Stopover or business trip? The Mercure Paris Le Bourget hotel offers you 4-star well-being 5 miles (8 km) from Paris and close to the Roissy CDG and Le Bourget Airports. We can also assist you with your seminars for up to 250 people.

Located close to the Bourget and Villepeinte Parcs des Expositions, the Musée de l'air et de l'espace, Parc Astérix and the Stade de France, the Mercure Paris Le Bourget hotel has stylish rooms. Easy to access from the highway networks (A1, A3 and A104) a nd 15 min from the Roissy Charles de Gaulle Airport. After a day of work in one of our meeting rooms, relax in the restaurant, on the pool-side terrace or by savoring a glass of wine at the hotel bar.

Located between Paris and Roissy Charles de Gaulle airport, visit the Le Bourget Museum of Air and Space, located only 5 minutes from the hotel, with the Stade de France nearby. Get to the Villepinte and Le Bourget exhibition centers within no time. Our proximity to the A1, A3 and A104 highways allows easy access to Disneyland Paris and Parc Astérix. Got a meeting or seminar to organize? Contact us!

During a corporate seminar or a stop on the way to you family holiday, visit the famous Basilica of Saint-Denis, the Air and Space Museum or the botanical gardens in Courneuve Park.

Our terrace was given a whole new look for 2016: make the most of it in warm weather. Enjoy delicious seasonal dishes prepared by our new chef. New spring menu as of April 20, 2016.

Four choices to suit your needs: the Early Bird light option, served at reception 4am-6am; the City Breakfast at the bar, with hot drinks, unlimited croissants, fruit and orange juice; a buffet in the restaurant; continental breakfast in your room

Because your receptions are unique, leave the organization to a team of professionals. We take charge of everything. Use our park for your photos and take advantage of different restaurant menus to suit your tastes and budget.

The hotel has 5 meeting rooms with daylight. All our rooms are air-conditioned, equipped with a video projector and sound system. We have direct access from the enclosed outdoor car park that can accommodate 120 cars. 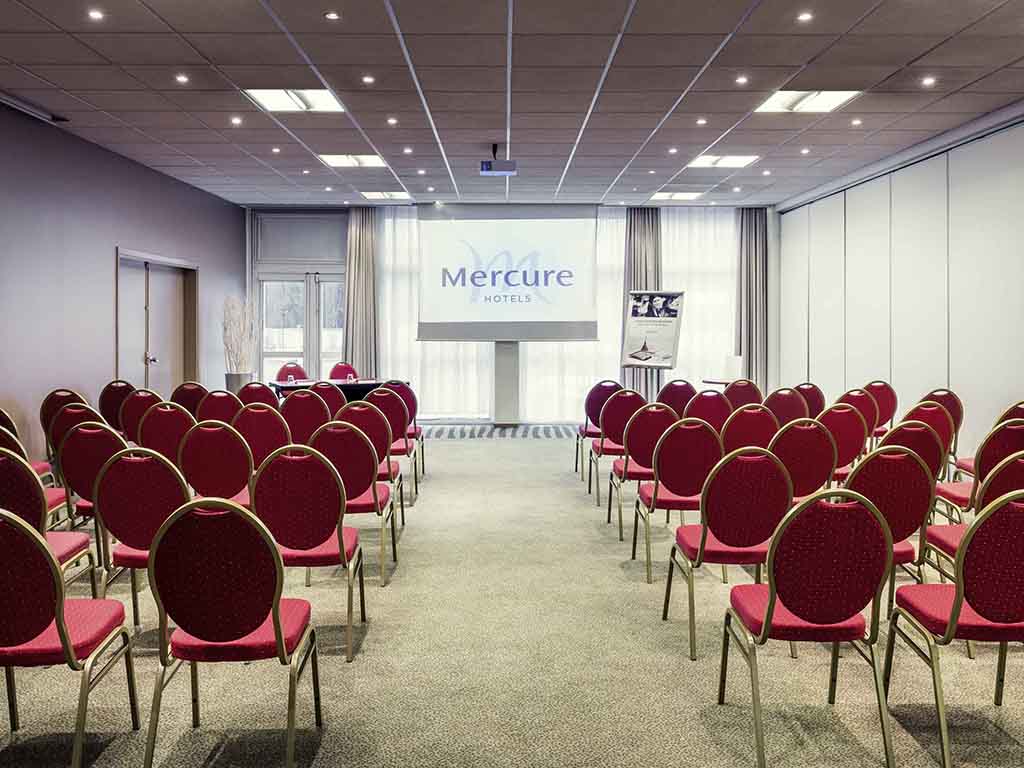 Our range of fully air-conditioned rooms with free WIFI will ensure that you have a relaxing stay that meets all your expectations. Choose a Standard, Superior or Privilege Room. All Privilege Rooms have a view of the pool and are equipped with an iPhone/iPod docking station, Nespresso machine as well as upscale bedding and other details to create an unforgettable stay. 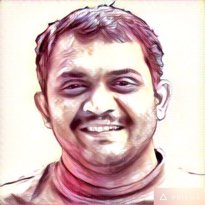 The hotel is very near to the CDG airport and I stayed there as arranged by Somans Leissure tours. The rooms are average and the air conditioner was not working. The bathroom closet is a separate narrow cabin even without a health tube.The breakfast spread was okay. The hotel was managed by a single lady staff and there is nobody for the check the room. Hotel has a big pool and situated in a large area

Good breakfast area, but rooms, corridor areas and lifts could do with a bit of an update - felt tired. Staff were very friendly! Second sofa bed wasn't made up on arrival so had to do it myself!

We were shocked at the awful standard of this hotel. It did not seem like a Mercure but a budget version without the decreased price tag. The family room was a disgrace with the most uncomfortable sofa bed I’ve ever used. My children were crying because it was so uncomfortable. They had no duvet but a sad excuse of a blanket in a duvet cover. We only had 2 towels that looked like they had been in use since 1970 and had to ask multiple times for 2 more and got told we needed to wait until 11pm. UNACCEPTABLE when you want to have a shower and try to sleep with springs digging into you. We had other peoples hairs in the bathroom and bed. The wall had so many swatted dead insect remains it reminded me of a youth hostel. The room and linen also smelt of a hospital. It really was an unpleasant stay and so disappointing for a chain such as yours. We most definitely won’t be visiting again. Solutions: paint the rooms. New towels. Stop using sofa beds in a family room and have another double bed. Change where the linen is washed so it smells of nothing.

The hotel room had an A/C issue that was not resolved and the front desk officer on duty when informed was not apologetic and her response to getting us a fan to reduce the heat was appalling. This is despite informing her that there is a baby who could not sleep because of the heat.

We checked in late at night and quickly found out that the room was inadequate. The bathroom only had two small towels (we had booked a room for two adults and two children), it was also extremely hot in the room. Unfortunately we couldn't have the windows open as the room was filled with big mosquitoes right away. In addition, we discovered when the children were going to bed that the sofa bed was unusable. Here we could feel ALL the hard springs. Even our 9-year-old son made unsolicited comments. We contacted the reception, who would send staff to our room (in 10 minutes). 40 minutes later, still no one had come to our room. Then I went down to reception again to ask for help, ended up getting slammed by the person who thought we hadn't opened the door when she had knocked 🤷🏻‍♀️ After a lot of back and forth we got a fan to the room and extra towels . Asked for an extra duvet since we were 4 pax in the room,Something the staff was supposed to collect but never returned to the room with. The sofa bed is hardly worthy of a prison and at least not when you actually pay to lie there. Had booked for three nights, but checked out early after night the second night. Could write much, much more about what was not right at this hotel, but don't want to spend more time on the crap. Tighten up the staff and replace the sofa bed is a minimum. 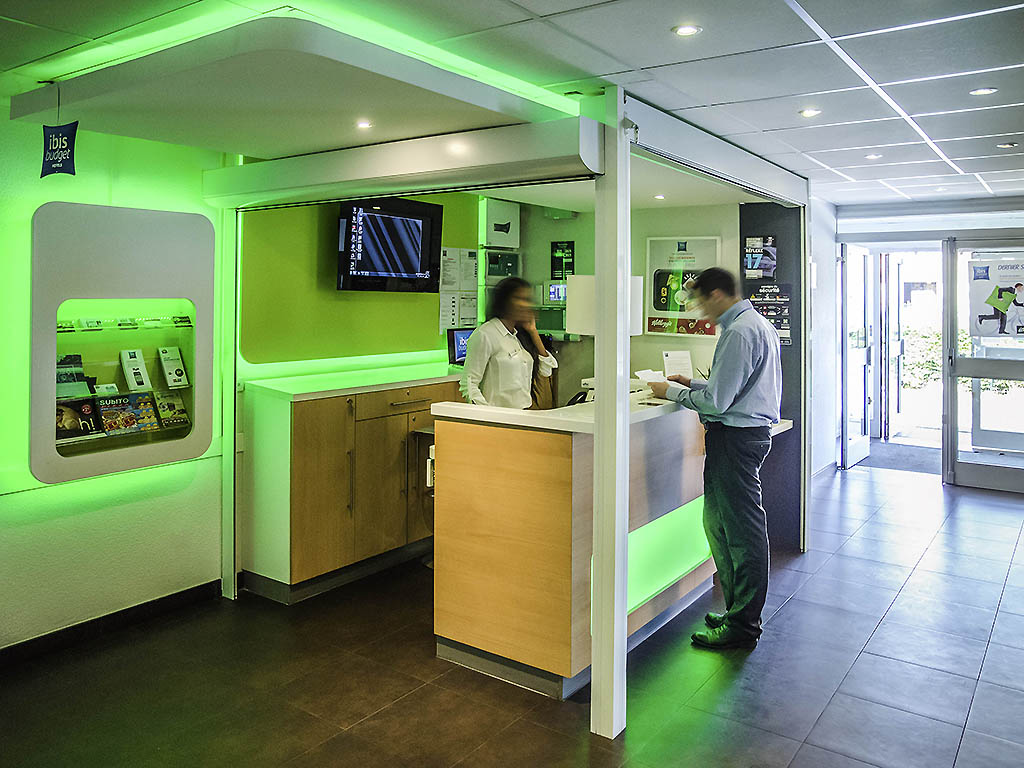 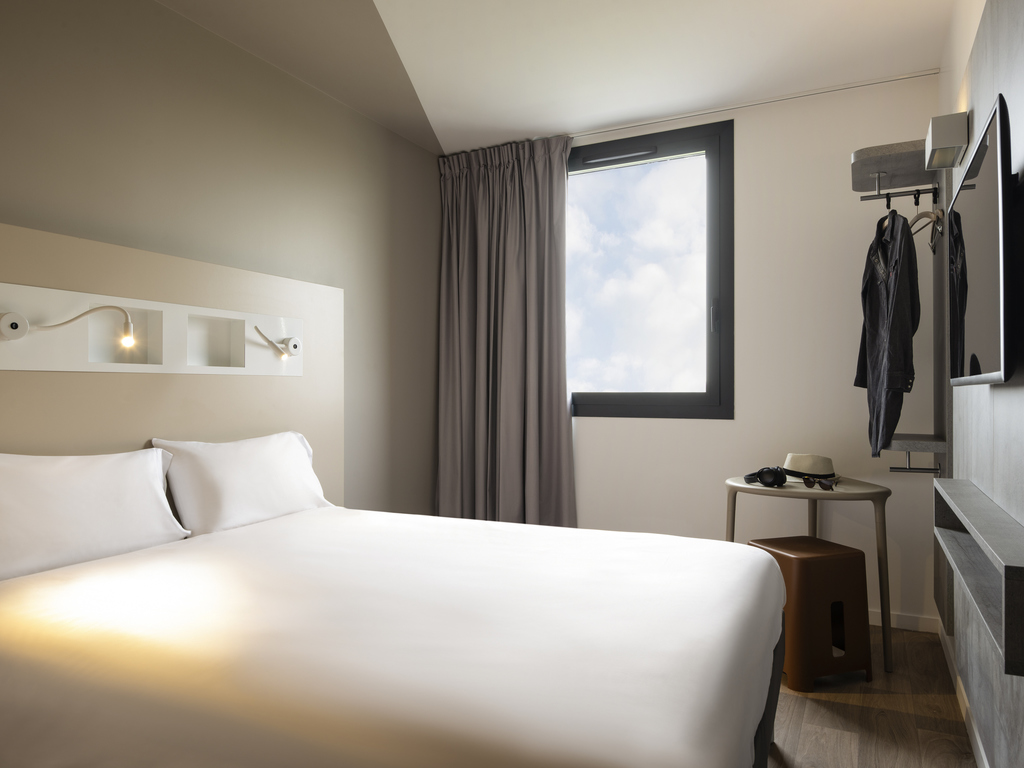 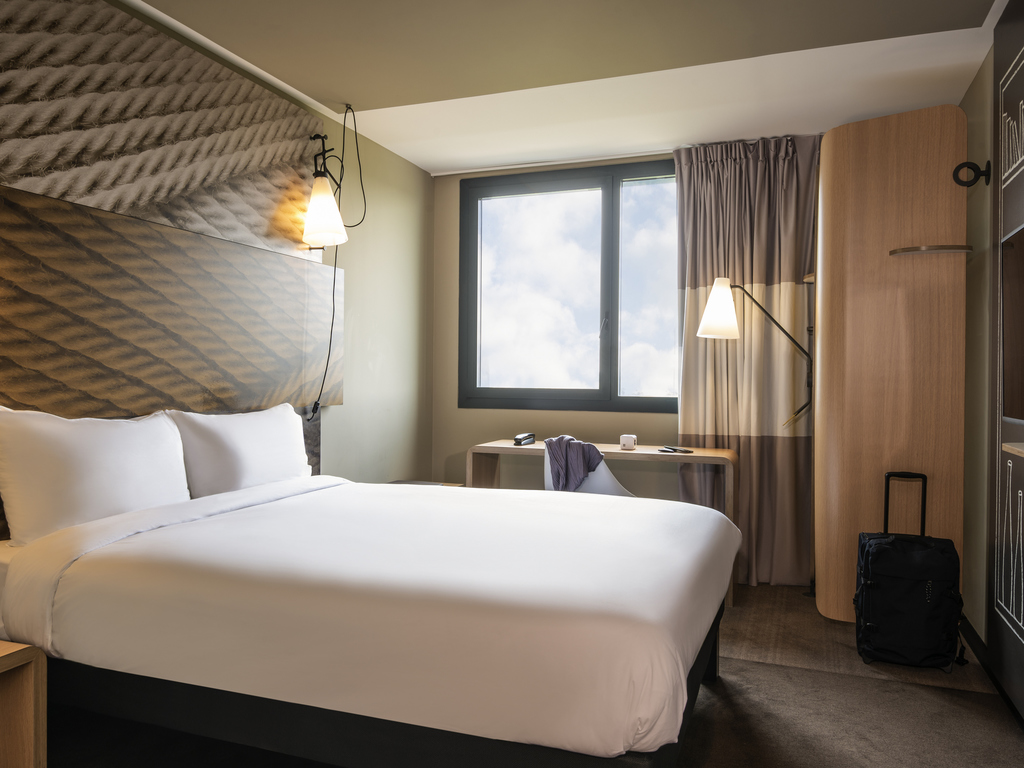 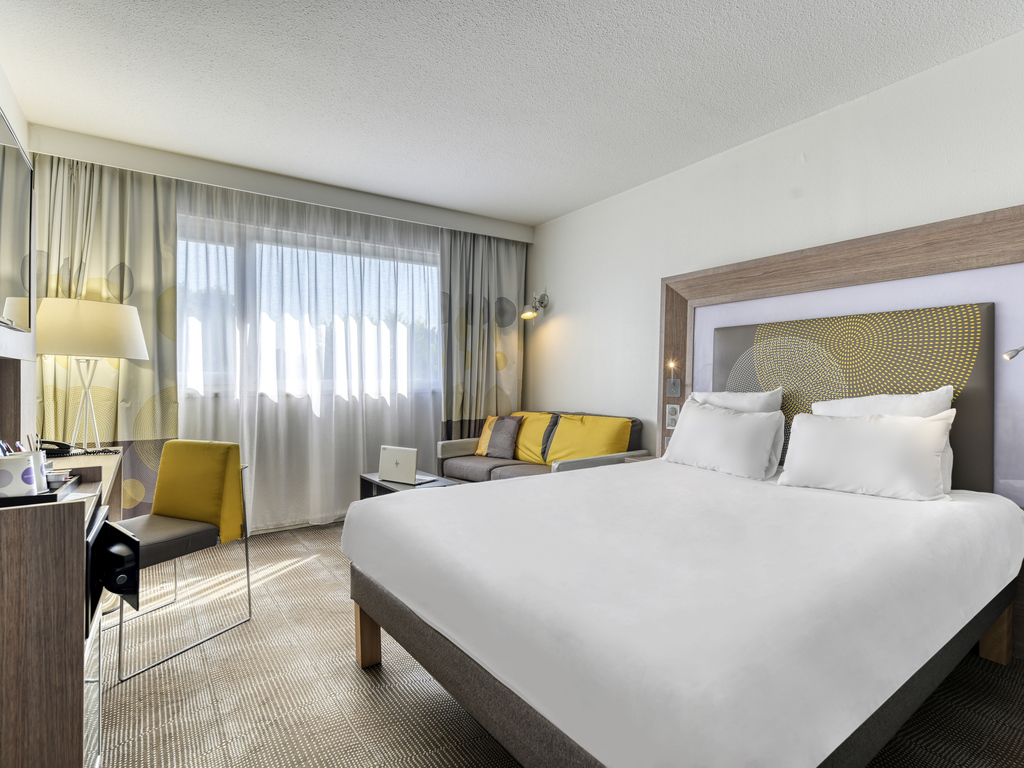