Our commitment : to guarantee you a friendly service and a security protocol which respects the standards in force

Com a oferta Tribe, desfrute do segundo quarto a metade do preço.

On arrival, the Receptionist was not on duty and so we were checked in by a part time "Receptionist" from the Bar/Restaurant next door. She struggled with our reservation and with the system. Eventually we were assigned a room that was actually as far away from the Reception as was possible. It turned out that the room was also adjacent to the street. The room itself was very disappointing, being small and the decoration required some "freshening".We have stayed in many Ibis Hotels and in terms of facilities this must rank bottom of the list. The whole demeanour of the hotel was not enhanced by the horrendous roadworks being carried out on the main street outside the hotel. Not the fault of the hotel but it certainly did not help with our experience. We actually slept quite well thanks to the good Ibis bed and bedding. Breakfast however was a less than uplifting experience. Everything, with the exception of the scrambled egg, seemed very stale and not particularly fresh. This was our perception. After breakfast we were approached by the real Receptionist who was surprised that we were in residence as she had marked us down as a No Show. This was clearly due to the chaotic check in by the other person on the previous day. It would seem that the No Show status could not be reversed and so we paid only for the room and could not pay for breakfast due to system issues. Why this was the case is a mystery. I now believe that because we were a No Show I have forfeited my Rewards Points and would like such points to be credited to my account as soon as possible. We have cancelled our booking for the return trip as we believe that nothing will improve in the short term. A root and branch reorganisation is relatively this hotel

Not the best Ibis-hotel we ever stayed.

Very small room and bathroom, even for the standards of an Ibis-hotel.Receptionist not very welcoming despite our loyalty membership. No room on upper-floor. Room with view on parking-lot, everyone good look inside walking by. Door in hallway bumped with hard noise; very disturbing during the night. No welcomes-drink was offered. We had to ask for it.

Pretty much what we expected

Booked this hotel because of its proximity to Bordeaux airport and a reasonable long term parking deal, given that our absence would span almost 8 weeks. The room was compact, not much storage space for 4 suitcases and 2 cabin bags, plus very narrow bedroom door made getting the bags in and out a bit of a hassle. Overall would say it did the job without being outstanding, hence the 3 star review.

Rooms good restaurant let it down

We arrived at 10pm after travelling all day expecting to be able to eat and sleep but the restaurant no longer does meals other than breakfast. We were given a small bowl of olives! Had hot “cold” water in my room.

We are sorry to read that your stay was not the best you could get, please accept our apologies. We are looking forward to welcoming you again soon and prove to you that you can have a good time with us. Kind regards, Mickael - Community Manager 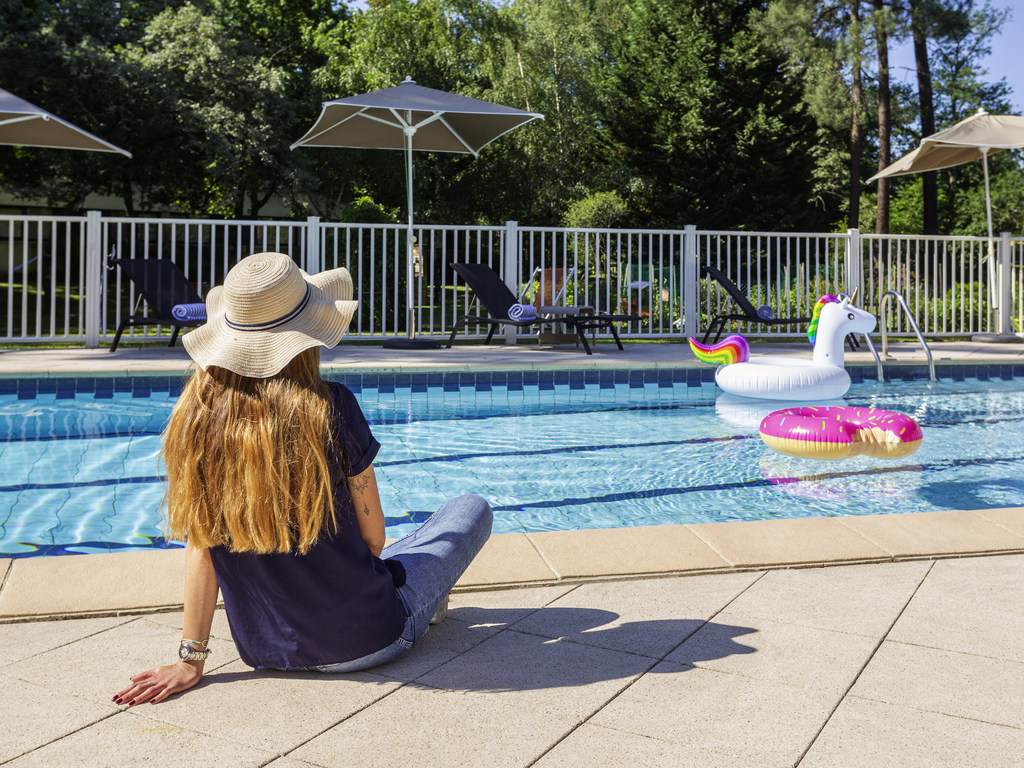 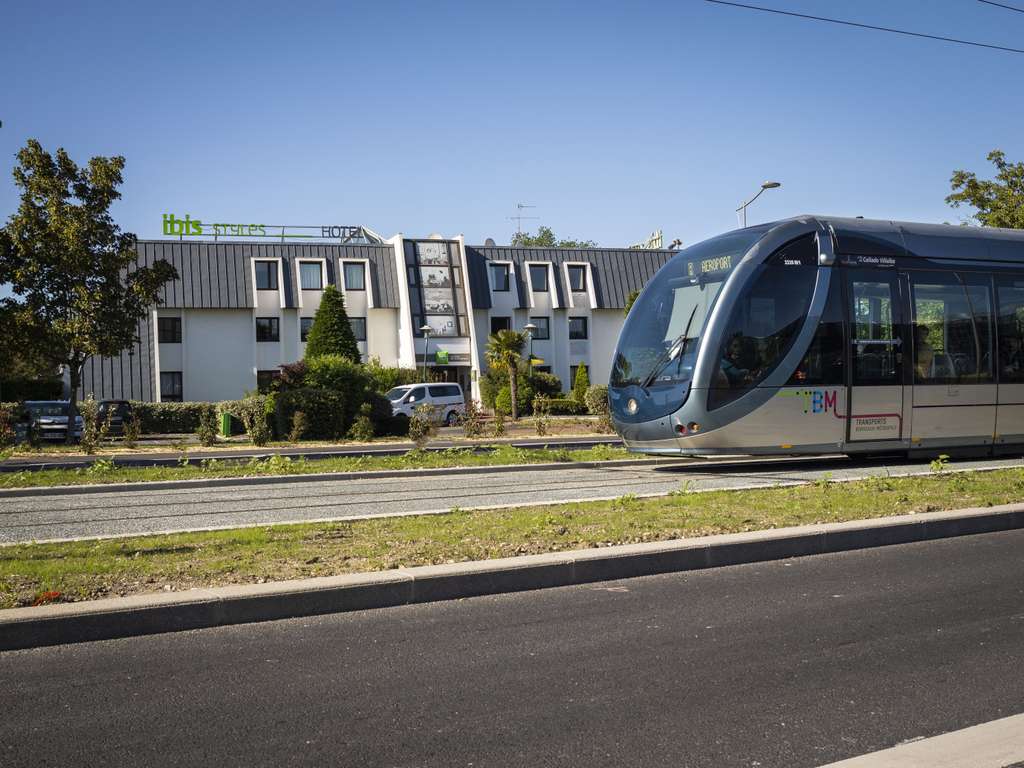 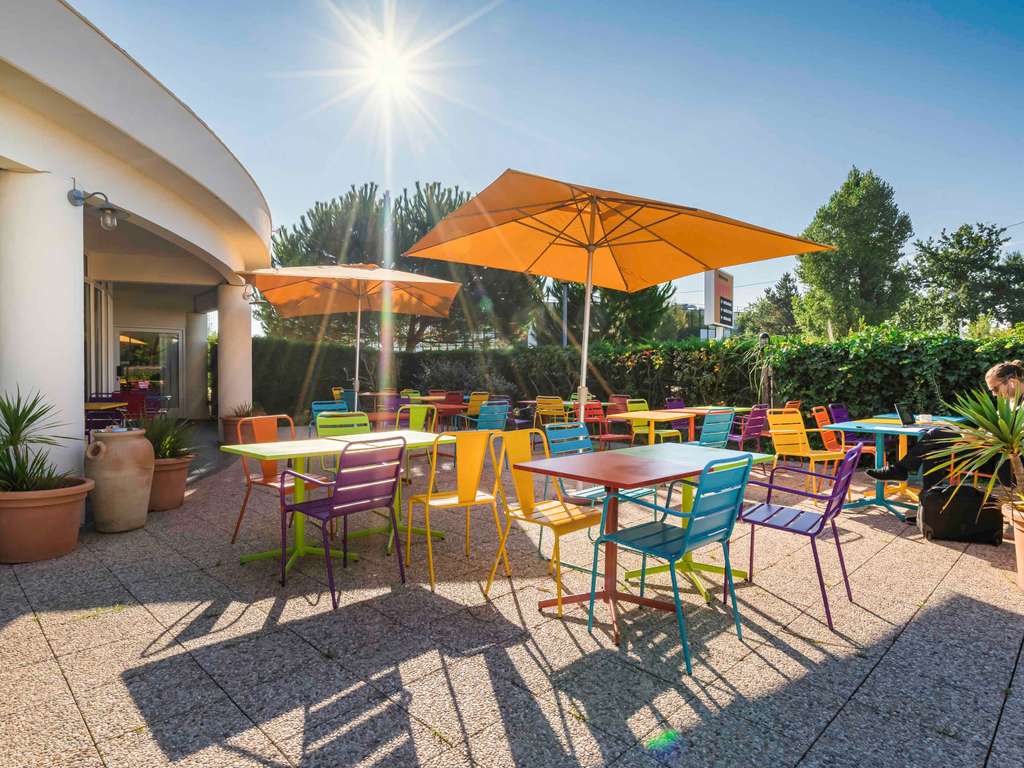 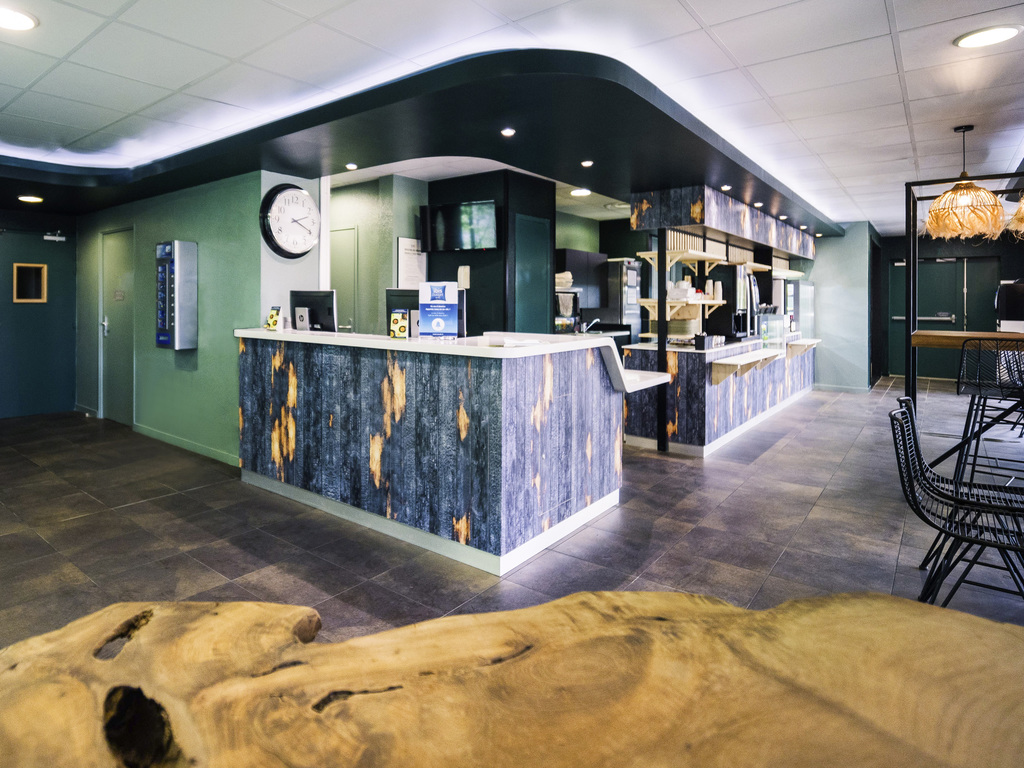