L.A. has totally reopened! We are excited to welcome you at Sofitel Los Angeles. We've missed you all and are thrilled to welcome our friends, family and community back into the hotel and to the City of Angels.

French luxury and local cuisine in the world's most exciting city

We are open for reservations and excited to welcome our community. Caring for our valued guests and employees is our top priority. To learn more about the extensive measures we are taking to safeguard, protect and care for you, visit ALLSafeandWell.com.

The Sofitel Los Angeles at Beverly Hills is a luxury urban resort hotel & spa featuring a rooftop pool, an outdoor garden patio and a trendy bar with craft cocktails, delicious bar bites and famous daily entertainment from Jazz to Salsa. Ideally located across of the street of L.A. largest shopping mall the Beverly Center, within 2mi of Rodeo Dr, Sunset Blvd, the Grove & the Academy Museum.

Riviera 31 welcomes our guests in a cozy and sensual Hollywood vibe. From Jazz to Salsa and DJs, enjoy amazing live performances, creative mixology cocktails and delicious bar bites. And stop by our outdoor patio Le Jardin for an aperitif al fresco!

Settle into a chaise longue by the heated outdoor pool and bask in the California sunshine. A tranquil respite from LA's bustling boulevards, this open-air oasis offers sumptuous sun beds, a flickering fire pit and city views from the upper deck.

Our Sofitel Fitness is the largest hotel fitness center of its kind in L.A., with everything one needs in order to keep in shape. Included are state-of-the-art cardio machines, strength training stations, weights, steam rooms and an outdoor heated pool.

Sofitel Los Angeles at Beverly Hills is the perfect place to plan the day of your dreams with a hint of Hollywood glamour and luxurious French flair. Set the stage for happily ever after with inspiring views and the perfect wedding reception.

Sofitel Los Angeles at Beverly Hills offers a fully refreshed luxury meeting experience . Discover the perfect location for your next event in a gorgeous new decor blending French-inspired modern chic design with a classic Hollywood twist. Delight in delicious catering by our Chef and an exclusive event floor offering more than 10,000 square feet of flexible meeting and banquet space. Or select from 12,000 square feet of beautiful indoor and alfresco outdoor event venues on our 1st floor. Enjoy distinctive features such as floor to ceiling windows in all meeting spaces, dedicated fully-equipped kitchen, onsite AV and more. 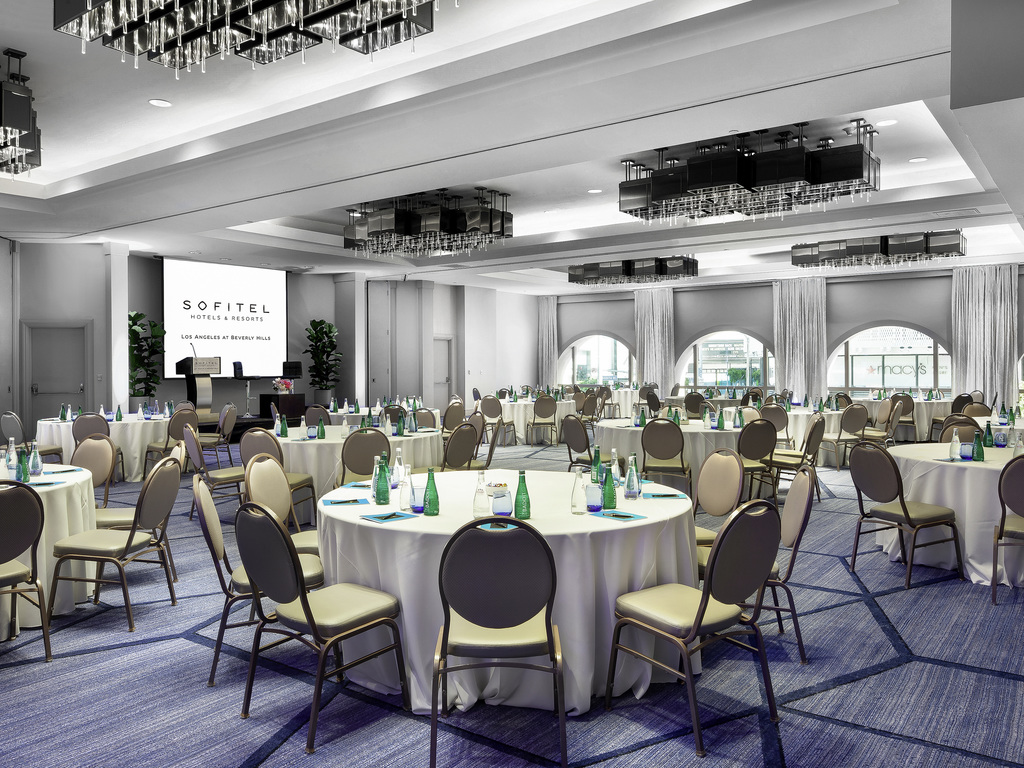 Needed a quiet room to rest with king size bed and I got what I wanted. Very pleased

Unhelpful and difficult to reach staff

I needed to book a conference room for four people for a few hours. I had a difficult time reaching anyone to discuss. Once I spoke with someone and sent back the paperwork, I did not hear from them. Then I received emails asking if I was still interested in the room. I replied again with the paperwork saying I was interested. A final email came through telling me that it was my last opportunity to book the room. I called the person and they realized all the emails were going to their junk folder. This was really frustrating because checking a junk folder is the first step to take when you expect to hear from someone but haven't received an email. Once I arrived the day of, I couldn't get in touch with the coordinator. After speaking with multiple people I was finally able to track them down. After I checked out, I expected an email with the receipts of my stay and booking of the room, but never received them. I called twice to speak to someone, left messages, and no one returned my call. Finally, I was able to reach someone and received said receipts. All in all, I am super disappointed in how I was not only treated as a guest at the hotel, but as a customer bringing in business (even if it was small). I will not be coming back to this venue nor will I recommend it to my colleagues.

One major issue which could have been very difficult. We arrived from Ireland at 21:00. The credit cards we had all have chip and pin verification, but we couldn't use that for the hold on our account needed to secure our booking at check in. I offered to pay advance as our cards wouldn't process without the pin verification. Luckily, one of our party had an old credit card. The same when we went to pay at check out. Our cards all blocked as the payment was processed with signature, which doesn't work on large amounts, and our cards were blocked once that attempt was made. It took an hour to release the cards but we needed to catch a flight. It would be easier to pre-block the cards, or pay in advance, but there is no mechanism to do so.

Its simply wonderful stay and very nice staff actually, thank you for all

From the moment we arrived throughout our stay, the staff was incredibly polite, professional and helpful. The hotel is very central, rooms were clean and comfortable. 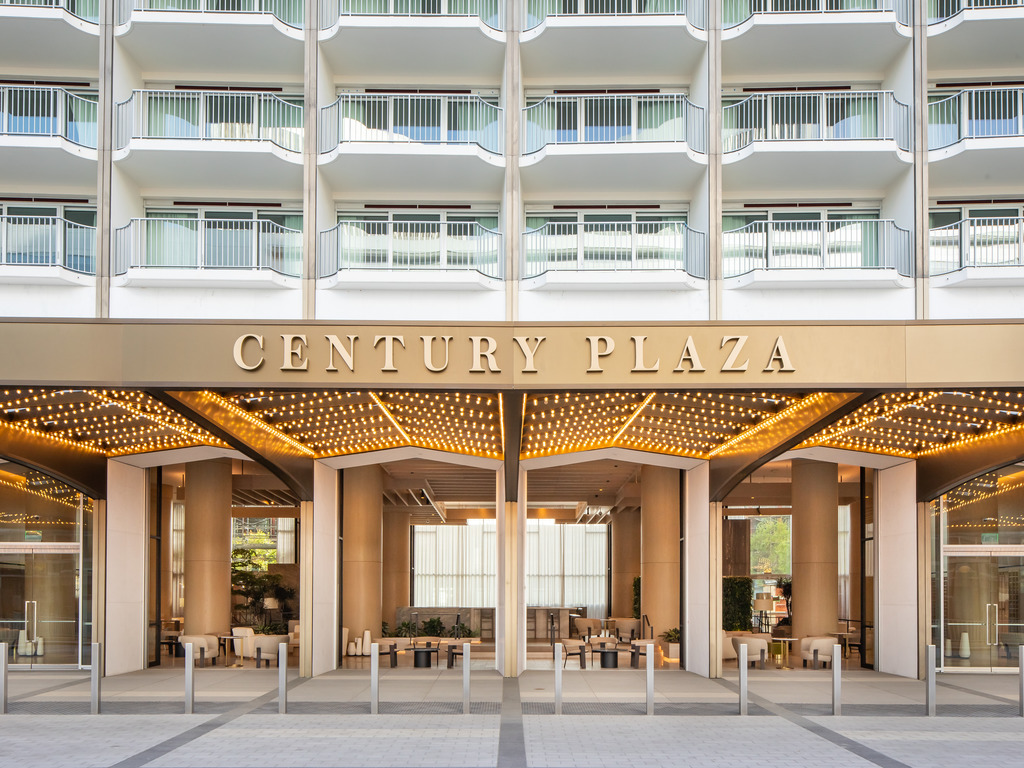 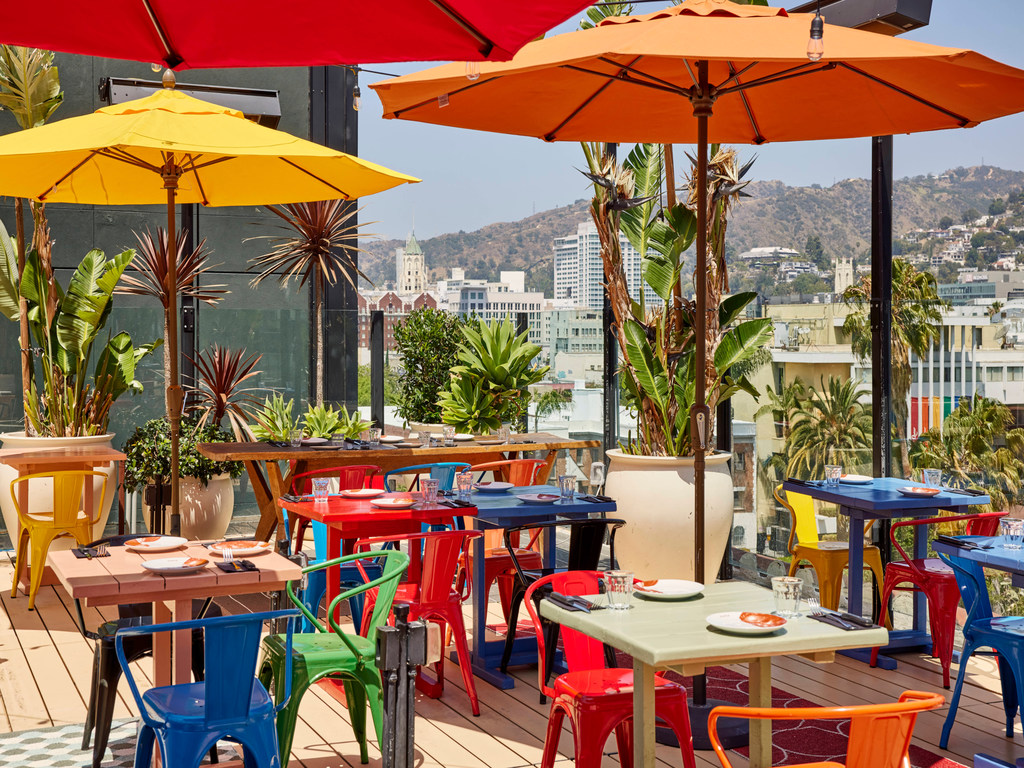 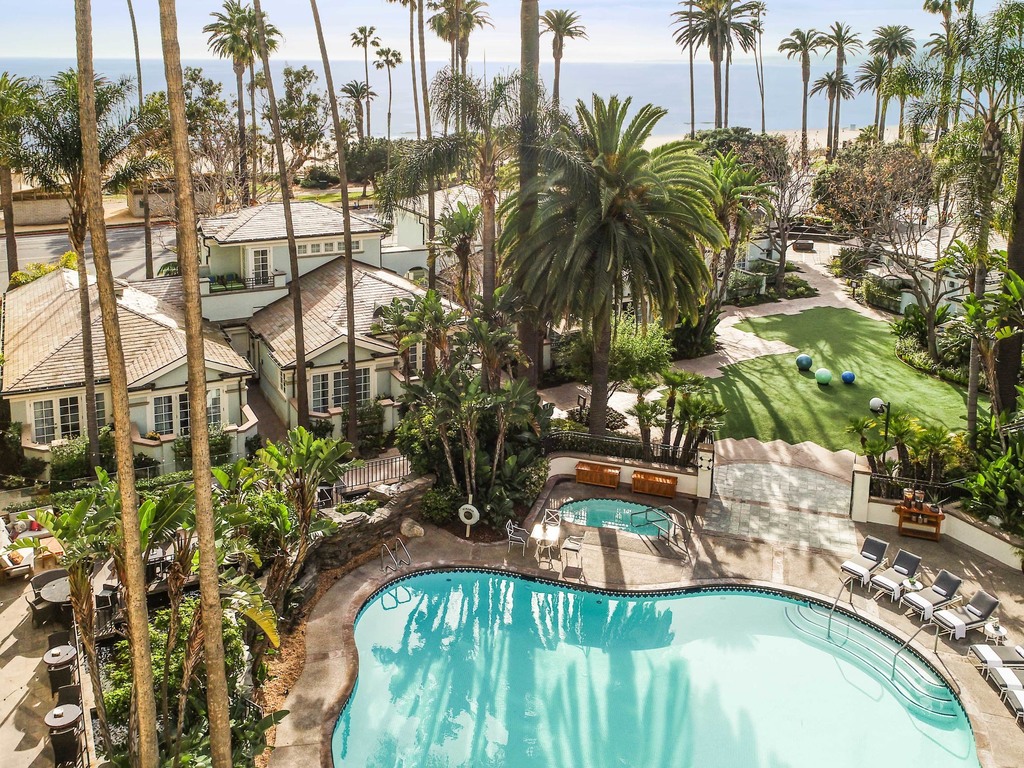