Our ibis Styles is open and certified ALLSAFE by Bureau Veritas, which represents our new standards of cleanliness and prevention and ensures they are met in our hotels. Enjoy our FLEXIBLE RATES: cancellable until day of arrival. Our restaurant, Le Pertuis, is open. The Wellness area of our Thalasso Spa Marin and our fitness room are open. Massages and treatments available by reservation at 0546561717.

The pleasure of good food à la carte. Meal time throughout your stay means the chance to discover the culinary stops of our ibis restaurants, ready to receive you 7 days a week, 365 days a year, every night open at least 7pm to 10:30pm.

The Bar: a friendly place to get together at any time of day.

We are phasing out single-use items as part of our sustainable policy. Sandals will not be provided from September 1. Reusable sandals are on sale at the Thalasso shop for 9 euros. 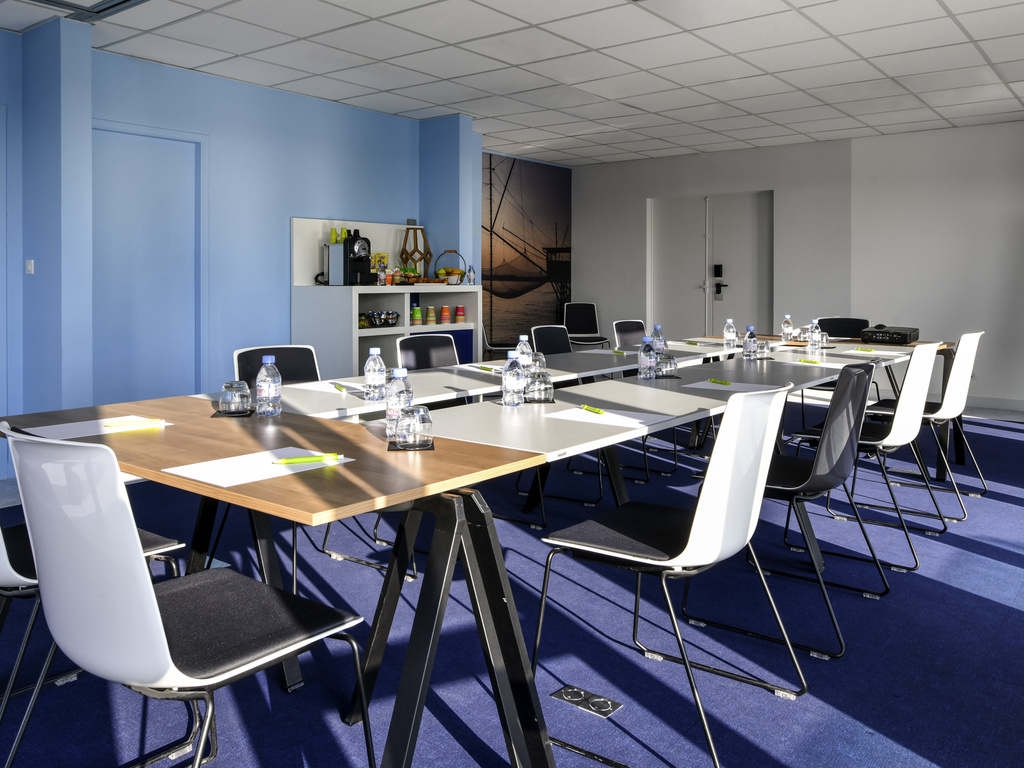 Staff were friendly and helpful.

This was a very pleasant stay for us. The hotel was easy to find, the room was very comfortable and the dinner in the evening was good value for money, even if the service in the restaurant left something to be desired.

On arrival, despite the fairly large carpark, there was absolutely nowhere to park except for a disabled bay. We checked with reception and they advised we could either park on the grassy area or on the street. Unfortunately, these areas were also full and we were advised we could leave it in the bay; not a good start. The rooms were clean and comfortable but decor was nothing special. The pool and spa facilities were continously busy throughout and my mother did not use them due to sheer numbers of people zooming around the place (most of these did not seem to be guests staying at the hotel). I myself did use the pool on the second day and it was again extremely busy, possibly 50 to 80 people in the pool at one time and not what I would call relaxing... I returned to pool early on the last day just before we left and it was much better... an excellent pool but it was too little too late. Food in the restaurant was poor and also expensive for what it was. The chicken was strongly flavoured with a 'goat's cheese' taste (not mentioned on the menu) and was a very small portion. At the bar, staff were friendly and helpful though. All in all it felt more like a spa centre that happens to have rooms (rather than a hotel with its own pool and spa).

I stayed one night, not my first visit to this hotel. Great location and lovely spa area. The staff are lovely and I found a real improvement to the breakfast service. Love that this place is dog-friendly 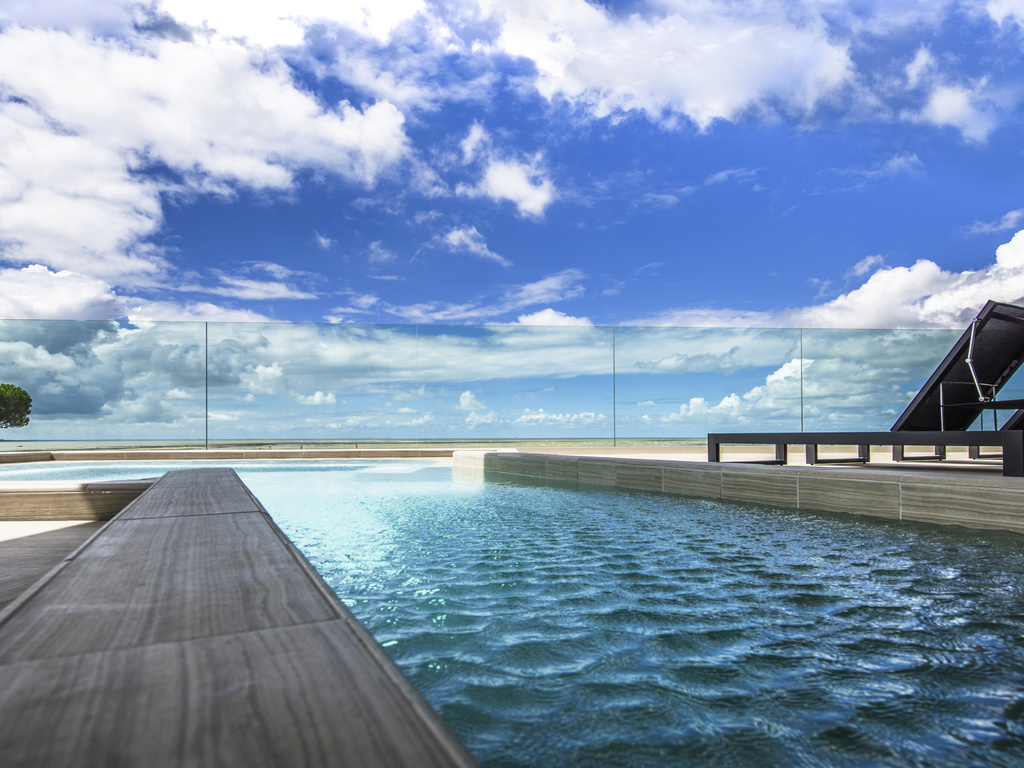 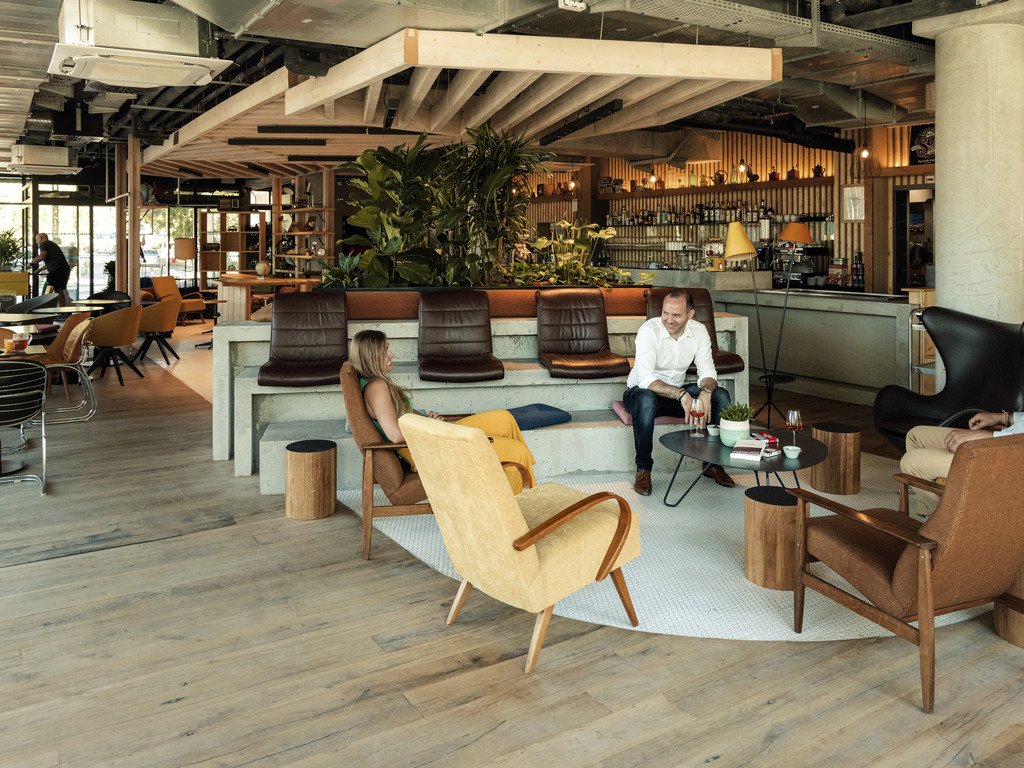