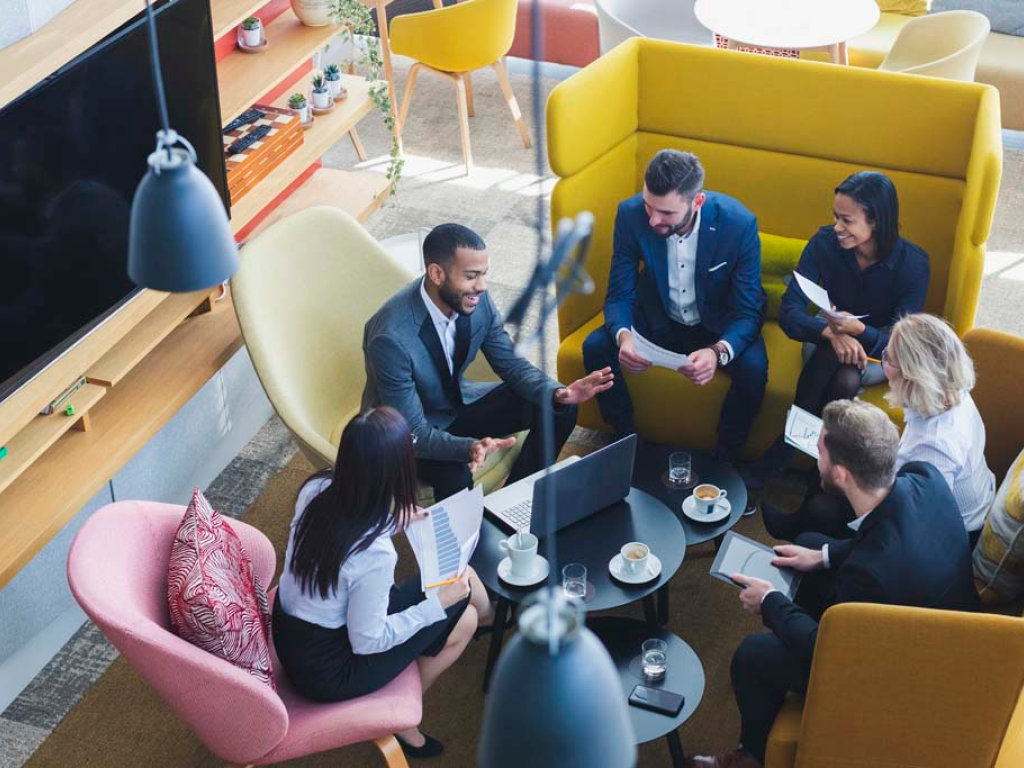 So much more potential

A nice hotel, big, modern and beautiful rooms, staff is unfortunately not service oriented. Welcome was ok, but with language problems (English) No information about breakfast was given, neither any information about the beach club of the hotel. In the room was no folder with informations In general the staff was not very friendly and always seemed confused. Breakfast was simple but ok, eggs are not real eggs Waiting time for boiled eggs was on both days minimum 20min - even though this is offered as regular add on for breakfast. We speculated that they just don’t have any. We were not informed that you should reserve the day-beds in the beach club (first day was full). After asking at the reception where the beach club is, we got the wrong information. Beach club is very nice (good food and drinks). Room is very clean. The fridge is not a fridge as it’s not cooling. Wi-Fi is good Pool looks way more attractive on the pictures. All over does not correspond to a 4 star hotel

Fine but nothing special

This hotel is fine, but nothing special. Everything was clean, room was a decent size, location is great. Things to note though - Building work at the Carlton next door is disruptive and noisy if you have a room that looks out that way. Private beach is not included in the rate and is not as pictured (sun lounges are packed in rows). Pool has 2 sets of sun loungers only and is a plunge pool more than a swimming pool. Breakfast is below par - shipped in pastries and under cooked eggs. Service was pretty average overall. Struggled to find our booking at check-in. Private beach beds reserved with reception not communicated to beach staff (with no apology when this was raised).

Was in Cannes just before the peak tourist season. Rooms are small but colourfully designed, and the use of stripes injects a bright and cheery atmosphere. Reception is welcoming and fits the design hotel identity. Stone’s throw away from the Croissette, though the construction outside the hotel creates some inconvenience when trying to go to the beach. Overall very good value for money, particularly when you compare to other nearby joints.

A nice hotel but lacking service, especially compared to other Accor hotels 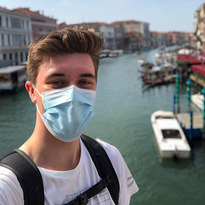 Don’t get me wrong, this was a lovely hotel to stay at and the hard product was really nice! The hotel is furnished to a good standard and has good amenities I just feel slightly disappointed with my stay compared to the exceptions I had from a) previous stays at Accor hotels (including MGallery hotels) and b) the price paid. I would like to make clear, no part of my stay that was BAD, it just left me feeling underwhelmed, especially when comparing it to the other Accor and NH Group hotels we stayed at as part of an 11 day itinerary around the South of France. Before our stay I emailed to enquire about the availability of reservations for the private beach, I never got a response, but luckily found the answers elsewhere online. Then upon arrival (just after 8pm) there wasn’t a member of staff on the front desk to greet us, we had to wait for somebody to come from the office behind reception. Check-in otherwise went smoothly and the member of staff was friendly! When we got up to our room we found that despite requesting twin beds the room had been made up as a king, this was no major issue but a bit inconvenient as it meant we had to call for this to be changed. We were told this would be sorted. We then sat for about 20mins in the room without anybody calling/or visiting, after a second call to reception we were told we needed to leave the room for it to be changed (again, absolutely not an issue, but we could have been told this the first time round), we then went and waited in the bar/reception area. After about 35mins we were told the room was ready, so we headed back up. We had originally been hoping to get a quick shower after checking in and then go out and explore the town in the evening and get some dinner but now at around 9:15pm it seemed a little late, so we instead ordered something in, again no biggie but a little disappointing. Especially as two night earlier when the same thing had happened at another hotel as part of this group, a receptionist came up to meet us at the room after 5mins of the call with a new room key for another room already set up as a twin and even gave us tokens for free drinks as an apology despite it only taking 10 mins max. to sort! And again, while the staff were friendly at the MGallery Cannes, we didn’t even get as much as an apology for the inconvenience! The room itself was lovely and had really nice furnishings! We did notice after using the shower the extractor in the bathroom didn’t seem to be working though. We did flag this at reception the next morning and the gentleman we spoke to (I think the manager) told us not to worry and that he’d get maintenance to sort it right away. Our second night was good and we had a great nights sleep in the comfortable beds! We did find after getting showered on our final morning the extractor hadn’t been fixed, I assume it may be because this was going to be a job that couldn’t be sorted in one afternoon, but again it would have been nice to have been told on our return that they’d been unable to fix it or given an apology, but instead nothing! While waiting to check-out the receptionist was on the phone to another customer who it sounded like was due to arrive later that day, and while I don’t know the details of the conversation, the receptionist was being really quite rude to the customer on the phone which isn’t a great look when you have other customers waiting in a queue to be served. We did however check out without any issues and again personally experienced friendly service, although no apologies for the inconvenience we’d experienced previously. I would again like to make clear, I really don’t like to seem like I’m being super picky because I’m really not, but given the exceptional service we’ve had at other Accor hotels this seemed to fall short (even of Ibis’ we’ve stayed at costing a fraction of the price of this room!). Given the price of this hotel and the level of service I would have expected in future I would probably just opt for one of the Novotel or Ibis hotels in Cannes and give this a miss as in my experience they fell well short of other hotels in the Accor group. 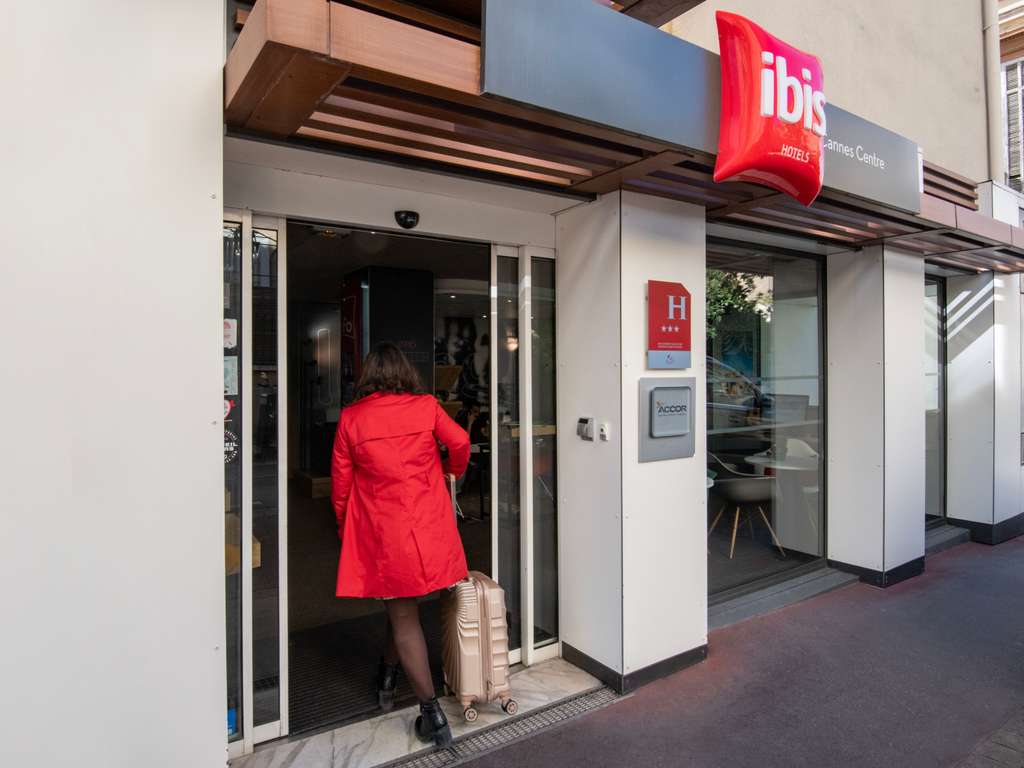