The hotel is operating normally with restaurants, bars and facilities running optimally. The historical Metropole wing bedrooms and Spices Garden Vietnamese are currently closed. Please check with the hotel ambassadors for current status. Accor's ALLSAFE sanitary guidelines, HACCP and governmental 5K regulations are in place for your safety. Vietnamese authorities have reduced VAT to 8% for the remainder of 2022.

"Hanoi is a magical and charming city. I hope you will find that the character, history and romance of the Sofitel Legend Metropole Hanoi may add a little extra special something to your journey here."

Located in the heart of the old city, the Sofitel Legend Metropole Hanoi is an iconic award-winning luxury Hanoi old quarter hotel. Blending a heritage colonial style with neo-classical luxury and a dash of modernity, you'll find an elegance during your stay you're unlikely to experience anywhere else. Located only 35km away from Hanoi Noibai airport, and mere steps from the Opera House in Hanoi's culturally rich French Quarter, one of Hanoi's prime locations for leisure and business trips.

Located steps from the Opera House in Hanoï's French Quarter this legendary property brings guests into intimate contact with the opulence of another era. Surround yourself in heritage as you stroll stately corridors and explore a rich interesting past.

The friendly atmosphere of this contemporary haute brasserie where patrons come to savour the best and most authentic French cuisine in Vietnam. Well-known for over a century as the venue of dazzling soirées and sublime Sunday Brunch.

Offering inside and courtyard dining, the Metropole Chefs prepare local specialties using a wide range of spices, herbs and seasonings, resulting in distinctive flavours that have made Spices Garden the discerning choice for Vietnamese cuisine

At La Terrasse, inspired by famous Parisian cafés, patrons are immersed into the heart of Hanoi. Watching passers-by, reading newspapers, sipping an expresso and dining al fresco, our clients refresh as time imperceptibly slips by.

Enjoy the very best hand-crafted cocktails, an expertly curated wine list and a world-class whisky selection. The experience is brought together in a sophisticated yet soothing decor with a touch of Scottish highlands and hints of gold, green and blue.

Nested in the center of the hotel, the outdoor swimming pool is a tranquil place to escape from the bustle and hustle of Hanoi capital. It offers carefree relaxation in sophisticated surrounds.

Tucked away in a private oasis at the heart of Hanoi, the hotel's stately swimming pool offers carefree relaxation in sophisticated surrounds. A finely equipped fitness centre invites for a brisk workout on state of the art equipment.

Serenade your body with a timeless lullaby in Le Spa du Metropole. Enter a calm sanctuary of refined style. Spa rituals combine east and west with the highest quality ingredients including essences especially created by a renowned Grasse parfumier.

Since 1901 Sofitel Legend Metropole Hanoi has been inscribing love stories into the pages of history. Join over a century of romance in a Hanoi wedding venue that blends French savoir faire with gracious Vietnamese tradition.

The 5-star Sofitel Legend Metropole Hanoï has been the city's favourite venue for a stylish event. Generations of staff have carried on the refined tradition of hosting Hanoi's most legendary affairs - set amidst elegance, brought to life with precision. Our dedicated team of event planners and Legendary Event Concierges will be more than happy to guide you through a vast array of options - event venues, seating arrangements, lighting, sound, scent, décor, presentation technologies, catering and more. Explore a rich banquet of possibilities from theme parties to elegant cocktails, luxurious launch events, gala dinners and international conferences. Our team also gladly arrange bespoke events at famed venues like the Opera House or Temple of Literature. 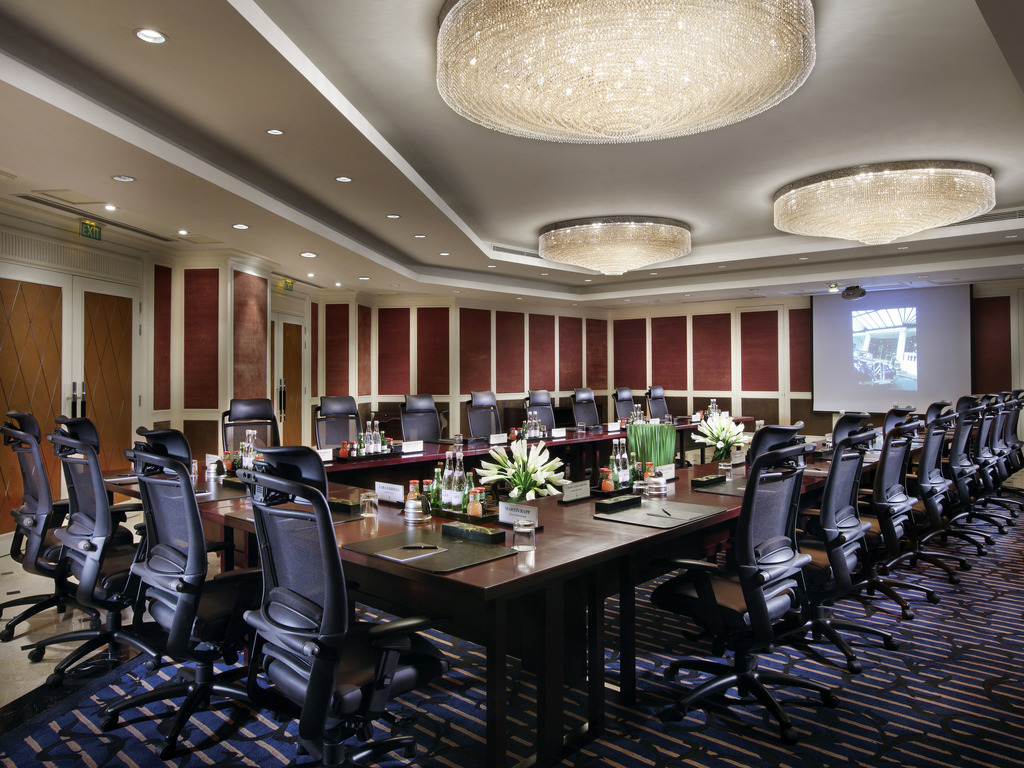 364 rooms and suites, in which the original grandeur were preserved in the historical Metropole Wing, whereas the Opera Wing offers a neo-classic elegance. All of our 5 star Hanoi accommodations are equipped with Sofitel's MyBed and more. Other hotel room features include broadband Internet, LCD televisions as well as Balmain bathroom amenities. We ensure that your stay with us is as comfortable and smooth as possible.

First impressions was that the lobby was rather small but opulent, like a boutique hotel rather than the famed Metropole. We entered through the Opera Wing. As you walk through the hotel, the grand lady of Hanoi starts to show herself as THE place to stay in Hanoi. The Metropole Wing shows the history of the hotel. There's a historical tour through the Metropole Wing and brings you down to the hotel's air raid shelter which was built during the War for Independence (not everyone calls it the Vietnam War here). The tour was definitely the highlight of the hotel stay as the guide expertly navigated the history from its founding to today. She recounted her own war experience and though must have done this thousands of times, you can still see the sadness in her eyes as she talked about the collective suffering of her people. The premium (executive) rooms may be worth the extra cost if you're going to be around from 4-7pm for the lounge (range of alcohol is impressive) and light meals in the evening (but the menu hardly changed -a bit of a let down). Rooms are luxurious and spotless, Beds are supportive without being hard. The pillows are strangely flat and I couldn't get used to them. Although they have options, you'll need to phone housekeeping for it. I think my head's a bit heavy so unfortunately even the firmest pillows are too soft (Sofitel - you can bring in better pillows. More pillows aren't a replacement for a firm one). The free standing bathtub is gorgeous. Breakfast is good although selection is not extensive. Usual continental fare with some hot food and eggs station. A limited selection of local food is available. The service is remarkable and they make you feel like royalty. A special shout out to Ms "Ally" Mai Thuy Giang, Superviseur Majordome, who was impeccably professional and yet incredibly warm. She is the one of the reasons we will be returning guests . For all its grandeur and history, a hotel is nothing without its staff who make you feel cherished and welcomed, and Ally had done everything to ensure we were comfortable and at home, without being intrusive. Thank you, Ally!

Great hotel and wonderful amenities. My massage therapist was Chi and she did a wonderful job. I would definitely recommend this place and will be going again. The staff is very attentive and thoughtful. I could not have asked for better service.

This historic hotel is well located, has terrific staff and most of the amenities you require. The restaurants are great and if you are an Accor Plus member you get 50% off in the main one. The only thing missing was USB chargers in the room. All in all, a great stay and I’d highly recommend.

A little disappointed. Service by the cleaning staff is good. At check in I asked for late check out, was told should be ok but will check and revert to me. Nobody reverted. Morning of check out I asked again and was told NO. You should always revert to your guests early if you decline their requests. 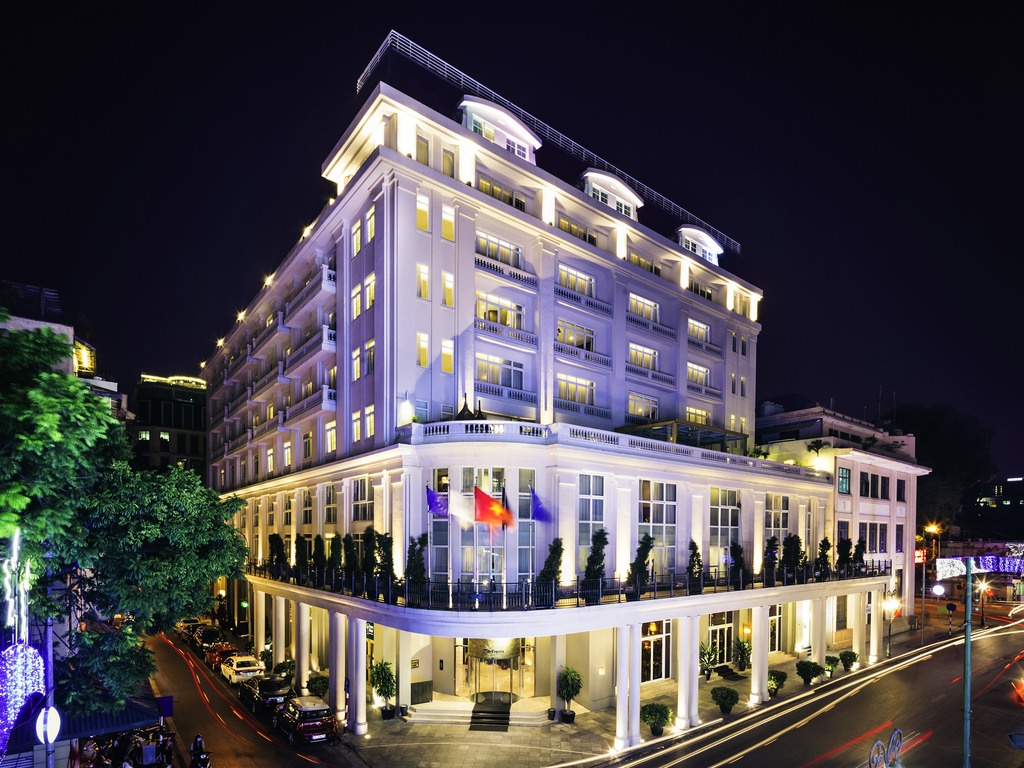 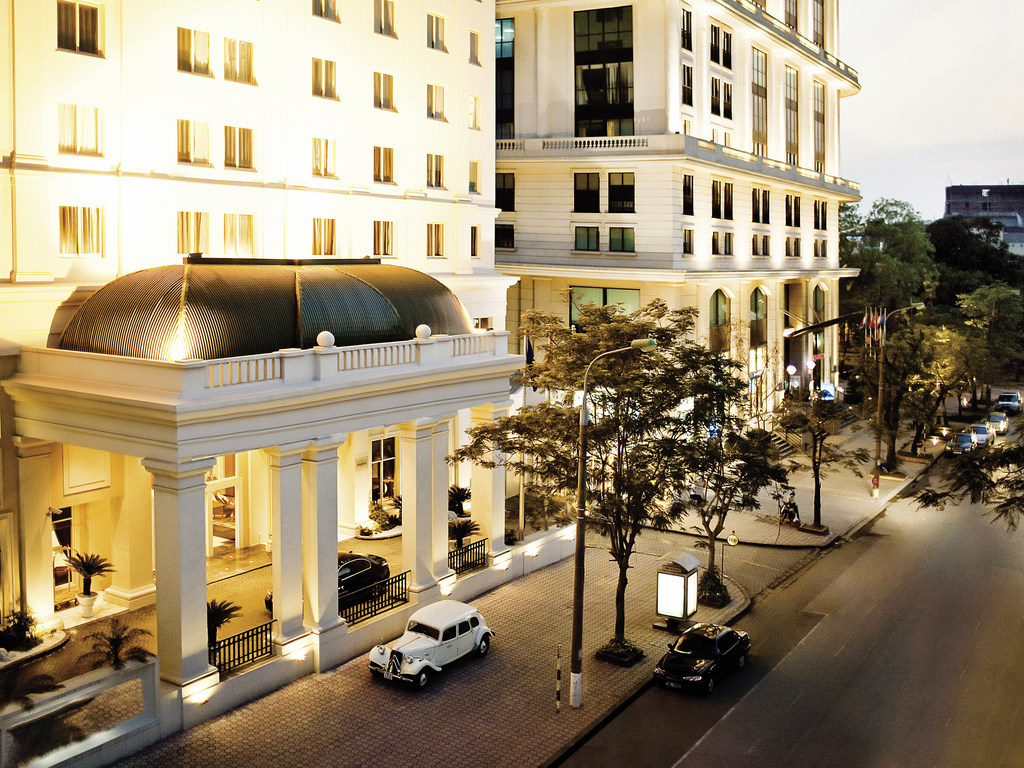 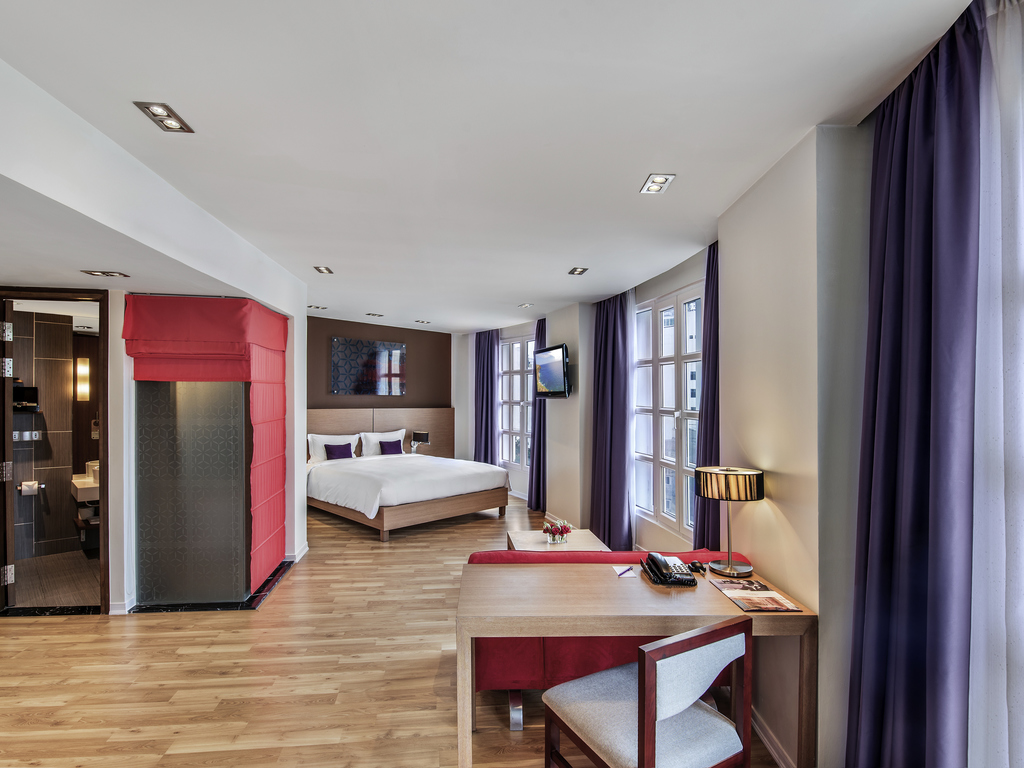 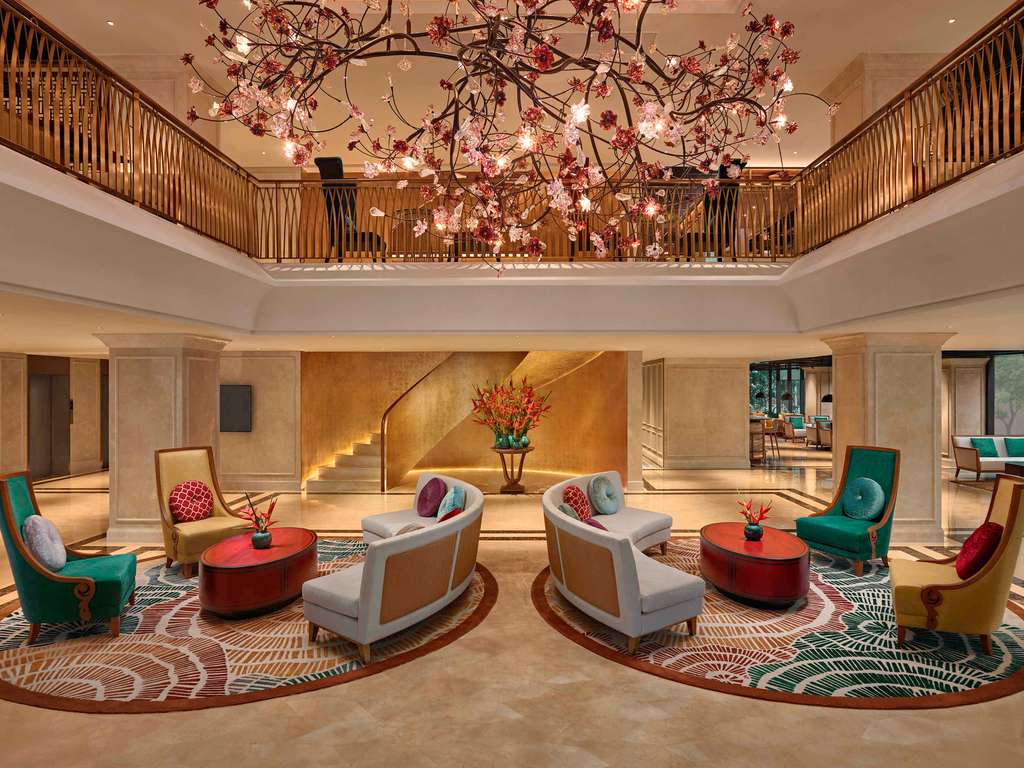