We look forward to welcoming you to our hotel. Ideally located for business stays or trips to the sea or the mountains. A relaxing break on the A40, in the Aire de Bourg Jasseron service station, a green setting complete with pond and swans. See you soon!

Authentic cuisine to your taste for over 40 years: choose from over 20 delicious seared grills cooked right in front of you on the fire. Alcohol abuse is dangerous to your health; alcohol should be consumed in moderation. Inviting, modern and cosy, with a comfortable bed and a functional bathroom. The ibis room has got everything you need for a pleasant stay

Room with 2 single beds equipped with the new bedding

The experience could of been better

The hotel was quiet and clean, breakfast was good. Would probably stay there again, unfortunately the restaurant attached to the hotel was appalling!!! The staff were more interested in the football than doing their job attending to customers. I had a sirloin steak, which not as tender as it could of been but that was the least of my complaint. My wife ordered a avocado and salmon salad which was also on the specials board, the salmon was fine but the avocado was off and tasted acidic. When we went to pay we took the dish to the till to show the person in charge, at this point the manager and the waitress’s attitude changed to being rude and indifferent. We were made to pay for the food that was not fit for purpose. If I were a director of Ibis I would definitely do something about the quality of food and service at their associated restaurants.

I have stayed in Jasseron many times in the past. But arrived in evening, had a disappointing burger in restaurant. In the morning at breakfast, there was hardly any choice to eat, only bread & jam .. no cheese, ham etc. I do not think I would stay again

Both I and my daughter had an extremely pleasant stay.

Couldn’t hear the traffic outside

Staff were great, WiFi doesn’t work in the rooms, breakfast was ok 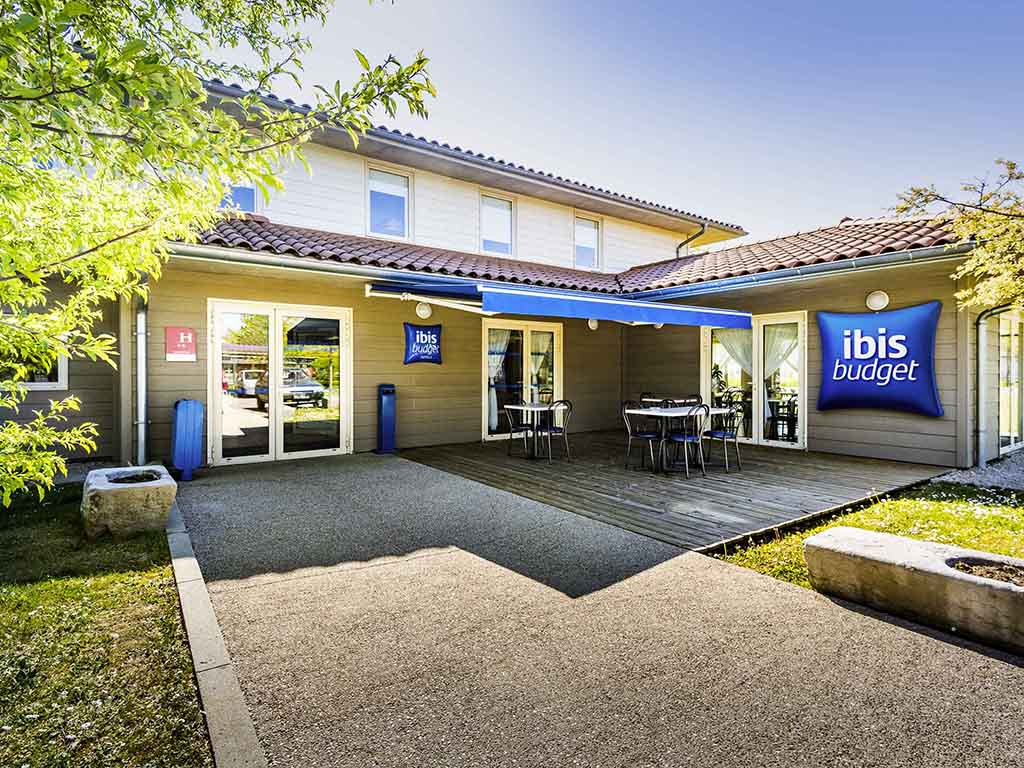 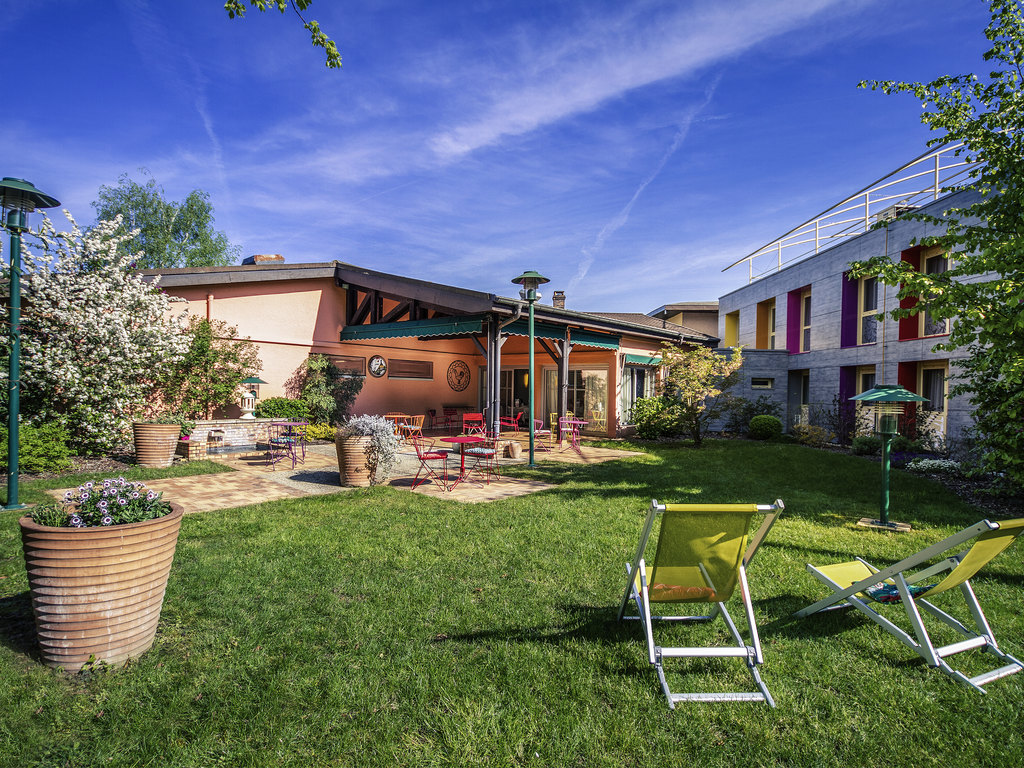 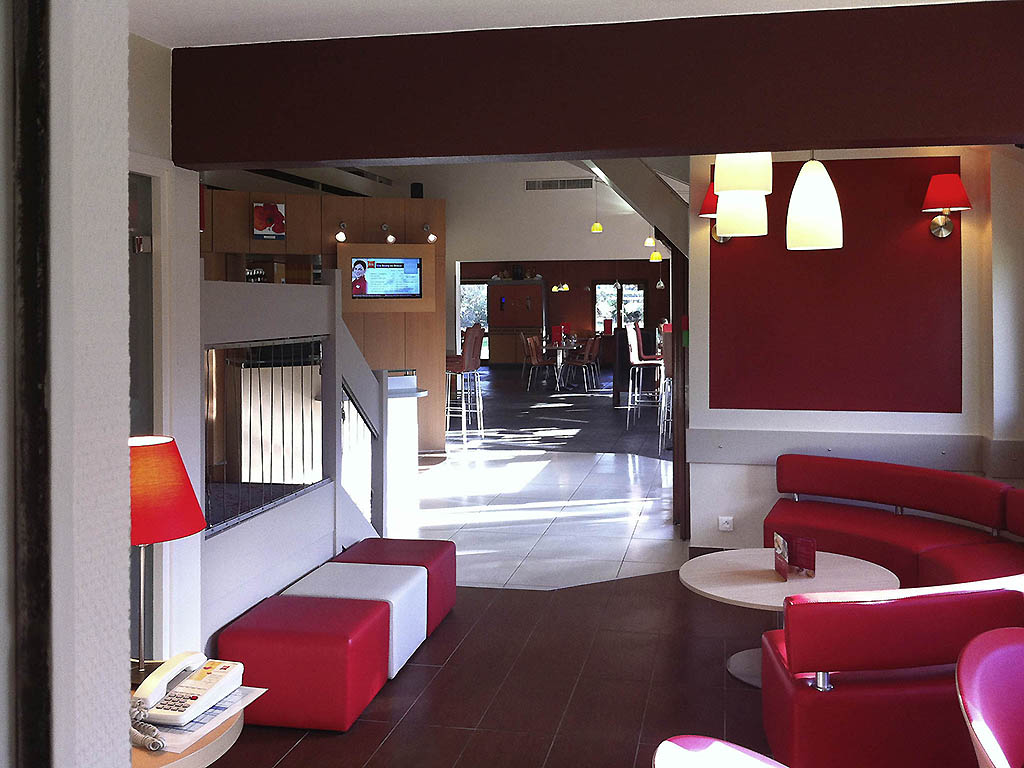 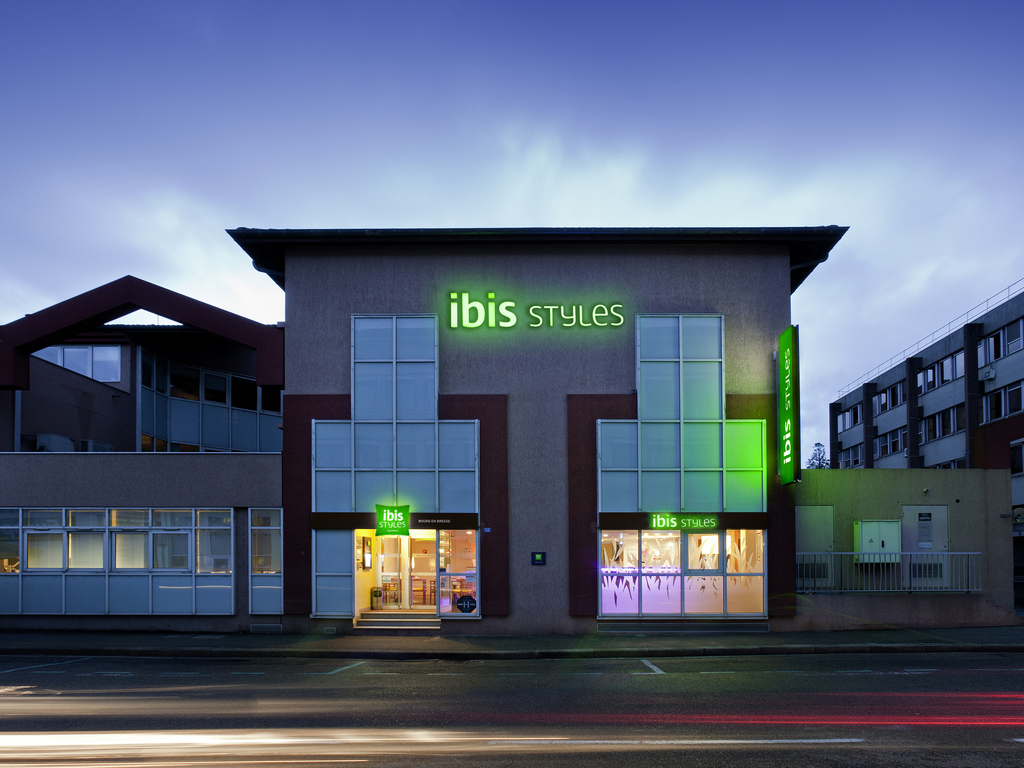