We invite you to enjoy the MOST BEAUTIFUL VIEW IN THE WORLD in a renovated and charming hotel. The ALLSAFE seal represents our commitment to safety, hygiene and the strictest quality control.

The Mercure San Sebastián Monte Igueldo hotel is ideally located on Mount Igueldo, offering panoramic views over the sea and the Bay of La Concha. It is connected to the city by a century-old funicular railway, one of the main tourist attractions in the area. The hotel has an outdoor swimming pool, open during the summer months, meeting rooms for business meetings or events, and the El Torreón restaurant where guests can discover Basque cuisine, which is one of the best in the world.

San Sebastián is a veritable paradise. Everything around it is beautiful - La Concha beach, Miramar Palace, the Old Town, the San Telmo Museum. You will also love the incredible pintxo (snack-based) cuisine. The hotel is located very close to the amusement park and the Monte Igueldo funicular, which takes you to the most beautiful beaches on the Bay of Biscay and to the city, where you will find a wide range of restaurants serving the best of Basque cuisine.

Come to San Sebastián and enjoy every second in this wonderful city. Its gastronomy and beaches are legendary and discovering Basque culture is a must for every visitor. Did you know that the Basque language is older than Spanish?

Snack bar located at our swimming pool. Only for guests staying at the hotel.

The EL TORREON Restaurant is perfect for discovering Basque cuisine.

Relax in the sophisticated atmosphere of our wine bistro bar, designed with a nod to the 1920s. Newly opened in 2017, the bar offers a select menu for lunch or light dinners.

This attractive new space was opened in 2015 in an idyllic location next to the 100-year-old vintage amusement park. Enjoy typical pintxos and a selection of fast food dishes in a modern space.

Our restaurant offers a buffet breakfast of local delicacies from 7.30 to 10.30am. If you prefer, you can take a continental breakfast in your room.

The Mercure Monte Igueldo hotel is famous for its position overlooking the sea as well as for El Torreón restaurant. As the no. 1 place in town to hold all types of functions, we will make your wedding a special and unforgettable time.

In its 5 meeting rooms with panoramic views, natural light and WIFI access, the Hotel Mercure Monte Igueldo can accommodate meetings of up to 250 people. We can also help you organize the leisure activities that are important in making your meeting a success 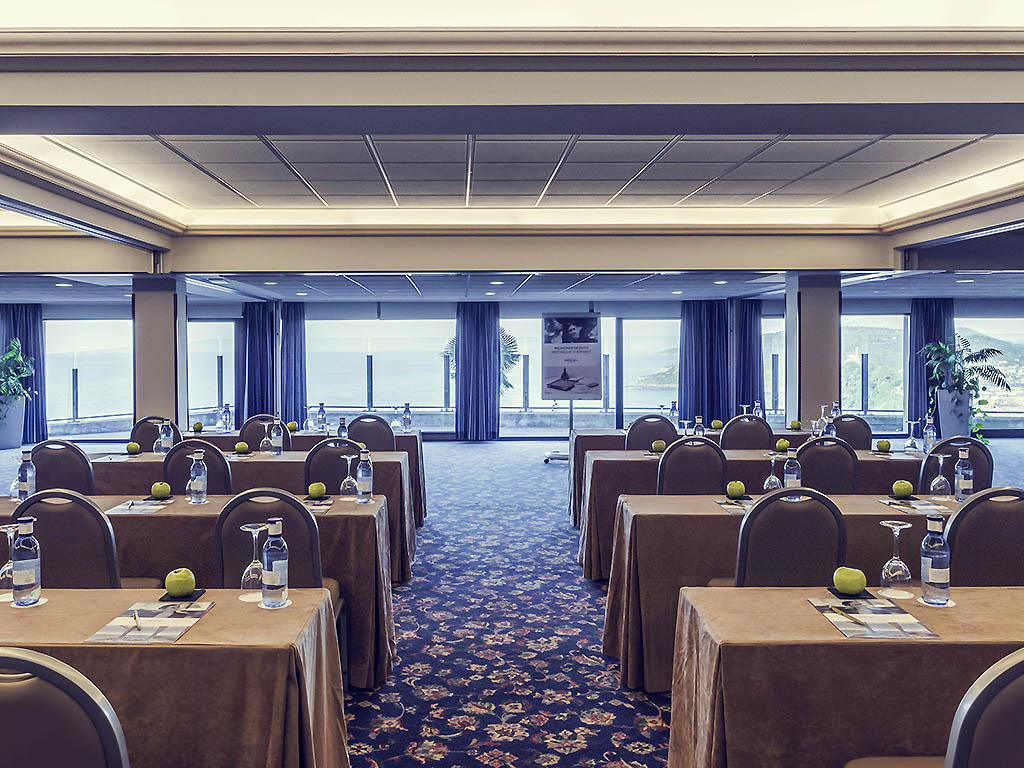 Our hotel offers a range of spacious and functional rooms, most of which have panoramic views over the sea and the city. Based on your needs, you can choose between the Standard and Privilege Rooms suitable for those traveling business trip or a vacation with your partner or family with WIFI Internet access, independently controlled air conditioning, safe and desk. No pets.

Privilege Room with view of the bay

Lack of attention to detail in the restaurant operation - poor.

Definitely a fantastic place/location but several weak points were annoying during the stay: 1/ pool closed while was originally a key criteria for the hotel selection (temperature this day was 42°C) 2/ the terrace was not accessible to the hotel guests because privatized for a wedding taking place in the hotel. When asked about what are the remaining outdoor areas accessible for the hotel guests, we've been told by the hotel staff to go to "the parking" !! (note - after having complained, they finally agreed to open part of the terrace to the hotel guests ...) 3/ the service at the bar was not very professional / at the expected level for such a high-standard hotel. We surely understand the need to give a chance to young employees but they need to be properly assisted by a more experienced staff, which was not the case, resulting in difficulties in getting what we need

Beautiful stay with a beautiful view

We stayed 3 nights at Mount Igueldo and loved our stay! We had the bay view which was beautiful and I would highly recommend. Unfortunately the pool was closed for renovation during our stay. Room was nice, clean and modern. The bar and restaurant had wonderful views and the facilities were very nice. We opted not to have the breakfast as it didn’t look very good for the money.

Dear Stephanie A, Thank you for taking the time to review your stay. We are happy to hear that you received such friendly and professional service from our team members and that your overall stay with us was enjoyable. We welcome all feedback from our guests; rest assured, we have noted your suggestion and will consider this for future improvements. We very much look forward to welcoming you again. Kind regards, Hotel Monte Igueldo

Absolutely horrendous. The rooms did not look like the images, and were incredibly dirty - hundreds of flies on the windowsill and hairs in the bed. We were not told at the time of booking that the pool was under renovation and would not be open, which was one of the main reasons we chose that hotel. Upon going to discuss with the staff at reception, we were laughed at continuously, and told we didn't have to stay. So we didn't.

No AC during the first 4 nights of our stay. We opened the balcony and then bugs would come in. We were told AC repairs were in process but there was no sense of urgency and it was hot most of the time. Swimming pool not working and we were told it would not until July. Several in our group had safes that did not work and we were told there was no repairman. We were not allowed to take food or drinks to the beautiful, airy terrace. We were given difficulty in taking breakfast food, which we paid for, back to our rooms. We had made reservations to have dinner in the restaurant on our last night and received an email saying we had requested a cancellation which we had not. When asked, we were told it was a computer error and they were holding the table for our group of 10, all of us guests in the hotel. But we made alternative plans based on the cancellation we received, for which the restaurant staff took no responsibility, said it was a computer error. 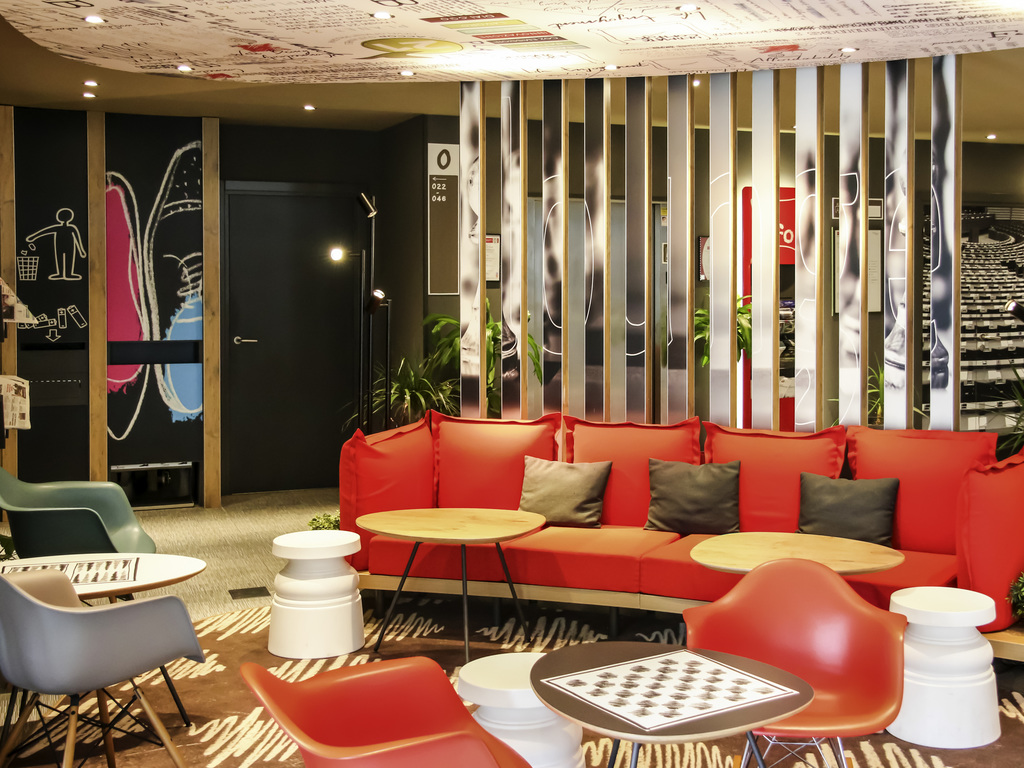 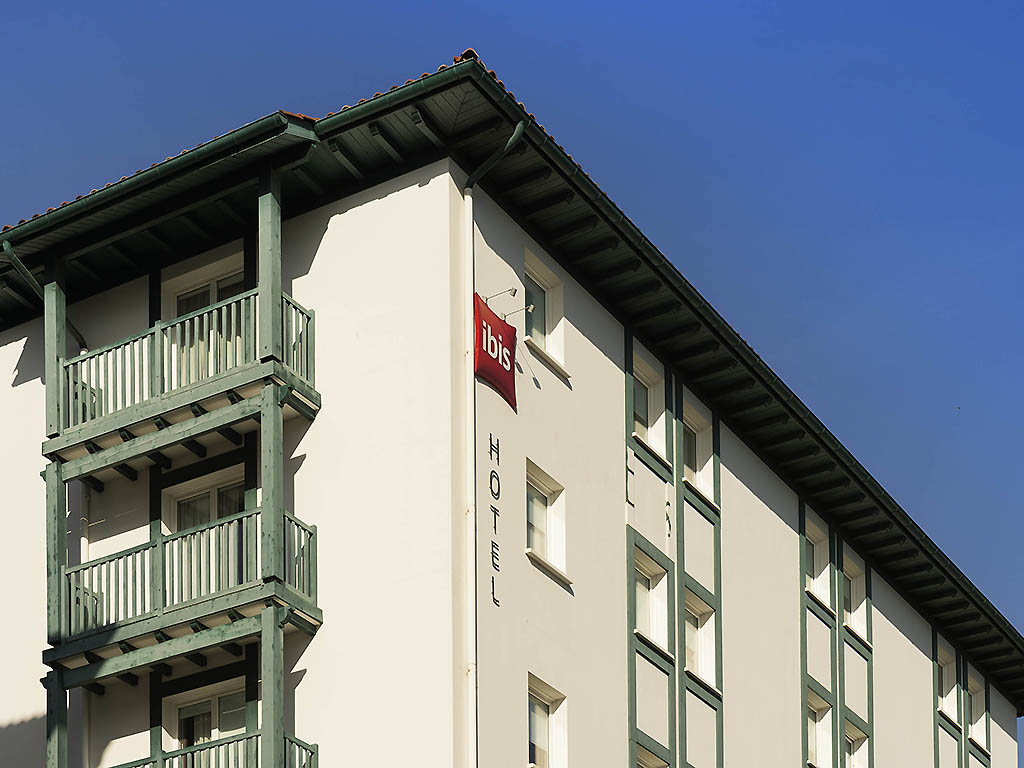 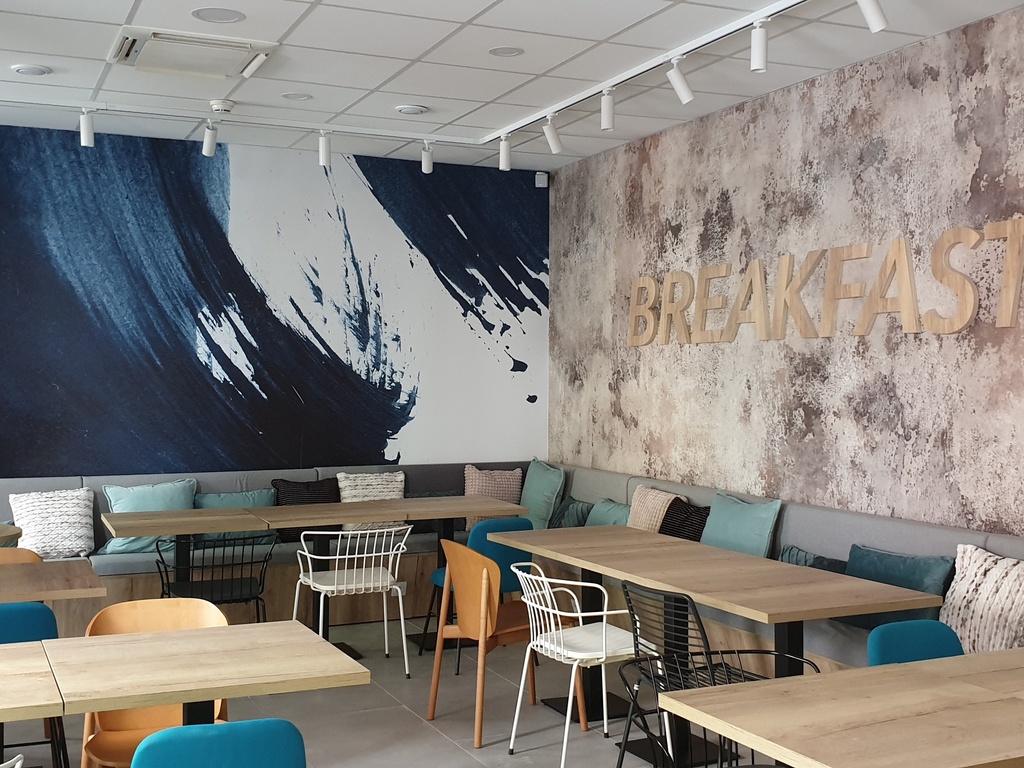 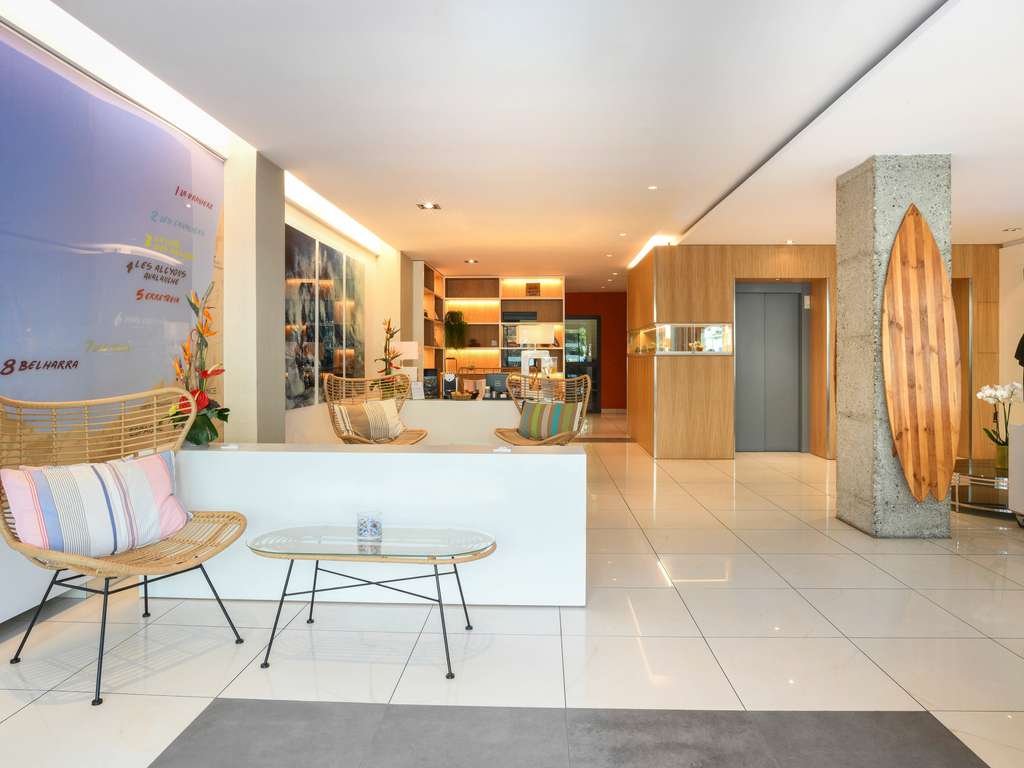