The team at the ibis Figueira da Foz Centro hotel would like to welcome you and wish you a pleasant stay. Take advantage of our privileged location to relax and enjoy the city's historical wealth and beautiful beaches.

This welcoming hotel in Figueira da Foz is located close to the city center, with access to Claridade beach, the casino, beach and leisure areas. In our modern and comfortable air-conditioned rooms, guests can also enjoy a WiFi access and bar services. Th e Hotel ibis Figueira da Foz Centro also has two meeting rooms, ideal for hosting both events and meetings.

In the city center, near the casino, beach, theaters and all the tourist attractions. Restaurants nearby.

Discover the ibis Menu; it's simple, healthy and delicious. There is a drinks and hot and cold light snack service that caters to all tastes. You can order at the bar or at reception 24/7 to enjoy whenever and wherever you like.

Enjoy a wide selection of international drinks and beers, along with our 24/7 snack food available at the bar or to take in rooms. 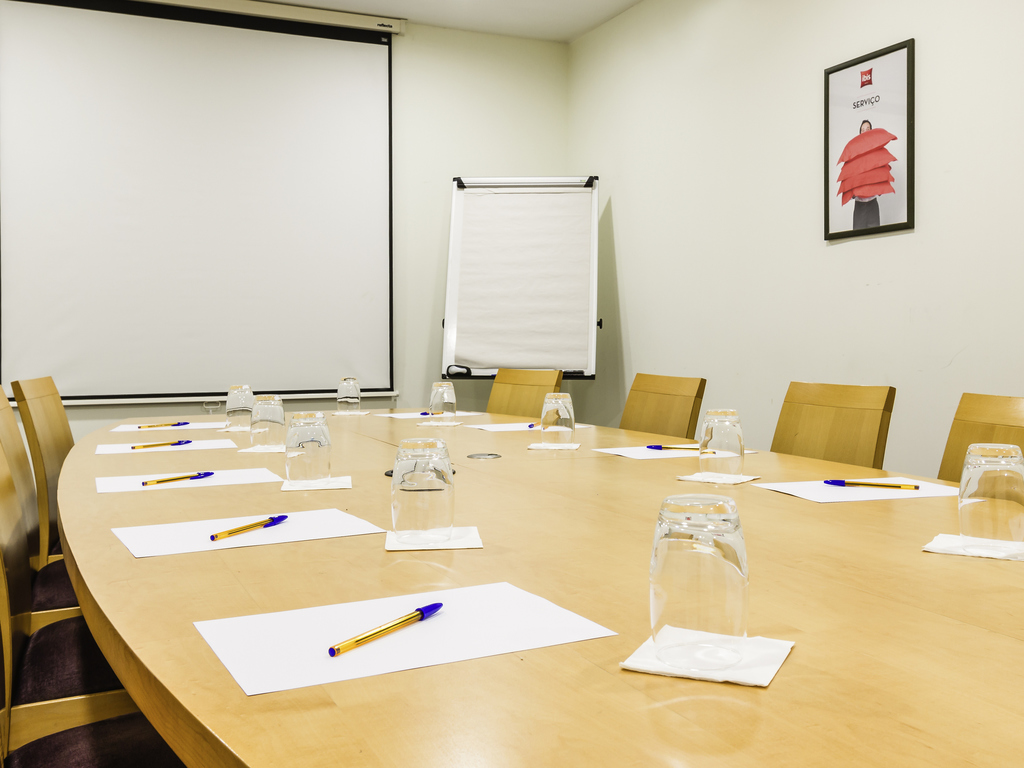 Inviting, modern and cozy, with a comfortable bed and a functional bathroom. The ibis room has got everything you need for a pleasant stay

Room with 1 double bed equipped with the new bed

Room with twin beds, equipped with the new bed

Well located but to many noise at night

Even with check-in online it takes too time to complete the check-in in the hotel.

Very well located only a stroll away of everything. Amazing staff 👏

So far, haven’t received my $ back 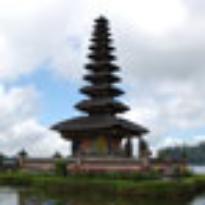 I booked a group sales event. It was challenging bc I had to pre-pay for 1/2 of rooms with cash via a bank transfer. They would not accept credit cards. I asked what would happen if we had less attendees than I’d counted on. They told me not to worry, that I’d receive any reimbursement upon check out. I was owed over 1700 euro. I was NOT paid upon check out. Then I was told that I had to wait for the accounting team to return from holiday. I was not paid then. Then I was told I had to wait until the end of the month. I was also told if I had paid with a card that they would have already done it, (but they wouldn’t allow me to use a card!) As of today, I have not been paid. They also said that I needed to receive my reimbursement in a Portuguese account, despite accepting payment out of an American account. Luckily, I had one. Unluckily, they refused to accept my account info from the internet. So they made me drive to Coimbra to get bank credentials. (Then had another excuse not to pay me.) There have been big wildfires and I drove through one, trying to get to the bank. It was terrifying. It has been 3 weeks. At this point, my emails are not answered and it looks like I will have to sue. The accommodations are fine, but I would strongly recommend against using them for a big group, based on my experience. Waiting for people to return from their holiday to get paid money that is owed?? What??! I waited 3 weeks to write this review, to give them the benefit of the doubt. I’m very disappointed. Maybe this is just the way that people do business in Portugal? I don’t know know but it isn’t good. Seems very unprofessional to me. I will never book a big group with them again, nor with any other Ibis affiliate, based on this experience. 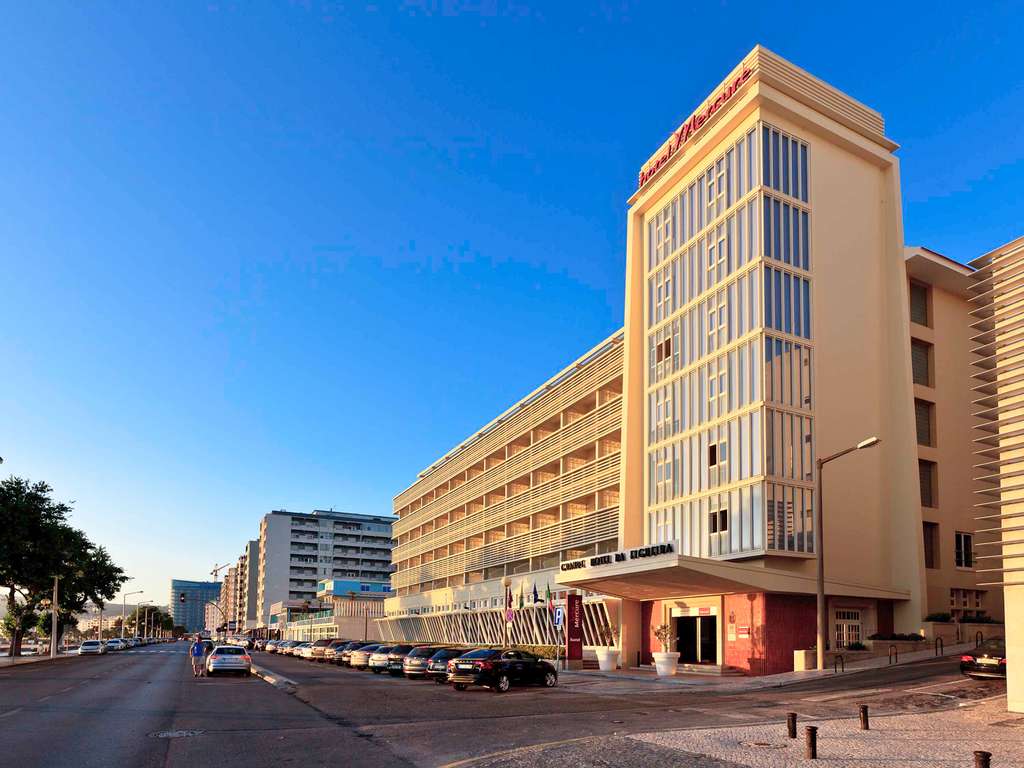 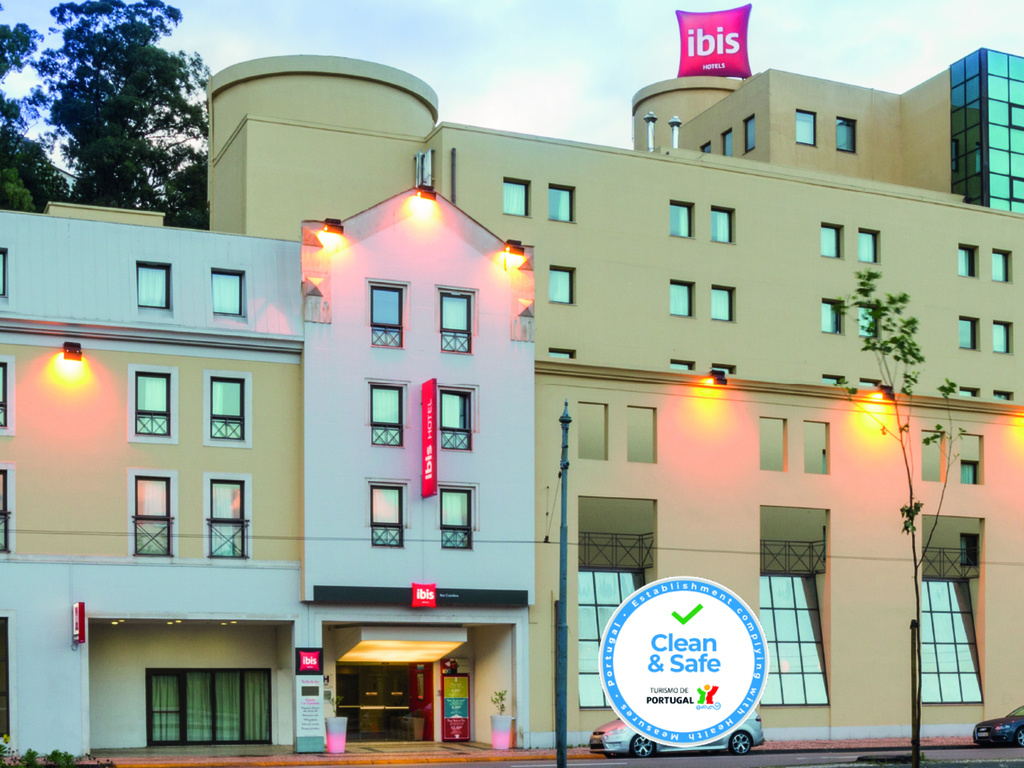 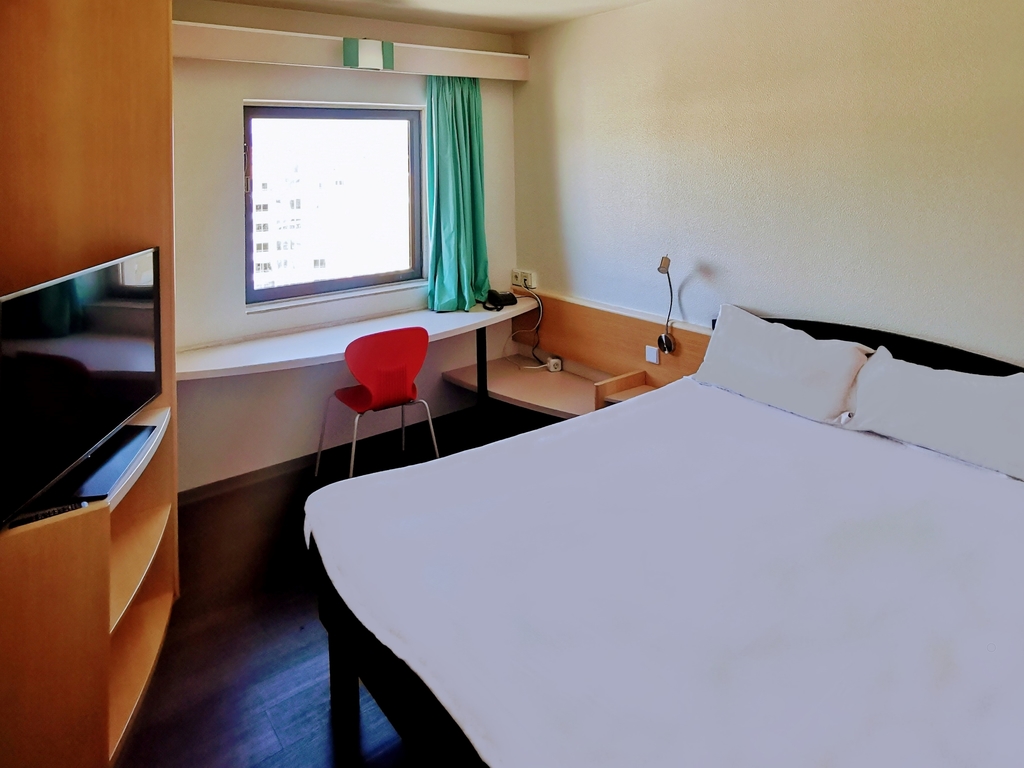 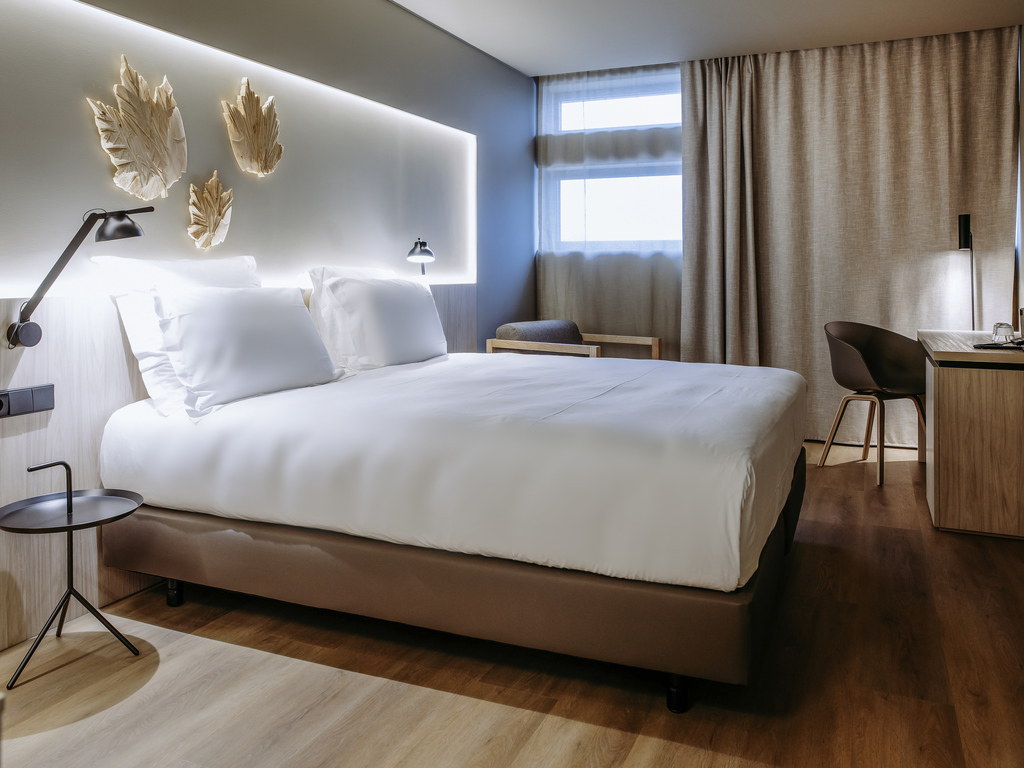