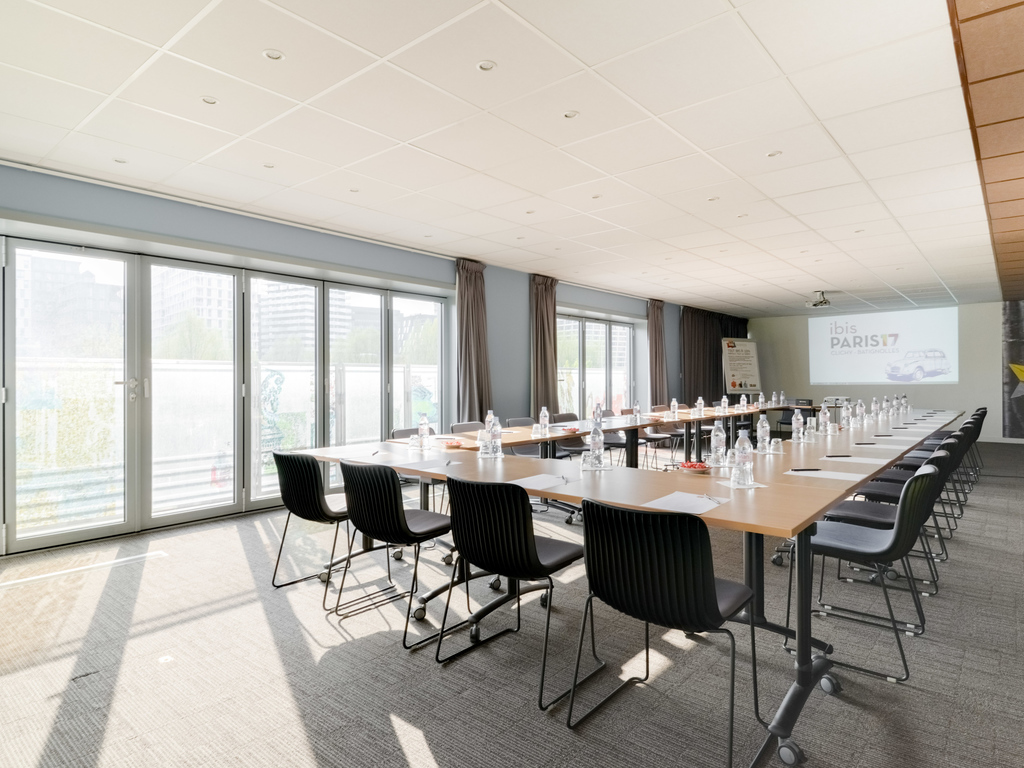 We were robbed here.

1. We (23 people) arrived on 29 Dec at 12:00. It was time for the check in. However, as we were a group we could only check in at 15h, they said. We begged to have the check in donet to go to the toilet, have a shower, rest but in vain. We were absolutely exhausted, starving but they didnt show any sign of sympathy. They reluctanctly ended up giving us 3 rooms for all the 23 people to go to the toilet. The receptionist was unfriendly, impatient and rude. 2. A friend of ours, some days before our arrival, had left a sealed box with 360 euros. When we were given the box, to our surprise, it was already opened and the money was not there. We told the The receptionist/manager Melissa what was happening but she said that we couldn't prove anything (and we actually can't). Never once had I thought they would be able to rob a guest. Nothing was done from the part of the hotel. 3. Whenever we ask for sth, nothing is ever possible...example... they turned off the lights while we were in the reception area/coffee bar... we asked them to turn them on again because we were working but they simply said no. 4. The problem is not the hotel actually... the breakfast is good as well as the rooms. The biggest issue is the people who work there. I cannot generalise of course, but kindness, sympathy, patience, respect, honesty are things that this hotel lacks. 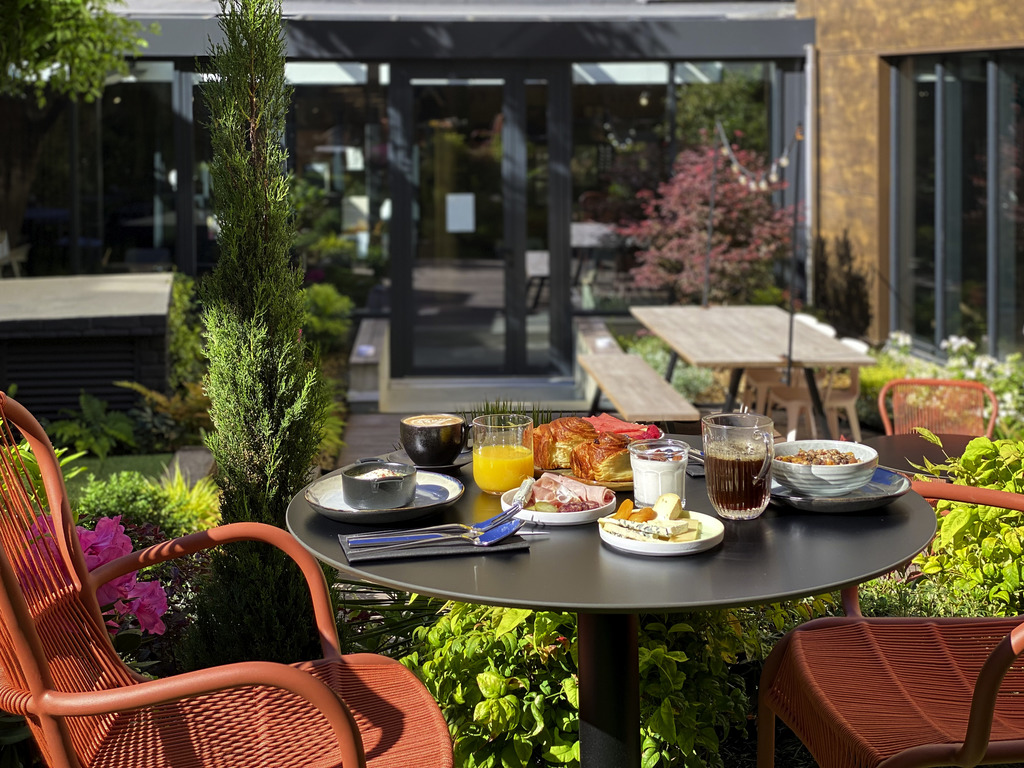 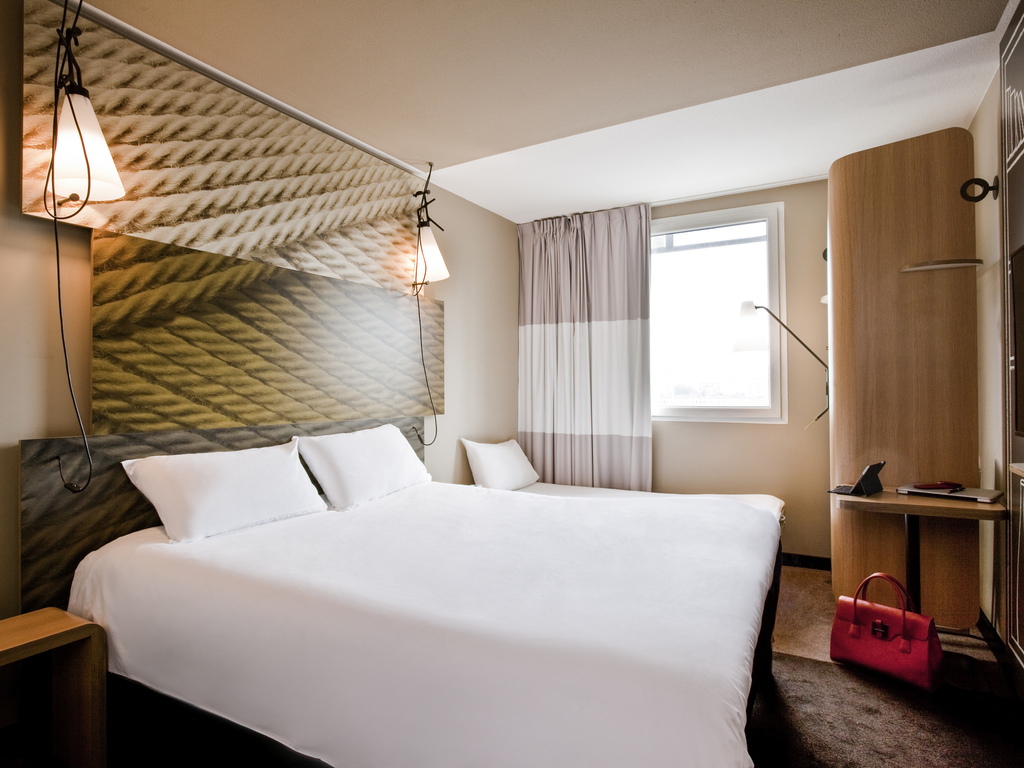 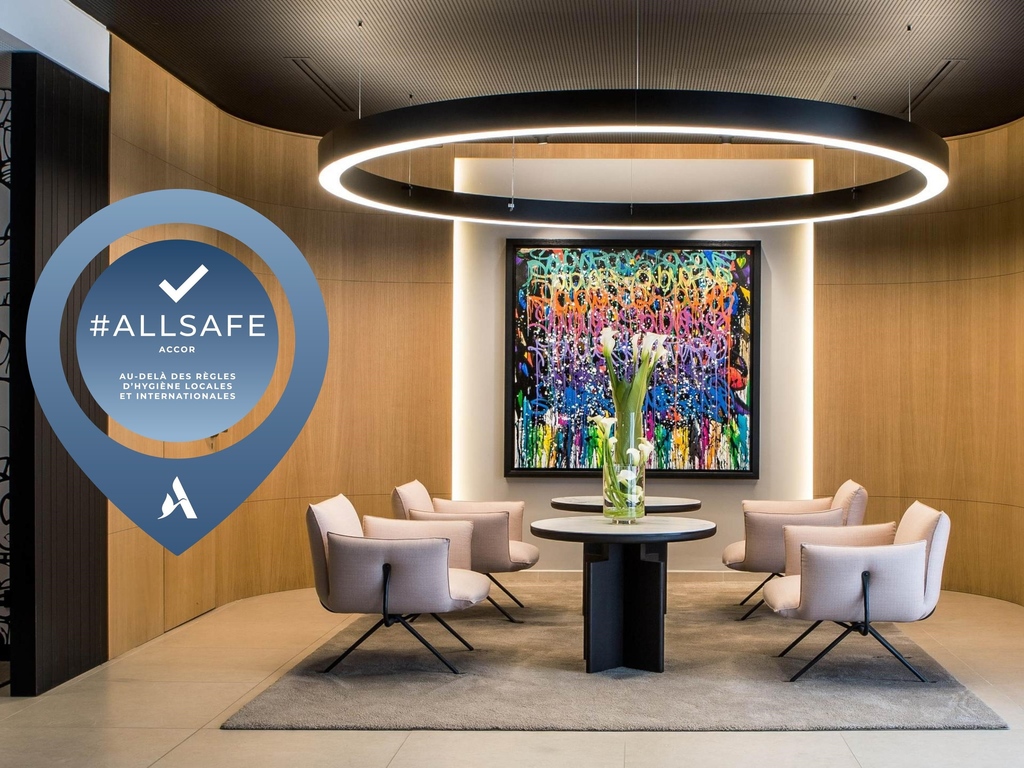