In sintesi
In sede

This is a budget hotel and the value for money is very good. We had clean yet small room with private bathroom and it was OK. Suitable for short stay with private and safe parking. Nearby night club may cause some noise, but wasn't too bad for us.

Dear Guest, Thank you for the great review of our hotel! We are glad that you enjoyed your stay ! We will pass on your compliments on the cleanliness to our amazing housekeeping team. The enclosed, free car park is a real plus for our stopover guests. We take care, when possible, to allocate rooms on the garden side as much as possible to avoid slight disturbances from the nightclub. Thank you again for sharing your experience, and we hope your next visit will be as pleasant as the previous one. Sincerely,

If you don't wash at all, you will be in heavens at Formule 1 Englos. The dribble coming out of the taps was cold. Forget the show...ers. they are just for show! I had seen this complaint on previous reviews but did not believe it and thought it was accidental on the day the complainers were staying at F1 Englos. No no no! this is current practice. Perhaps F1 Englos is a kind of concentration camp where insects are biting you, there is no water coming out of the taps and when there is, it is cold. As for the TV forget it, I don't even mention the WiFi. Appalling dirty place run by dirty people who smell of bio (the armpit smell coming from the manager's armpits at breakfast puts you off eating, and you do not eat. That's F1 Englos objective, so they don't have to order enough bread and make coffee enough to feed the customers with a breakfast paid for. And then, if you like to hear the serenades and long tyrades of the manager criticising everybody under the sun during your breakfast, FORMULE1 ENGLOS IS THE PLACE TO BE TO BE ANNOYED, PUT YOU IN A FOUL MOOD FROM THE MOMENT YOU BOOKED IN THROUGH SLEEPING, BREAKFAST THE NEXT MORNING. The best part of it all is when you are out of it and back to real life, vowing never to come back again. And I will not, that is certain. Because F1 is a budget hotel does not mean you have to put up with cold water, dirty room and bad smells. Their advertisement does not tell you that you will be worse than staying in a camping site with no water to wash. At least, at camping, you expect to be bitten by bugs. Perhaps F1 should revise their advertisement and include these inconveniences as perks. It would be more truthful. ABOMINABLE. VIVE LA SALE FRANCE.

on my way to greece

well, this is an F1. you know what you are going to get and you should not have high expectations. This was just that. £18 per night. secure parking for the motorbike. free access to the Internet with a good/fast connection. The hotel was very clean. The toilets were clean. Generally speaking, everything was how it was supposed to be. It is a good first stop after you cross the Channel on an evening.

This was the 3rd hotel we stayed in for our trip to the Euros. I knew the hotel was very basic beforehand and wasnt let down with my expectations. If its a gang of lads on an away trip or looking for budget accommodation then this ticks all the boxes. Huge supermarket only minutes walk from the hotel. Managed to get a few midget bites probably from all the bushes around the hotel, but left me with an awful itch for a week. Bit of a spin away from Lille Centre but once you get your head around the bus and tram route its grand.

Stayed in many F1 hotels in France. This one was well kept and close by to many amenities like shops and eateries without having to use the car. Auchan just round the corner. Quick getaway to A25 motorway via the roundabout by Auchan. Not aware of public transport to Lille though. Receptionist was nice but clueless about directions and local amenities, but residents staying there helped out! Litter in garden should be cleared regularly. 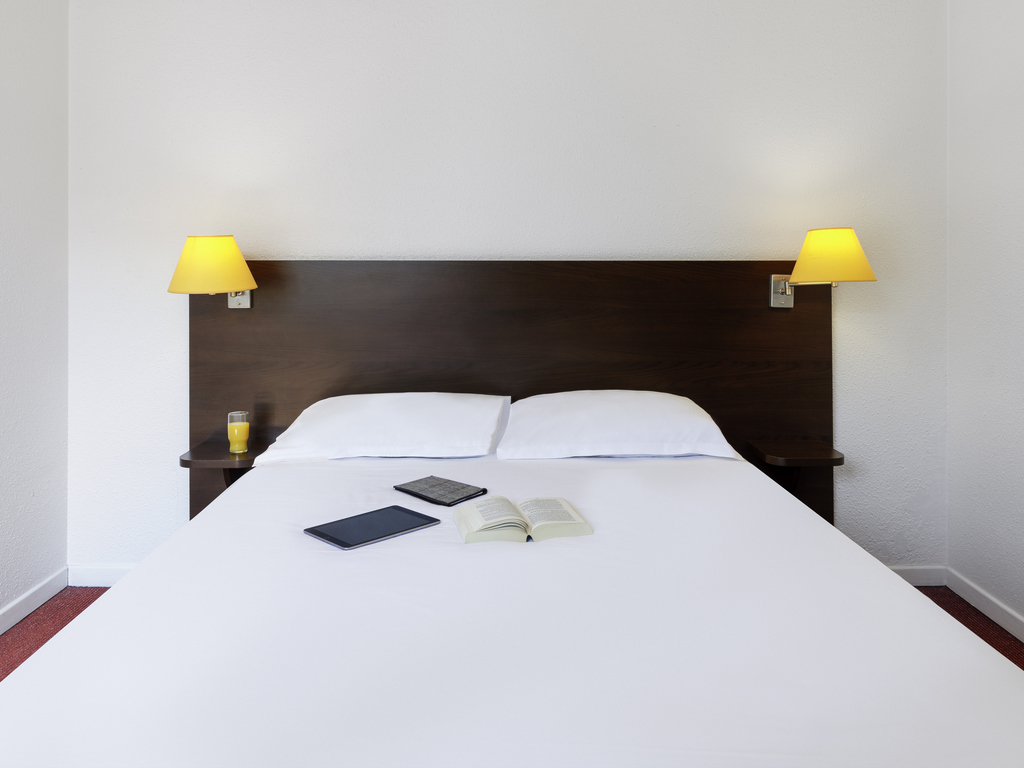 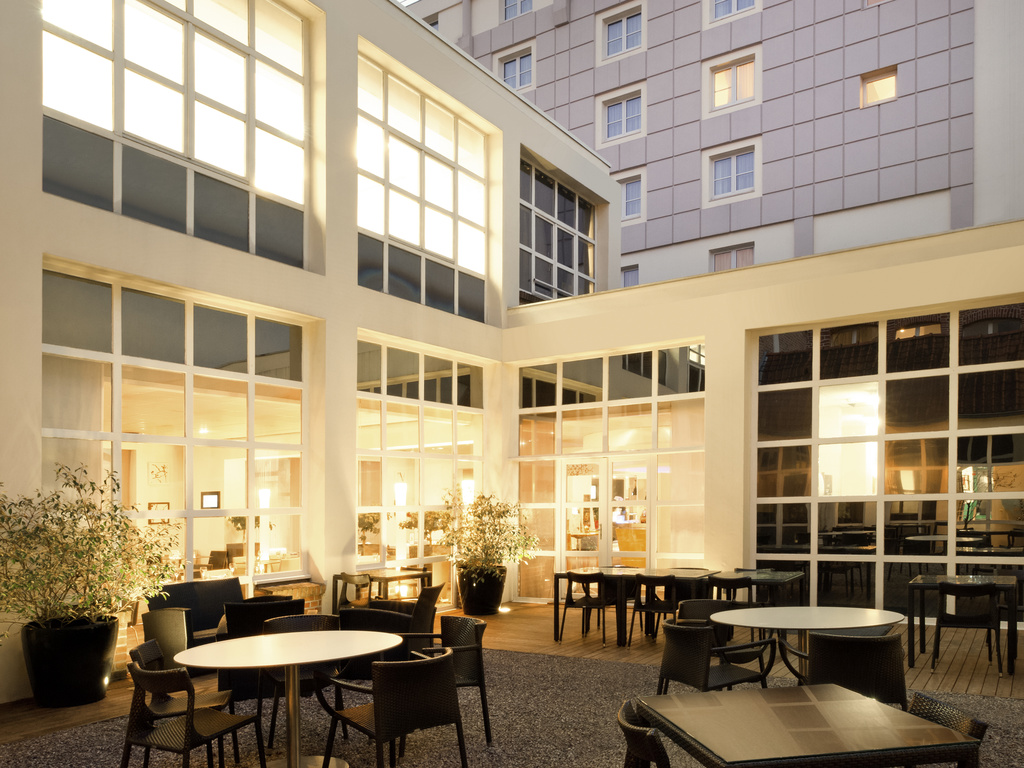