We trust you will enjoy your stay, please feel welcome to contact me if you require assistance: Nathan.Cox@accor.com

180m walk from Accor Stadium. The hotel is ideally located for guests visiting events in the park and also within easy reach of other attractions in the area, which include Westfield Parramatta, Rhodes Waterside shopping centre, DFO, Rosehill Race Track and the Aquatic Centre. 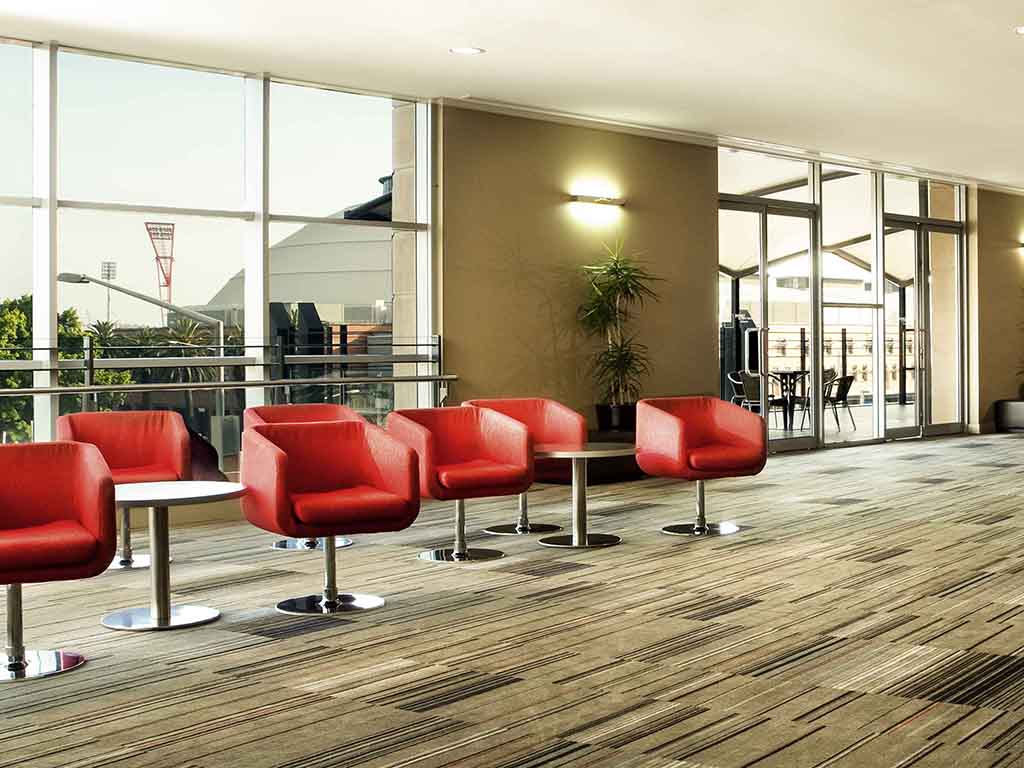 We stayed here for a nearby festival and we were offered a late checkout and breakfast for a really good price and really came in handy after a long day. Lilly from the restaurant was great, took really good care of us and went out of her way to help us with a question we had and made our whole stay even better.

Bad start but ok on the whole 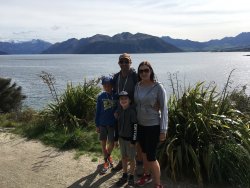 My son and I headed to Sydney for the Everton vs Celtic game at Olympic Park and chose this nearby hotel. We arrived fairly late after attending an ODI cricket day night game at the SCG and checked in. When we got to the room we opened the door, slotted the plastic key in the light slot and found two people already asleep in the twin beds. Awkward! The woman who checked us in was on a break when we returned to reception and her replacement told us there were no others rooms available. I wasn’t happy and asked to speak to the manager. She arrived and sorted the problem fairly quickly. Our room had been mistakenly given to another pair and we put into where they should have been. We were offered a complimentary breakfast as an apology and accepted it. The buffet breakfast was very nice too. The abundance of Everton and Celtic fans made for an entertaining couple of days. The room was very basic and there were more issues when checking out. I was given a whole new name and they attempted to charge me extra for having the room serviced. I refused to do this and was fairly happy to leave. I can’t imagine any other reasons to stay here other than attending sports events at the Olympic Stadium. The staff seemed pretty clueless and the accommodation is over priced.

Friendly staff at front desk, although queues to check in (tip: check in ahead of time, they will send you an email). Room had windows that opened (loved the fresh air!). Clean room. Tip if you're breakfasting at the hotel, you can ask for a barista coffee.

Mysterious brown material crusted into the bath towels, powerpoints that don't work, and then they double charge you and deny they've double charged you as the final slap in the face. Parking was also incredibly expensive given the location is really in the middle of nowhere.

PROS: there's simply no better location for anyone attending events or working in the Olympic Park, staff were super friendly and helpful, generally clean, wifi seemed reasonable, rooms contained fridges, irons and ironing boards which you might expect, but is not common in other parts of the world. CONS: rooms are in DESPERATE need of a makeover, the bathrooms are TINY, no power plugs anywhere near the bedside (and lol if you think there's any sign of a USB in the year 2022 - imagine having to run an extension cable just so you can use your phone while it's charging at night), lobby bar closed every night before 10pm which may be a product of Australia's obscenely archaic liquor laws but it's embarrassing for an international business hotel which will let you order room service but you can't have a beer with a colleague in the lobby after a long day, the room simply wasn't cleaned on two days of our stay and sound-proofing is simply terrible. You could not only hear conversations in adjacent rooms, but people watching their phones while waiting for the laundry room which was four or five doors down the corridor - this was hugely frustrating and disruptive. Finally, check-in was a really poor experience. Don't get me wrong... I would never arrive at a hotel before lunchtime and expect to have a room ready - I WHOLLY understand the need for guests to check out and rooms to be cleaned, but the Ibis/Novotel had no facility to shower and change. I waited three hours in the lobby after an overnight long-haul flight. Just make a couple of unisex shower stalls in the existing lobby bathrooms so anyone arriving on early flights can at least put a fresh pair of clothes on while the room is being prepared. This may seem overly critical, but they are minor frustrations that simply build up over a multi-week business stay. The biggest gripe is the rooms, which are very sad and dated with poor/no soundproofing. While I appreciate that managing and renovating hotels is not easy (or cheap!) the state of the rooms alone would be enough for me to stay with another property if I have a say in the matter in future. If however, you just need a clean and warm room to crash after a big night at a sporting event or concert and you don't care about any comforts, services or facilities then it should be "ok" for your needs. 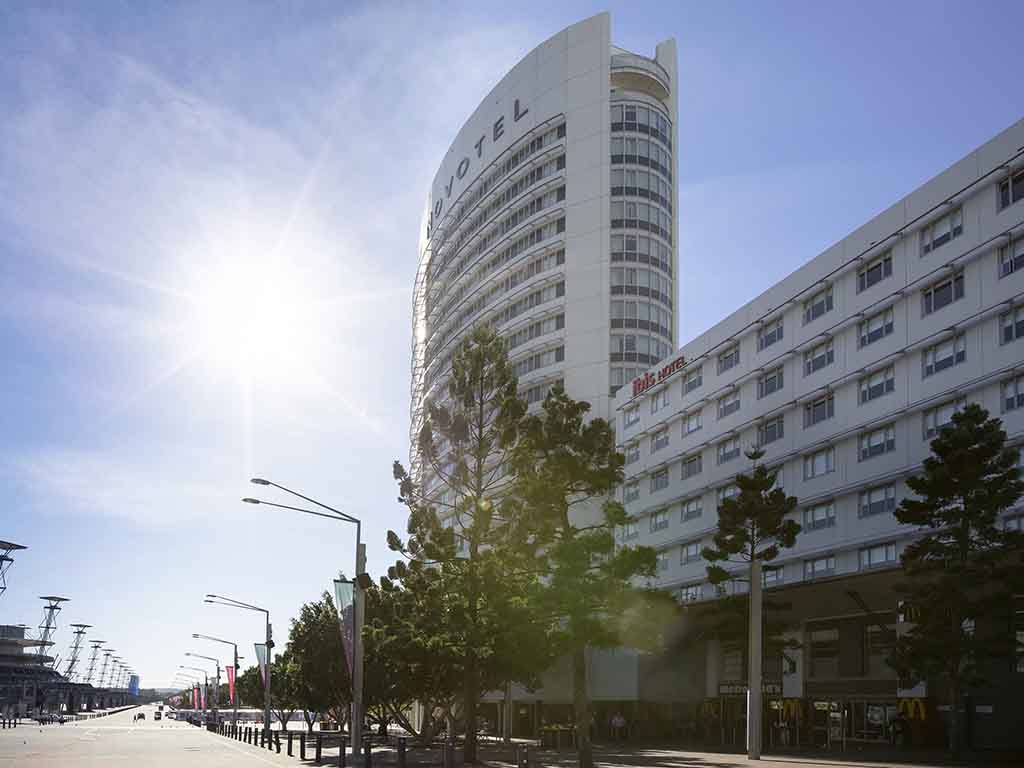 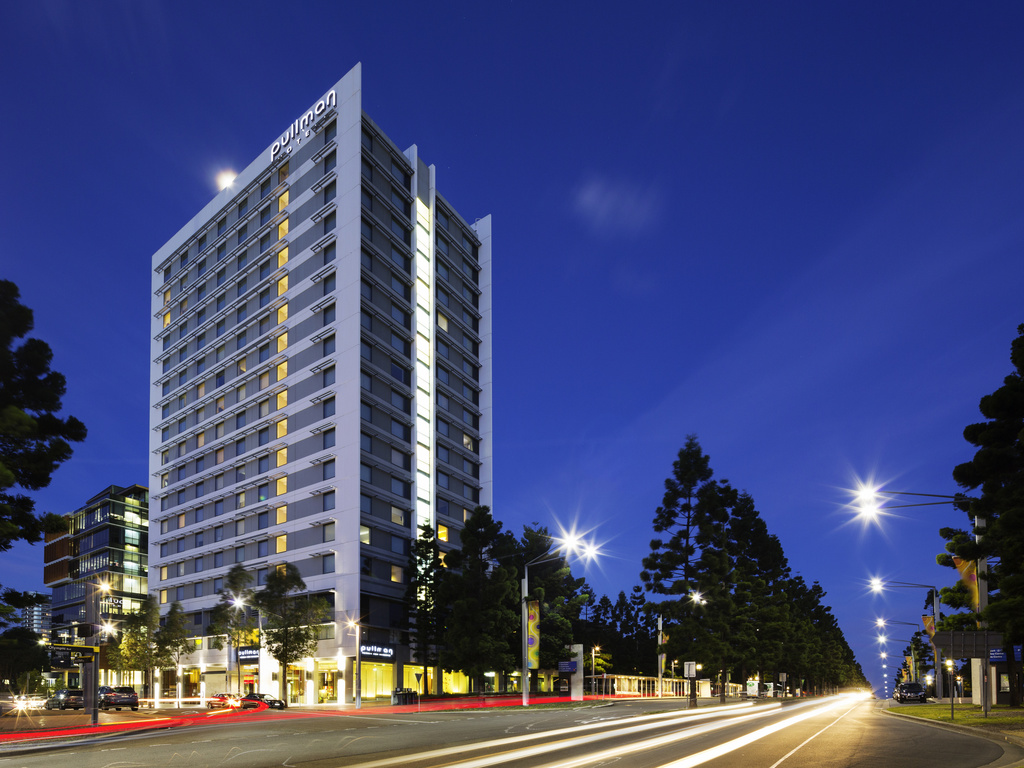 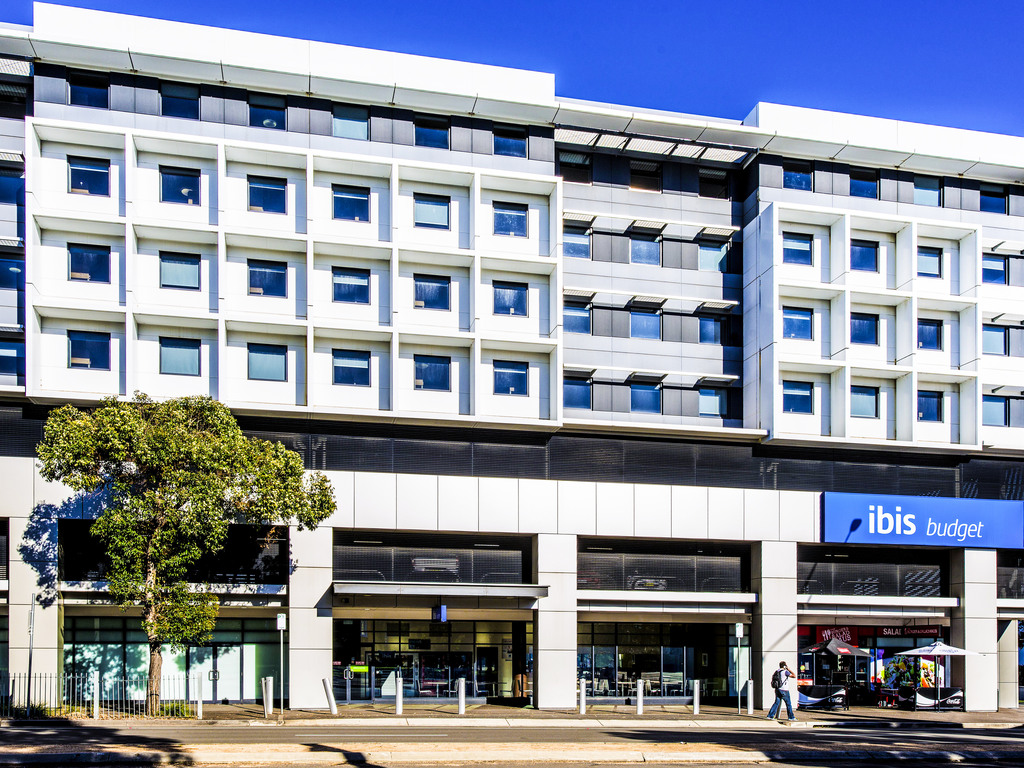 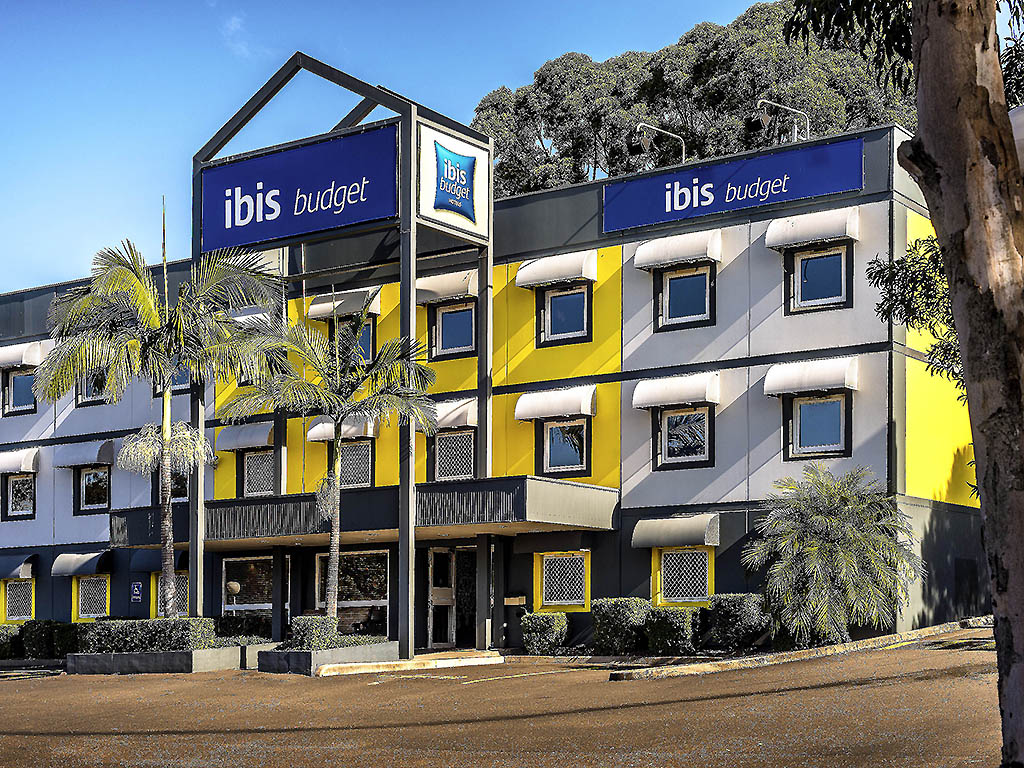