We have introduced intensified hygience & safety prevention measures to ensure your safety. The ALLSAFE label represents our new elevated cleanliness protocols and provides assurance that these standards are being met in the hotel.

Its prime central location means that guests can easily navigate the city and unwind in many of Manchester's popular tourist attractions, including Old Trafford, MUSI and the Palace Theatre. Whether you're busy hatching plans or having a team bonding session, you can make yourself at home at one of the many on-site meeting and conference rooms. Mix business and pleasure in one of the liveliest cities in the UK.

MUSEUM OF SCIENCE AND INDUSTRY

Enjoy a Buffet breakfast at Novotel Manchester Centre, with cold and hot options, from continental to full English breakfast. 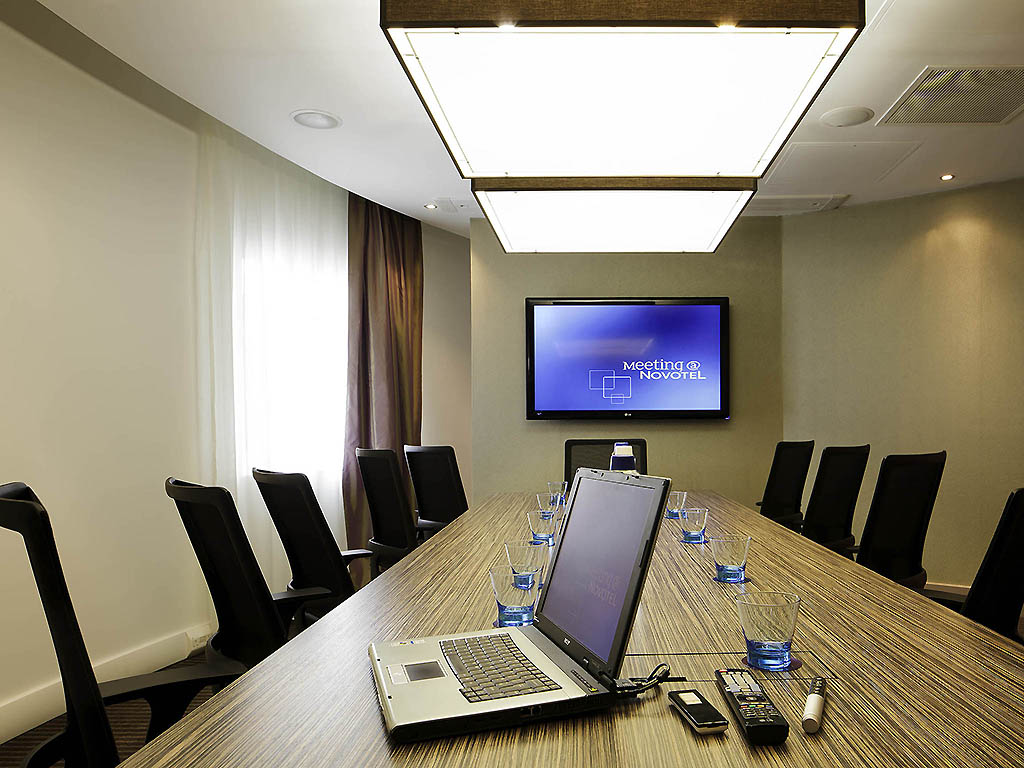 You know you’ve found a good hotel when you’re struggling to pick a fault. Reception area is modern and welcoming, breakfast was lovely with plenty of choice. Very quiet so we slept well, although the pillows aren’t great (only fault I can find) Had the added bonus of being there for Chinese New Year which was amazing and we could see the entrance to Chinatown from our room. We’ll definitely be back. Thanks for having us 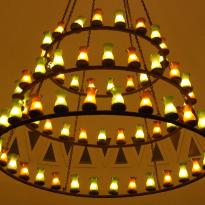 Overall a nice stay, nothing major wrong. Could do with a bit of TLC, shower seals mouldy, bit of staining the the sink and towels not the newest. Very quiet and set off the main street. Breakfast good.

Dear Wazza99, We very much appreciate your comments regarding your stay at the Novotel Manchester Centre. It is always a pleasure to receive positive feedback. I will share your comments with our team. I am sure that this feedback will serve as an encouragement to all of our staff as we strive to continuously improve the quality of our services. Thank you again for sharing your experience, and we hope your next visit will be as pleasant as the previous one. Sincerely, Joanna Smith Front Office Manager

Staff were fantastic nothing was to much for them. Breakfast was very good will definitely return. Asked for extra pillow in the morning before breakfast by the time we got upstairs it had been done. Every member of staff were friendly and our grandson loved it

Dear 302traceya, We very much appreciate your comments regarding your stay at the Novotel Manchester Centre. It is always a pleasure to receive positive feedback. I will share your comments with our team. I am sure that this feedback will serve as an encouragement to all of our staff as we strive to continuously improve the quality of our services. Thank you again for sharing your experience, and we hope your next visit will be as pleasant as the previous one. Sincerely, Joanna Smith Front Office Manager

Amazing amenities. Very clean room with a lot of space. Great location to bars, restaurants, and stadiums. The morning breakfast is good as well. As an American this is a very good hotel compared to others I have been to in Europe. Very similar to what we are used to.

Dear Andrew, We very much appreciate your comments regarding your stay at the Novotel Manchester Centre. It is always a pleasure to receive positive feedback. I will share your comments with our team. I am sure that this feedback will serve as an encouragement to all of our staff as we strive to continuously improve the quality of our services. Thank you again for sharing your experience, and we hope your next visit will be as pleasant as the previous one. Sincerely, Joanna Smith Front Office Manager

When I arrived, there was an issue finding my booking, it was resolved by different reception colleague after a few minutes though. The next morning, went for breakfast and I wasn't on the list, however still allowed to eat and the person advised they would ensure I was on the list for the following morning. As for the rooms, they feel very dated. The walls and ceiling are of an artex finish which even by 2010 standards would have been very unusual and dated. I do say rooms because I this is my second stay in this hotel and it was the same last time. The TV's whilst nice and big are old, not a smart TV as is the case in most hotels these days, even at a similar price to the Novotel. They have a multimedia input on the wall that's supposed to comment to the TV so you can plug a laptop in so you can watch Netflix etc seen as the TV's aren't smart TV to allow you to cast from your phone, but that didn't work. There's a docking station speaker, but it's very old, it has the old Apple 30pin plug (which was replaced in 2012) on it with no instructions on how you could connect via Bluetooth - but I suspect it probably doesn't have Bluetooth, so it's a pointless in this day and age. The bathroom is very odd, the toilet is in a separate room or should I say cupboard because that's what it feels like. The door opens with about an inch to clear the toilet, so you can't really even close the door unless you clamber over the toilet to close it, not an issue when you're staying alone, but I'd want to close the door if I was staying with someone. The bathroom again, very dates. It's very brown, as is much of the rest of the room. There's a shower over bath with an unusual method to turn on the rain shower (it also has a bath tap and shower head combined to one tap set) - once you've figured out how to use it, its ok. though if you're much taller than 6ft tall you'll struggle because of the elevated hight from the bath and relatively low ceiling. Not so much of an issue, but more of a niggle, they only provide 4 hangers in the fairly big wardrobe. If there's 2 people staying a few night, you'll have to double things up. The bed is quite comfy, however I noticed when untucking the duvet ( I have no idea why that's still done, it's such a pain) but the bottom sheet didn't even fit the bed. It just about tucked under the sides, but only just fit the length of the bed - it had clearly had a double sheet put on a king size bed and someone thought that way ok. I dare say, the duvet itself could probably do with being put through a hot wash (no buttons on the cover so you could see the duvet). All this also was in an 'Executive Room'. I've definitely stayed in much better hotels in Manchester for the same price or a cheaper. The main advantage to this hotel I will say was it's location as I needed to be just around the corner from it for work. Had I not have wanted the convenience of the location, I absolutely would have stayed at the hotel I used to regularly stay at near Victoria Station. One final thing, the food menu for the restaurant available on the website is not what's available. I was told it changed sometime before christmas and has quite fewer choices, which was rather disappointing as what I wanted was no longer an option. I'm told they are renovating rooms and those will have Smart TV's, and they do seem to appear in a couple of pictures on their website, but I'm not sure when all the rooms will be done. Maybe once it's modernised, it'll feel a better choice. 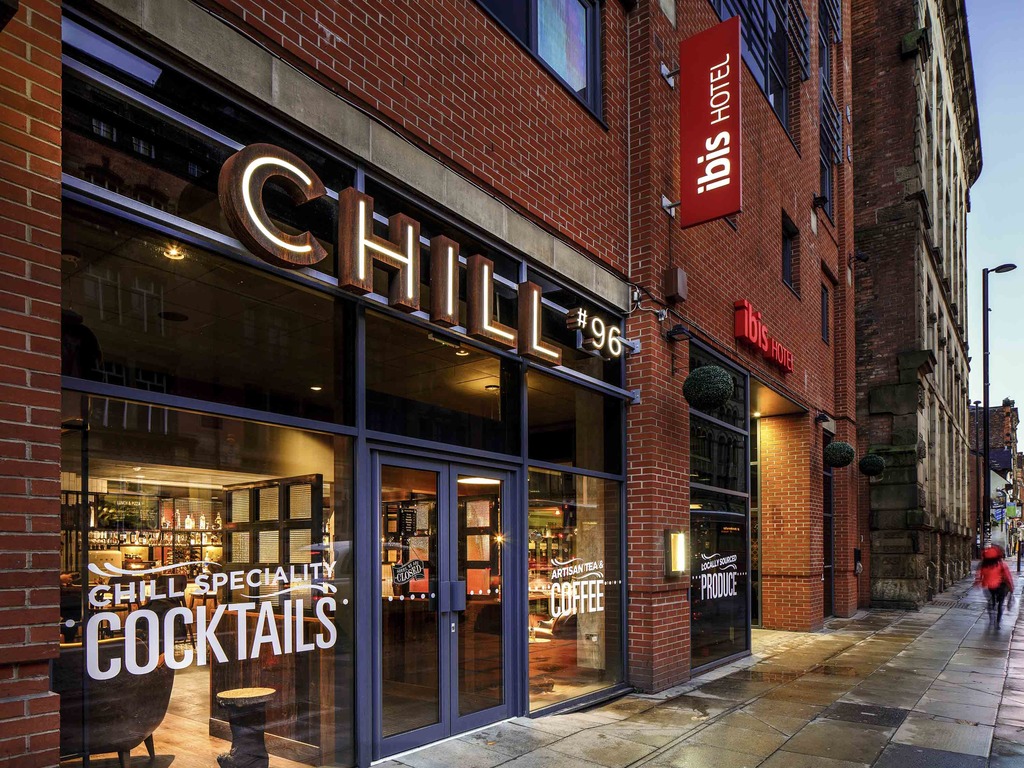 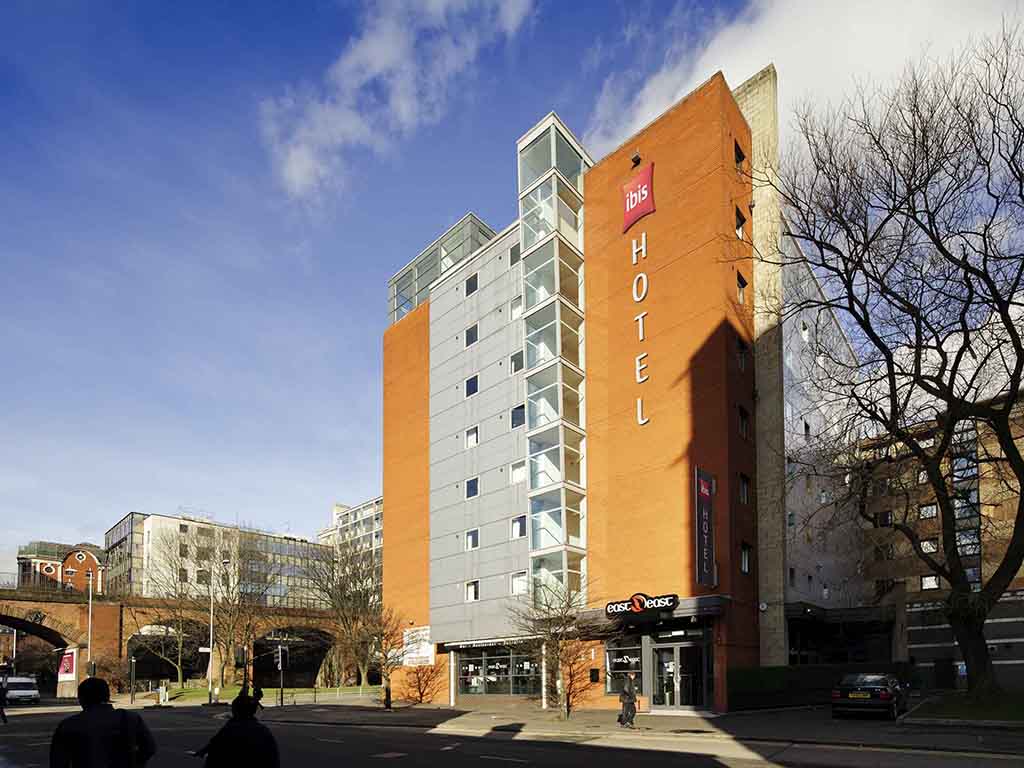 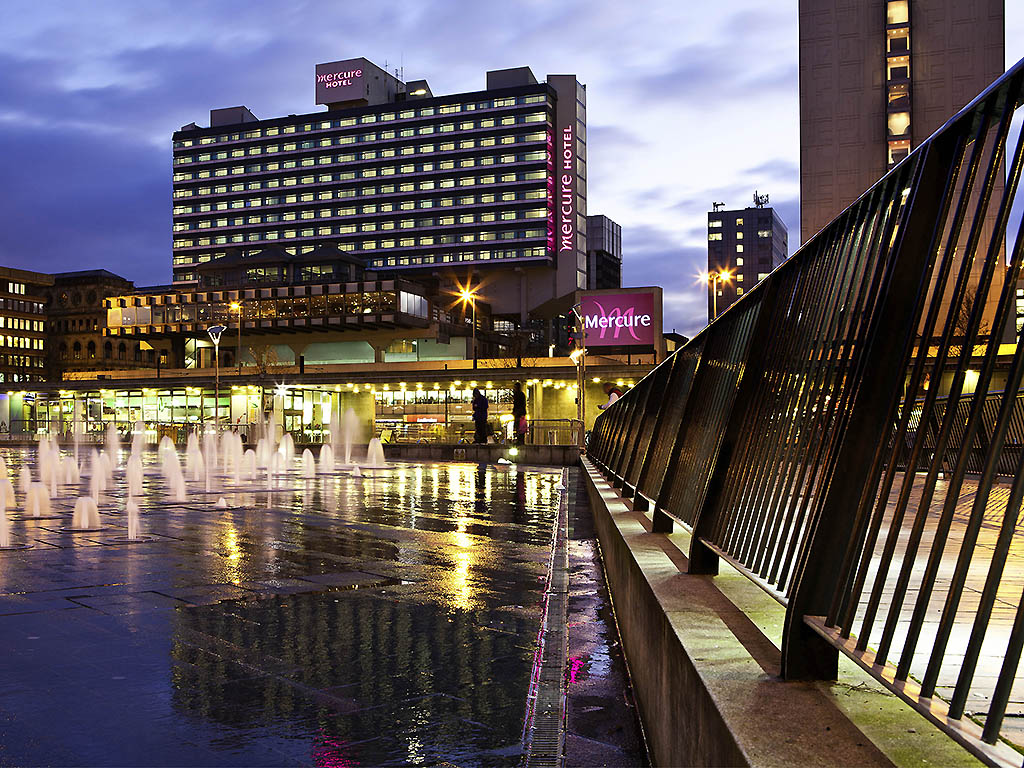 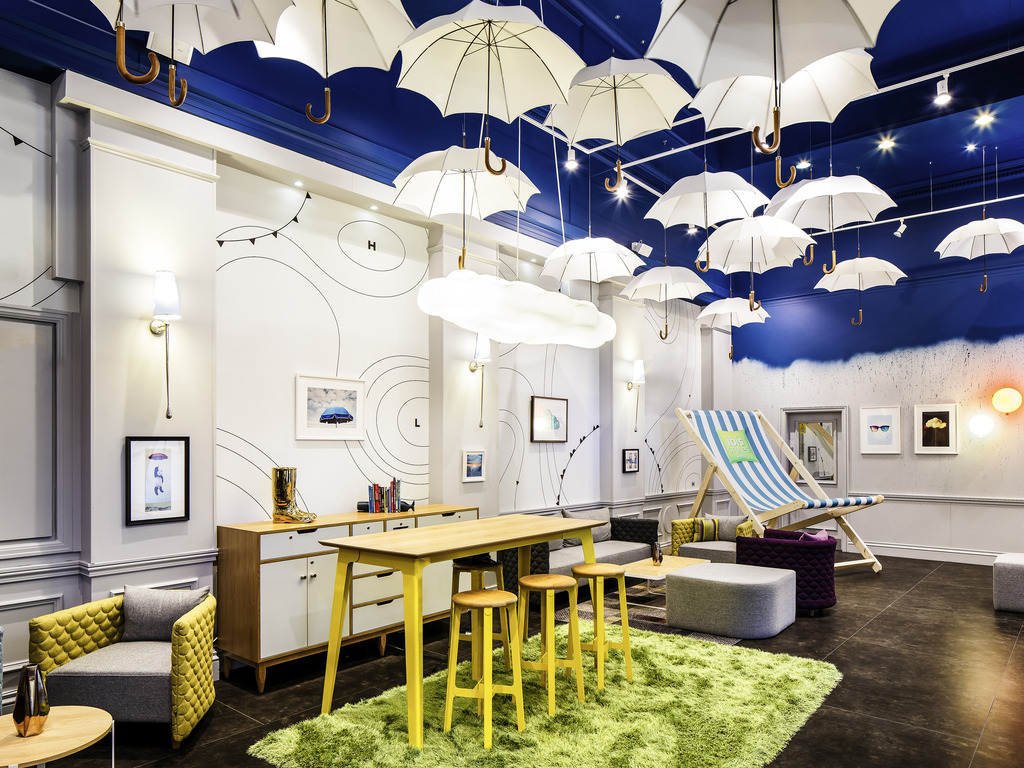