Thank you for choosing Ibis Chesterfield Centre. From myself and all the team we wish you a very warm welcome and an enjoyable stay in our hotel. Olivier Denis General Manager 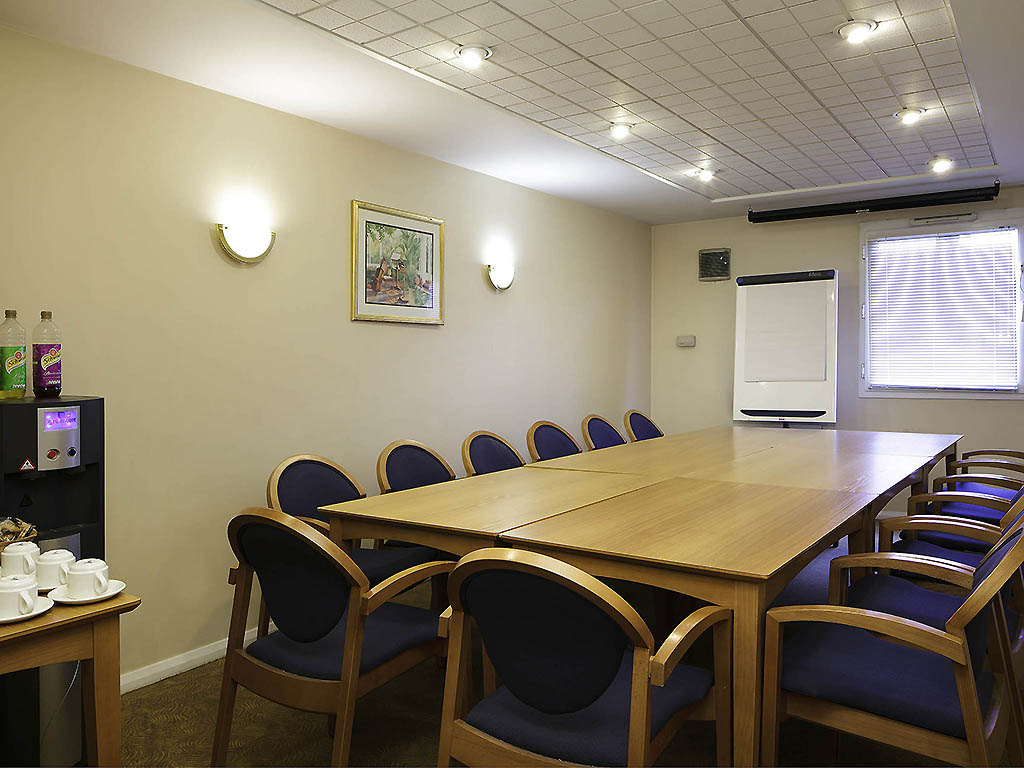 I came to stay at your hotel because my mother is sick in a nearby hospital. All I needed was a quiet place to sleep. When I arrived the reception staff couldn’t find my booking. The key card barely worked, having to be swiped at least 10 times to get into the room. The room clearly hadn’t been decorated since the 90s, which meant it lacked modern convinces like a plug socket near the bed to charge my phone, or more importantly air con. I had stupidly assumed being in the 21st century and charging not a small amount of money for the night, these would at least be standard. During the middle of this heatwave it was positively uncomfortable. I think I would have struggled to sleep just with that, but the noise made it pretty impossible. The hotel backs into a major road, as many do. But I have never stayed in one before where it sounded like I was sitting in the middle of the road. It was so load that despite the terrible heat I ended up closing the window. Not that easy as the window handle was missing! This unfortunately didn’t really make it any quieter. When the sleepless night was over I went for a shower to try and revive myself, but the water pressure was so low it was not exactly refreshing. All in all the place needs pulling down and starting again. 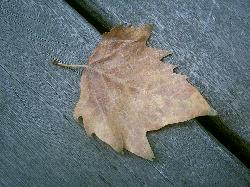 Great central location with plenty of free parking on site. Clean bedding, comfy bed. Reception staff very friendly however the overall presentation and quality of service lacked a certain professionalism. Reception/bar and dining area is modern and well presented, rooms are very tired and in need of some TLC. Only one pillow per person and no spares in room. No hand towels at all. Requested at reception for at least one hand towel and two more pillows but only received 1 pillow. 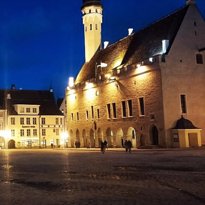 Hotel fulfilled our needs. Rooms were clean, but did feel a little dated - but that really wasn't a problem. The size of the room exceeded our expectations. Room included basic tea and coffee, hairdryer and shower gels/shampoos. If you had a room facing the roundabout (as we did) then it might be a bit noisier than you are used to. I've lived next to a road all my life, so it made no difference to me. The reception staff were friendly and the hotel accepts dogs which is always a plus for us. The only real issue was the heat in the room. It felt like the central heating was on (although it wasn't). We did visit in August, but it wasn't an especially hot night. The room does come with a fan, but we needed to use that for the dogs as they were struggling. Overall, it did let the room down a bit. Maybe a larger fan would make it more comfortable. Overall, I can't really complain because it was very good value.

Stayed here for 3 nights, the ground floor reception and hallways skirting could do with a good clean , we stayed on the second floor which was cleaner. Traffic noise was very loud even with the windows closed, wasn’t offered a completely drink or breakfast on the Saturday, however the location was very good , parking was free and was very reasonable to stay here

Filled all our basic needs

Overall the room was brilliant, very spacious, comfy bed and a fan which in this heat was greatly appreciated. Our only issue seemed to be with the housekeeping who regardless of the red do not disturb sign kept letting herself into our room every morning and some mornings this was happening more than once in a short period of time (maximum 10 minutes) 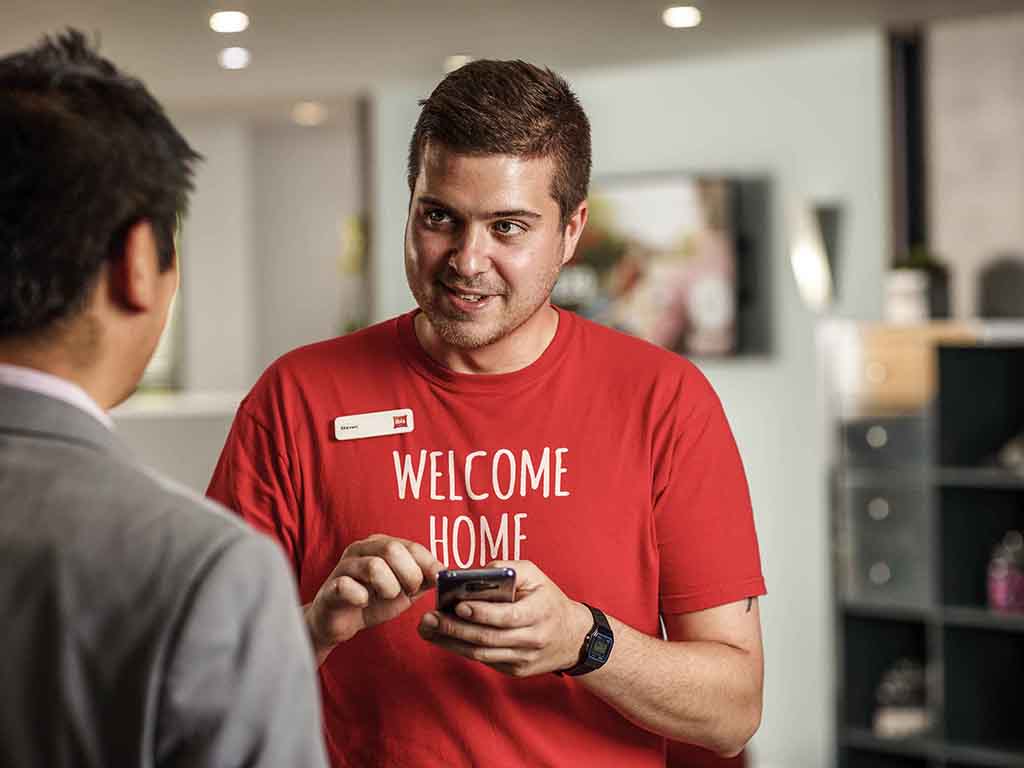 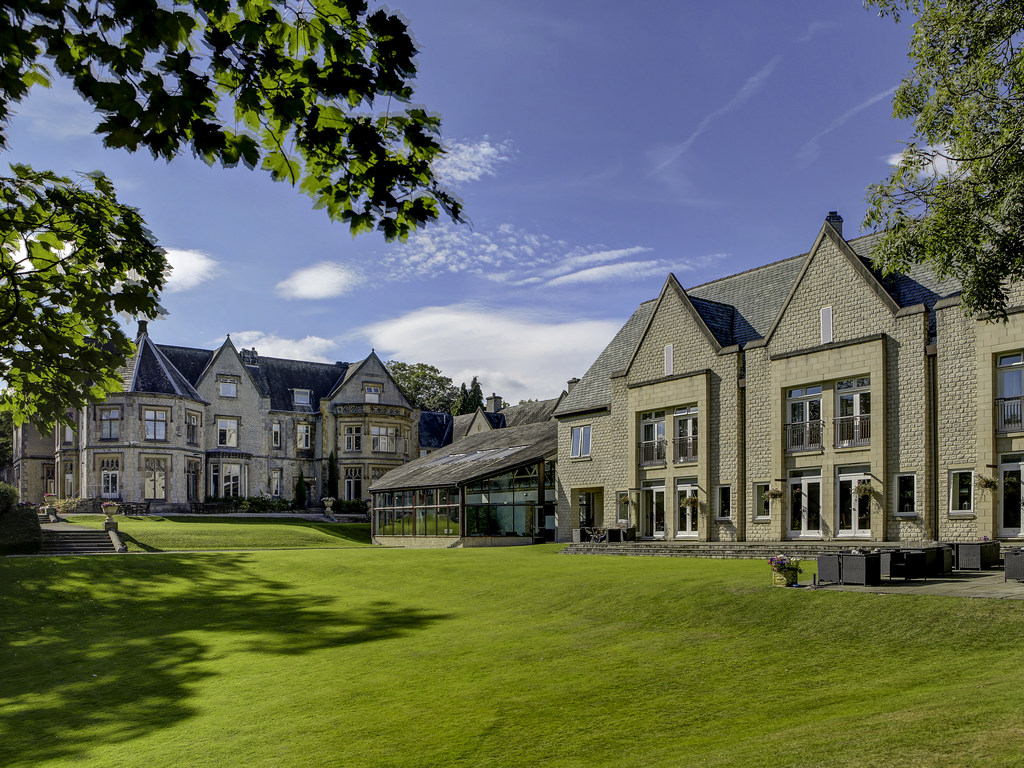 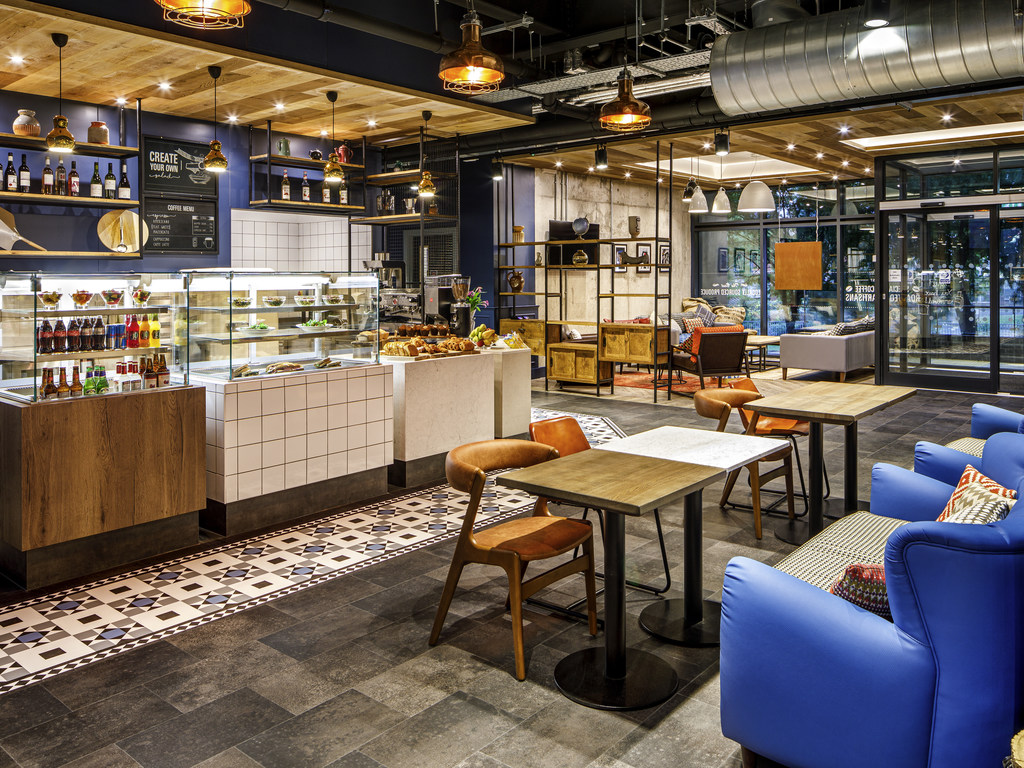 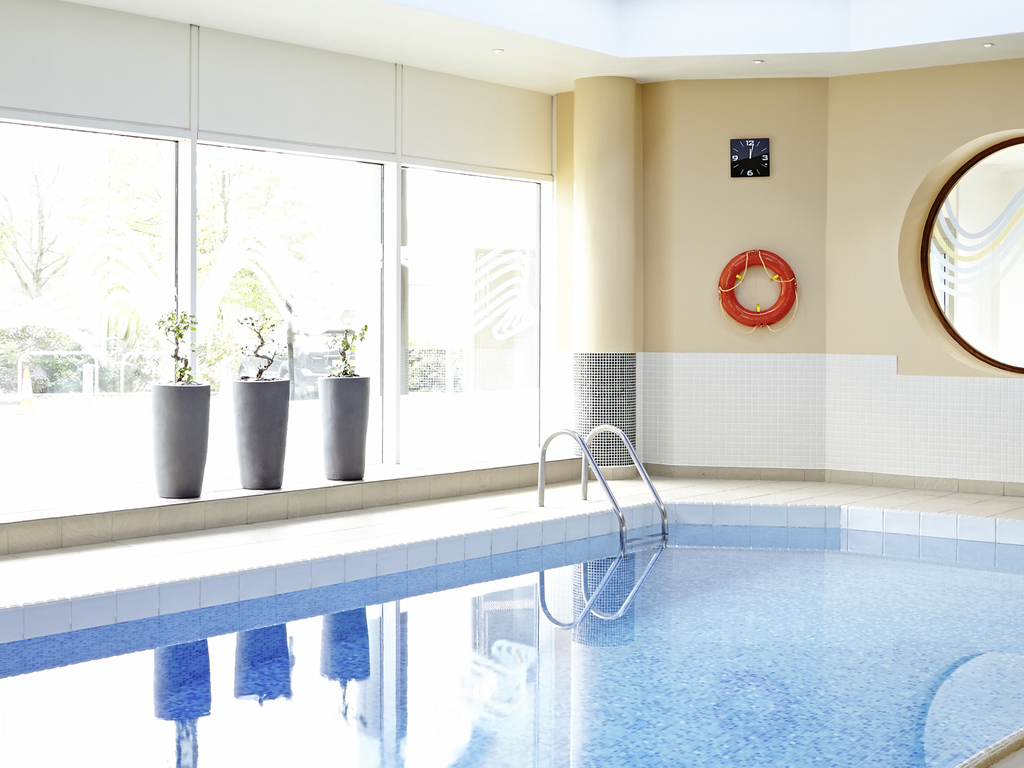