Caring for our valued guests and employees is our top priority and we are open for reservations. To learn more about the extensive measures we are taking to safeguard, protect and care for you, visit ALLSafeandWell.com..

The Ibis Monterrey Aeropuerto hotel is located in Apodaca, 1.2 miles from Mariano Escobedo International Airport, with a free shuttle service. It has 127 air-conditioned and soundproof rooms available for reservation, four of which are suitable for people with reduced mobility, a restaurant and bar open 24 hours a day, a terrace and free parking. The hotel has four meeting rooms for seminars and conferences, as well as free Wi-Fi Internet access for both business and leisure guests.

Our cozy ibis Kitchen Pasta & Grill restaurant serves international specialties, pasta and grilled meats that are sure to delight anyone's taste buds. Garnishes and sauces can be combined according to preference. Enjoy! 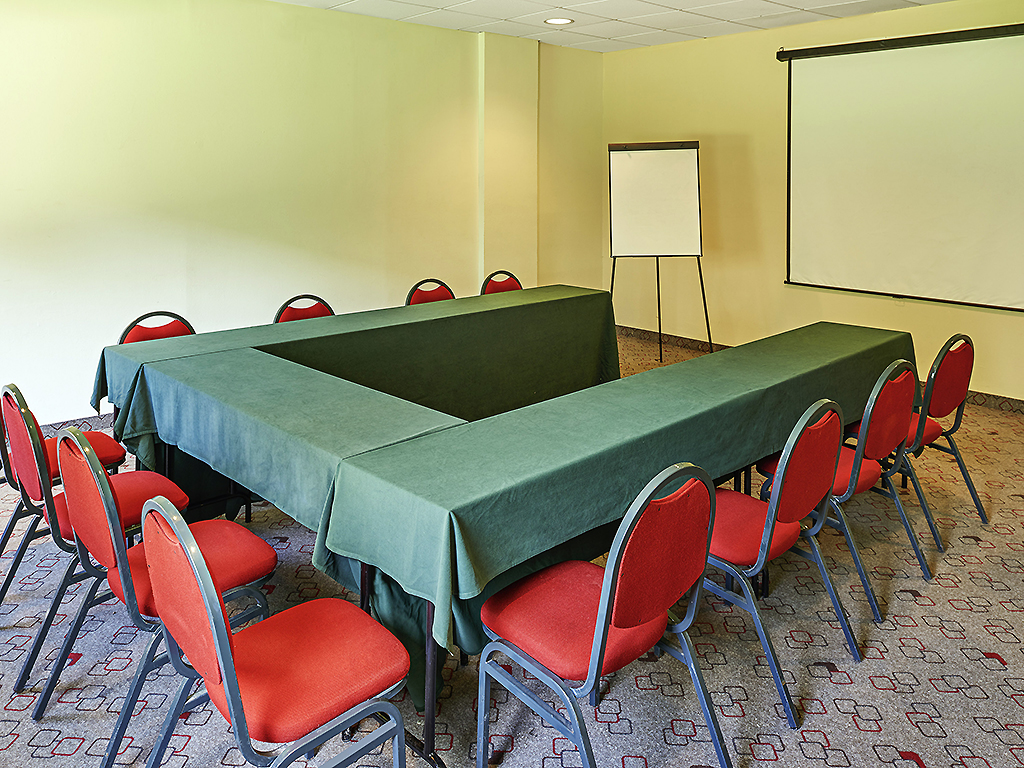 Inviting, modern and cozy, with a comfortable bed and a functional bathroom. The ibis room has got everything you need for a pleasant stay

The hotel was easy to book, what got us was the great price and the free shuttle available earlier than other hotels.

The hotel was dirty, stairs had black stains, the room was dirty and I am not 100% sure that they had changed the sheets since the last guest stayed over. Overall bad experience although the shuttle was good.

Was requested ID for all people traveling with me, young man at the front desk was rude and said if IDs were not given to be photocopied, people were not going to be allowed to get in the room. People traveling with me got really concerned with this situation we almost go to another hotel instead but we were tired and provided IDs. The following day, we were not allowed to have breakfast, was told that our room was not in the breakfast list, I had to clarified this several times during our stay (my original reservation did include breakfast). We were not given towels regularly, we had to be asking for them. Room did not have Hand towels nor wash clothes, we requested them and only got hands towels seems like they did not have wash clothes/towels.

only one night, but the water in the shower is cold, ther arent hot water.

Excellent ubication, service and quality... The best hotel if you go to Monterrey Airport

Dear Victor Acxel A. Urbina, We very much appreciate your comments regarding your stay at the ibis Monterrey Aeropuerto. It is always a pleasure to receive positive feedback. I will share your comments with our team. I am sure that this feedback will serve as an encouragement to all of our staff as we strive to continuously improve the quality of our services. Thank you again for sharing your experience, and we hope your next visit will be as pleasant as the previous one. Sincerely, Ricardo Pacheco Gerente General *Recuerde que puede obtener mejores tarifas y beneficios en ibis.com 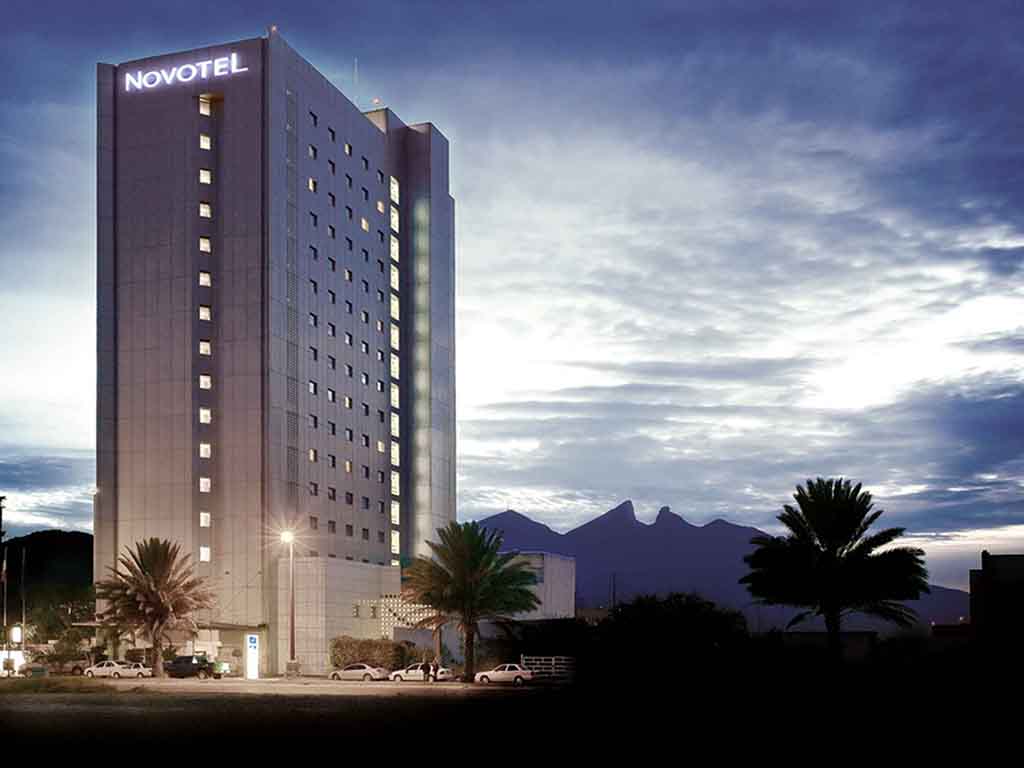 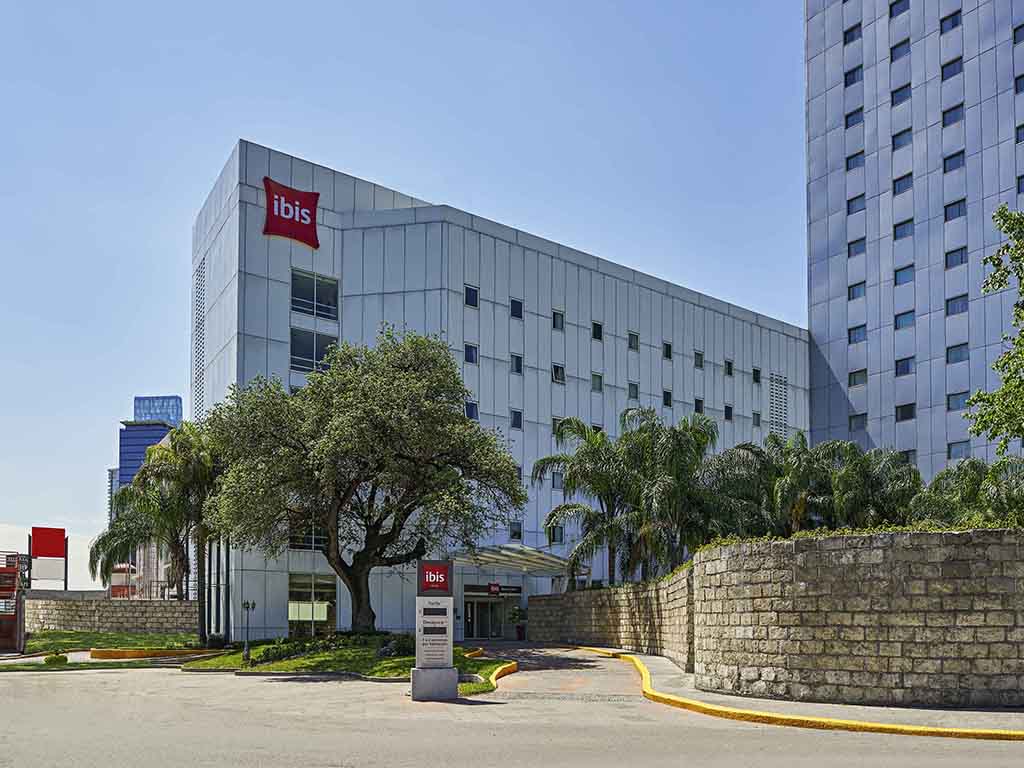