Please be informed that our reception is currently open from 06:00 to 23:00. Outside of these hours, you are welcome to use our "Self Check-in". Here in Hesse, the 2G rule currently applies. Guests traveling on business may also have a negative PCR test to check in. We are looking forward to your visit!

We can't change the wind, but set the sails differently... Our reception is open from 06:00 - 22:00. If you would like to check in outside this time, please contact us in advance.

The 4-star Mercure Neu-Isenburg is on the southern outskirts of the Rhine-Main metropolis, in the center of Neu-Isenburg. All 143 rooms are air-conditioned with DSL connection and free WIFI. For your business or private events, our conference area with seven rooms for up to 150 guests is available. Getting here: Frankfurt main station is 9 km away, as is the airport. You can reach us by car via the A3.

Neu-Isenburg was founded centuries ago by the Huguenots. Today, the city prospers thanks to its proximity to Frankfurt and the airport - only the City Forest separates Neu-Isenburg from the southern part of Frankfurt, Sachsenhausen.

Tomato juice and other drinks are available in "Flieger-Bar" in the heart of our lobby, the Departure Lounge! Cockpit and galley in one. Guests and locals meet there. It's like a holiday and is beautiful!

Our buffet breakfast will bring a smile to your face: You can help yourself to the extensive selection with fresh, seasonal dishes from 6.30 am, and even enjoy them out on the terrace if the weather is nice.

Floating above things while discussing? But still always stay on the ground of the facts? With us, you can work efficiently, learn, develop and get started together with your crew. We also have the right premises for conversations and private events with natural light and relaxation. There is our "Flieger-Bar" and - as far as the weather permits - the summer terrace In front of the Departure Lounge (This is our lobby!). We are happy to inform you about conference packages or special arrangements tailored to your needs. Wherever you want your journey to go. 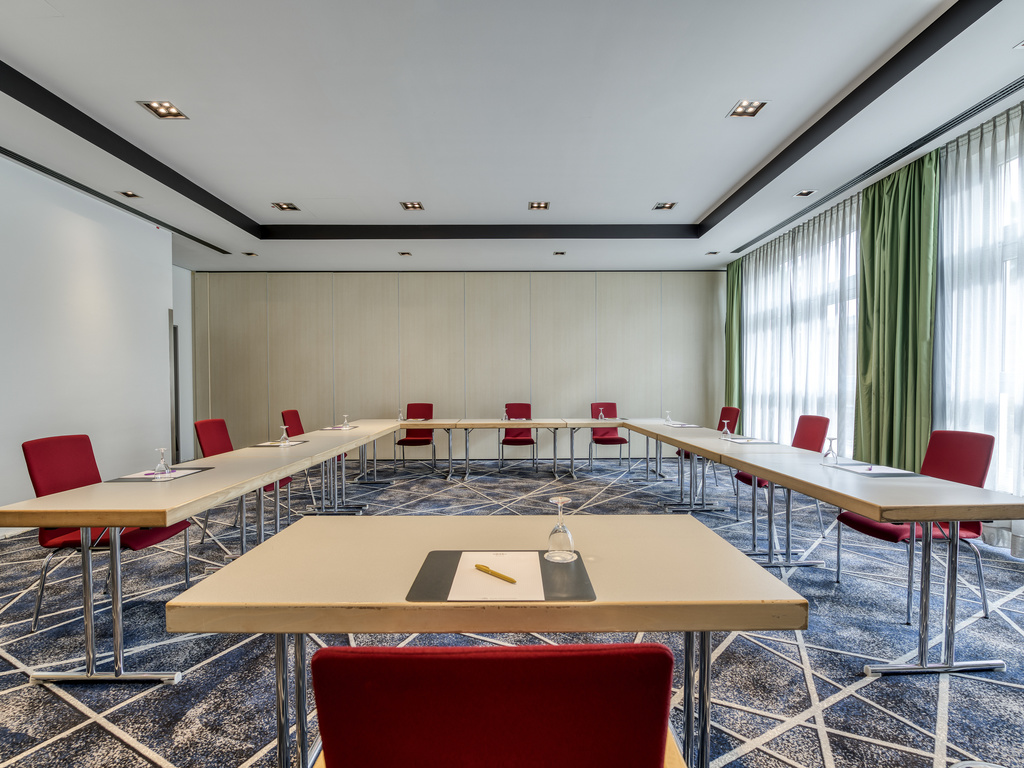 At 4-star Mercure Neu-Isenburg you choose Classic rooms, Superior, Privilege design or themed rooms. We always have the right one for our business and leisure travellers, families, pilots and crews. Space to float on cloud 7 after a stressful or eventful day. You can also spend relaxing hours at our "Flieger-Bar" in the lobby or on our summer terrace with drinks of all kinds and small meals.

Classic-room with a double bed

Superior room with a king-size bed

My Room with king-size bed

This hotel is very nice, staff were helpful and allowed us to sit outside eating takeaway while using the bar, room was perfectly clean and bed comfy and large. However very bizarrely our double room (with a large double bed and booked for two people) had only one towel and only a small single duvet that had been turned around to try and cover the whole bed (it didn't). The towel was not a disaster but it really wasn't possible to sleep two people under the single duvet. When I went to reception to ask about it, others were there with the same query. To the hotel's credit we were quickly provided with double duvets (and extra towels), but I do wonder what caused the issue in the first place. I think the staff who gave me an extra duvet explained it to someone else that was there but in German so I didn't catch it. Also sadly the window in our room didn't open and it was very hot so that was a shame, but the AC worked well on the plus side. Overall a nice stay and I would recommend as I imagine the strange towels/linen situation was a one off. Nice area as well and well-connected to a tram stop

Friendly staff, everything clean and just as it should be. The breakfast was spot on and the bedroom was perfect. A very good representation of mercure hotels. Super parking and easy to book in. I'd go again

Dear Sir, Many thanks for flying with us :) We appreciate your kind and individual comments. We are delighted that you enjoyed your stay with us. Looking forward to welcome you back on board soon. Take care and best regards Marc Prokop General Manager

Dear Mr. D., Many thanks for your visit and feedback. We very much appreciate your comments regarding your stay at the Mercure Neu-Isenburg and hope to welcome you back on board within the near future again. Take care and best regards Marc Prokop General Manager

I enjoyed my stay at Mercure in Neu Isenberg before flying out of Frankfurt to the US. Thank you for being pet friendly and having easy parking :)

Dear Mr. C., We very much appreciate your comments regarding your stay at the Mercure Neu-Isenburg. It is always a pleasure to receive positive feedback. I will share your comments with our team. We hope to welcome you back on board very soon. With best regards Marc Prokop General Manager

A quiet hotel for a short stay 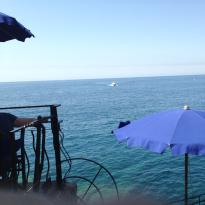 A good hotel for short business trips. Bus X19 is very convenient (Bus stop 100m from hotel) for transfers between Frankfurt Hotel. The self-served breakfast is also good value and rich. Note that it is renovated recently with an "airport" and "flight" concept.

Dear Naci, Many thanks for flying with us :) We appreciate your kind comments and are delighted that your stay was to your satisfaction. We hope to welcome you back on board soon. Kindest regards Marc Prokop General Manager 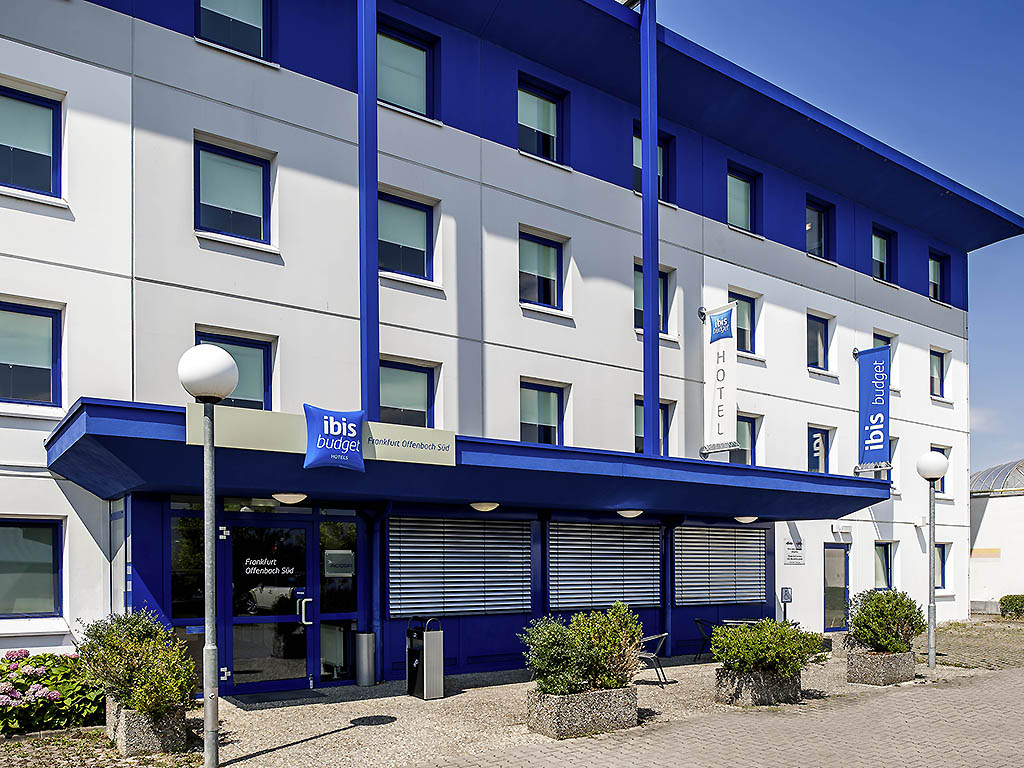 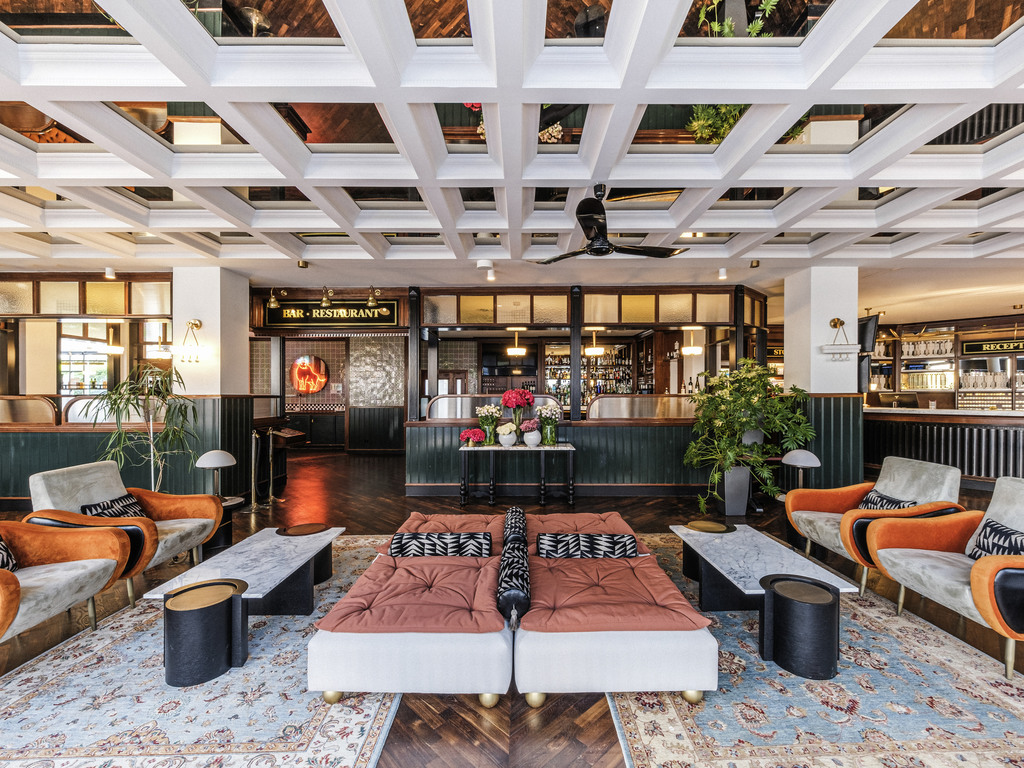 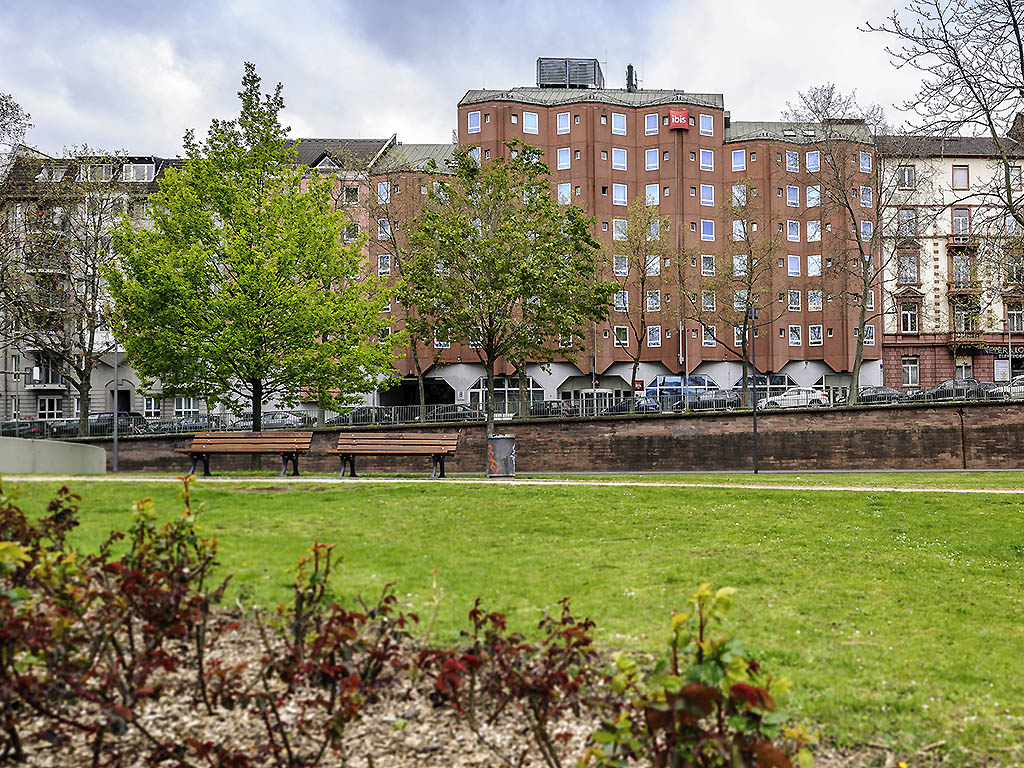 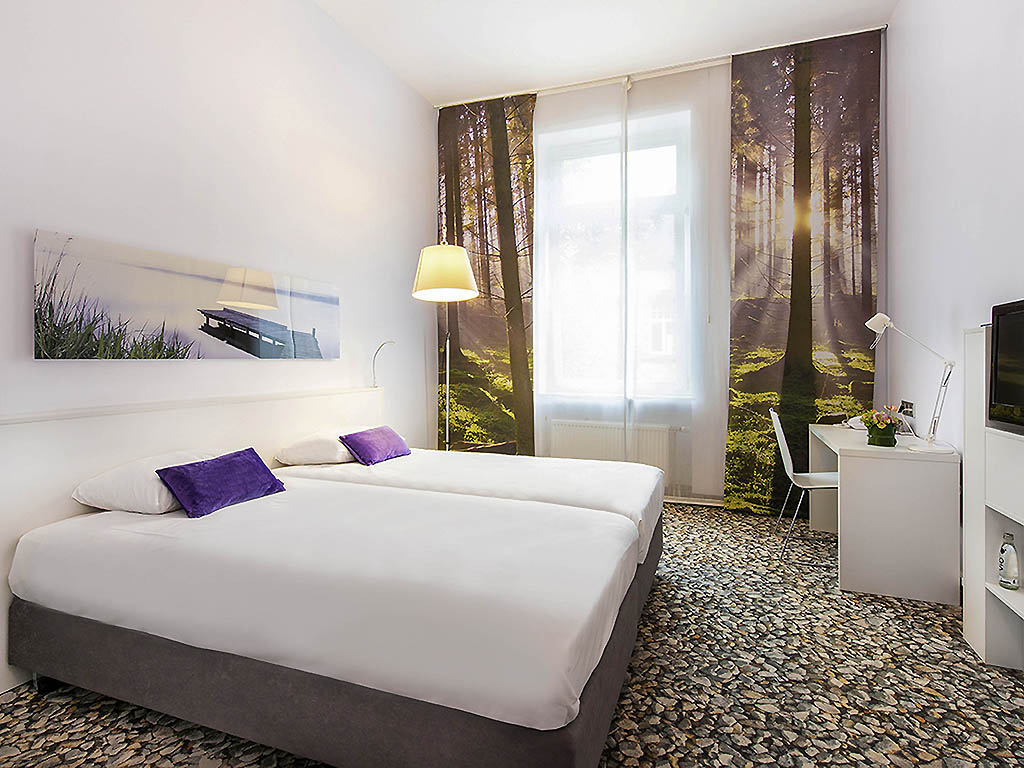