For your safety and comfort we have put in place strict measures adhering to both governmental requirements and ACCOR's ALLSAFE sanitary guidelines. Restaurants and Bars are available for room service and take away. The pool and the fitness are closed. In-room mini-bars are fully stocked and room amenities are available upon request.

Surrounded by business area with shopping and entertainment center, experience the new level of business and leisure stay within 362 new renovated room and upgraded facilities.

Novotel Mangga Dua Square, premium midscale hotel located in North Jakarta business and entertainment district. The hotel's 362 guest rooms are equipped with its newly rejuvenated Olympic size swimming pool that will provide the guest with the best experience stay. For array of international buffet selections, Food Exchange offers social dining experience. While for your meeting and social events, our 18 meeting rooms and conference venues can host up to 1,800 delegate

You are looking for a hotel in Jakarta for leisure or busines? Novotel Jakarta Mangga Dua Square serves as a convenient base to explore the city. Close to Business Centre and Near Harbour to explore the tropical atmosphere of Thousand Islands .

Food Exchange is a cheerful spot with food from all over the world being exchanged in once place, for your ultimate convenience. Take a break from your day to recharge yourself to the indulgent palatable dining menu. Available both buffet and À la carte.

Savour the new EatBar experience! An intimate and friendly space where you can enjoy friendly drinks and eat simple, balanced meals served from the bar. Designed in a modern and relaxing setting, find that extra something whenever you are at Gourmet Bar.

Wedding at Novotel is designed to cater all your requirements for an elegant wedding reception for up to 1800 persons. From beautiful fresh flower arrangements and venue decoration to perfect champagne pyramid, you will enjoy and appreciate many attention

Allow Novotel Jakarta Mangga Dua Square to provide expert guidance for your conference, meetings, and seminars. We care about your success, and our team are driven by your needs and desires. We can advise, organize, provide high tech equipment, and more. Our years of experience have let us build a great expertise in meetings organization. 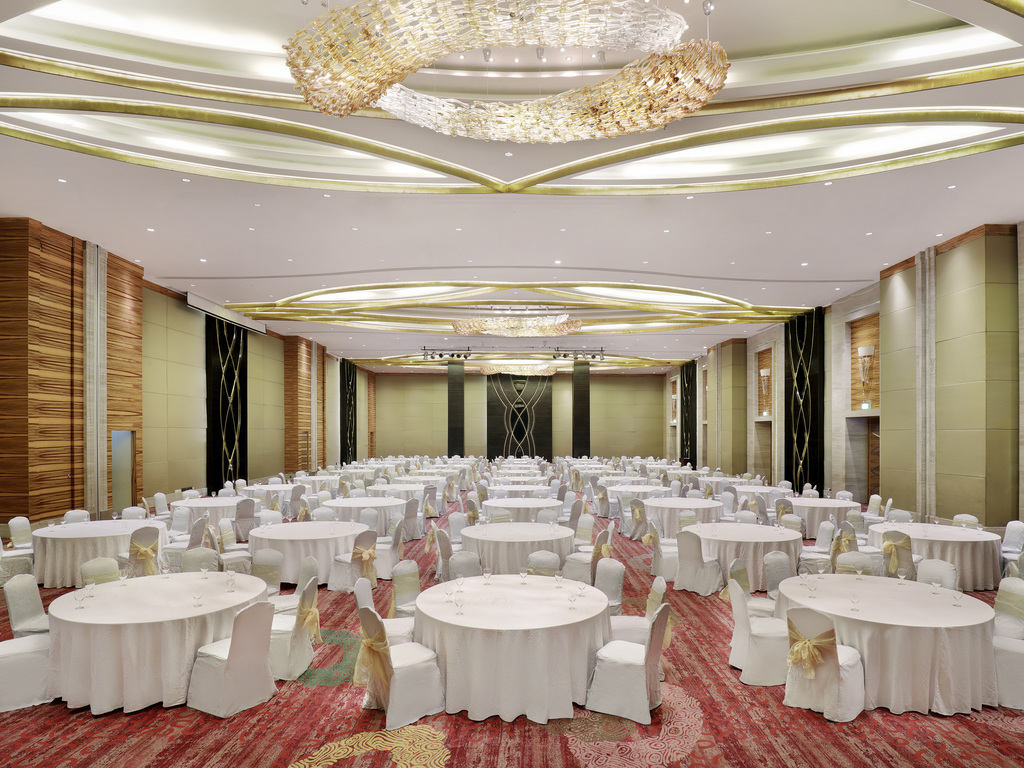 Spacious, contemporary design and adaptable, the Novotel room is truly a place for living. Perfect for all your needs. . 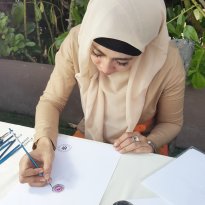 Hospitality...oke, lah. Room...oke, lah. Cleanliness...oke for the room, lah. For public areas are less clean, found some coffee stains on the cups during breakfast. Mentioning Mbak Vita for making my coffee double in the room everyday after she heard that I spoke on the phone about having not enough coffee. Extremely sweet gesture, thank you so much.

first time stay in this hotel and a little bit shock, first when we came the reception was superrr friendly and informative and it was a quick checkin, then when we arrived at room we are super happy with the cleanliness of room, definitely gonna come back soon

The jacuzzi suit was not as I had expected, at first it was not functioning so the technician came and fixed it. the tubs and floor were dirty and the amenities (body wash, shampoo, conditioner) were empty so i called the housekeeping and when the housekeeper came (almost another hour since i called), they didnt clean it well enough, they use the same mop through the entire bathroom, jacuzzi area, and front door area, without cleaning the mop, hence it doesnt clean much and instead made it smell worse. Ah, also one of the light switch was out of its socket and stuck out of the wall. The communication and knowledge of the front office / reception were quite bad. When i checked in, they said i was eligible for mocktail night in the premier lounge 8th floor and children were not allowed since its a smoking area, but my room card failed to acces the floor (8th) on the elevator, so i went back to the front office, the first staff said i am not eligible for premiere lounge and that i can only access my room (7th floor), then came another staff that said i cannot access the 8th floor due to my accor membership was only Silver level, then finally they apologized that i get to access premiere lounge since i booked the Jacuzzi suite. Then when i went to the 8th floor, it was NOT a smoking area and children are allowed in, also it Was NOT a mocktail night, the only alcohol they served were draft beers, it looked like an ordinary lounge with limited access. The next morning during breakfast was worse. A lot of the food were not refilled, even after an hour. Not sure if it was because the lack of staff, but a lot of used tables were left dirty and uncleaned for a long time. The lady chef on egg station were pretty much rude and unattentive, the coffee machine was pretty much useful for only warming up milk and water, when i tried making coffee, it filled up above the cup, spilled all over, and there was no coffee to taste. the juices were the same, it tasted plain as if the only ingredient were mineral water, it taste more like infused water than fruit/ veggie juice. Overall, this was the worst experience i had during my stay in accor hotels. Please reeducate the staff members and improve QC on all area (equipment, housekeeping, food, knowledge, etc. ). This may have been a standard of 2- 3 star hotel, but definitely NOT a novotel standard, especially for 'suite' room guest.

If primarily a good night sleep is what a guest is expecting then this may NOT be the place since i had to change one room to the other and yet experienced same issue of having to deal with loud guests very next door. Kind enough of the management to try and accomodate my request but no use. Location is prime no doubt, everything is accessible and you will hardly need to utilize any taxi unless you are not a walking person. Over all a confused stay for me due to lack of 😴 sleep.

Dear Mr Baber A., Thank you for taking the time to tell us about your experience at the Novotel Jakarta Mangga Dua Square. I am sorry that your experience did not meet your expectations; please allow me to express my sincerest apologies. At Novotel, we strive to provide a superior service experience for every customer; therefore your feedback is very important to us. Please rest assured that we are taking the appropriate measures to address the problem and prevent future occurrence. We appreciate your sharing your concerns, and it is our hope that you will give us the opportunity to better serve you in the near future. Sincerely, Ima Front Office Manager

Hot water not hot enough. Heard noise renovation at night at 12am

Dear Mr Daniel L., Thank you for taking the time to tell us about your experience at the Novotel Jakarta Mangga Dua Square. I am sorry that your experience did not meet your expectations; please allow me to express my sincerest apologies. At Novotel, we strive to provide a superior service experience for every customer; therefore your feedback is very important to us. Please rest assured that we are taking the appropriate measures to address the problem and prevent future occurrence. We appreciate your sharing your concerns, and it is our hope that you will give us the opportunity to better serve you in the near future. Sincerely, Ima Front Office Manager 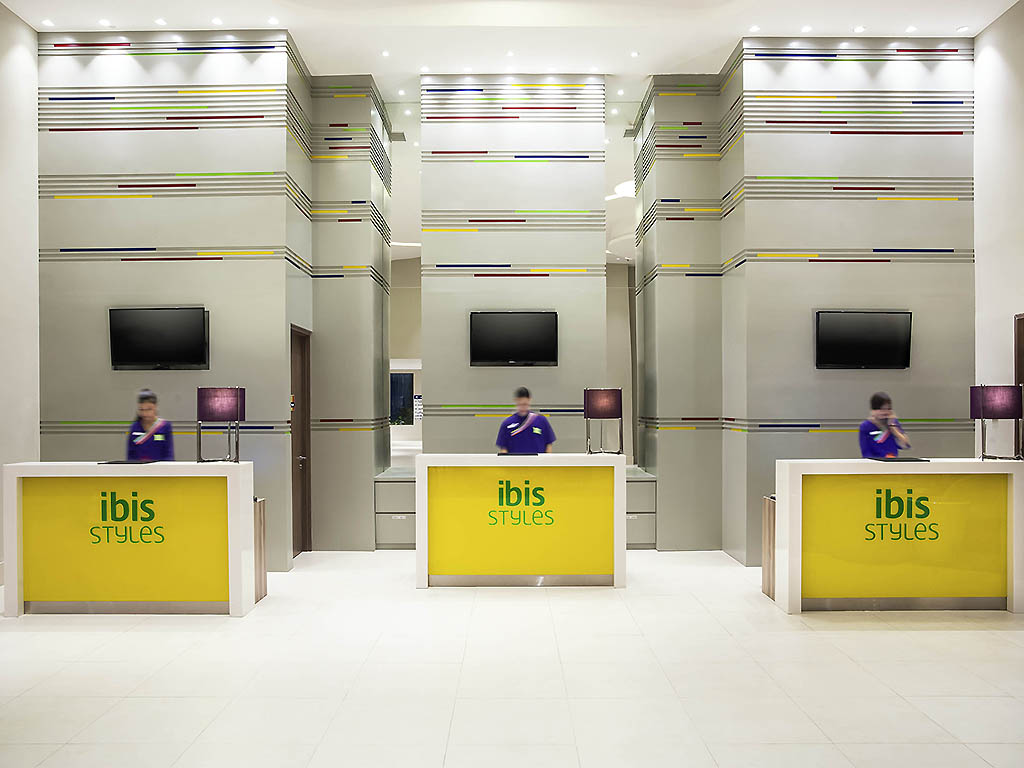 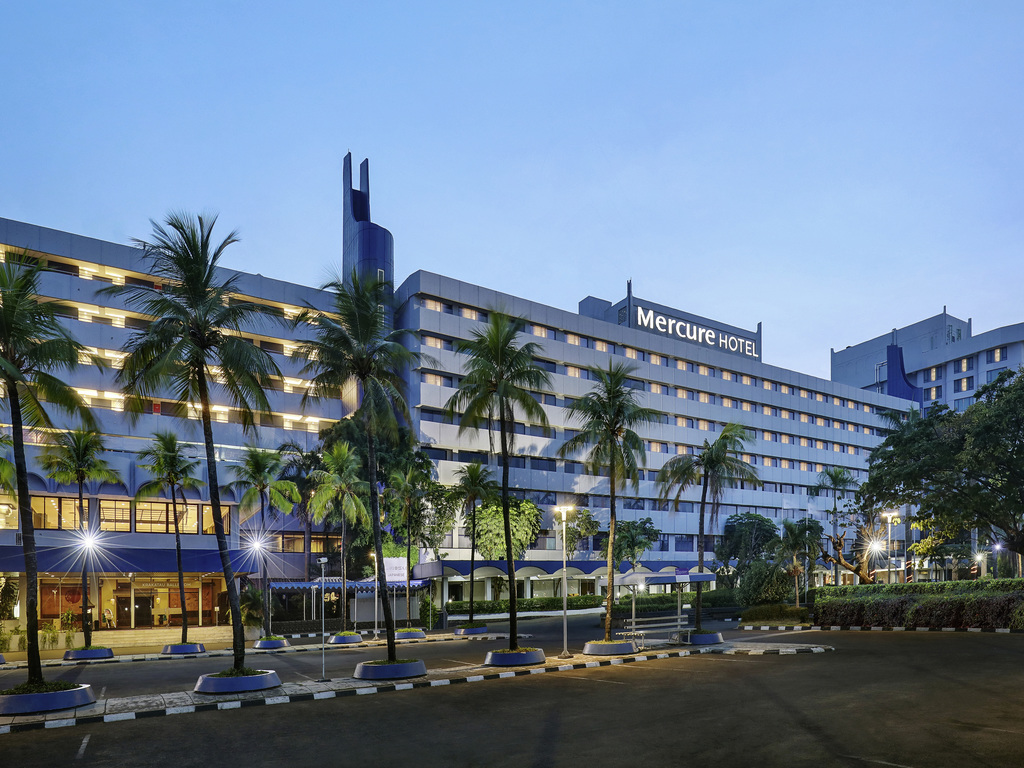 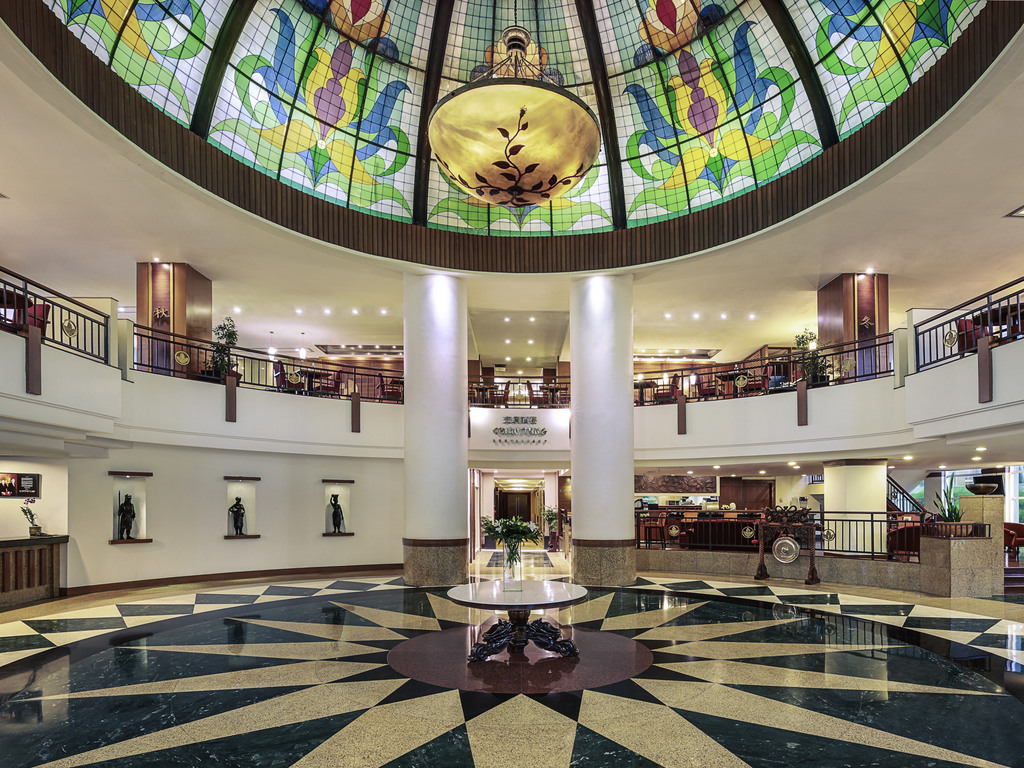