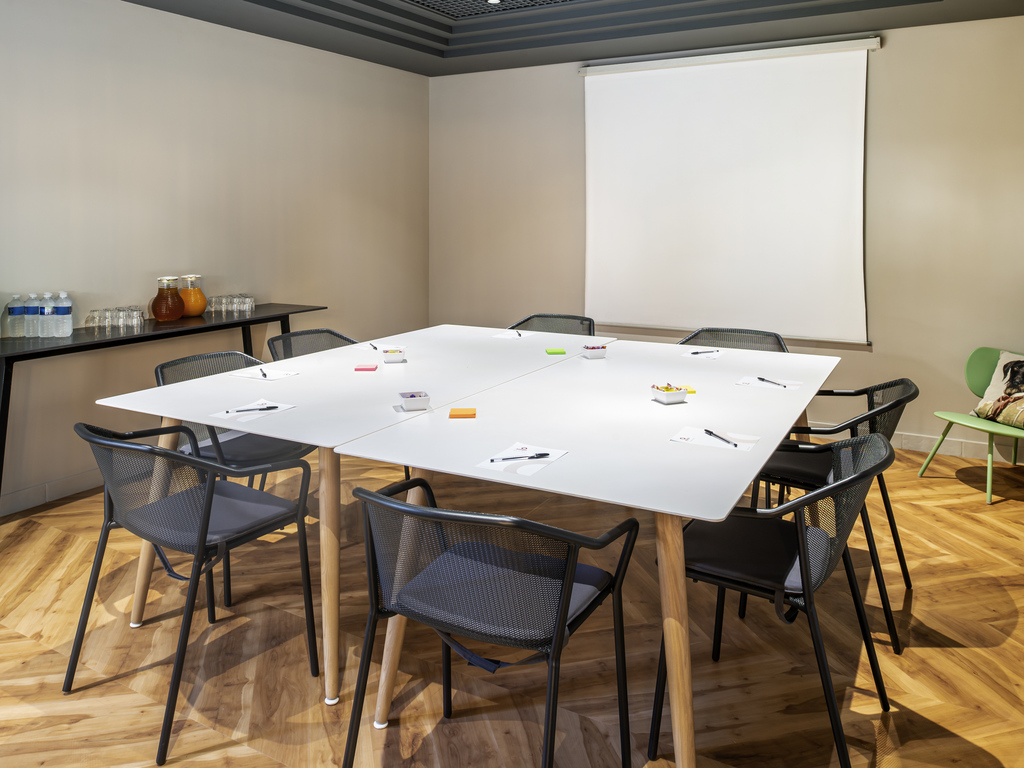 Harassed at the hotel

We booked an apartment for 4 people but when we got to the room the extensible couch was not made, therefore we had to call the reception, but the phone in the room was not working. Then we did it ourselves, however everything was dusty and used. But this was not the worst part of the experience. On our second day there, there was no hot water. We went downstairs to the reception twice to complain about this and ask when it will be solved. The staff told us in a very rude manner that they do not know and cannot say anything about it, without even an apology. Moreover, we brought a towel from the room which had a hole in it and requested to replace it. Without any apologies, the receptionist gave us one new towel but insisted that we take the old one back to the room. We told him we don’t need the ripped towel back and left it on the reception counter. The front office employee started becoming very aggressive, chasing us with the towel, screaming and touching us. He insisted to accompany us to the room, but we refused because we were scared of his aggressiveness. We did not feel safe at all and kept telling him that we will call the police.And all of this happened in a lobby full of guests. After this incident, we did not trust the staff or the hotel for any other problem that we might have, like the lights in the room that were flickering, the portable heater that only worked in the first night. I want to mention that we can get past the dirtiness and the lack of hospitality from the staff, but we cannot accept being harassed by the hotel staff in such a manner. This is supposed to be a 4 star hotel and it was terrible in every way possible. I really hope that our bad experience will be heard and we expect a reply from the management of the hotel. 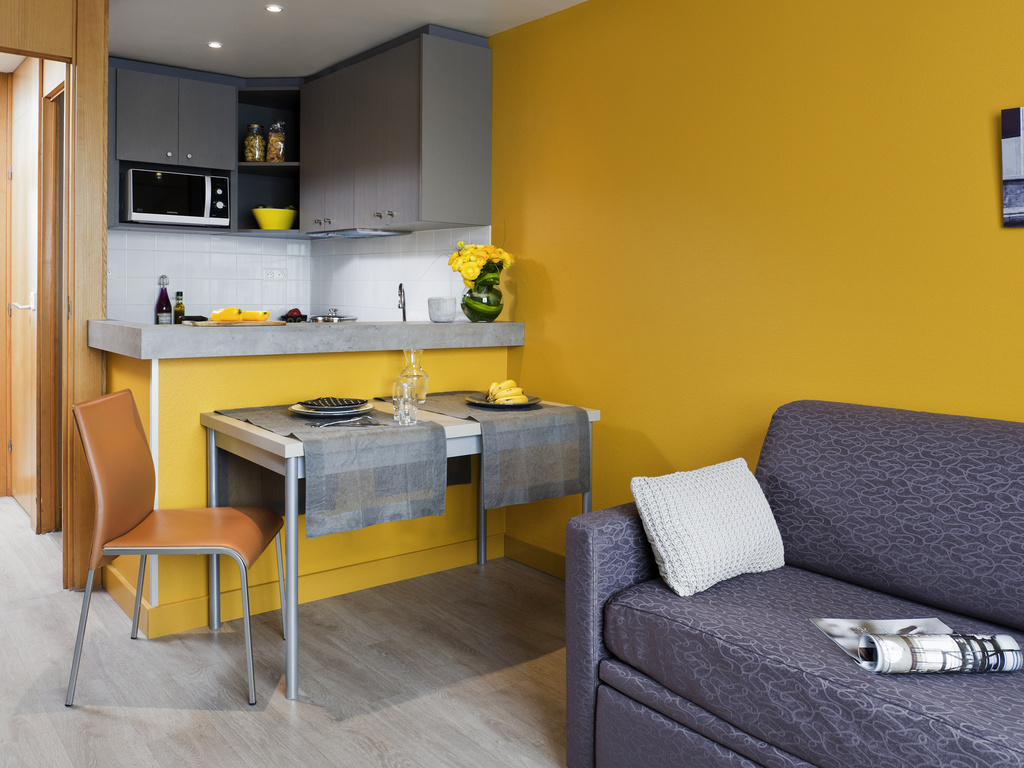 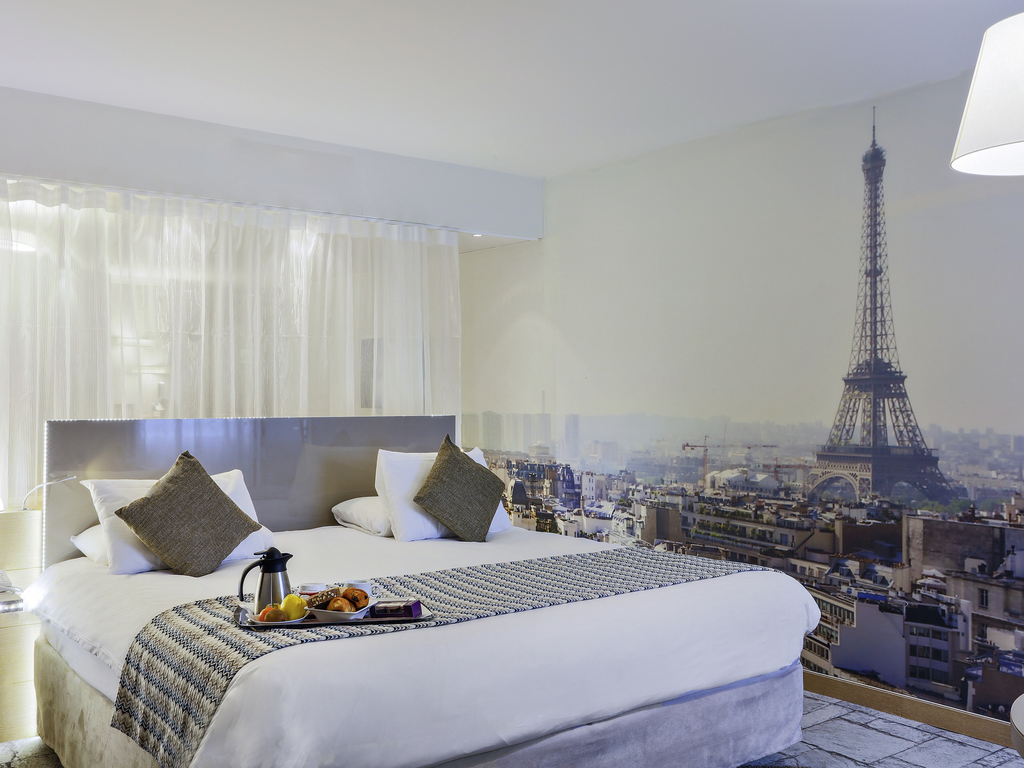 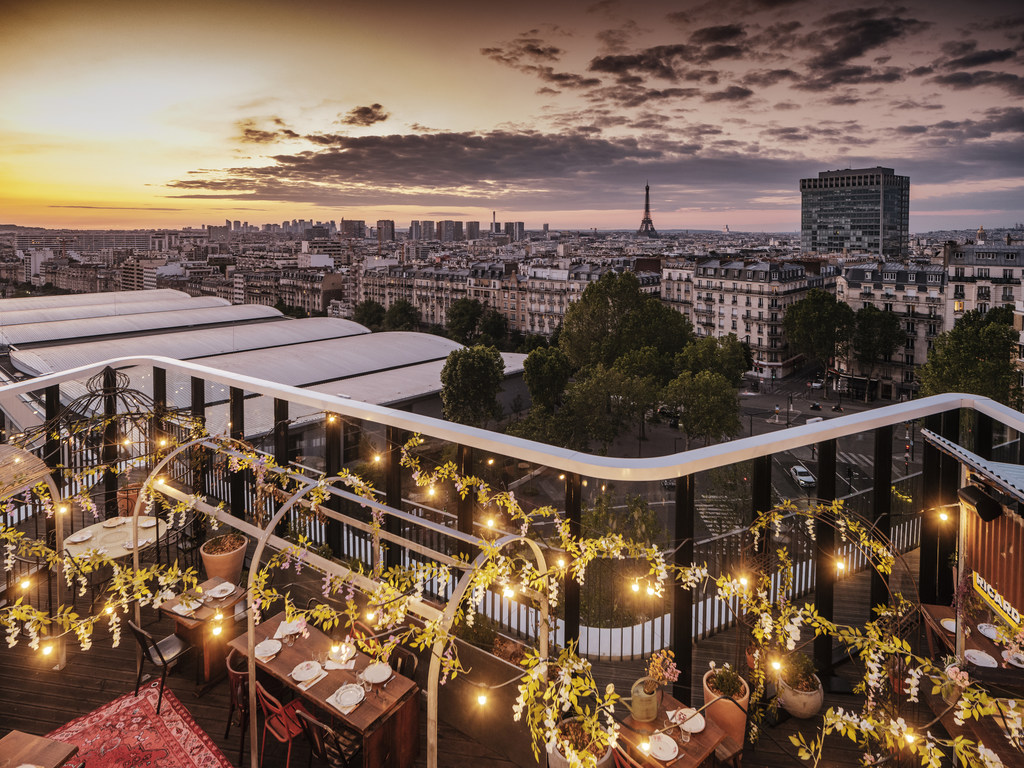 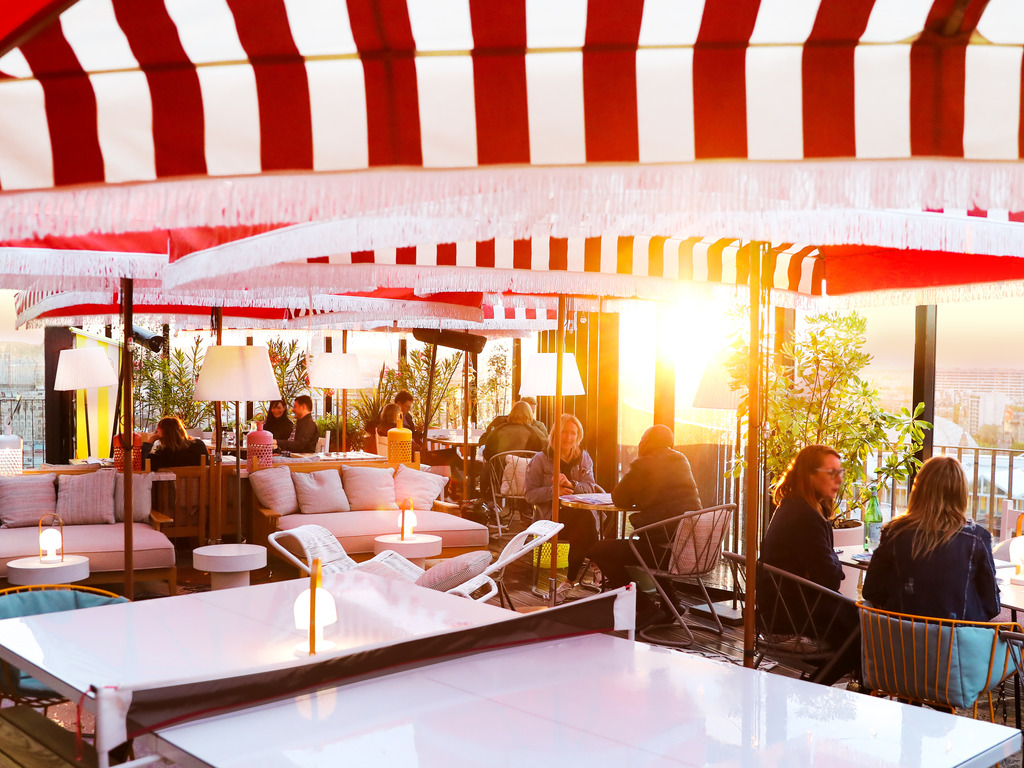