Our hotel is open again! Your safety is our top priority, so we take even more stringent cleansing and disinfection measures in line with WHO recommendations.

Did you know that our hotel is surrounded by the tallest buildings in Europe? I recommend to visit Moscow City for the best restaurants, spas, vista points and selfies in skyscrapers.

Novotel Moscow City is the largest hotel in the capital's famous business centre. It is situated among the highest skyscrapers in Europe with the most spectacular vista points and panoramic restaurants, next to the 6-storey "Afimall" shopping centre and three subway stations. Krasnaya Presnya Park is just within a 15 minute walk. The most famous and beautiful streets lead to the Red Square.

The hotel is ideal for both business travel and leisure. Stylish rooms with panoramic windows welcome our guests. The hotel has an international restaurant and 8 conference halls for up to 270 people. Stay at the Novotel Moscow City to explore Moscow. Experience the tallest swimming pool in Europe with the panoramic views of the city and the ice cream factory on the 89th floor of the Federation Tower.

MC Traders offers a wide range of delicious international cuisine and cooking classes. The guests can enjoy Early bird breakfast from 4 am; hold a meeting during a business lunch and in the evening relax next to a real fireplace in the bar.

Located in the hotel lobby, the MC Traders lounge bar is the ideal place to relax. A wide range of drinks and snacks is available to suit all tastes.

4 options for you to chose from depending on your tastes. A snack at reception from 4AM. A buffet breakfast. For those in a hurry, hot drinks, orange juice and croissants served at the bar. Room service.

At our charming wellness and fitness center, you can enjoy our 2 saunas, 2 hammams (Turkish baths), relaxation rooms and massage treatments. Our mission is to make sure you can enjoy complete relaxation.

At our charming wellness and fitness center, you can enjoy our 2 saunas, 2 hammams (Turkish baths), relaxation rooms and massage treatments. Our mission is to make sure you can enjoy complete relaxation.

Meeting@Novotel - making sure your event is a success. Whatever event you are organizing, take advantage of the Novotel network to make your event a success. The experience gained over a number of years has given us extensive expertise in this field. Our years of experience have let us build a great expertise in meeting organization. Take advantage of our business center, conference packages and innovative coffee breaks. Our contemporary conference rooms are equipped with the latest technology: integrated sound system, HD projector and screen, free WIFI and ergonomic furniture. 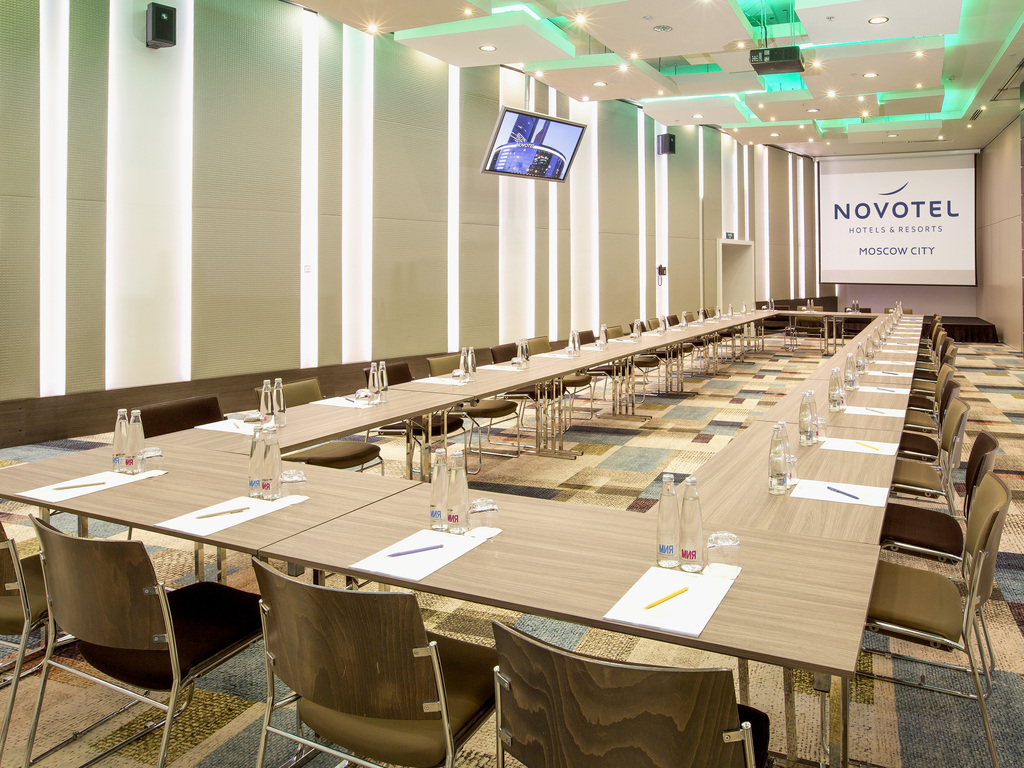 Our spacious, contemporary rooms have all the necessary facilities and are the perfect place for business or a holiday. For your convenience, the hotel offers free WIFI.

Deluxe room with a double bed

Dear Sabina, Thank you for sharing you feedback with us. We're glad to know you enjoyed your stay! Looking forward to welcoming you back! Sincerely, Anna Bakumenko Quality manager

Perfect stay in a fantastic location

+ Fantastic location in heart of Moscow-City, surrounded by Skyscrapers. Shoppings centers, restaurants, food-courts around. + Delicious, generous, buffet breakfast. Live-cooked pancakes and eggs. + Cozy SPA + Quiet room + Parking available (100 r/hour) +- In general the Room was pretty clean, however when we opened sofa there was quite a lot of rubbish and some old t-shirt under it, so there are questions to the cleaning service +- We stayed in an executive suite with two-rooms and with TVs in both. The TV remote controls worked for both TVs, for example you could turn on TV in a living room, but it would also turn on TV in the bedroom. For us it was not a problem, but rather an inconvenience. +- Relax zone in SPA could have more sunbeds, currently there are 4 and during our visit to SPA we couldn't fit there.

Dear Alexander, Thank you for staying with us and for sharing your feedback! We are glad to know you enjoyed your stay with us. We will take into consideration your comment regarding sofa- very important to us- apologise for the inconvenience. Looking forward to welcoming you back! Sincerely, Anna Bakumenko Quality manager

Very well located, has gym and pool, lot of restaurants, shops and facilities around.

Dear Richard, Thank yoг for your comment. Hopу to welcome you back in the nearest future. Sincerely, Anna Bakumenko Quality manager

Form entrance to exit, it was a terrible experience, open that I have never seen at a Novotel. From entrance, there two desk, priority desk was already taken by non priory customers, however second desk stood talking amongst each other rather than telling us to go to them until I eventually headed over to ask if they were open or just talking amongst break. Both the manager at the time and subordinate very dismissive and unpleasant. No upgrade was offered even though I am platinum level customer, whilst most of the hotel was empty in an off peak period. The room had dysfunctional AC. Eventually this was fixed, but after “fixing” it, it took another half day for the temperature to return back below 30’. Upon check out, the staff had failed there legal obligation in registering me locally. This was after trying to explain the staff that by Russian law they are obliged to do this. They had no idea what this was, or just had poorly trained staff at the time. Generally a very terrible stay, with poor service and facilities, in particular for a platinum rated customer!

Dear Mr.K., Thank you for staying with us and for your detailed feedback. We were very upset to know you left disappointed. All your comments are very much important to us. We will take them into work straight away. Let us apologise for the inconvenience you experienced. We hope to have a chance to leave a better impression in he nearest future. Sincerely, Anna Bakumenko Quality manager 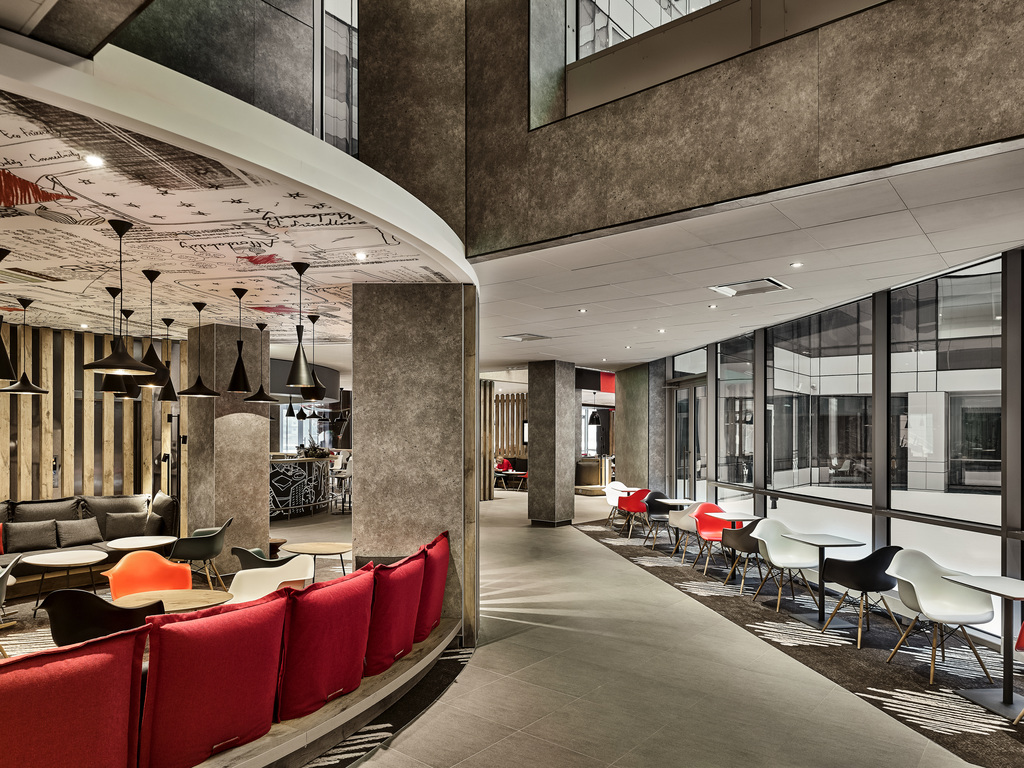 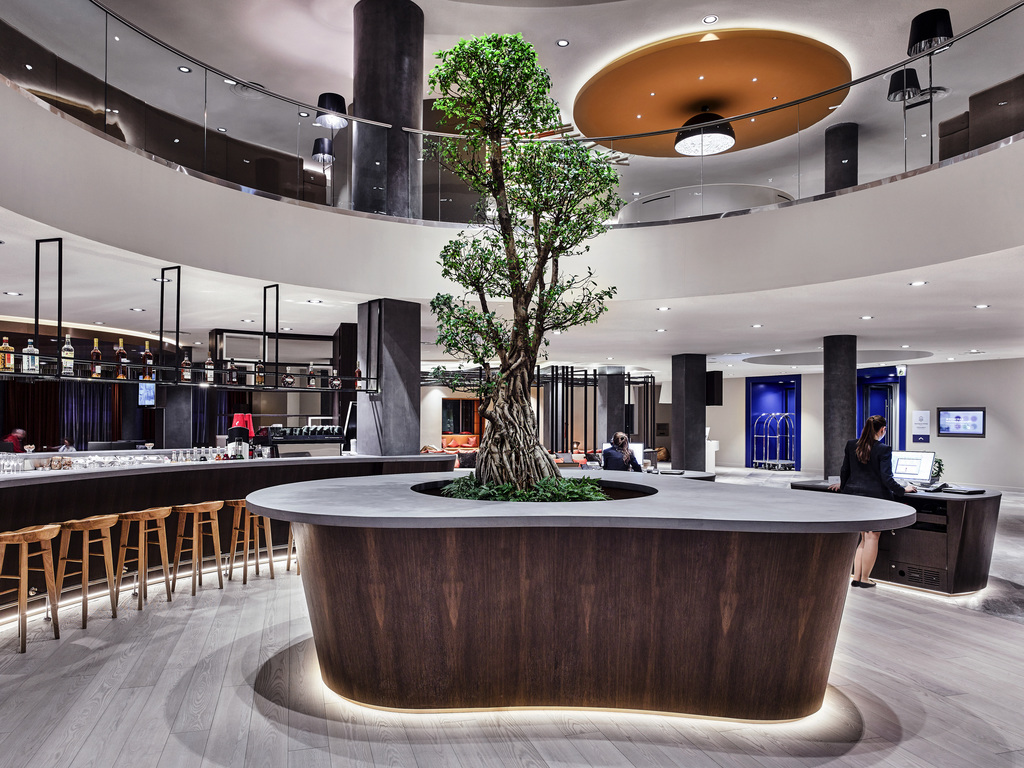 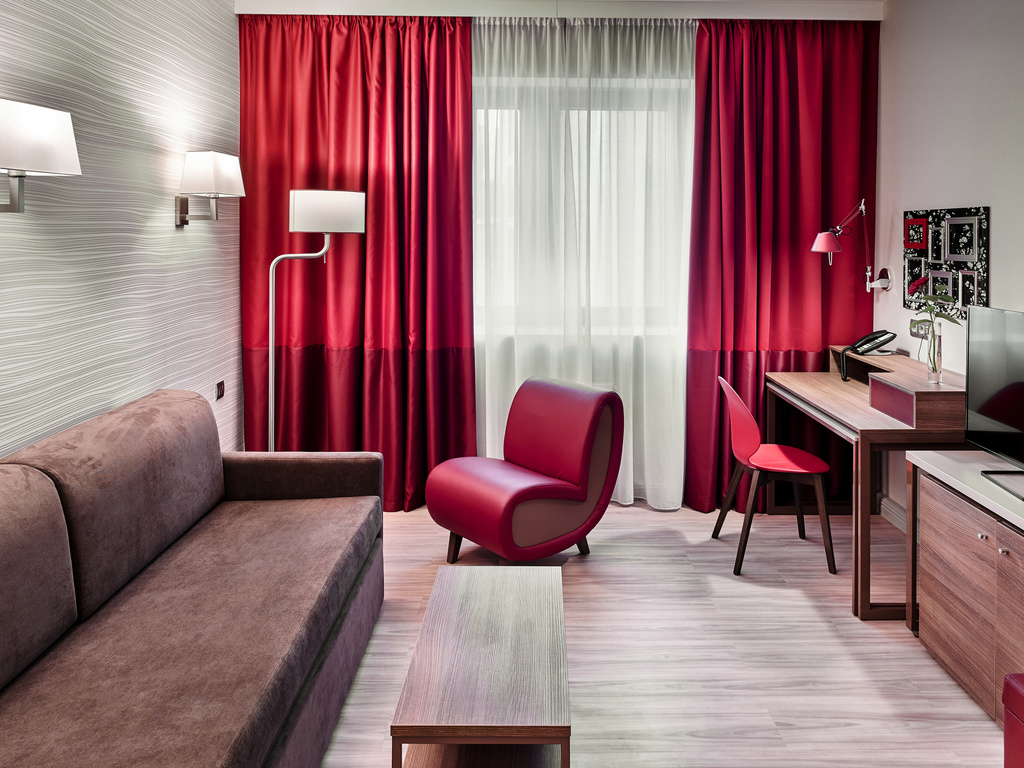 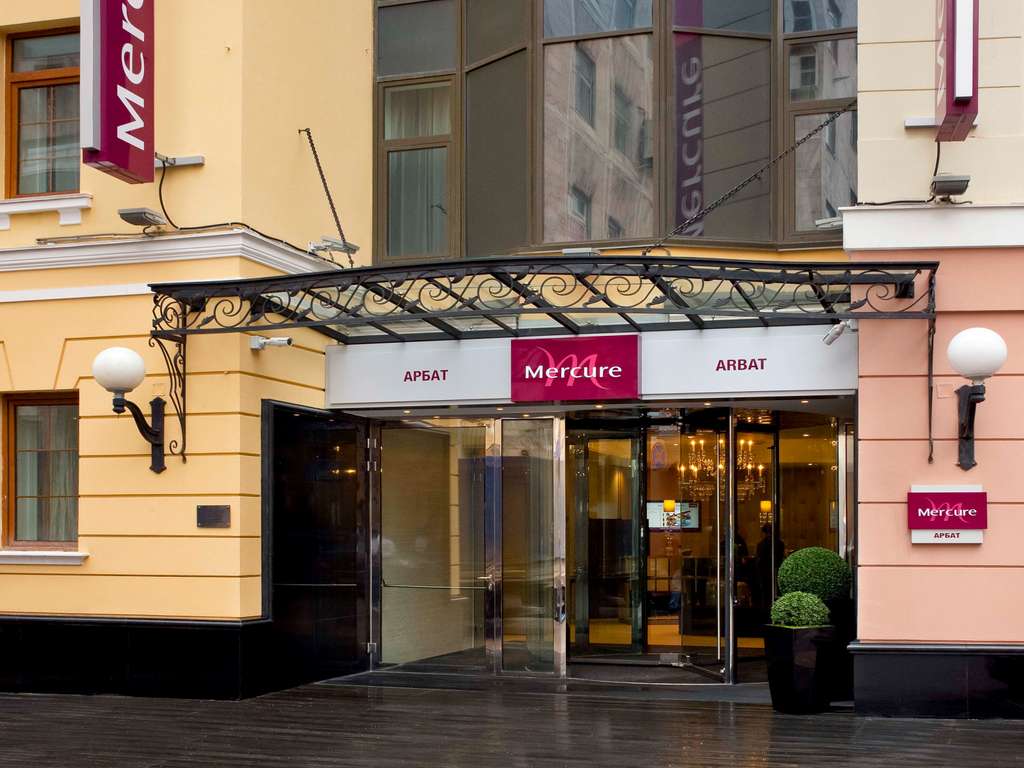