We have introduced intensified hygiene & prevention measures to ensure your safety. The ALLSAFE label represents our new elevated cleanliness protocols and provides assurance that these standards are being met at Mercure Letchworth Hall Hotel.

The hotel is ideally-located for visiting nearby attractions such as Knebworth House, Whipsnade Zoo and St. Albans. The hotel grounds are also perfect for team building or relaxation days, with golf and spa activities available to all guests. Lytton's Bar & Lounge boasts a choice selection of international cuisine freshly-prepared in-house. We have several meeting rooms available for your socially distanced business needs . Book your stay now and start making some unforgettable memories.

Mercure Letchworth Hall Hotel is located in Hertfordshire bordering Cambridgeshire and Bedfordshire. Great base to explore Cambridge, Hitchin and St. Albans. Alternatively Start your holiday with us prior to jetting off from London Luton Airport

Left with no where to stay I booked a room for the 10th September back in May 2022 under a wedding booking code. I rang the week before the wedding to confirm that the booking was made and that it was ok for us to check in after the wedding ended at around midnight - all confirmed OK. My husband and I arrived to book in at just before midnight on the 10th September to be greeted with "we have no rooms left" I told him my booking reference and he said "yes I see your booking but we have no rooms left" Turns out they were 1 room short due to a leak in a room which was unusable (he showed as photo and showed the whole bathroom had, had to be ripped out) so this leak clearly didn't just happen. When we asked why we weren't told he shrugged and said they didn't have any details for us. So whoever took the booking didn't take our details - they could of however contacted someone else who was at the wedding to get the message to us - but they clearly didn't think of that. There were no rooms in any hotels in the area so we had no where to stay for they evening. We sent a complaint email to the GM Tony and 18 days later we haven't even received an apology which I find disgusting. I have rang the hotel 3 times since sending the email and still haven't had any response. The uber driver who drove us to our car said "oh yeah that hotel is awful you should have booked the Premier Inn" so I would advise anyone looking at this hotel to take the advise of the local uber driver.

DO NOT ACCEPT ROOM 2! Kept awake because it is situated on the stairs. Tiny comparedto the other rooms. Bathroom grubby and make shift silicon on tiles to replace grubby dirty grout. Same price as others rooms. Badly fitting curtains. Kettle lid insecure. Overall not conducive to a restful sleep. Breakfast was served til 10am, but then swiftly taken off taken away so you have arrive well before to eat.plus staff rude reaching over when try to get coffee. On arrival late Saturday the receptionist was friendly. However the following morning when approached about our concerns was less than helpful. He claims I am mistaken but when other customers approached I believe he indicated for me to be quiet Unbeknownst to me his manager was present and just walked off without assisting When the receptionist tried to find him he had disappeared. On checking my credit card I now find an extra £10 charge added to my bill post departure. 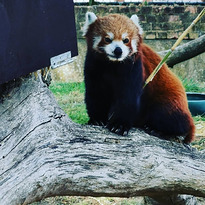 We stayed here for our 1st wedding anniversary, we checked in the man behind the reception, really looked like he didn't want to be there. No conversation what so ever, think his name was Simon. A lovely lady took over. We got to our room, and it was massive. We went down for dinner, and we waited 40 mins before I had to go find sombody to serve, I went to reception and the girl there huffed and puffed as she got up from the desk (Poppy) she said you have to go and see the girl behind the bar.... Leanne was brilliant, she came over took our order, we waited over an hour for our starter. We both had steak for dinner, well I left mine talk about rough, even the steak knife wouldn't cut through it.. We checked out in the morning, and Poppy was on the desk, not even "how was your stay" the customer service needs improving, and the staffing issue has not improved since last year when we had our wedding there... If anything the hotel has gone down hill. Leanne was a credit to the hotel, nothing to much trouble I really felt sorry for her working the bar and main restaurant, when there was a member of staff sitting there...

I was discriminated against, bullied and harassed by a member of staff named Ellie, who wanted me out of the room that I paid an extra fee for because my disability was inconveniencing her and her job (I paid for extra time which was prearranged and then confirmed on the day 3 times - twice with Ellie herself - but she still wanted me out at normal time). She was aggressive, rude, intimidating, and completely discriminatory against my disability which was the reason I booked the extra time. She spoke down to me and made me feel uncomfortable and unwelcome and she made it very clear my disability was irritating her. She harassed me purely to speak down to me throughout the day and get me out while I was trying to sleep off a seizure (again, the reason I booked the room and Ellie was fully aware of this) until I felt so uncomfortable that I had to rush out of the hotel. Ellie didn’t apologise when she saw us rushing to leave, but instead shouted a sarcastic comment at me from across the hotel as she walked away when I was already rushing out of the hotel in utter embarrassment, already giving her what she wanted by leaving. To blatantly discriminate against and treat a disabled customer with so much contempt just because of their disability the way Ellie did is disgusting. On top of all of that, the hotel was dirty, smelly, it was 30 degrees and the window was bolted shut, the air con didn’t work, the bed was hard and uncomfortable, there was no tea or coffee, the bin wasn’t even emptied, the bathroom was filthy, there was a wet towel, there were countless errors in our booking and no one replied to any of my emails regarding my issue with the way I was treated until I found director email addresses online and sent it to them. NEVER BOOK THIS HOTEL. (I’m currently speaking with solicitors regarding my rights as a disabled person who was treated in the most vile way purely on account of said disability, and I have more to say about what happened that day, but have been told to wait for now to reveal those further details until the right time. Once it’s dealt with I’ll edit this review and add those details too.)

Stayed in the Lyntons suite room 1 for our anniversary. Absolutely gorgeous. This consisted of a lounge, master bedroom, ensuite, twin bedroom and a bathroom. This overlooked the grounds and golf course. Staff were attentive, food was lovely. Thank you Letchworth Hall hotel for an amazing stay. 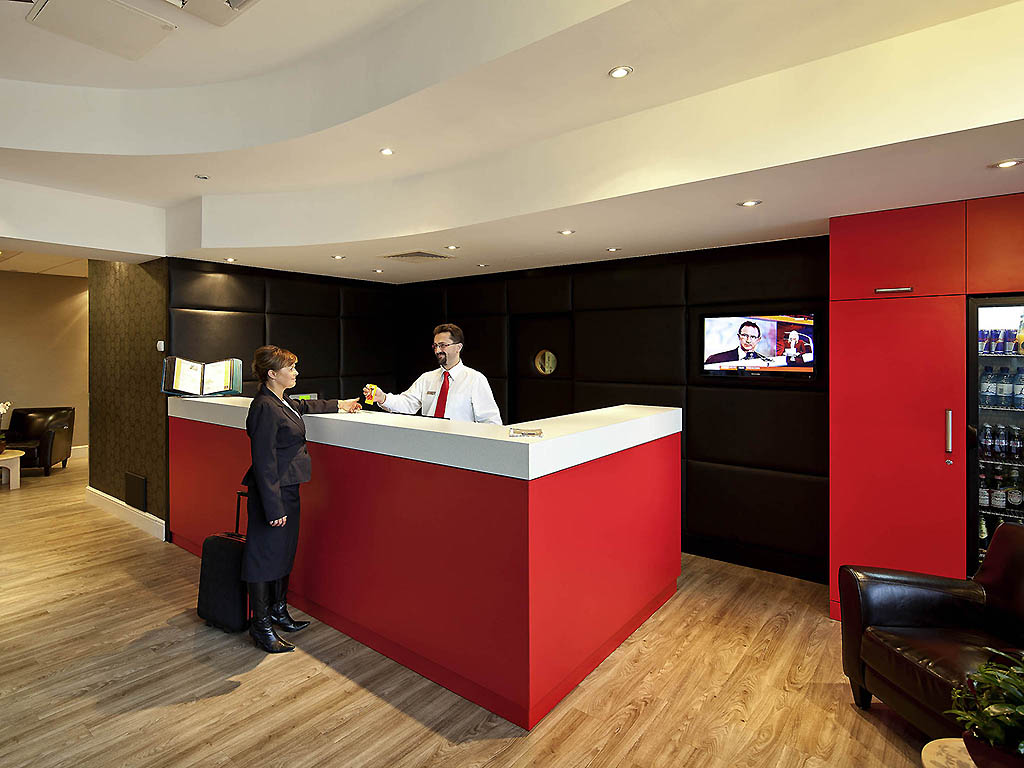 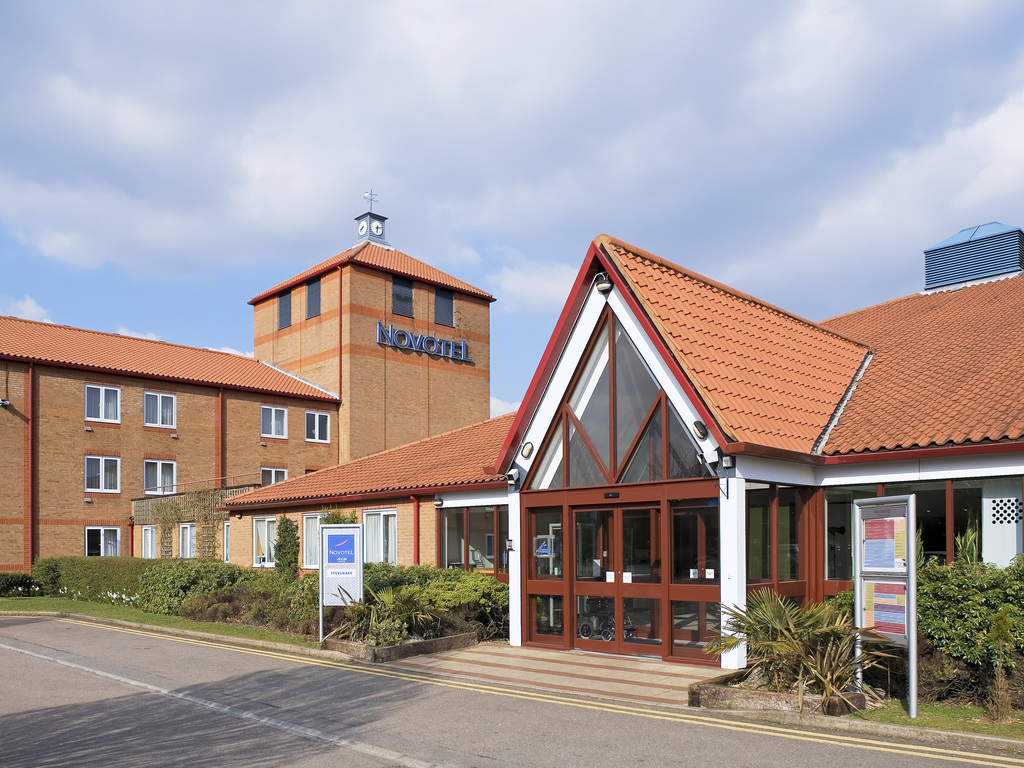 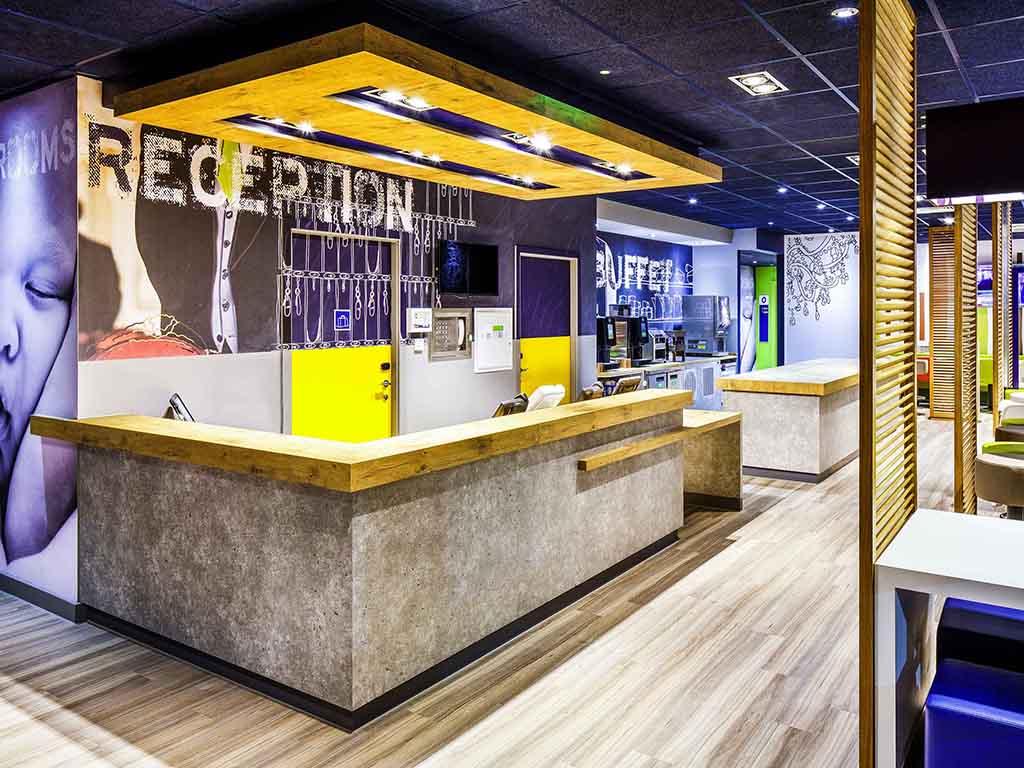