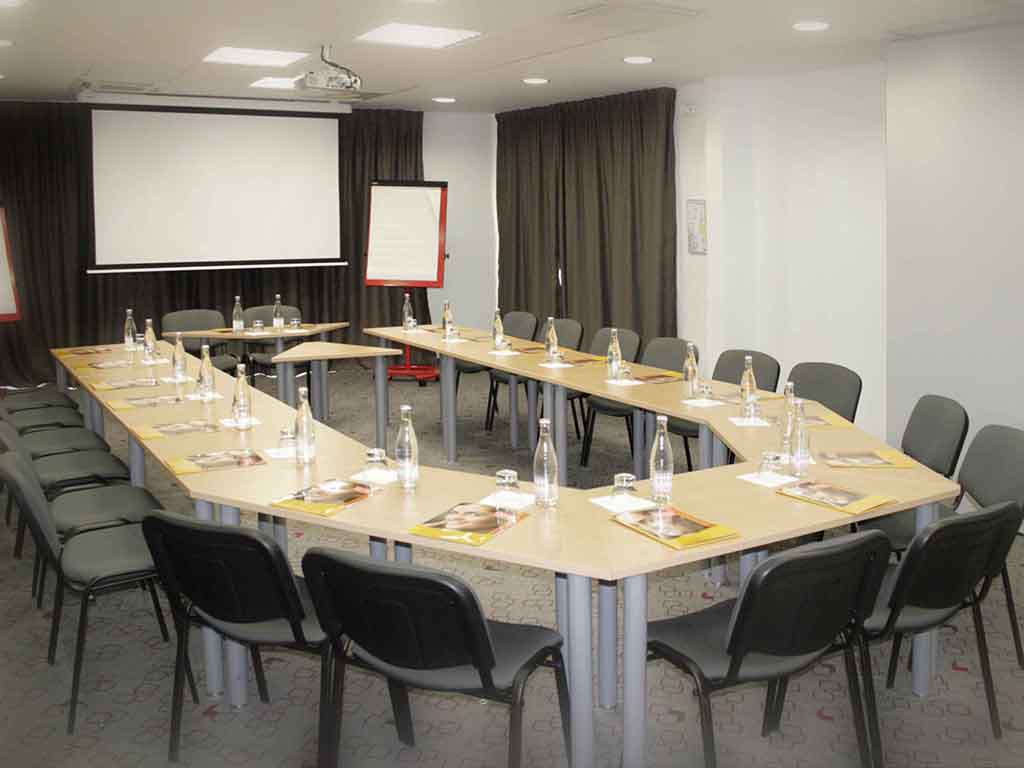 Great little spot to venture around in the South of France. The rooms offer the same Ibis style as expected. Big (secured) free car park. And a lovely little swimming pool. We did not make use of the restaurant, so no comments. It seems though that the hotel is frequently used for one-night travellers, and Ibis budget guests share the same amenities. 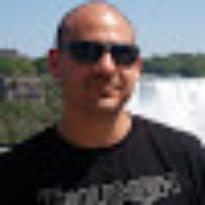 I stayed here back in 2016 and the WiFi has gotten worse since then. I didn't think that was possible, but they somehow managed it. Also, the bathroom smelled. I will try a different hotel next time. Not worth the points I would lots by staying somewhere else.

We arrived Ibis Istres Trigance after leaving the Ibis in Arles , 40 km away, shortly after checking in. In contrast to Ibis Arles, Ibis Istres looked like a real Ibis hotel, but also here there were several issues. The toilet was absolutely dirty. Upon reporting this we were offered another room in which the toilet was even worse. Hotel claims this is due to the water quality. With good daily cleaning however it would never look like this. At break fast next morning the problems continued. Very hard bread and big discussion to have it put in an oven to improve. I almost opened a raw egg when someone told me you have to cook them yourself. Egg boiler and Bread toaster were placed very high, not easy noticeable and difficult and dangerous to operate. The breakfast place was invaded by flies, I have never seen this so intensively as in this hotel. The most bad thing however is the attitude of staff when discussing problems. When there are problems the staff don't speak English anymore while displaying an arrogant attitude. We stayed in Accor hotels worldwide but where shocked to experience the poor standard in their country of origin.

This is an excellent hotel on the outskirts of Istres. Reception was excellent and very helpful, they were able to accommodate our request for adjoining rooms with an interconnecting door. We appreciated the training that one receptionist was giving a trainee, it bodes well for future professionalism. Rooms were clean and spacious, beds incredibly comfortable. The bar and pool area was quite relaxedm staff attentive. We also ate in the restaurant, very reasonable Italian menu Our hire car sat-nav did not have this hotel listed so would recommend you print out the website map. Overall an excellent stay and would return if in the area 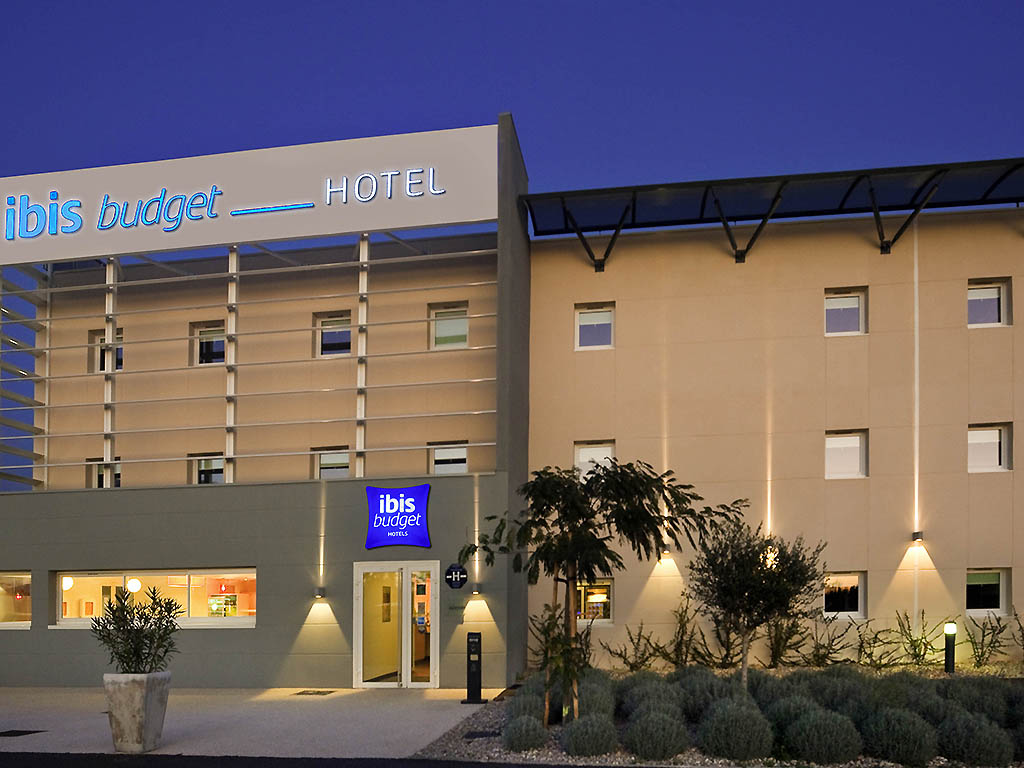 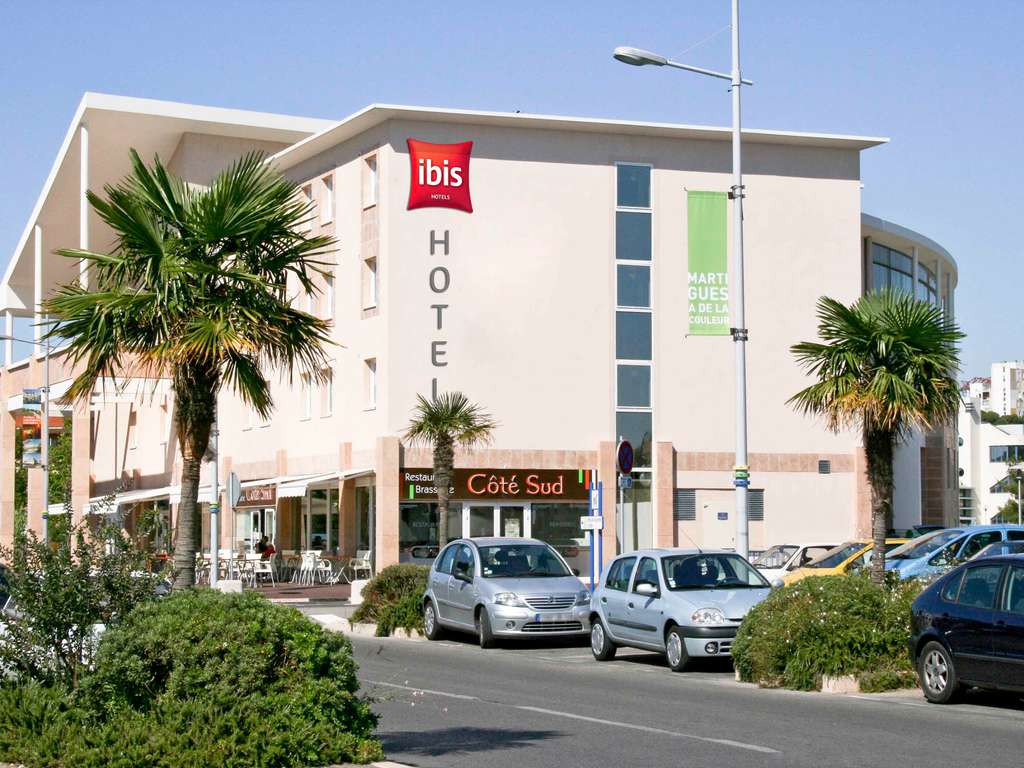 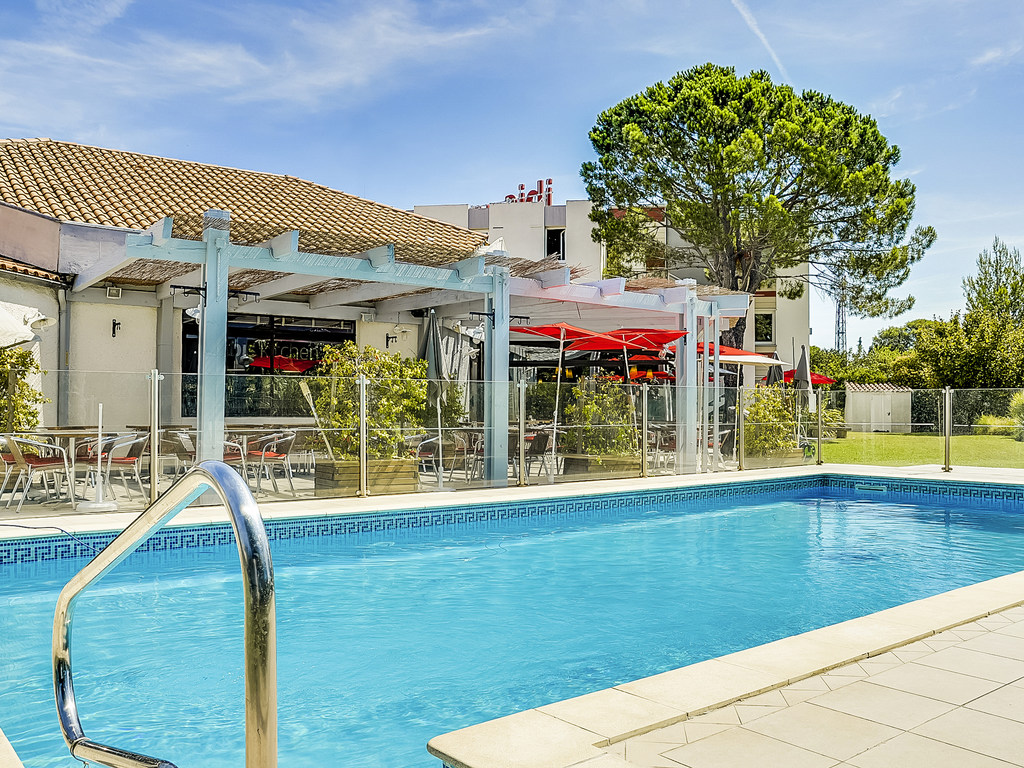 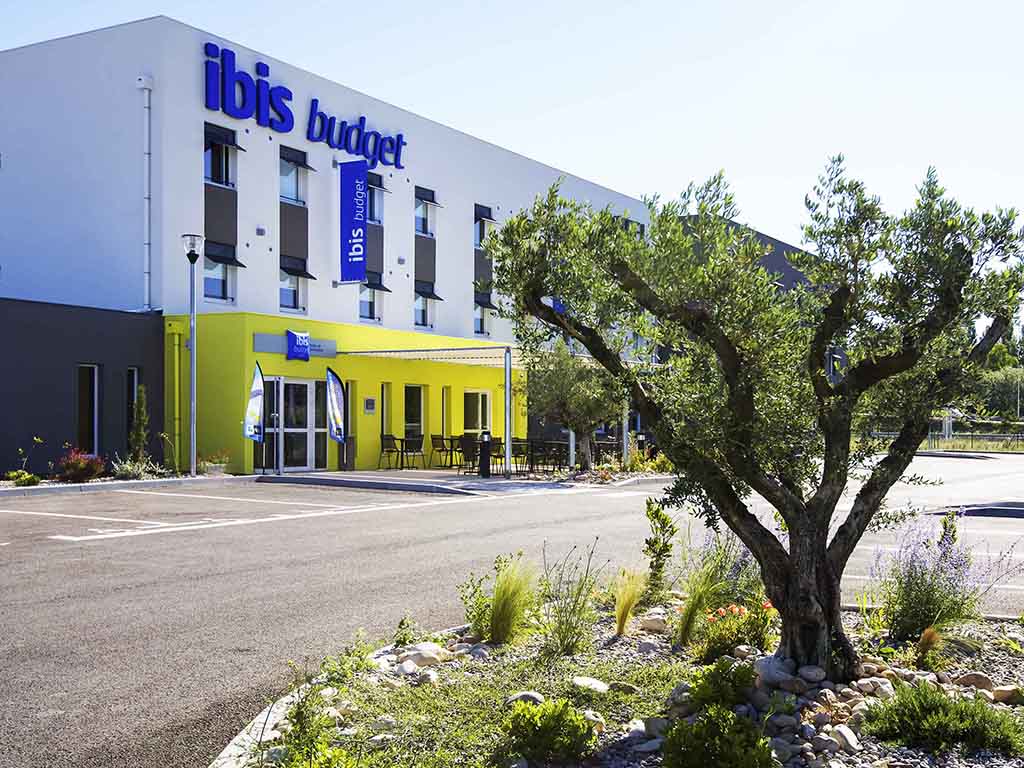