Mercure Iru welcomes you to Puerto Iguazú! We are waiting for you with news in our renovated spaces. From June 27 to July 3, 2022, the SPA will be closed for repairs and again from September 9 to 28.

The Mercure Iguazú Hotel Irú combines comfort and nature in a unique way. Spacious and comfortable rooms, with spacious, air-conditioned beds and free Wi-Fi. The restaurant features a variety of breakfast foods and the best of local and international cuisine at lunch and dinner. The pool immersed in the jungle, spa and kids club. From June 27 to July 3, 2022 the SPA will be closed for spare parts.

When staying in Puerto Iguazu, you have several options for strolling. Visit Hito Tres Fronteras, marking the divide between Argentina, Paraguay and Brazil, with a fountain, just a short drive away. Don't miss walking by the amazing waterfalls, one of the wonders of the world, in the Iguazu National Park, 25 minutes by car. For purchases, duty-free has imported products and is just 8 minutes away.

Enjoy a 5-star hotel in Puerto Iguazú, within the Iryapú forest reserve, uniting nature with modernity, comfort and pleasure. Whether for work or passing through, book at the Mercure Iguazú Hotel Irú.

Surrounded by stunning jungle, our Pool Bar serves delicious drinks and a variety of snacks packed with regional flavor

The perfect place to relax both body and mind - admire the jungle whilst enjoying our whirlpool bath or simply relaxing on our comfortable chaises longues. Or why not try out our fitness center, equipped with state of the art equipment.

The perfect place to relax both body and mind - admire the jungle whilst enjoying our whirlpool bath or simply relaxing on our comfortable chaises longues. Or why not try out our fitness center, equipped with state of the art equipment.

A versatile and welcoming space equipped with cutting-edge technology for all types of meetings and conferences.

Standard room with a king-size bed

Superior room with a king-size bed

this was a rest trip and a return, after the pandemic to the hotel we always stayed EVERY YEAR, but we were scared with the drop in service. The room was full of problems, the bathtub did not work and was detached from the floor, which could cause a serious accident. The air conditioning was noisy, the internet was slow and there was a big drop in the quality of the breakfast too. We rented the room to rest and do the hydro therapy which was a differential of the room and was in the description, but to our surprise there was no hydromassage, contrary to what the hotel page says. We were also unable to pay in advance for our breakfast and the price at the hotel was quite high. One more strategy to take money from guests. We didn't get any upgrades and we informed in the reservation of 2 suites our preferences, as well as that we were taking journalists who would cover the hotel experience, but no one paid any attention to the comments of the reservation and not even a person to help with the luggage existed. There was a huge embarrassment on departure, as we paid the hotel in full at check-in, but at check-out they wanted us to pay again, claiming they had no payment information. It took a huge amount of time to get proof of the credit card to prove the payment. Something extremely serious and that compromised our arrival at the airport and the flight.

Dear Mr. Magno, We appreciate the time you have taken to send us your comments about your stay at the Mercure Iguazu Hotel Iru. We are very sorry that his experience did not meet your expectations; please allow us to send you our most sincere apologies. At Mercure, we strive to provide quality service to each of our customers, so your feedback is very important to us. We sincerely appreciate that you have shared this matter with us. We hope that you will give us another opportunity to welcome you and give you a better service. Sincerely, Jorge Acosta Front Office Manager

THE QUALITY STANDARD HAS FALLEN A LOT

I was quite disappointed as I was very tired and this was basically a rest trip. I chose my room for two reasons, the silence and the hydromassage in the room, which is a therapy mechanism that I use the most, along with the salts and aromas. To my surprise, when I arrived at the hotel, the room no longer had a whirlpool and this was replaced by a china bathtub, but in the room description this was not updated, which makes me feel a very strong feeling of having been deceived. Another thing, I couldn't pay for breakfast in advance, because on the reservation page, unlike other Accor hotels, this was not allowed and breakfast was very expensive for the existing standard that since my last stay , the service fell absurdity. I didn't receive an upgrade as usual, even though the hotel was empty. There was no one to help with luggage, either on arrival or departure. I had several problems with the room, the bathtub, which was not a whirlpool, didn't work, the TV signal too, the noisy air conditioning, in short, I had to ask for maintenance several times and it was an absolutely bad stay. This is a hotel that I frequented annually, I only stopped during the pandemic when Argentina was closed and now that it has reopened I have returned to frequent, but unfortunately it was the last time. To check, at my checkout the employee asked me to prove that I had paid for the stay (which I paid at check in), because "due to lack of internal controls" she did not have this proof. I had to go through an absurd embarrassment, which in Brazil generates a serious legal constraint process and I had to prove that I paid to be able to leave.

Dear Mr. T., Thank you for taking the time to tell us about your experience at the Mercure Iguazu Hotel Iru. I am sorry that your experience did not meet your expectations; please allow me to express my sincerest apologies. Allow me to make some clarifications regarding your comments. The Jr. Suites rooms underwent some updates in their facilities and one of them is the replacement of the Jacuzzis for the bathtubs, leaving the Jacuzzis only in the Superior Suites. This change is reflected on our page since the beginning of the year. The hiring and payment of breakfast can be done both at the time of booking and upon arrival at the hotel. Regarding the upgrade that you hope to receive, let me remind you that this benefit, for being a member of our chain, we provide it whenever we are available to do so, if you did not receive it during this stay it is precisely because we did not have a higher category available. We appreciate your sharing your concerns, and it is our hope that you will give us the opportunity to better serve you in the near future. Sincerely, Jorge Acosta Front Office Manager

Dear Mr. M., Thank you for the good review of our hotel! We are glad that you enjoyed your stay and hope to see you again very soon. Sincerely, Jorge Acosta Front Office Manager 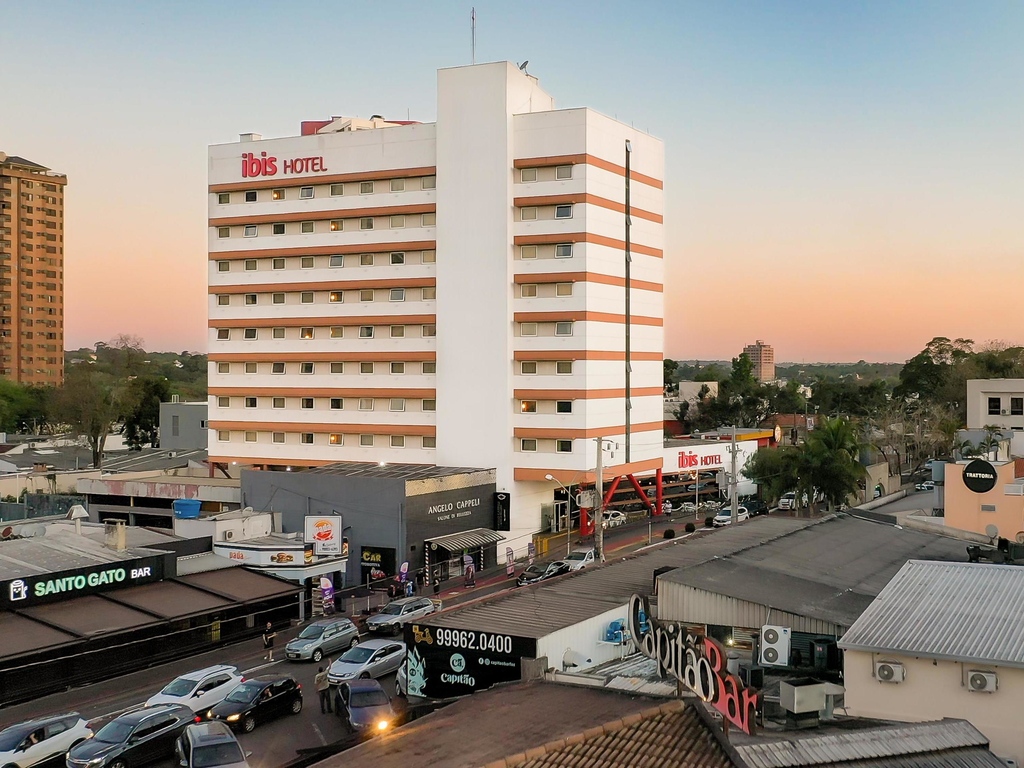 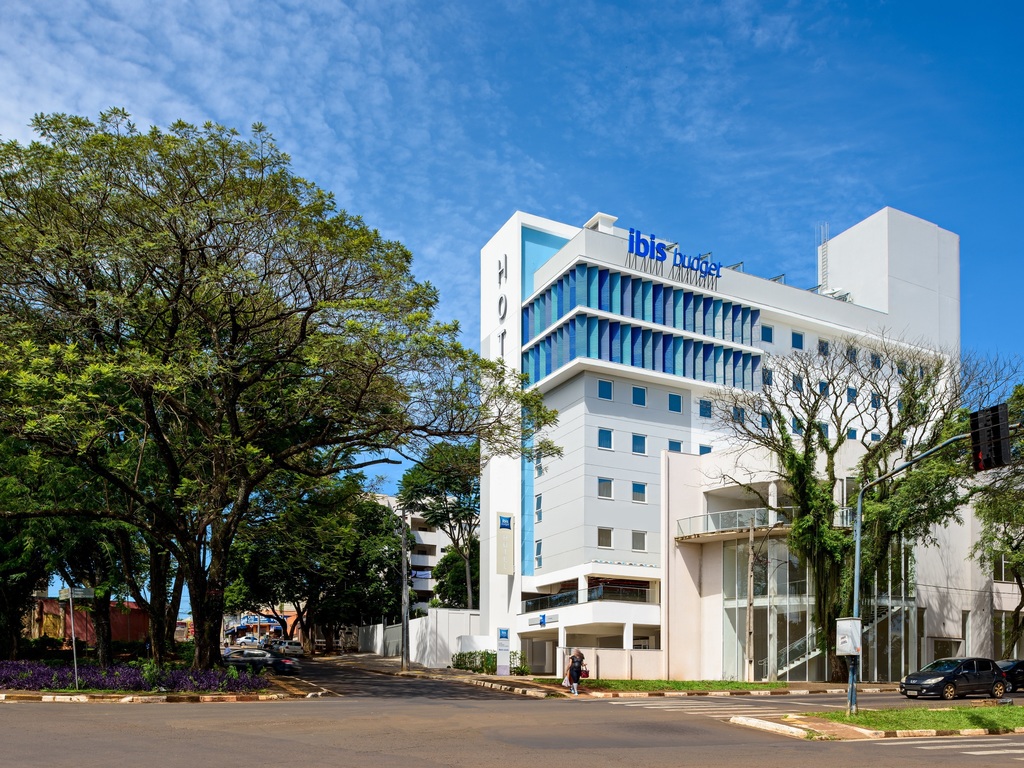