We look forward to welcoming all guests again without proof. We would be grateful if you continue to wear a medical mask to protect our guests and colleagues in all public areas of the hotel. Thank you for your understanding.

St. Augustine said, "The world is a book and those who don't travel read only one page" and he was right - my team and I look forward to welcoming you. Noëlle Sardet, Hotel Manager

Welcome to Mercure Hotel Munich Ost Messe which has a convenient location, thanks to the nearby A94, arrival and departure are convenient. Marienplatz in 15 minutes by car, airport in 30 minutes. The road to the new fair of Munich and ICM is shorter. Buses on lines 190 & 191 stop at the hotel. Your car is parked safely in the underground car park. The hotel has 167 AC comfort rooms with free Wi-Fi.

The conference area of 2 rooms (combinable) is for events with up to 170 people. In few minutes you reach the golf field, race gallop track, forests for jogging, a cinema and "Riem-Arcaden" for shopping. Because of our proximity to Munich trade fair, city centre and motorway, we are not only popular with business travellers, but also with leisure travellers and families. Come to us and see by yourself.

The "world city with heart" on Isar is attractive in every respect. A beautiful old town, a rich cultural offer with events make Munich worth seeing at any time of the year. We look forward to seeing you!

Warm yourself up by the fire in our bar on cold days, and enjoy your drink outside on the terrace in the summer. Enjoy some scintillating conversation or just kick back and relax with a drink. Open daily from 5PM until 1AM. 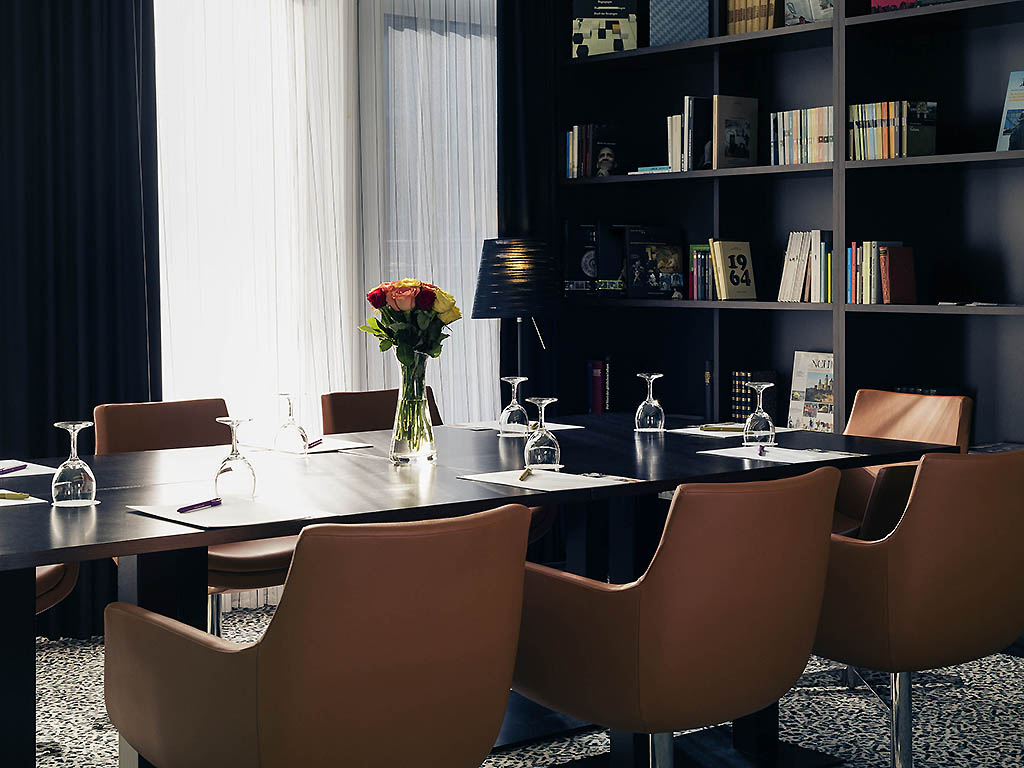 The Mercure Hotel München Ost Messe has 167 spacious rooms. Choose between Standard, Superior and Privilege Rooms with adjustable air conditioning, desk, free high-speed WIFI, safe and kettle. Great entertainment is guaranteed with the BOSE sound system and Full-HD TV with Sky Film and Sport. All rooms are soundproofed. One child up to the age of 12 can sleep in their parents' bed free of charge. Your pet is welcome (fee of EUR 15/night).

How low can you go?

The hotel seems to be unmanned - the reception is permanently closed and you have to check in at the hotel next door. It wasn't open at all during my stay. The cafe and bar are similarly closed permanently, and even the vending machines are turned off. There is no possibility to eat or drink here. Rooms are very dated. My first room had a partially collapsed ceiling and ripped wall paper. It smelled like it hadn't been used in a very long time. The second room was better although still featured the same ripped wallpaper. They make much of their "Bose" sound systems in the rooms, but mine was faulty, and the TV although quite new and modern had its smart functions disabled. The icing on the cake was waking up after the first night with new insect bites. I wanted to change rooms again but receptions was permanently shut... Five more bits on the second night and another three on the third (I slept fully clothed to try and stop them!) Many of the advertised amenities are offline because the hotel is unmanned. If you must stay here, bring bug repellant, and make sure you have access to Lieferando app as Dominos, Uber Eats, etc food delivery companies wont deliver here. Good points - wifi was decent, hot water was consistent even at peak times.

Avoid and run from this hotel! This is not a mercure!

Unacceptable level of services!!! To avoid in any case!! I have reserved a room with 2 double beds for 3 persons and received a 3 single beds dirty room. I have a status of platinum customer and have been to a lot of mercure! This one is inexistent Check in at the Ibis! No one at the mercure! Felt downgraded ! 1 almost empty bottle of soap as for shampoo soap for 3 people?!?!? Hair in the bathroom/ dust everywhere! No welcome drink!! Very old and dirty! No coordination between the ibis style and the mercure! Not even good to be an ibis budget hotel!! Shame shame shame Only good point was the breakfast which is acceptable!

The rooms furnitures is very old and in the bathroom are damaged. The hall and reception of hotel were closed and entrance possible only from Ibis side. No difference beetwen accor program customers and all others. Poor attention to customer at reception.

Entrance was closed and check in on the Ibis desk. The door didn't open with the keycard they gave me. Also the new card didn't work. The woman behind the desk was very polite and offered to let me in all the time. The furniture was very old and poor. It was very cold in my room and the heating didn't work. Eventually i got a new room. Condition of the room was the same but at least I could open the door. The bed was really good. Breakfast was good!

Ibis instead of Mercure

When I arrived at the Mercure Ost-Messe, it became obvious that the Mercure was closed (sign on the door - please check-in at the Ibis to the right). As I booked shortly before the exhibition; I was surprise that there was no messge send. 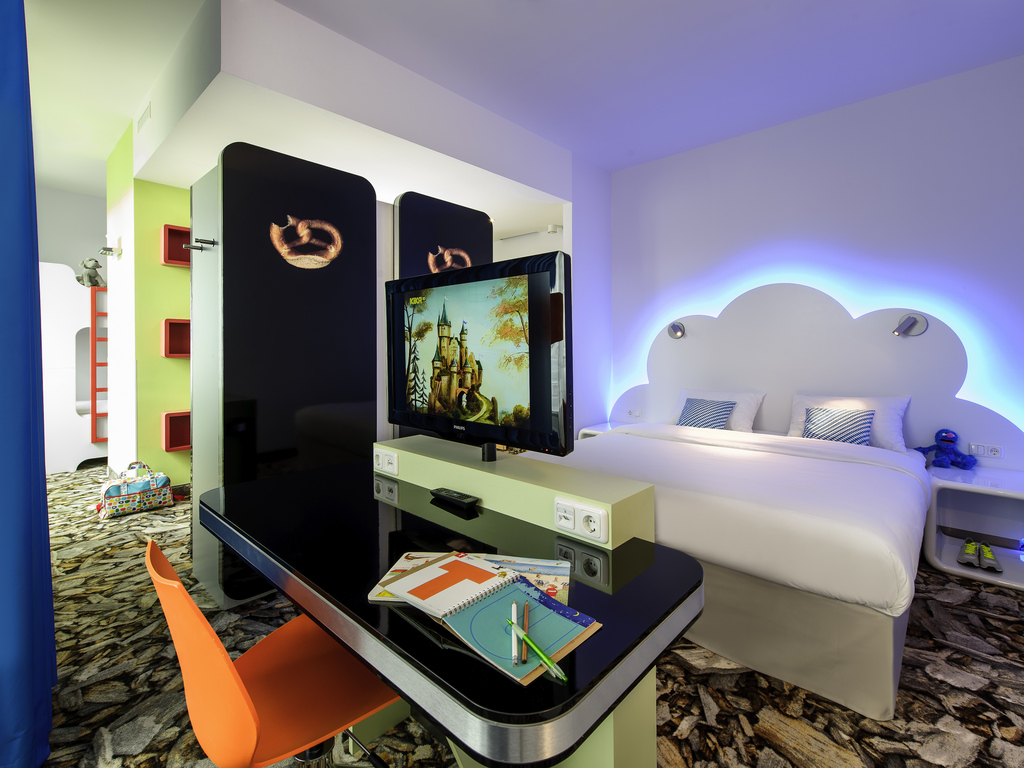 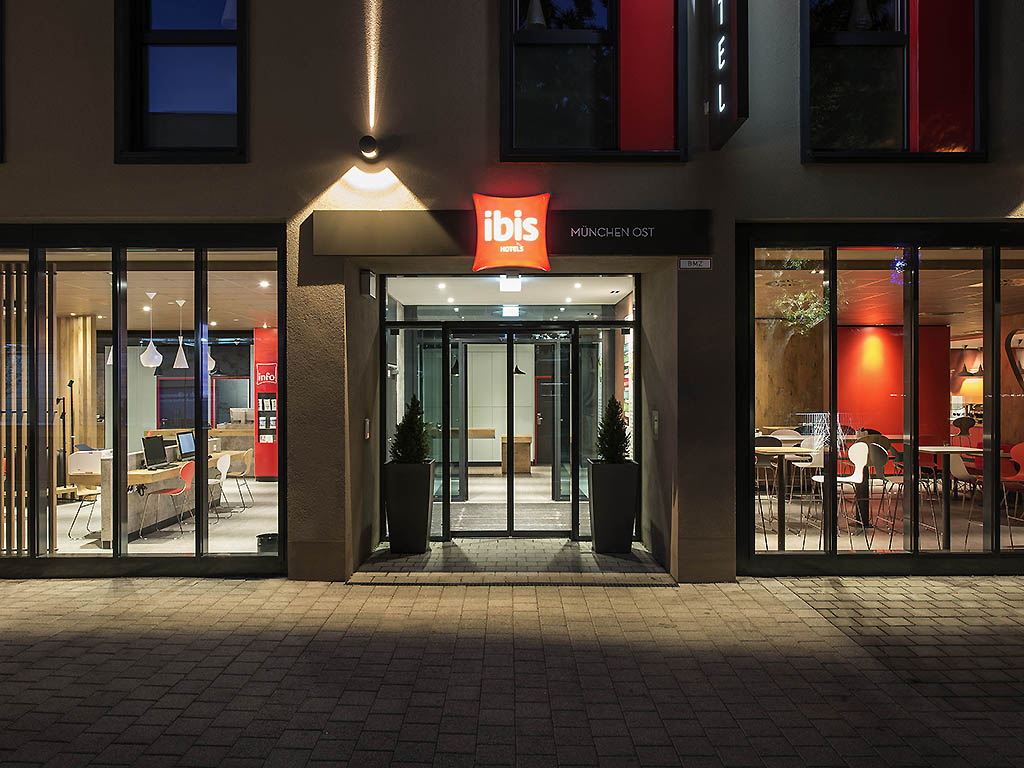 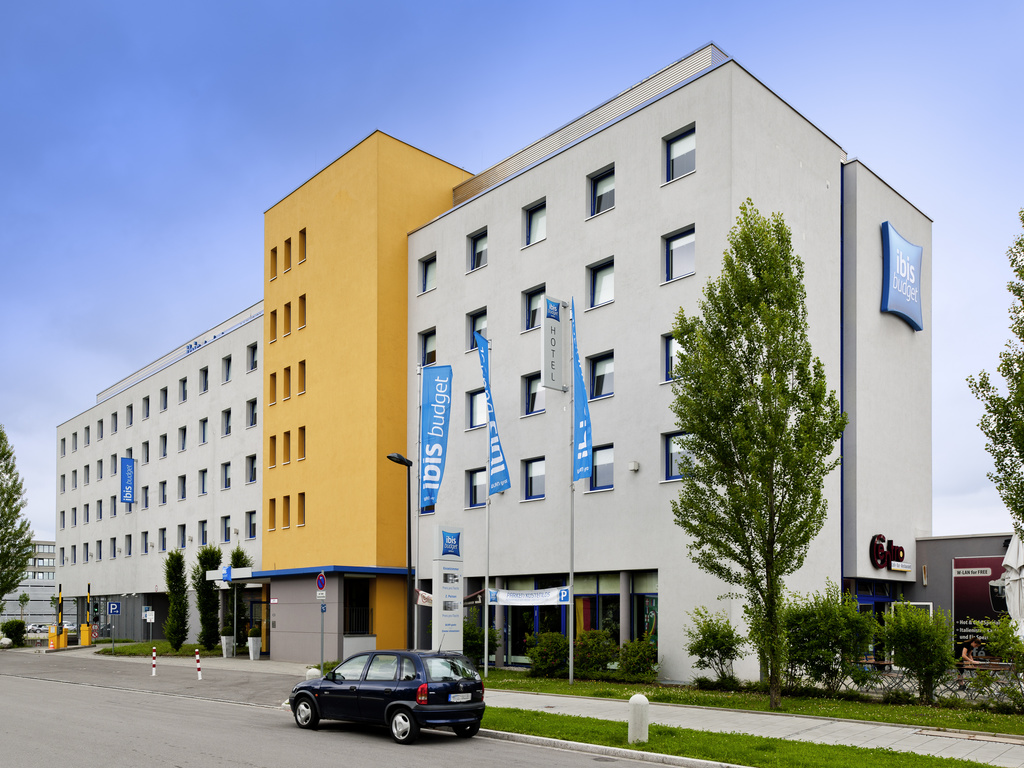 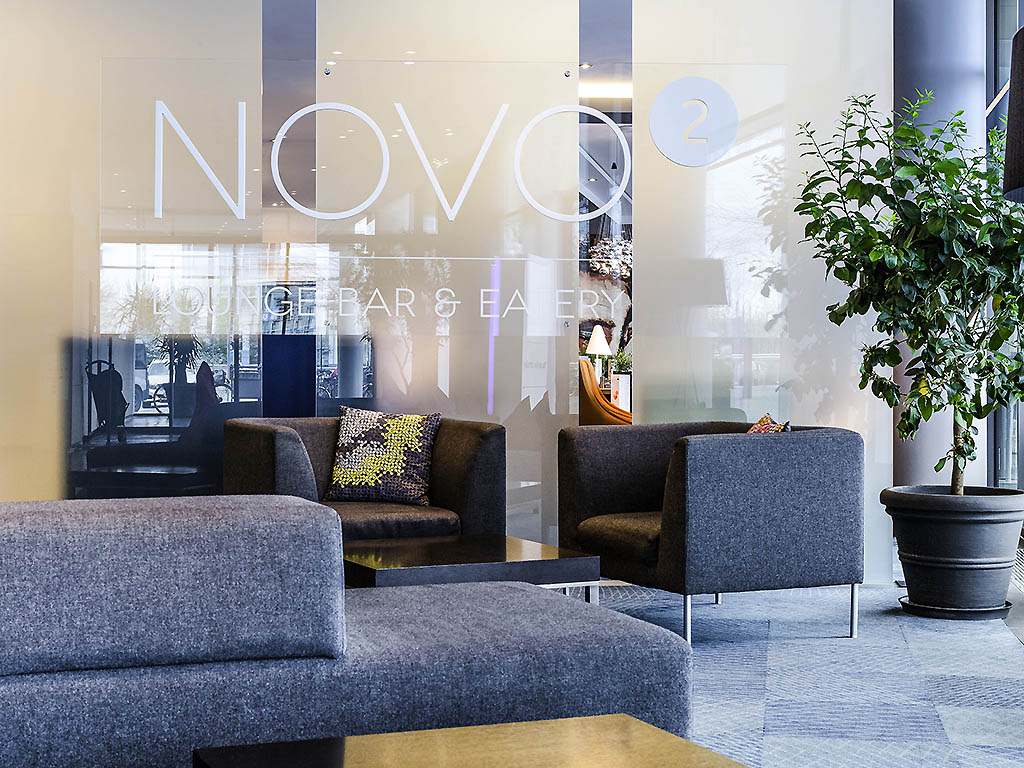