For your safety and comfort, we have put in place strict measures and the hotel has been certified by both InDOnesia CARE (Cleanliness, Health, Safety and Environment audit) and ACCOR's ALLSAFE protocols and standards.

We are delighted with the opportunity to have you as our guest, and you can expect to "Feel Welcome" in our hotel. It is a perfect place for business and leisure travellers.

Strategically located in the commercial zone of Summarecon Serpong in Tangerang, Hotel ibis Gading Serpong is nearby the largest convention hall in South-East Asia, ICE BSD and Summarecon Mall Serpong as one-stop entertainment and shopping complex. With direct access to Soekarno-Hatta International Airport and surrounded by well-known universities and sport centre, Hotel ibis Gading Serpong is a perfect accommodation for business and leisure.

With direct access to Soekarno-Hatta International Airport and surrounded by well-known universities and sport centre, Hotel ibis Gading Serpong is a perfect choice for business and leisure travellers.

The "It's all about TASTE" restaurant reinvents tapas. Try out new flavours by simply creating your meal amongst 20 typical local dishes. Enjoy your own flavour combination!

Relaxation on the menu. A bit to eat, something to drink... It's the one rendezvous you need for a new take on work and leisure.

Enjoy a wide range of international and Indonesian dishes at the friendly Taste restaurant located on upper floor. Breakfast will be starting from 6 am until 10 am.

As every meeting is important, our experience in organising meetings and our modern meeting rooms will meet your unique event requirements.

The new ibis bedding offers you the ultimate comfort of sleeping experience by providing bedding that is wonderfully comfortable on every level: microfiber pillows and bolsters, soft large duvet and comfy topper.

Ibis consistently giving the best service for every guests.

Dislike: Room ceiling is low, air con too cold, bed uncomfy (it has separate topper that doesn't stay still), bathroom really small, light switch option limited (1 switch kill many lights, so it was too bright or complete darkness). No view as window face plain wall from other building. Good part: hot water streams well, long table and two place to sit gives much room for work. Easy check in & out.

Always been staying here if come to Indonesia since before pandemic, unfortunately the room became not as clean as before. There are some musky smell. I booked 2 rounds during this trip. The 2nd round stay i requested early check in, the staff gave wrong info about the extra charge on the day of check out for the 1st round of stay. Ended up have to wait 2+ hours to be able to check in. I will definitely not coming back anymore.

Dear Mr. TERENCE CHU, Thank you for taking the time to tell us about your experience at the ibis Gading Serpong. I am sorry that your experience did not meet your expectations; please allow me to express my sincerest apologies. At Ibis, we strive to provide a superior service experience for every customer; therefore your feedback is very important to us. Please rest assured that we are taking the appropriate measures to address the problem and prevent future occurrence. We appreciate your sharing your concerns, and it is our hope that you will give us the opportunity to better serve you in the near future. Sincerely, Jamal MUHAMAD - General Manager

It was 11 days business trip and in many places I stayed in Serpong, this was the best hotel I stayed because can sleep well with very good hot water for shower...

Arrived around 9am, and should've been had early check in, but the room with double bed is currently full at the moment (i requested on the 18th floor because some of my friends were staying at Ibis too and stayed at that floor). It's okay though, I understand, so I spent few hours at my friend's room first. But until 2 pm, there're still no update from the front office. I called a few times, but they just said they can't be sure right now and will get back to me later. I was so tired that I just accept the twin bed room but asked them to merged the bed together, and they did. But, I guessed the room weren't ready for guest to stayed in, because the toiletries in the bathroom are just empty boxes that i had to called the HK to ask for some, and the AC is not working properly. The temp already under 10degree, yet it still feels so hot, later when I called the reception, they sent the technician and for some time, it get a little bit cooler, but not cool enough. How do I know? Because when I went to my other friend's room, their room was freezing cold (when the temp under 10degree), even at 23degree it still feels cool enough. The polar opposite of my room. I just so disappointed but had no time to complain because I went to Tangerang to attend my friends wedding. So please, improve your facility. 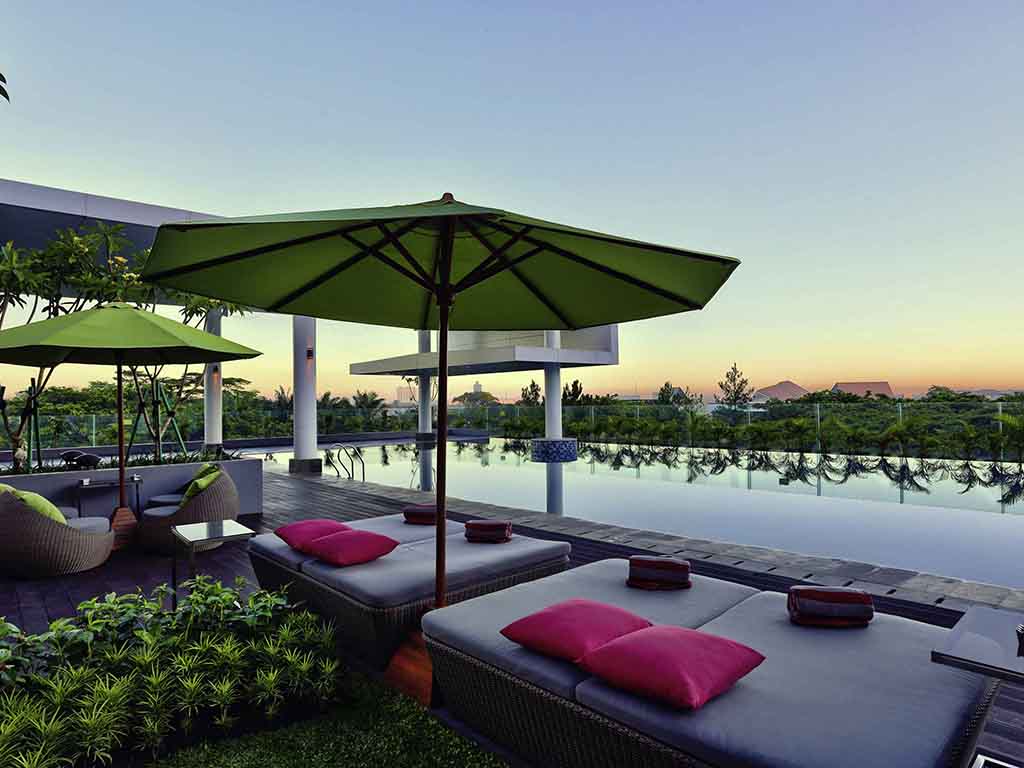 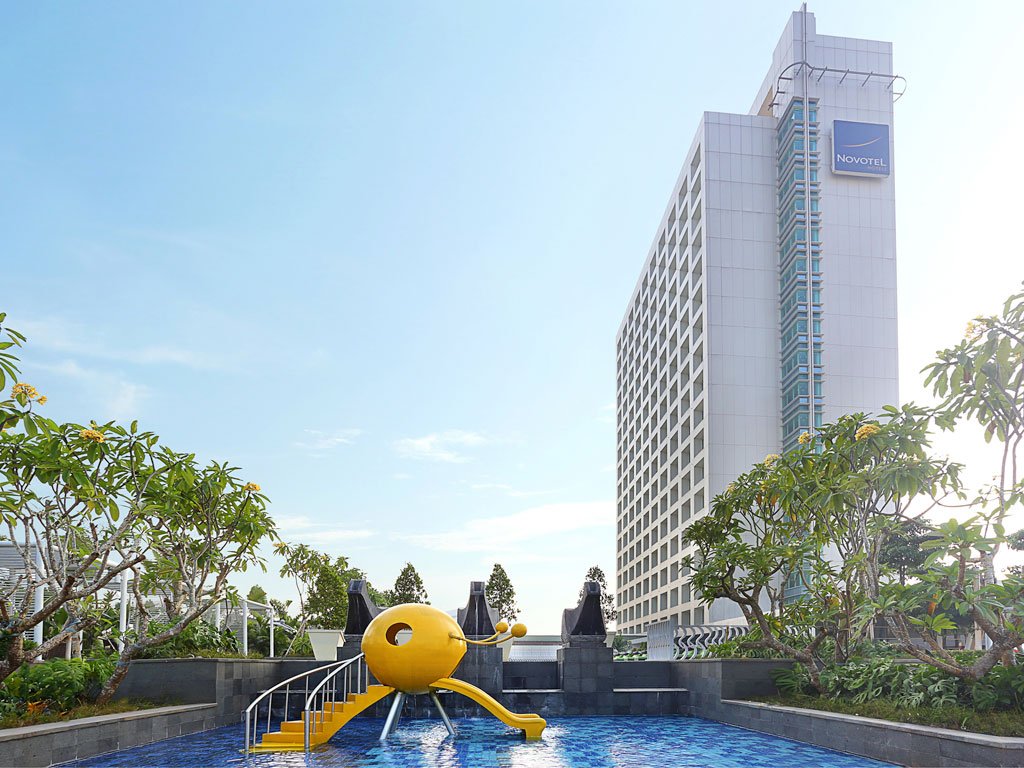 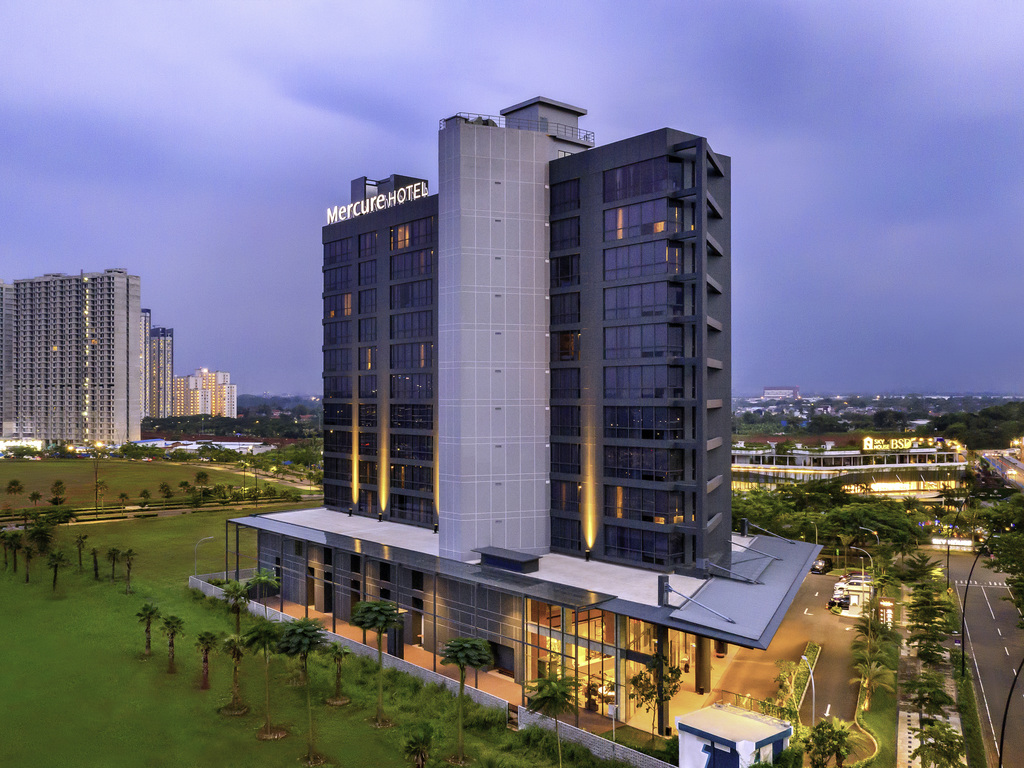 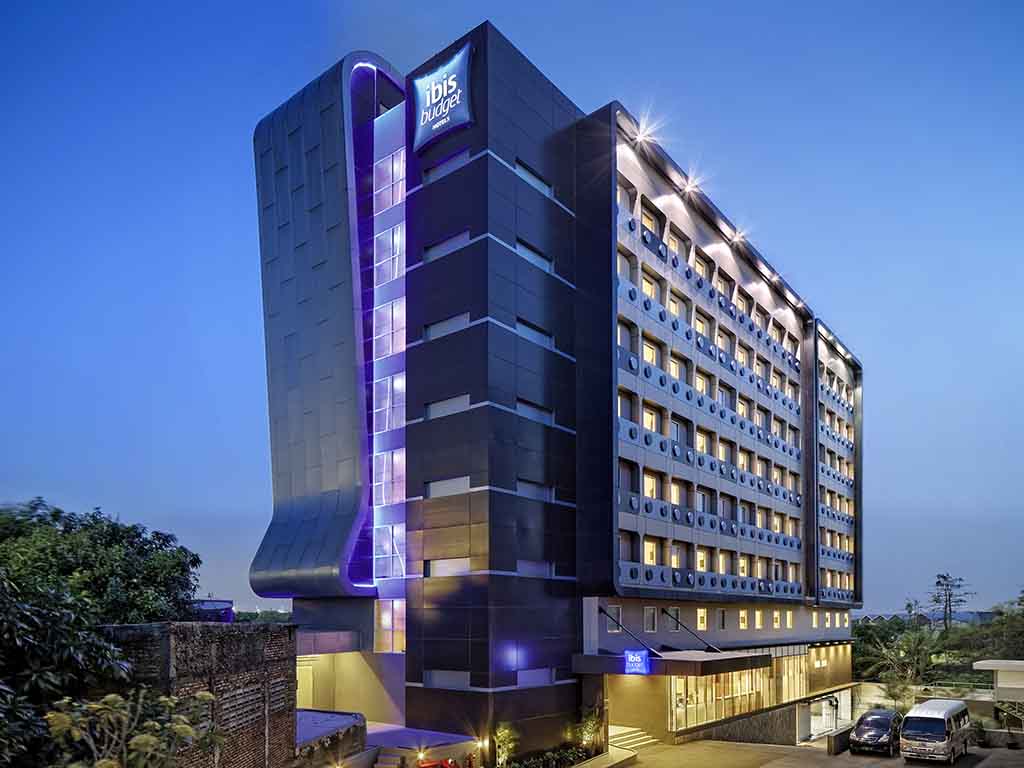