Mercure Melbourne Therry Street is now open, we look forward welcoming you back to the hotel. Please do note that the restaurant is closed until further notice. Please see front desk for dining options. Thank you.

We cannot wait to welcome you back to Mercure Melbourne Therry Street. We wish you a joyful and pleasant stay.

The hotel is the perfect base for your stay in the food and cultural capital of Australia. Within metres of the hotel are the thriving Queen Victoria Markets, world class restaurants, hole in the wall eateries, famous coffee stalls, beautiful parks, gardens and historic sites to explore. The free tram zone, airport shuttles and tour buses are on our doorstep! We have kitchenettes in all of our rooms, so you can whip-up something easy for dinner with fresh produce from the markets!

Mercure Melbourne Therry Street is located just across the road from the iconic Queen Victoria Markets and within Melbourne's new Free Tram Zone which makes exploring the world's most liveable city even easier. 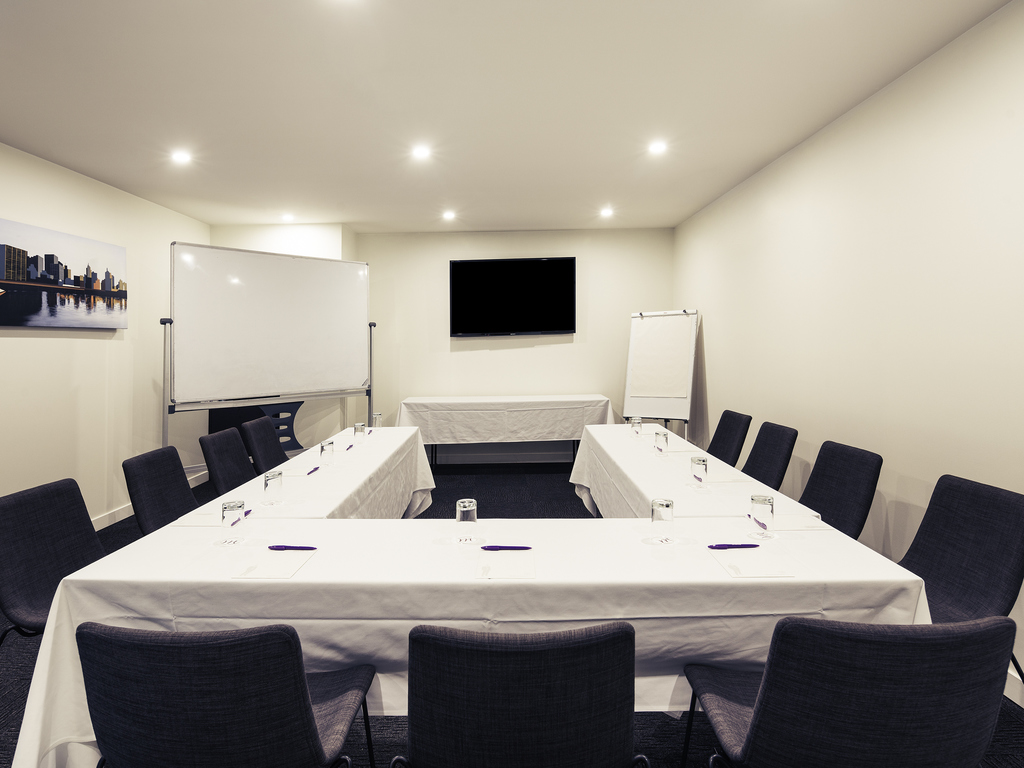 This hotel has seen better days

Room smelt like stale takeaway curry, made worse when you opened the fridge to the smell of off milk and windows that don’t open. Non existent room service for the first 3 days, despite reception telling me they had definitely been working. A woman checking out congratulated me for saying something. She hadn’t had her room cleaned either. Had to ask for toilet paper and fresh towels. When they did come on day 4 it was at 5pm. I had booked a week super cheap so checked out early and found something nicer for the rest of the week. I certainly wouldn’t pay expensive last minute prices for this hotel. It’s seen better days. Restaurant is shut up. Clean small rooms (when they don’t smell) But I found this hotel dingy and dark and struggling to operate under the strain of COVID caused shortages.

Should have stayed at the Ibis

Look, the hotel was not the worst , but it also was not the best. My flight was delayed by 7 hours resulting me in arriving around midnight (i know this has nothing to do with the hotel). They held my room which was great, but when i got into the room, there were no towels, the Tv didn't work, the night manager told me i could only call between 9am to 3pm, i called regarding towels at midnight and his response was "i will get your towels, but only call between 9 and 3 please" which i thought was ridiculous considering it is a hotel, there should be someone ready to answer a phone call at all hours, and towels being a general thing for a hotel.... They also explained they did not have a house keeper on all the time due to COVID which is understandable but when Accor Hotels have the "All Safe" approval, its a bit hard to believe this is a "Allsafe" hotel when they don't have any house keepers. I stayed there for 5 days. Arrived Wednesday and left Monday. My room was only cleaned on Sunday, the day before leaving... (also so happens to be the average day people check out) so i am disappointed the room was cleaned once in a 5 day period. So in hindsight, the issues were: -No towels -tv did not work -no house keeping for cleanliness of rooms -reception did not like you calling after hours and told you to call between 9-3 if you had any issues. The bed itself was alright, if you just want a place to stay and expect no towels and very little customer service then this is the place for you! I however suggest you stay at the IBIS hotel down the street that has better service. I am disappointed that Mercure is apart of Accor Hotels, i have stayed at 2 Mercure's in the past and never had a good experience, to me this gives Accor a bad name.

I just arrived around midnight and this is actually my first day stay. I was booked for a week stay in this hotel however it disappointed me real quick. I asked the receptionist for the laundry however he seems careless and not very friendly to me. He told me there is no laundry here until he checked and realised that I am a guest here. He then told me that there is a coin laundry at my floor however when I asked for more details, he told me to go and find it myself. YEAH, HE IS SO BUSY TALKING ON THE PHONE IN HIS LANGUAGE. I wandered a few rounds looking for that damn laundry but still couldn’t find it, and this made me look suspicious looking everywhere like that. I have reported to my company and told them to move me to other hotel. I have never been been to any hotel like that in the Melbourne CBD.

We recently stayed for two nights. Very small room but we were reasonably comfortable. No food options was a big disappointment to us. Some may enjoy a small kitchenette but, on holidays, we were keen to eat at the hotel restaurant. For breakfast we went to the nearby Ibis (great!). All nearby restaurants were closed for dinner but in a ten minute walk up town we found many Asian-flavoured options. "Due to Covid" there was no servicing of the room. All in all, an "Okay" stay but, yeah nah, won't return. Pretty sure there may be better options. 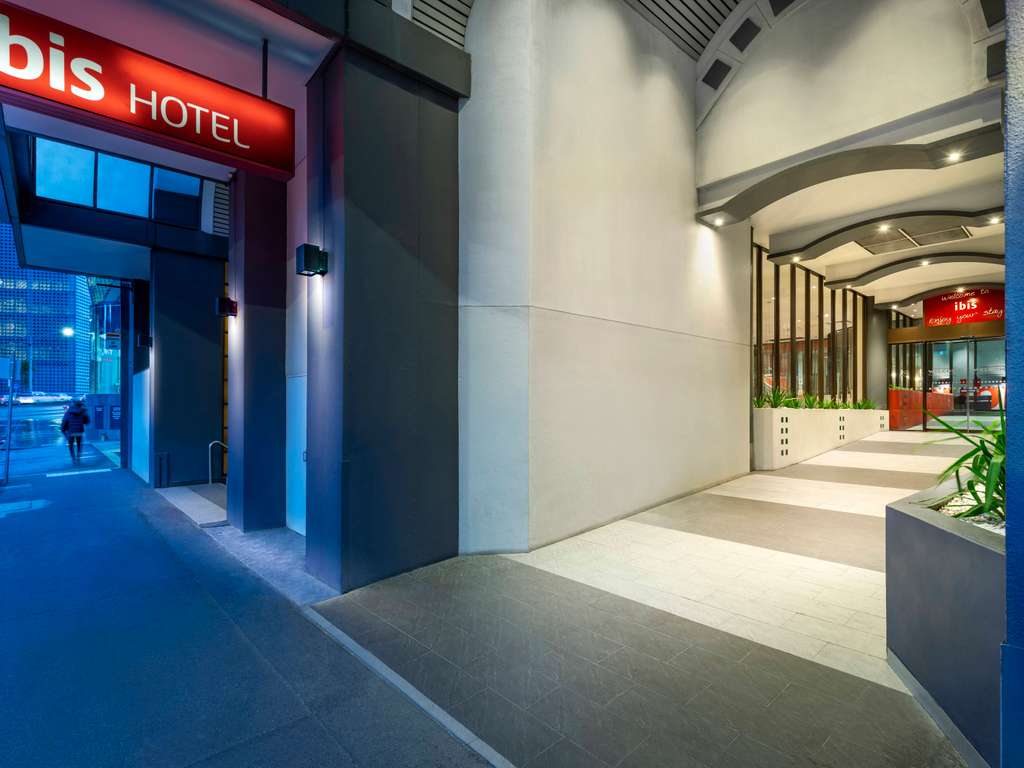 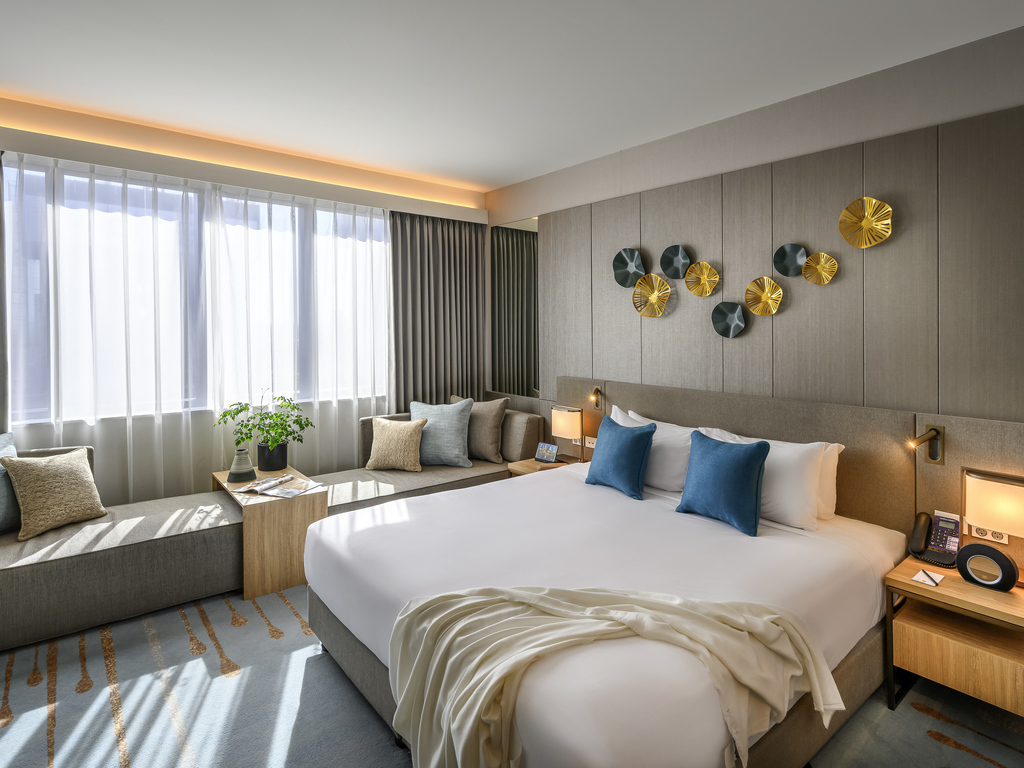 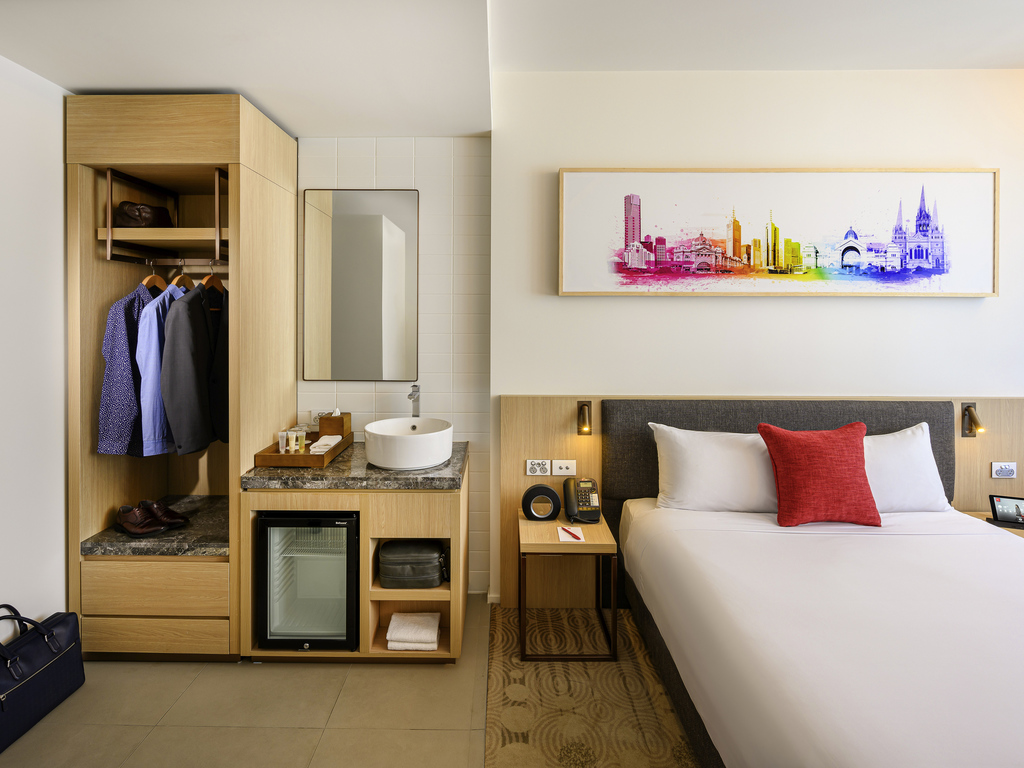 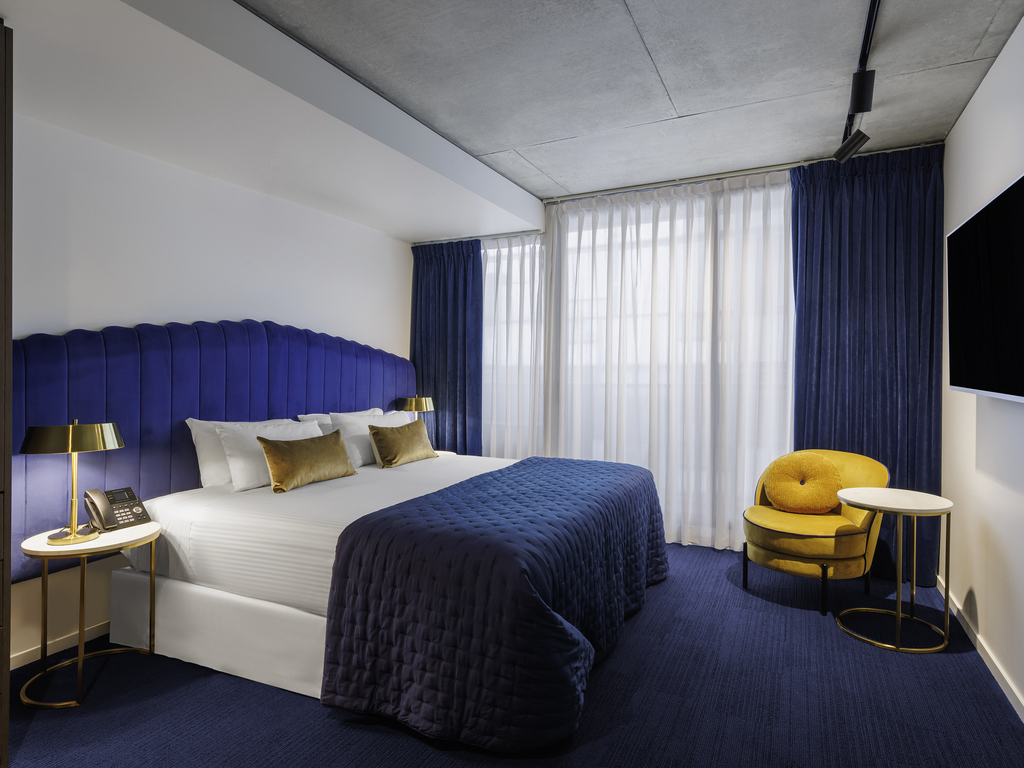