Welcome to the Pullman Brisbane Airport! The team and I look forward to ensuring your stay is as pleasant as possible.

Blending 5-star hotel features with the convenience of an airport location, Pullman Brisbane Airport offers day rates for those wanting to de-stress on their layover with on-site dining, pool and a choice of rooms or suites for those after a longer stay. The state of the art meetings and conference space has been designed to be flexible to meet the dynamic needs of any business or group. With a pillar-less ballroom, 7 conference rooms, 4 executive boardrooms, pre-function area and open air terrace. 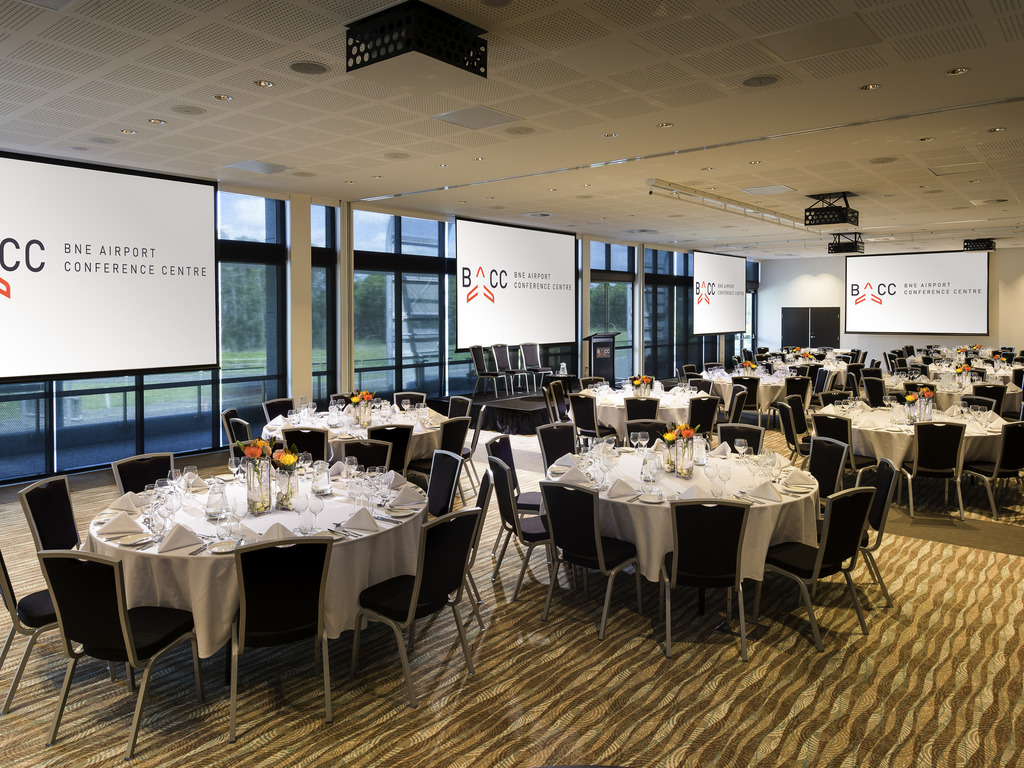 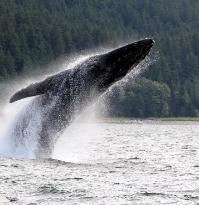 Arrival 5/5. We stayed here for 2 nights on our way home to the UK from Cairns. We booked this hotel as you can easily walk to it with luggage from the Domestic Terminal. From the International Terminal it is a $25 taxi fare. Check in was swift, friendly and efficient and we were in our room within 10 minutes of arrival. No queues. There’s an Ibis next door for a cheaper option but we wanted a nice pool area, which the Pullman has. Room 5/5. Very spacious with a high quality and mega comfy super-king size bed. Quality bedding. 2 bedside tables with reading lights. Easy to use lighting system. Large tv, sofa, desk and chair. Plenty of easily accessible power points. Large floor to ceiling window with views of one of the 2 runways. High qualified Ty noise abatement. You couldn’t hear anything. Bathroom 5/5. Full size bath. Separate toilet and shower rooms. All very high quality. Slightly short of worktop space and hanger points for a longer stay, but all very high quality. Most customers will stay only a single transit night. Pool 5/5. We spent a few hours chilling in the sun. Good loungers and quality towels. Toilets. Food 5/5. We only had breakfast here. Plenty of hot and cold choices and some cooked to order items. High quality seating. Quality serve yourself tea and coffee machine. Good service. There’s a nice bar area. Overall 5/5. This a is a high quality hotel within walking distance of the Domestic Terminal. Everything about the hotel oozes quality. I heard they also will consider part days for those just wanting to freshen up - just check directly. The hotel was still in the opening back up phase and resident numbers were quite low. A fine hotel.

Dear Neil and Barbara, It is such a pleasure to read about your recent stay with us at the Pullman Brisbane Airport. We are delighted to read your kind praises for your stay with us, and it is especially great to read that you had the opportunity to enjoy so many of our relaxing facilities throughout your stay between flights. I am delighted to see that you enjoyed our pool, restaurant and proximity to the airport. Thank you for providing us with your feedback and we hope to have the opportunity to welcome you back in the future. Kind regards, Glenn Thomas Hotel Manager

We had booked one night prior our flight but had to extend it to two nights due to flight cancelation. The executive lounge still wasn’t opened ( wasn’t open in 2018 ) We were offered the food and drinks in the bar. It was very crowded and noisy but the staff were lovely on the first night and Food was ok. The second night the staff were less than impressive and we had the same offering of food as the night before. And the hot choice was very over cooked and dry. It would have been nice to have had something different on the second night. We ordered as an extra the scallops at $18. We thought they were joking only 2 scallops in shells with not even a dressing salad around them. A total rip off. For breakfast we thankfully had had ours but watched a small child in the company of his mother openly cough over the open cold offerings. Was mentioned to staff who didn’t care. We know these are challenging times but for a hotel of this rating the standards should be a little higher.

Dear Poppynana, Thank you for taking the time to tell us about your experience at the hotel. It is disappointing to hear of your experience in the restaurant and that our team and services were not able to deliver a more valuable experience. Please accept my sincerest apologies that your experience was not up to the standard we strive to achieve on this occasion. Thank you for sharing your experience and it is our hope you will give us the opportunity to better serve you in the near future. I have added my contact details below if you would like to discuss your stay further. Kind regards, Xin Jin Front Office Manager h9559-fo@accor.com 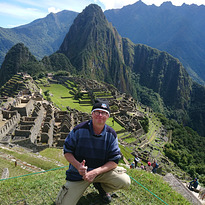 After arriving in Brisbane from Dubai after midnight and eventually receiving my luggage wrapped in some sort of flimsy plastic, I quickly realised that the bag itself had been completely destroyed during the journey from London and the connection in Dubai, and was not in one piece. Normally getting from the International Terminal to the Domestic Terminal on the transfer bus (trains had ceased for the night) and then over to the hotel is no drama, but trying to keep this bag together whilst doing it was a drama. I managed to get to 20 metres from the hotel when it all just finally gave way and everything was all over the footpath. It's after 1am after a 14 hour flight. I managed to get everything together and scramble it all into reception (I had been away 3 months and the bag weighed 23kg). My connecting flight early in the morning meant I had to leave the hotel by 6.30am. There was no way I could get that mess onto my next flight like that. It's school holidays and all flights are booked solid so I couldn't get another flight whilst I got a new suitcase. The reception guy was so incredibly helpful. At this stage I'm slightly stressed, but he calmly assures me that they will look after everything and get my luggage home to Outback Far North Queensland for me, just go to bed, have a sleep and we'll get it sorted out quickly in the morning. After coming back down in the morning he assured me (same guy was still there...unfortunately, forgot to get his name) that the Concierge who was coming in later would sort it out for me. I left all my details and they proceeded to keep in contact with me and organised it all. They re-packaged it all themselves! It is always a great stay here, but the level of help I received this time in an hour of need was way above and beyond. Absolutely outstanding, and thanks so much!

Dear Glen H, Thank you for providing a review regarding your recent stay at the Pullman Brisbane Airport. It is wonderful to hear such lovely feedback and especially of the service you received from the Concierge. This is a perfect example of the service we strive to provide and I am confident your feedback will provide encouragement for our entire team. Thank you for sharing your experience and we look forward to welcoming you back to the hotel in the future. Kind Regards, Glenn Thomas, Hotel Manager

Dear Nadia C., We very much appreciate your comments regarding your stay at the Pullman Brisbane Airport. It is wonderful to hear you enjoyed our spacious rooms as well as room service and breakfast in the restaurant. It is always encouraging to receive positive feedback and I will share your comments with the team. We hope to welcome you back to the hotel in the near future. Sincerely, Ellen Darr, Pullman Brisbane Airport

Dear NNeuW, We appreciate you providing comments on your recent stay at the Pullman Brisbane Airport. It is wonderful to hear you enjoyed our convenient location and guest rooms. We will take your feedback on board and hope to welcome you back to the hotel in the future. Kind Regards, Glenn Thomas Hotel Manager 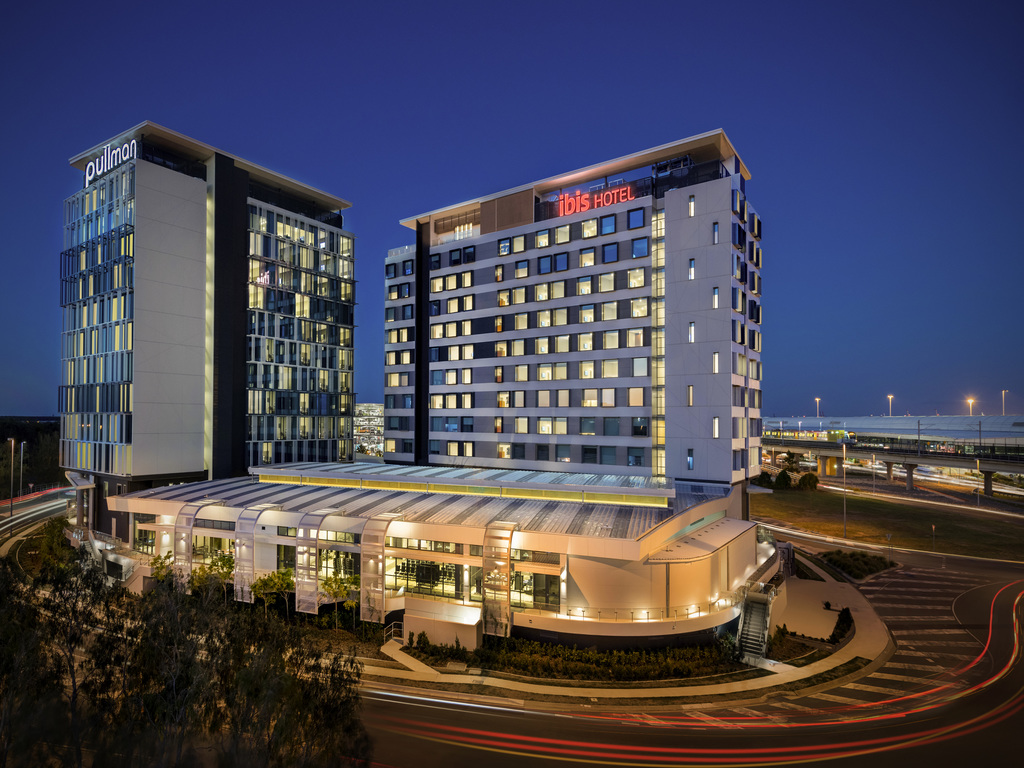 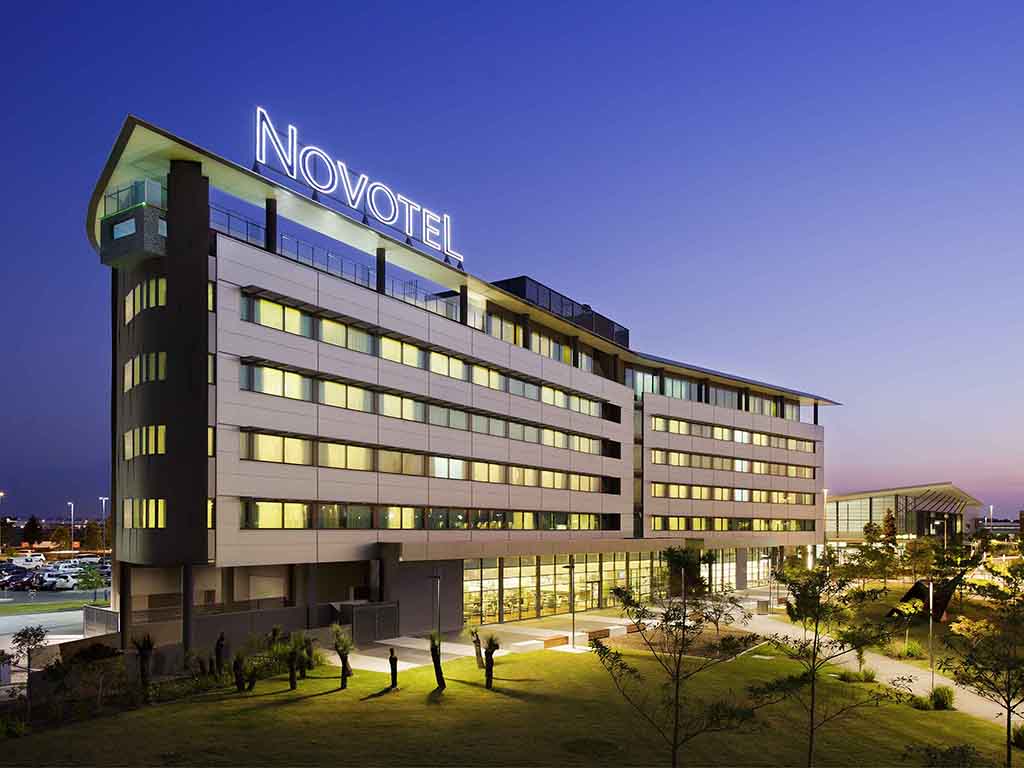 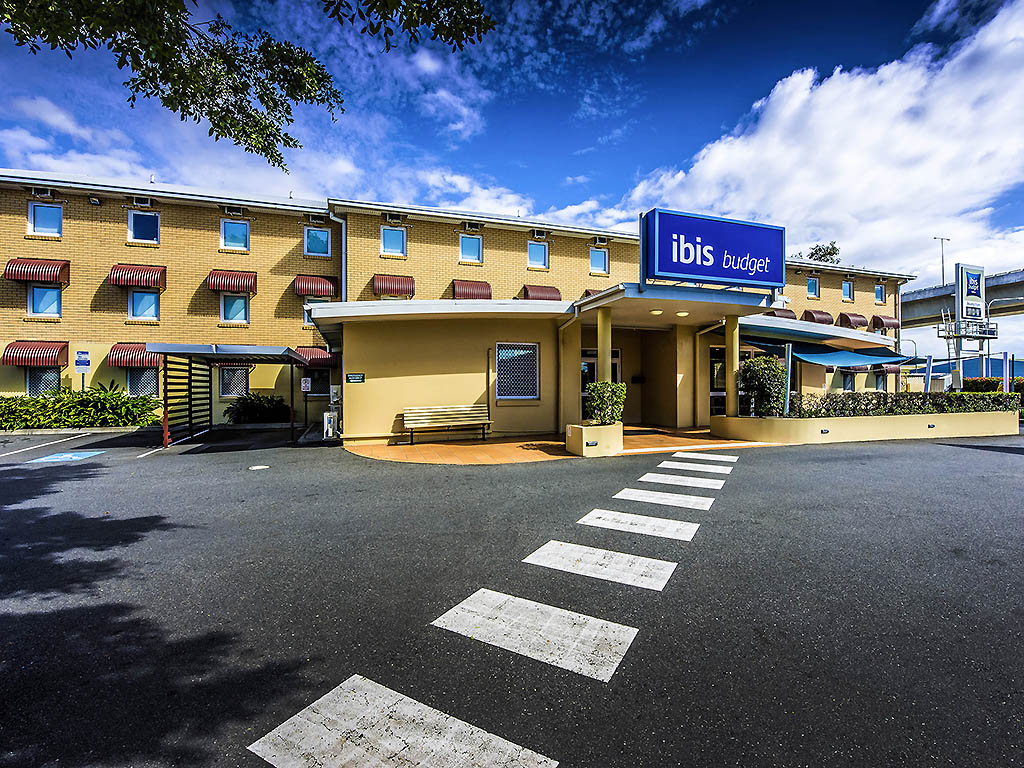 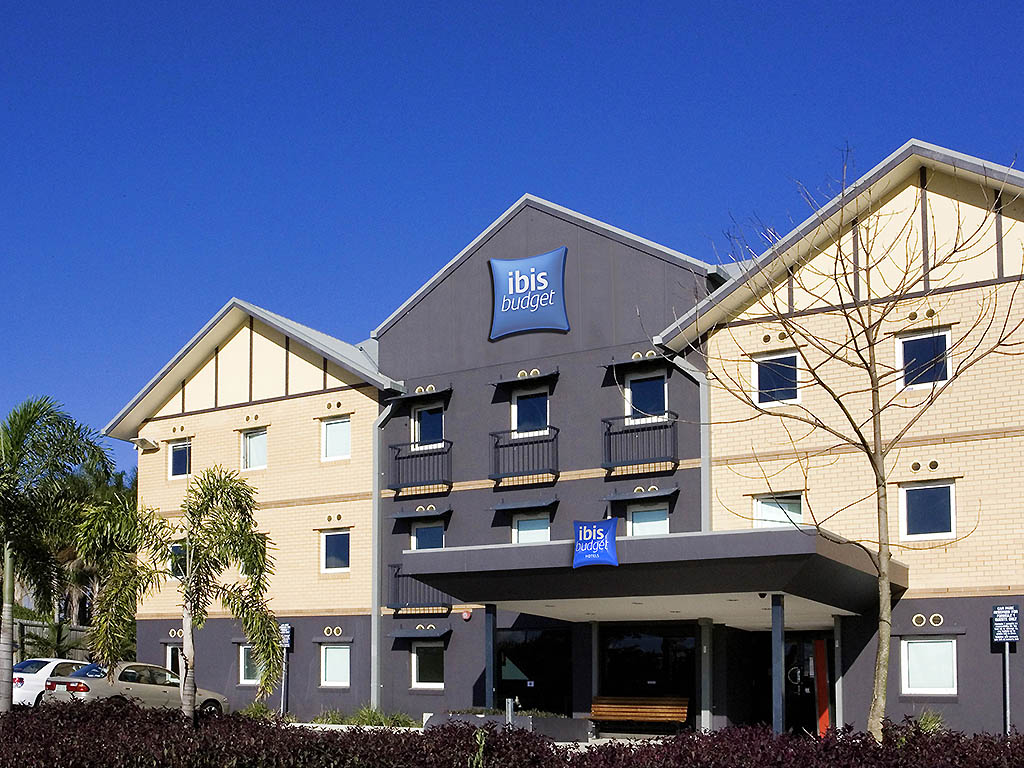