Welcome to Ibis Styles Campina Grande! Ideally located for those looking to enjoy the city to the max, our modernly designed hotel offers you a unique experience and great value for money.

With a festive theme and cheerful décor, ibis Styles Campina Grande, every day is São João Day. This Campina Grande hotel is in a great location near the airport, UFPB and industrial district. The bedrooms are comfortable and cozy, with TV, air conditioning, minibar and WIFI. The breakfast table and restaurant offer regional foods, a true immersion in northeastern cuisine. Dogs are welcome (for a fee).

At ibis Styles Campina Grande you can combine business meetings with a great trip, and taste the delicious northeastern cuisine and enjoy beautiful sights. All this with comfort and at an affordable price. Book now!

With a beautiful backdrop of colorful houses, the restaurant invites guests to continue to immerse themselves in the culture of Brazil's north east through a menu brimming with regional options - in abundance, as tradition dictates! 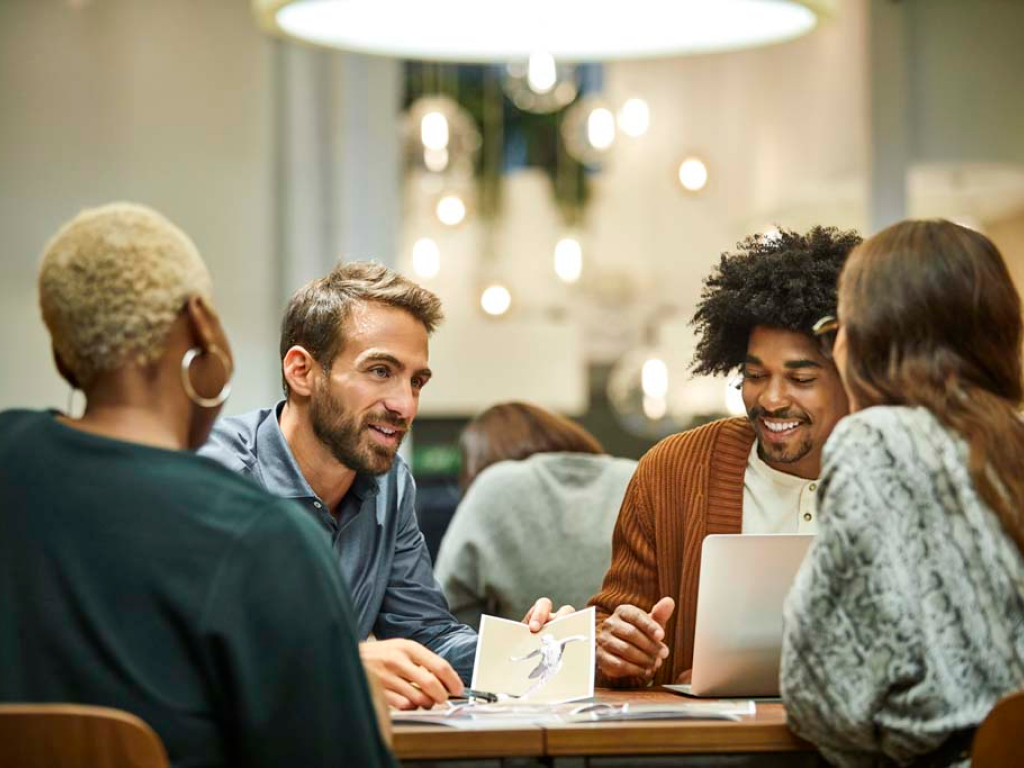 Modern and welcoming with a comfortable bed and functional bathroom, our rooms have everything you need for an enjoyable stay.

IBIS in Campina Grande at last is good news but some improvements are still needed. The basin to wash your hands is not in the bathroomand does not have a hand towel so you need to take your bath towel to the basin every time you wash your hands. A non-slip mat is needed in the shower as well as the one outside it. Older folk need to be careful not to slip and break bones during a shower. The room was also too small for a couple. Our son was put on his own in a larger room and offered to swap with us but we were tired and had already unpacked to turned down his kind offer, IBIS should have thought of this. Apart from these details everything was fine. We like IBIS and feel part of the family!

Would not stay again

High price for a poor hotel. One of our colleagues was put on the 4th floor which was under construction -- either ends of the floor were missing the walls, and they still charged us the same rate for rooms on floors without construction. When this was brought up to the front desk and manager, nothing was done about it, nor were they willing to lower the price at all. The first room I was checked into had not been cleaned, nor the bed made from the last guest. The next room had been made up, but still not extremely clean. The shower did not drain properly and I was standing in water during my entire shower. Also, there was a big hole in the shower's wall for whatever reason -- looking into the inside of a wall. Many of these issues would not have been as big of problems, nor would I have felt compelled to sign up for TripAdvisor to leave this review, if the issues had been addressed and the price adjusted accordingly. We paid R$35 less for a much nicer room and hotel at Hotel Serrano nearby during previous visits.