Guests are welcome to enjoy a Brasserie meal in Genevieve's restaurant, which caters to families, couples and groups with its modern and relaxed atmosphere. Sport-fans will love the motorsport themed bar, which overlooks the Brand Hatch Racing Circuit. The hotel boasts 15 fully-equipped meeting rooms and a large, bright events space which can accommodate up to 270 comfortably, making it a great option for business conferences as well as wedding receptions and special occasions. 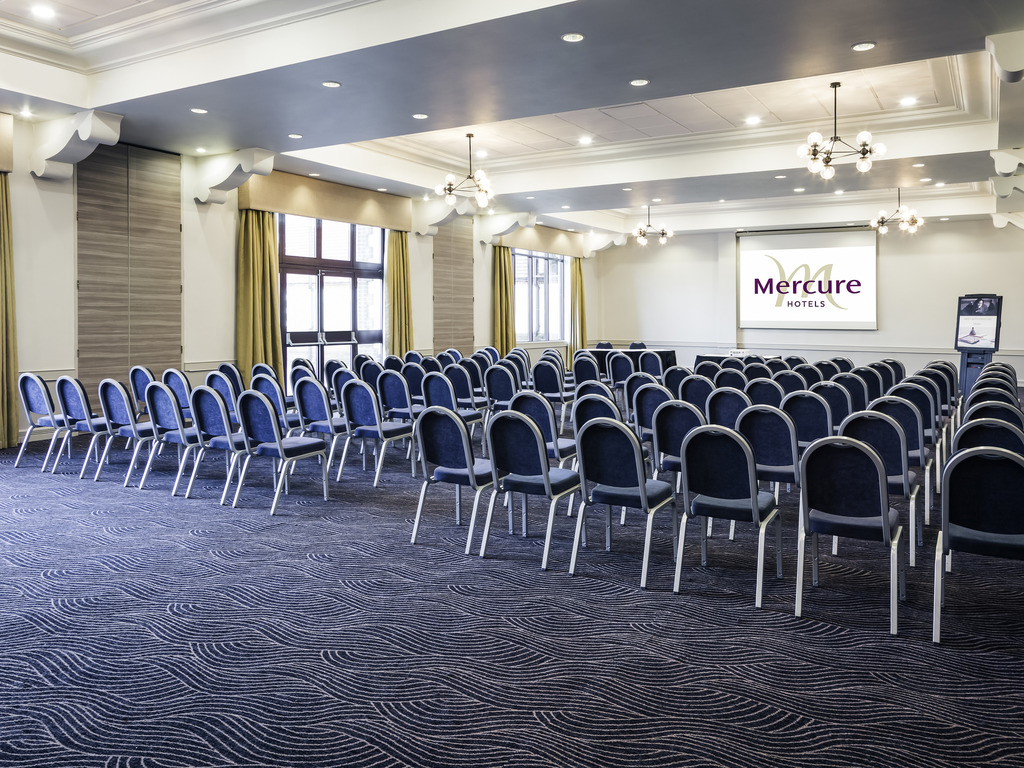 Awful due to noise 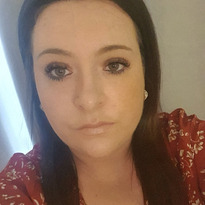 Noise is a joke, currently staying here now its nearly 2am and the hotel are allowing guests to play loud music and shout/argue right outside windows of those trying to sleep. We've paid 130 to stay for one night. Its so unfair on others guests and has put me off returning.

FILTHY, disgusting hotel with rooms like ice blocks and absolutely NO SERVICE at all!

This is a disgustingly dirty hotel and one that does not heat it’s rooms adequately overnight. When my friend and I checked into our room (186) last Saturday night, there was an opened bottle of milk and a can of Coke on the side, towels strewn on the beds and one of the pillows had been moved across to the second bed. The telephone did not work so we had to walk back to reception to report that it looked like someone had been using our room. Staff came to check it out and assured us that the room had been serviced and these items were a simple oversight. We were attending a charity fundraiser at the hotel that night and didn’t get back to the room until 1.15am. When I pulled back the (extremely thin) duvet to get into bed, there were SEVERAL PATCHES OF DRIED MUD on the underside of it!!! Given that I couldn’t call reception as our phone didn’t work, I had to literally turn the duvet over and sleep under it all night! It was absolutely disgusting! Someone had clearly been in my bed WITH THEIR SHOES ON!!! To add insult to injury, I woke up thirty minutes later absolutely frozen to the bone because the heating had gone cold!! I had to completely redress myself before dragging a very old and unsafe looking electric connection heater out of the wardrobe to try and heat the room but was concerned as to how safe it was (given we’d all ended up outside once that evening already due to a fire alarm) so slept very badly for the rest of the night. In the morning, we met up with the rest of our group and found that every single one of them had also had a virtually sleepless night due to the bitterly cold rooms! On checkout, I removed the filthy duvet cover and took it to reception where I asked to speak to the manager who was apparently absent from the property. I therefore showed the receptionist, Wendy the offending item and she promised that the manager would be in contact with me the following day to discuss a resolution. THAT WAS 6 DAYS AGO AND I HAVE HEARD ABSOLUTELY NOTHING!!! This disgraceful, filthy hotel does not deserve anybody’s business!

Esther was really helpful, lovely and ensured that all of my questions were answered. I am extremely happy with my experience with her. I will be sure to return in the future for another visit. Thank you

You get what you pay for

Booked this hotel last minute on a Monday for an overnight business trip. Not the best hotel I’ve ever stayed in but also not the worst. Staff were very friendly at reception and in the restaurant, however they were very short staffed in the restaurant so the service wasn’t great. My room was nice and big and clean. I wasn’t impressed with how cold my room was and the old fashioned heating devices were a waste of time. Bed was great and I got a good nights sleep. I used the gym which had plenty of running machines, bikes etc. It does have a hotel but i didn’t use it. Food was very good in the restaurant for both evening meal and breakfast. If staying in Dartford again I would stay here again.

I asked for a room with a view

Came to Kent to source a hotel where wedding guests can stay in June 2023 for our sons wedding. Thought Brands Hatch Mercure hotel would be a cool place for guests to stay. Asked for a room with a view thinking race track but please see photo of the view I got instead. Not to mention instead of noise from engines I have buzzing from air / heat units - all night long. How disappointing. 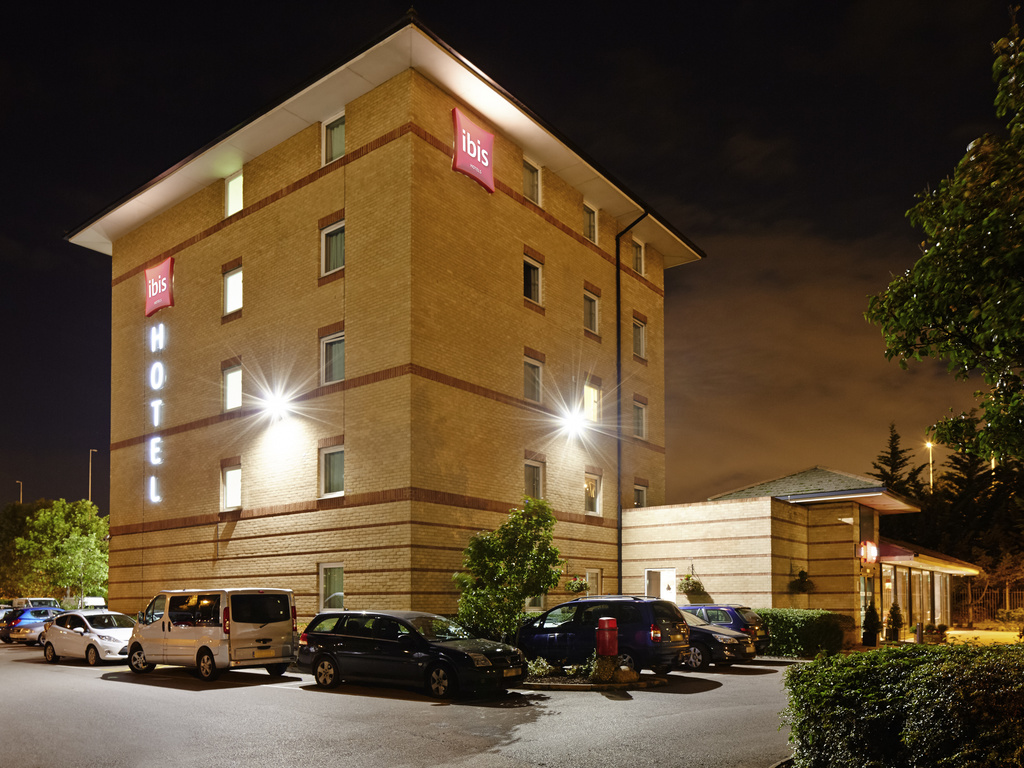 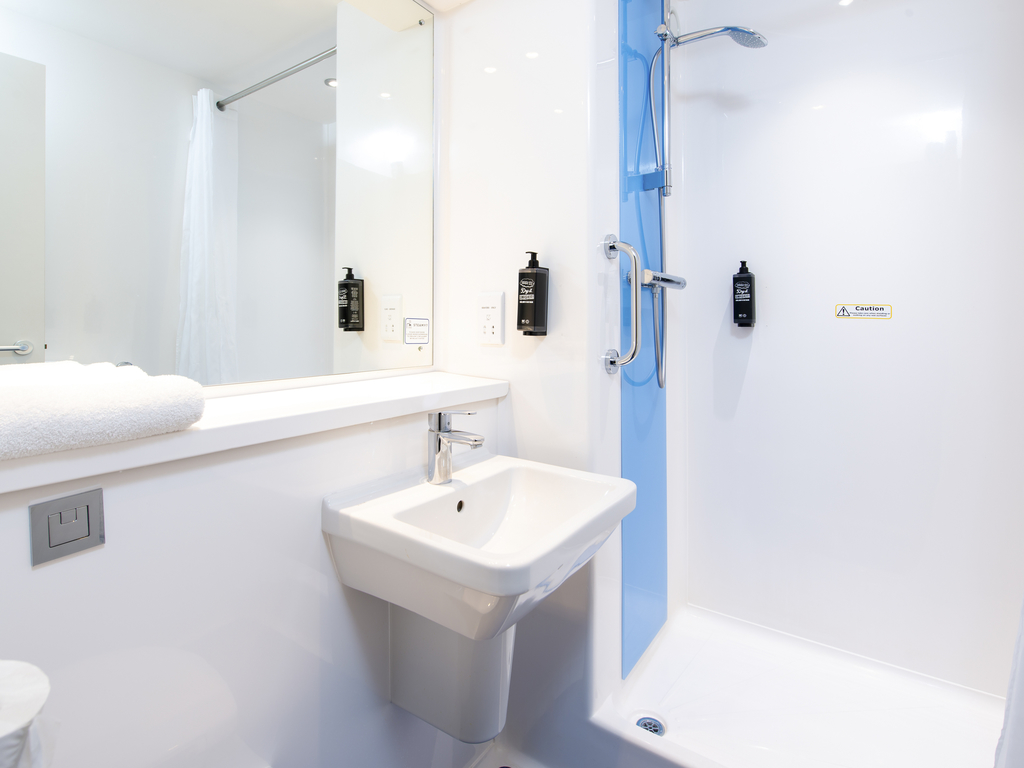 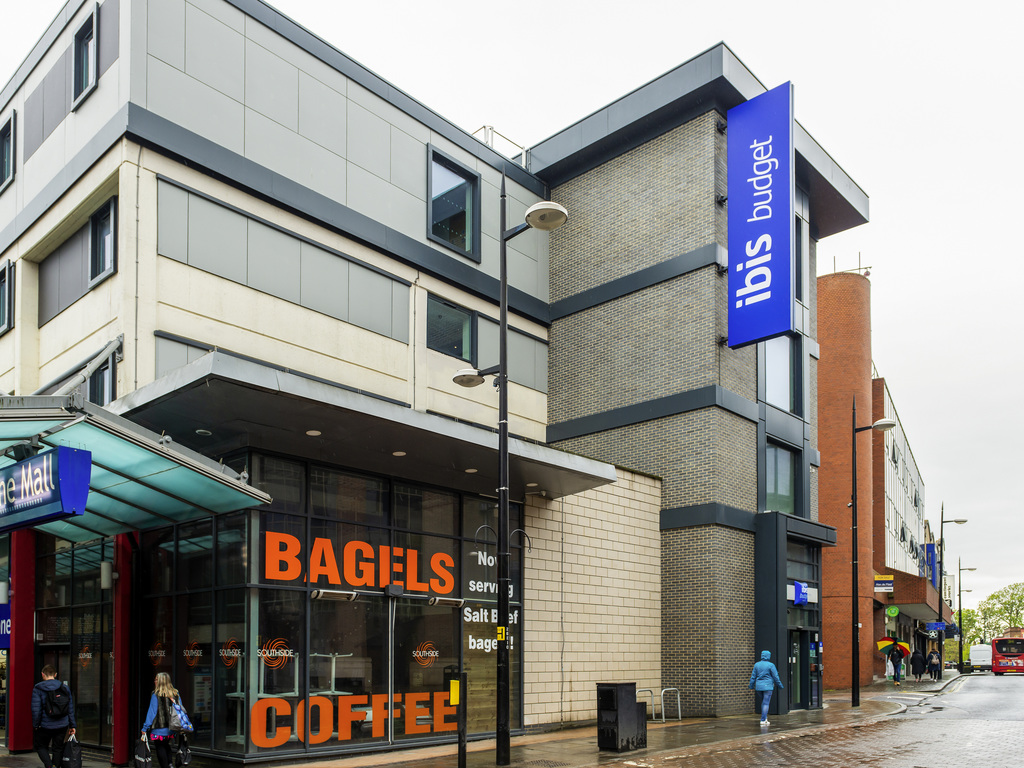 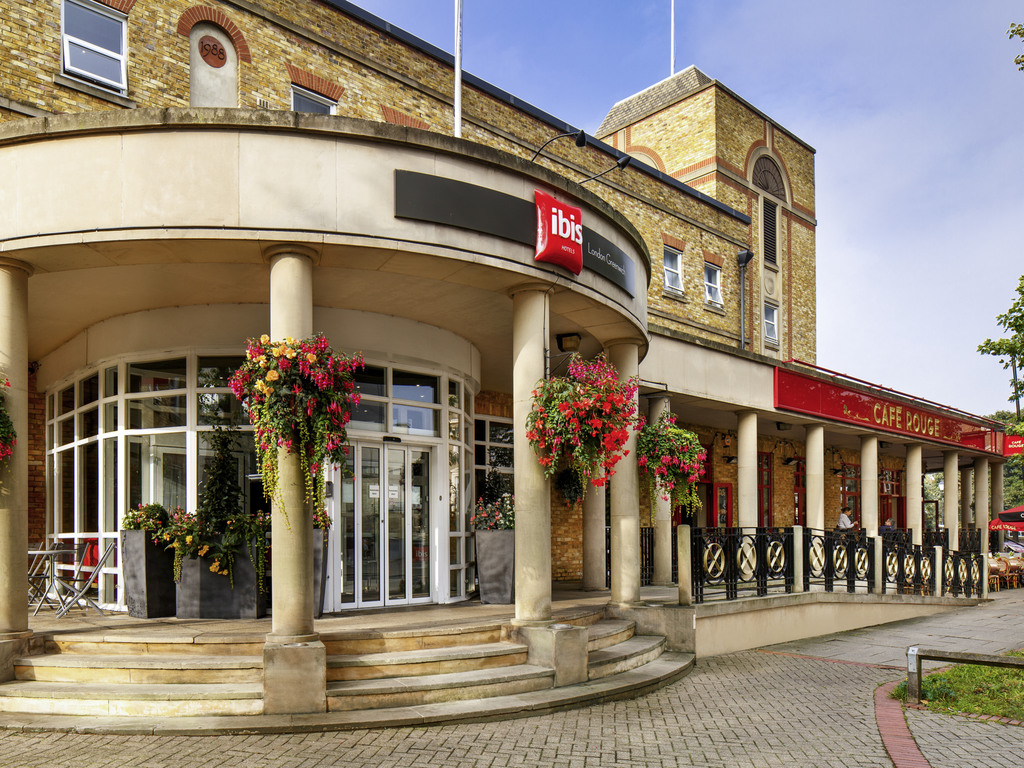