Aparthotel Adagio Jumeirah Village Triangle is ideally located beside Jumeirah Village Circle. Many of the major attractions and business locations of Dubai, including Expo can be reached within 30 minutes from this convenient hub. The hotel apartment off ers 171 fully furnished, comfortable and contemporary studio and apartments. Guests will enjoy access to 4 star and 5 star facilities including an aqua park, spa, fitness center, sauna, and jacuzzi in this handy home from which to explore Dubai.

Lounge a little in our stylish common area here at Adagio Aparthotel Jumeirah Village. The Hub offers you comfortable and stylish nook for work and play. Get your healthy sandwiches and smoothies to-go or enjoy it while you get some work done. 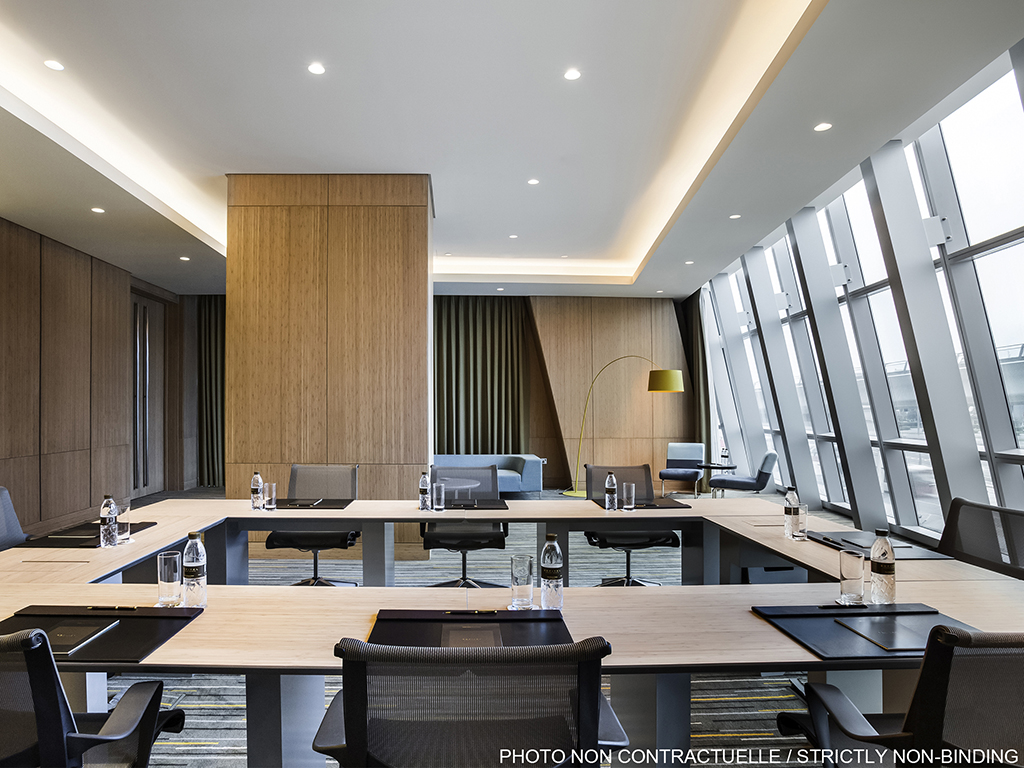 Apartment with one bedroom for two to three persons

Deluxe apartment with one bedroom for up to four persons.

It was the first bad experience with Accor hotels First I booked 3 rooms and it takes long time to check in and they give us 2 rooms …. And when they give us the third one it was not full furnished an they change it for us with a higher category Second The service was too bad no one is answering the phone from all services

Overall positive, with room for improvement

We stayed as a couple for three nights on a weekend. At first we weren't too sure about the location and the lack of really anything nearby, but with a car it's reasonably close to the neighborhoods where you'd spend your day. It was actually nice to return to the quiet suburban-esque surroundings of JVT at the end of the day. The staff are friendly and enthusiastic, but there were a few operational hiccups: for one, the valet was never on time. We tried calling five minutes before heading down from our room, then we tried 10 minutes, even tried calling before getting ourselves ready. Every single time, the instruction either never made it from reception to the valet, or the valet wasn't available. For the hotel's interior, they're going for the minimalist modern Scandinavian look which is visually interesting but often feels too bare. The room itself was also very modern in its design, immaculately clean, and decorated to look like a dorm which we thought was cute. Of course as an aparthotel this is a perfect choice for longer stays. The breakfast is surprisingly good, especially the coffee. Overall we had a positive experience and would consider staying again.

From check-in and respecting the status I've earned. Given an upgrade and request for a high floor honored the check-in was clean and easy. For adagio my only 1 complaint. Sell laundry detergent! Sell tide pods for 5aed. The best thing about adagio is laundry. As a business traveler who may be moving on to another city I cannot travel with laundry detergent. Please just sell or have on hand liquid detergent and sell it 1 load at a time. Therefore I don't need to buy 20 loads worth of detergent when I only need to do 1 or 2.

Not well located, bus is running once per day

Staff is unorganised, not trained to provide information about hotel in general . Check in is taking too long , my key for room haven't worked 7 times (that caused hassle of being at reception 7x and waiting for them to resolve issue ) They are advertising kids club and not on the site . There is swimming pool for kids and its well supervised by lifeguards.

Dear Milica C., Thank you for taking the time to tell us about your experience at the Adagio Jumeirah Village Triangle. I am sorry that your experience did not meet your expectations; please allow me to express my sincerest apologies. At Adagio, we strive to provide a superior service experience for every customer; therefore your feedback is very important to us. Please rest assured that we are taking the appropriate measures to address the problem and prevent future occurrence. We appreciate your sharing your concerns, and it is our hope that you will give us the opportunity to better serve you in the near future. Sincerely,

PRO: - spacious rooms - kids aqua park - my son doesn’t know how to swim yet but even if he didn’t he enjoyed this mini water park. - kitchen facilities / washing & iron working properly and is clean - I appreciate how they took time to surpise me on my birthday CONS: - the water pressure was a bit trippy - bidet not working- - floor looks like covered with dust because of its color & finish

Dear Jemma S., We very much appreciate your comments regarding your stay at the Adagio Jumeirah Village Triangle. It is always a pleasure to receive positive feedback. I will share your comments with our team. I am sure that this feedback will serve as an encouragement to all of our staff as we strive to continuously improve the quality of our services. Thank you again for sharing your experience, and we hope your next visit will be as pleasant as the previous one. Sincerely, 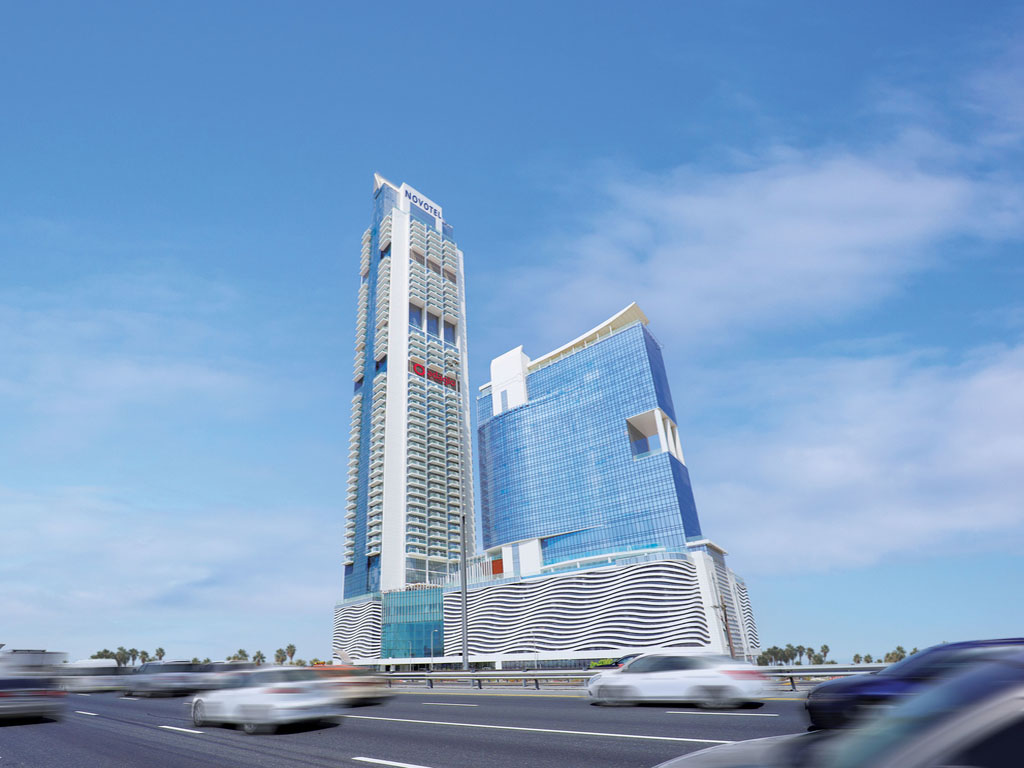 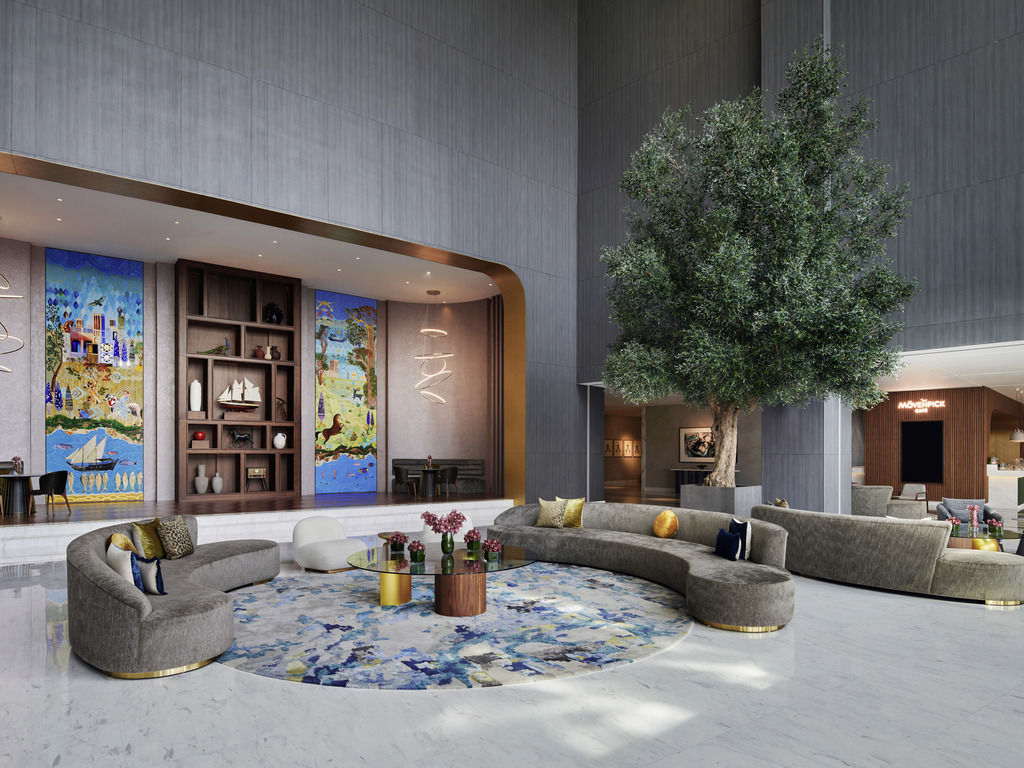 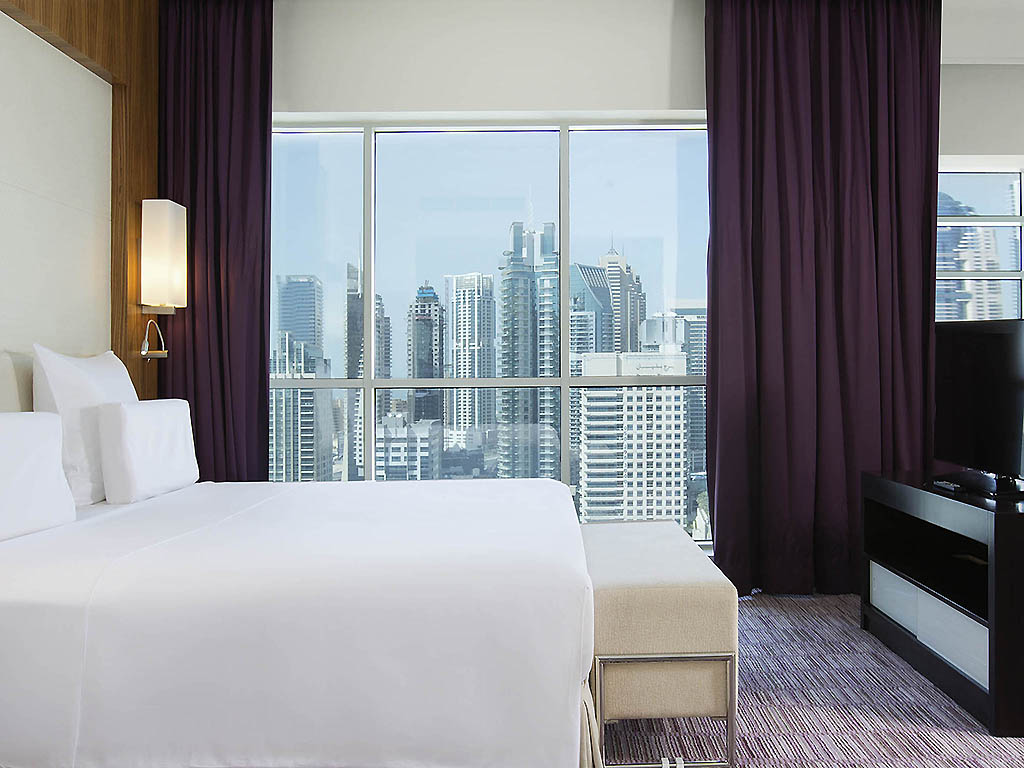 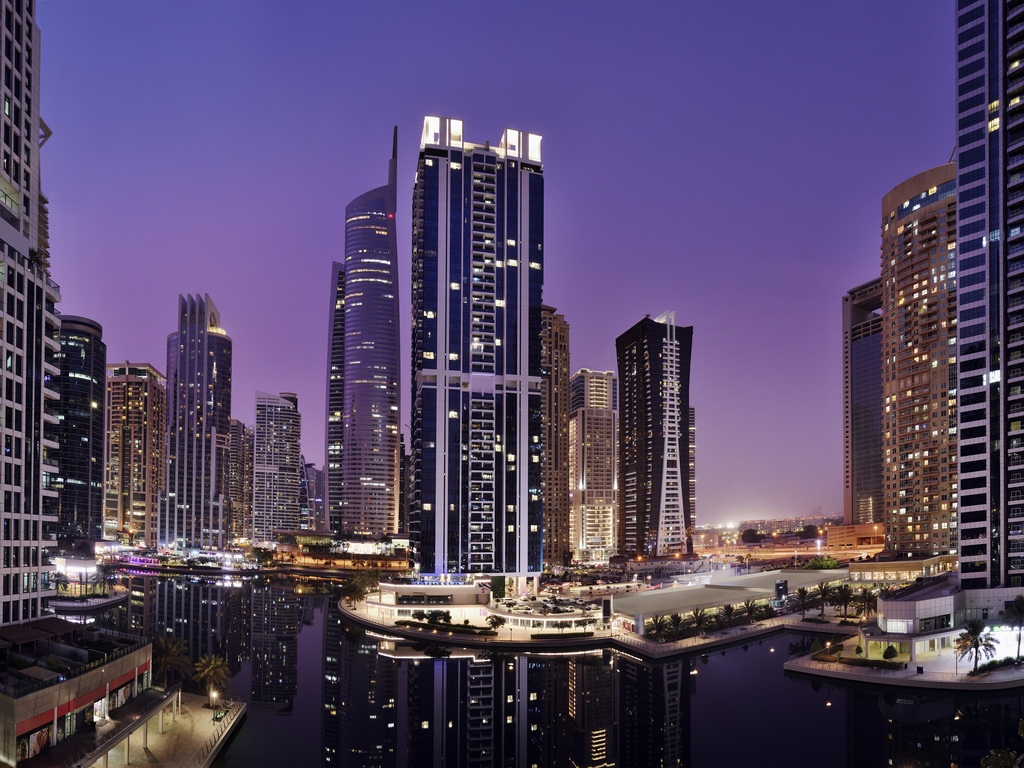