Mercure Istanbul Bomonti is located in Bomonti, at walking distance to prominent shopping centers, gourmet restaurants and hot business venues including unique and innovative sense of style, whilst meeting your expectations at a superior level of service. The new design rooms offer seamless blend of comfort and technology. Istanbul Congress Center and Lutfi Kirdar Congress & Exhibition Hall 10 minutes and Sultanahmet and the Old City 20 minutes by car. Hotel is 10 minutes drive to Bosphorus

Mercure Istanbul Bomonti Hotel offers unique dishes for your taste from the world cuisine throughout the day.

The bar offers different entertainments to its guests during the week. 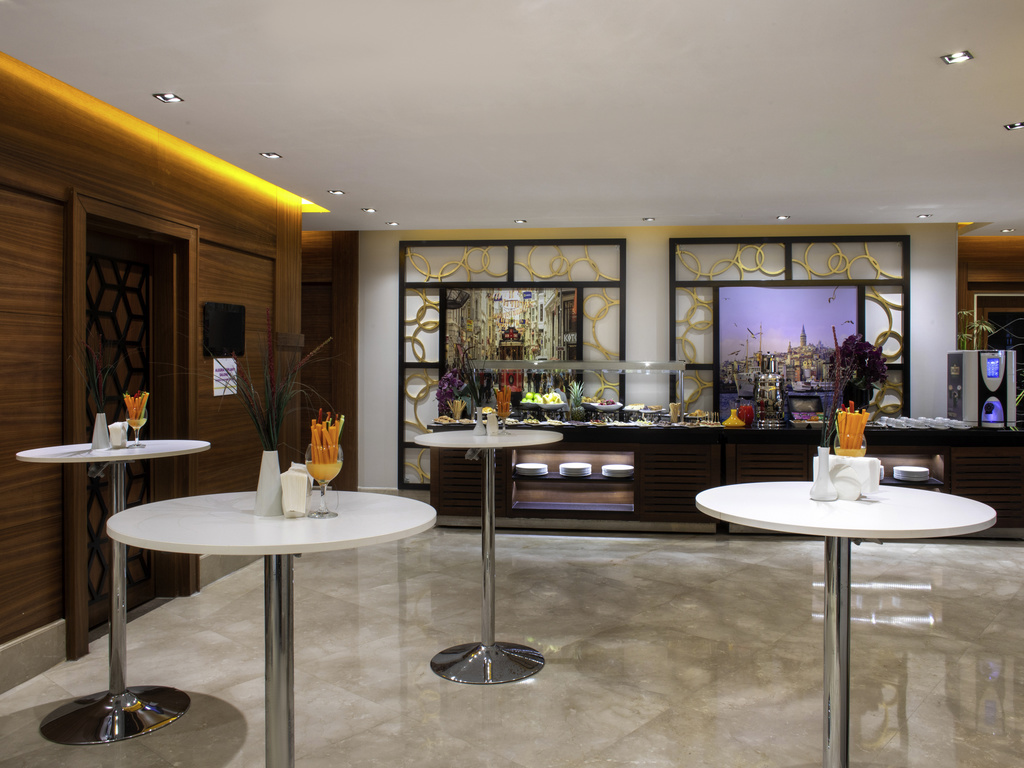 Hi all, I am sharing with you my awful experience with mercure bomonti hotel in Istanbul, I booked 2 presidential suites through Booking.com and got the confirmation and the description of our suites When we arrived at the hotel ,the reception shocked us that we have one suite only and the other is cancelled. After 4 ours of arguments they gave us one suite and 2 rooms instead ( of the second suite) The reception stuff were rude and extremely unprofessional. Even our suite ( presidential suite) the housekeeping were not proper . They never change the bed sheets, the towels or tea and coffee unless you persist on asking. More over when I found the kettle rotted in the suite and took it to the reception ,their reaction was shocked to me as if this is usual thing. My advice to the owner of the hotel to change the administration team or to change to 3 stars chain as really its sorrow to destroy a reputation for hotel with this location and the size of the rooms

Dont come to this hotel

One off the worst hotel i have been to , zerrrro customer service, the room r not clean at all , only one towel at the room I book 3 rooms with them and me and my family r not happy at all 1- it take more the 30 mint to check in 2- they ask for deposit 300 USA why!! It’s nothing in the room 3- since day 1 we ask for iron until 6 day no one bring for us 4- the staff not friendly at all And you can hear every thing from the road

Avoid avoid avoid!!!! Terrible customer service and the worst room service. Rude manager. Nowhere near the star rating they have. Rooms are smelly from the drainage system of the toilets. Leaks in the toilets and ceiling. No sound proof from outside, you can literally hear if someone is just walking past your room. If the room above flashes the toilets you will hear it and smell the nasty dump smell. Towels don't get changed. Toilette papers always missing. This hotel will destroy your trip avoid it!

Numbers don't lie, so as the hotel ratings!!! 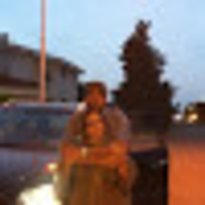 The hotel location was decent with mainly kind staff. But I can address two major issues about this hotel 1st is the swimming pool which is just there for advertisement or for them to keep their stars (when you call before booking they assure you it is working, but when you go there, management doesn't let their staff increase the heat higher than 21 degrees celsius!!!! Even Olympic pools are set around 25 degrees celsius. And the most important weakness of this hotel is its front desk manager Ayub, he is not just bad at his job... I can't comment on his personality because we all have our bad days!!! They really should retire him or he should be relocated far away from the hotel guests. When we were complaining about the swimming pool, he stated where do you think you are? Go to Shangri-La!!! Also, I should add that my parents got there a day before us, and because of a water issue they ended up sending them and a few other guests to a different hotel for a day (which meant they lost a day by packing and waiting for a taxi and checking in in the second hotel) since we were in Istanbul only for four days, my parents asked if they can stay there for the rest of their stay, which was rejected. As the result, they had to pack and recheck themselves for the third time, the best part is upon their return Mr.Ayub made my parents pay for the taxi by themselves, which was supposed to be paid for by the hotel since my parents were relocated by the hotel and not voluntarily. He came by taxi and said to the driver we are not paying anything and he left slamming the door on my parents. In conclusion, the taxi cost less than a Starbucks latte, but Mr. Ayub's actions are not justifiable by any norms. Please don't let bad apples affect your reputation. Please take consider this comment as a constructive complaint, which you can build on it, I have nothing personal against your front desk manager, I just believe he is under too much distress that is affecting his job, and a change in his position might give him more time and opportunity to cop with whatever he is dealing with.

The worst hotel with unprofessional staff at reception.

This is the worst hotel in Accor group! We have been loyal customer with Accor with Diamond status. However, the service and hospitality in this hotel does not meet Accor standard! Our booking was canceled while we were on flight with no internet access to email. We found out at the hotel while trying to check in. We booked the room in advance btw. The staff at reception does not know how to solve problems and treat their customers. Even worse, he recommended us to go with other hotels near by that not even in Accor group! This is so ridiculous and unprofessional. You should train your staff better than this. This is so disrespectful and disappointing 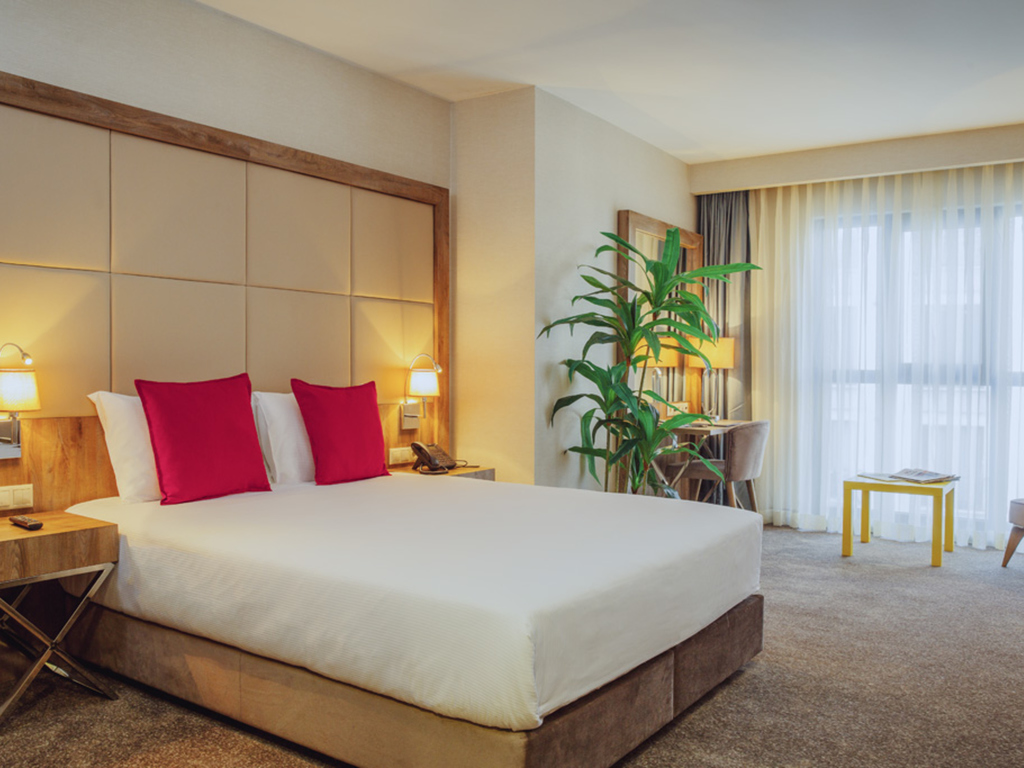 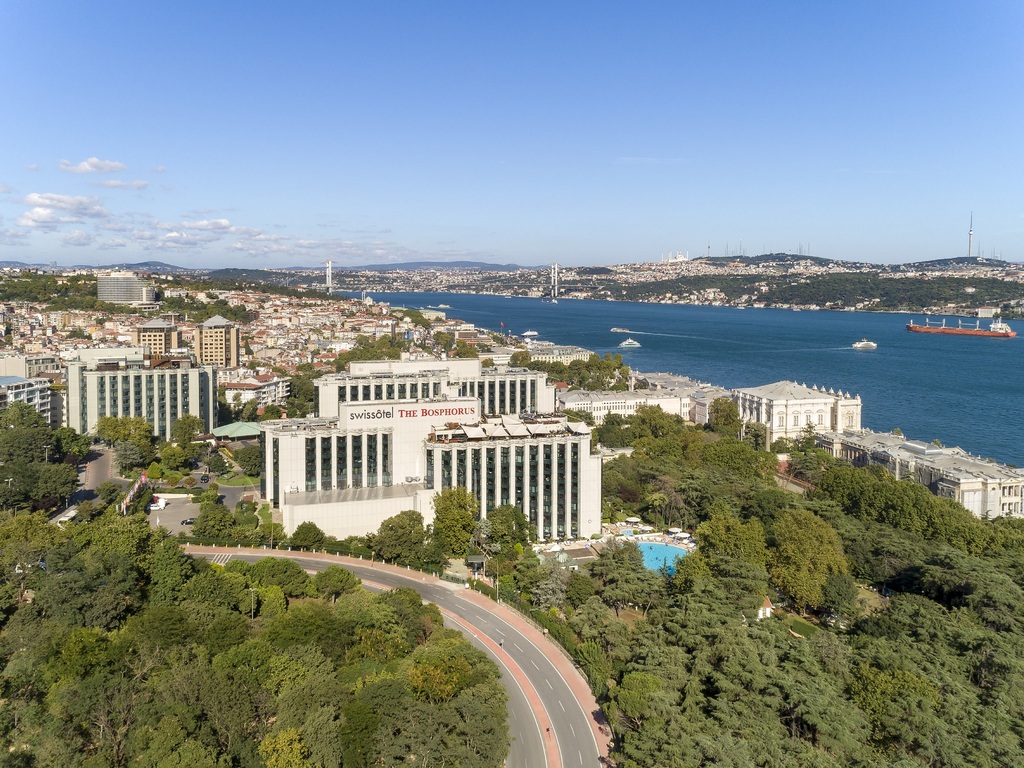 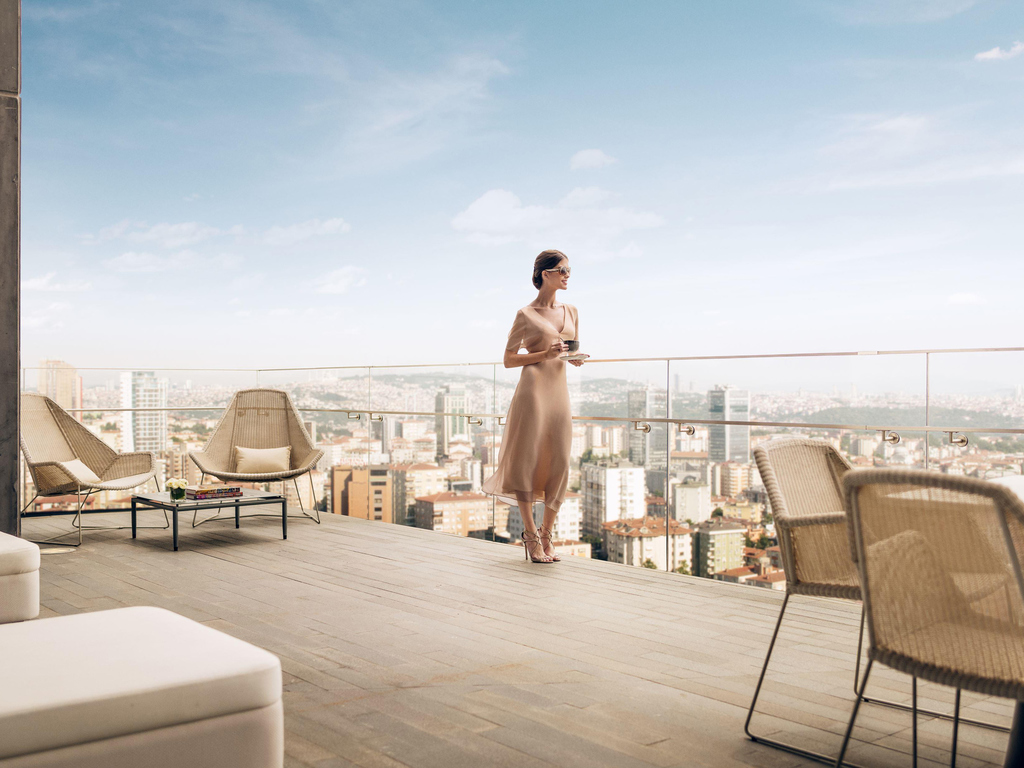 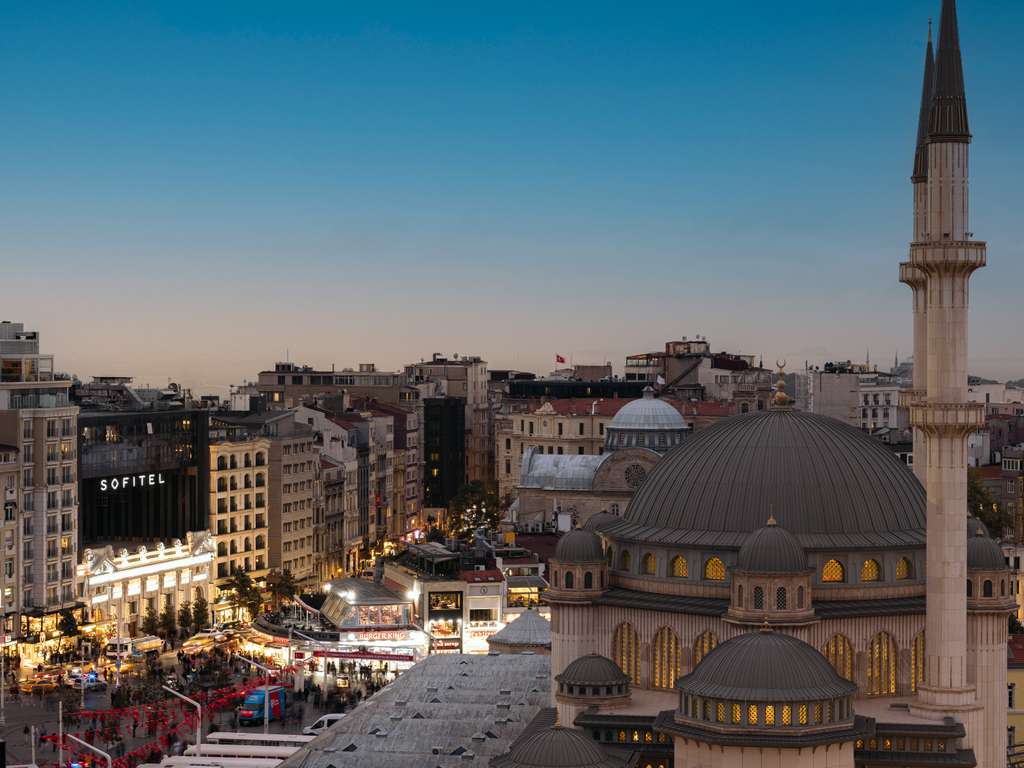