I stayed here for 3 nights. Primary reason to stay here was to be near Forbidden City ,Tienanmen Square and a metro station. It is just 2-3 minutes walk from National Art Museum metro station. Dongsi and Wangfujiang metro stations are not too far and so it is a convenient location if metro is your primary means of transport. Hotel has exterior signage in Chinese only, but as a reference it is kind of opposite to Renaissance hotel. Another advantage of location is that it is at Wangujian Road which is a happening place but this hotel is located on the quieter end of street which allows you to have a noise free sleep and when you want some action all it takes is 5 minutes of walk to reach restaurant and mall area on this street. One of the primary reasons to travel to China was to try food, and thanks to its location I was able to try a lot of things including a couple of highly reviewed restaurants. First night I went to Quanjude which is famous for Peking Duck. It was 9 PM and they were almost ready to close. Though it is highly reviewed my experience was below par. I ordered three things. 5 minutes after placing order I was told that 2 of the 3 things I ordered were not available. Since one dish had already arrived and it was not good anyway so I did not order any replacement. It seemed that they were busy catering to larger groups. Another restaurants that I tried were Ding Tang Feng and Bellagio which were great. This street has 3-4 big malls and APM mall is highly recommended as it has all the good restaurants. Another great thing of Wangfujiang street was that there were lot of bookstores which is not very common in China. I was able to get daily newspapers here and also purchased some books in English language. If you want to go to Tienanmen Square or Forbidden City, you can go to Wangfujiang metro station and catch a metro to Tienanmen East station which is just one station away. You can walk too and it should not take more than 20-25 mins. Hotel staff as is common in China, did not speak any English but was polite and courteous. Hotel provides free water bottle every day which was nice. I had a single room which was kind of small. I was on a budget travel, but did not want to stay in a hostel as I needed some privacy. For 3 nights I paid around 960 CNY which was a good deal as in my opinion Beijing was the priciest city for Hotels in China. Overall if you want a budget stay near metro and places of interest, then this hotel is highly recommended.

My flight has delayed and i make a call to the hotel and inform them. They insist to cancel our room although we keen to stay. It has caused us many hassle to us and the staff attendant is rude and not willing to help.

A no frills hotel! We had a room without a window. Room was basic but clean. Staff have no English but were keen to be helpful. The locations was fantastic - a 15 minute walk to the metro and walking distance to popular shopping district. Wifi worked fine and front desk helped us connect (it was all in Chinese). We stayed a week and had a perfectly comfortable stay. Didn't opt for breakfast.

I only stayed one night in this hotel, but found it to be comfortable and safe. There is one elevator so it can take a few minutes during busy time. It is near several Beijing attractions and shopping. The wifi worked well. Breakfast was unique and hearty. Staff do not speak English.

good place to stay on a relative budget

its around the corner from the bottom of Wang Fu Jing and relatively moderate in terms of room cost - obviously the area being the best part of the city. We paid about 400 a night to stay there and with hanting you know what you are getting, which is basic, reliable and clean. 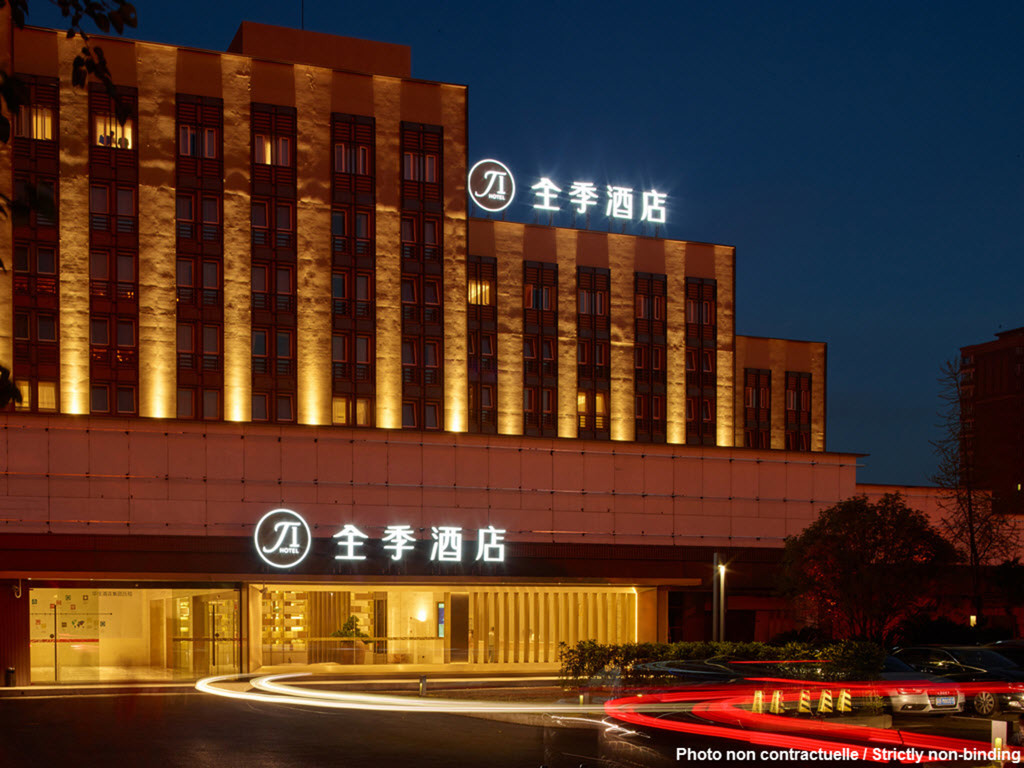 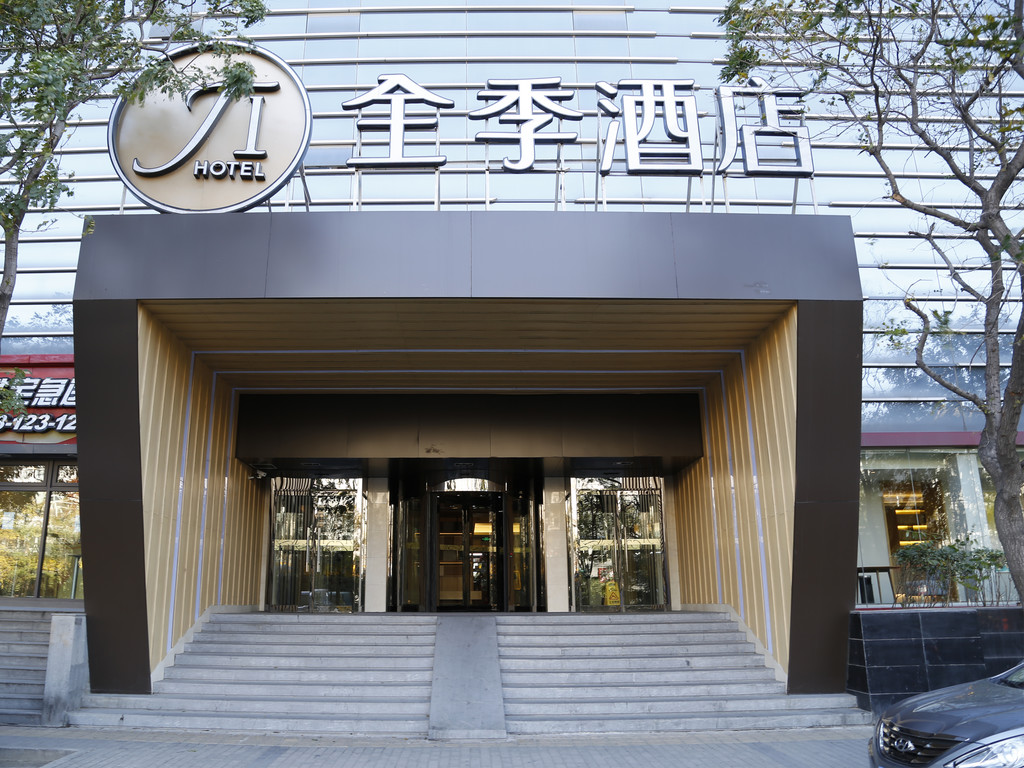