A magnificent emotional journey where the past meets the present - Habita79 is the new urban resort that will allow you to stay in a strategic location, both for your corporate events and your holidays.

HABITA79 Pompeii - MGallery is in an early-1900s majestic building surrounded by gardens and dominated by an ultramodern panoramic rooftop view on Vesuvius and Pompeii ruins. After a recent full renovation, it is a boutique hotel where you can breathe sober and refined elegance resulting from a mix of modern design and inspirations taken from the ancient domus of Pompeii.

HABITA79 Pompeii-MGallery is housed in a late 19th century building surrounded by gardens with a modern rooftop with a unique view of the archaeological area of Pompeii and Mount Vesuvius. The hotel is equipped with technological systems that minimize the impact on the environment, representing a cutting-edge example in green technology at European level.

The hotel has 79 rooms and 5 modular meeting rooms, all with natural light and the best audio/video technologies. Strategic position: you can easily reach Herculaneum, Oplonti, the coast and the Vesuvius.

Restaurant "Il Circolo" – Offers typical dishes of the Campania tradition in a contemporary-chic context combined with a modern mixology and boasts a large garden and a terrace for private events.

Located on the beautiful terrace of the hotel, it is the perfect place to socialize over a cocktail and enjoy a revisited fusion cuisine while admiring Vesuvius and the archaeological site of Pompeii.

The hotel offers a total of five modular meeting rooms, all with natural light, equipped with the best audio/video technologies and home automation systems. One room, equipped with an autonomous kitchen, can be used for banquets and can be linked by videoconference to the conference rooms making it possible to host congresses of up to 400 participants. 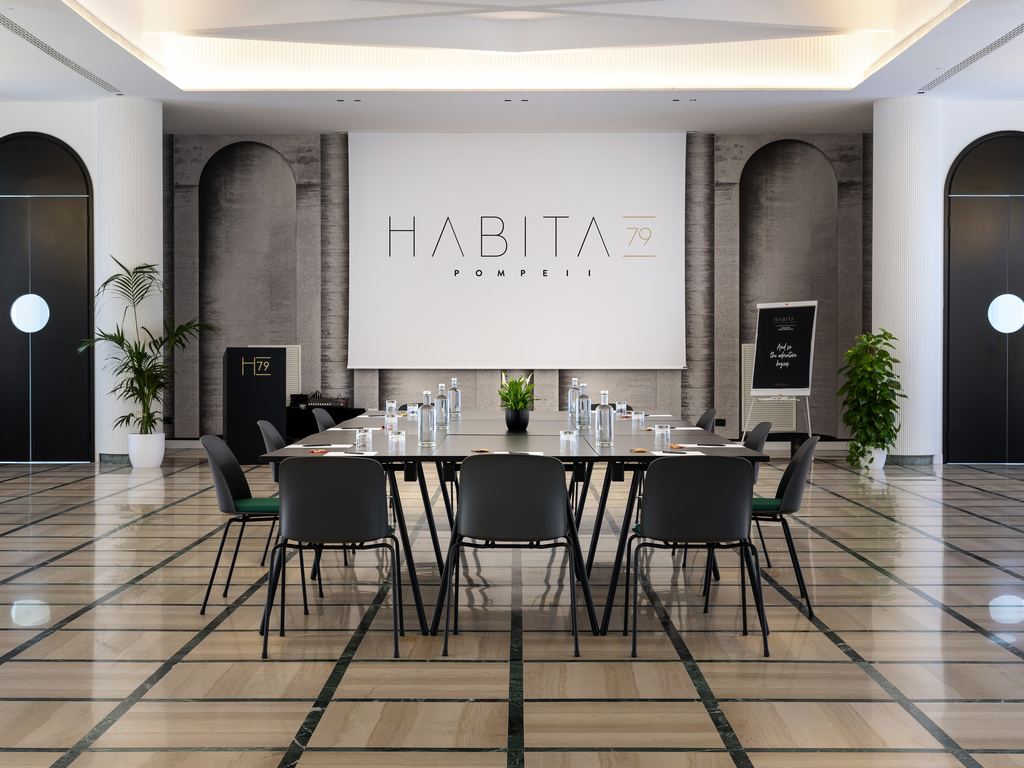 It is an excellent starting point to visit the Archaeological Excavations, Naples and the Coast. After a complete renovation, it is now a boutique hotel where you can breathe sober and refined elegance. With a magnificent view of Vesuvius or the city, the rooms, inspired by the colors, decor and materials of the ancient Pompeian domus, resemble an art collector's home, the ancient meeting the modern.

Amazing hotel, but with some downsides

I loved our stay, its a beautiful hotel from the wellness in the basement to the rooftop bar. But there were some issues that made me score the hotel lower than that I wanted. The personnel was all around great, but we asked an inquiry about some cooking class which caused some stressful situations (which I'm not going to lay out here entirely). In the end we were able to resolve everything though. (but the stress during the process was not nice) We got upgraded which was nice, but the deluxe room didn't feel like an upgrade. The room was just a bit bigger, but felt quite empty. The distance between bed and TV, for example, just became bigger. We were on the third floor but hadn't issues with the rooftop bar (even though there was a party). We did have noise complaints from the hallway though, which wasn't very nice. There was also quite a bad smell, which the receptionist acknowledged. But they said it was because of the rain, which doesn't seem like a great excuse to me. The showering gel was empty, and didn't get refreshed. I find it strange that the cleaning service doesn't just refill the bottle between new guests. Then this issue would never occur. Also strange that there isn't a coffee machine in the room, which almost all of the other Accor hotels have. But that's not a major drawback per se. Breakfast was nice, but balance between sweets and salties was a bit off. Too many sweets. Diner was great, but will leave a review to IL Circolo on their page. As there were also some weaker points in the service. (food was amazing) Overall would give the hotel a second chance, but hope they can acknowledge and work on some of the issues mentioned.

The hotel is well located in the centre of Pompeii. The rooms are large and spotlessly clean. Lovely bathroom with a powerful shower. Staff were very helpful and friendly. I would highly recommend this hotel.

Dear Christopher C., We very much appreciate your comments regarding your stay at the Habita79 Pompeii MGallery. It is always a pleasure to receive positive feedback. I will share your comments with our team. I am sure that this feedback will serve as an encouragement to all of our staff as we strive to continuously improve the quality of our services. Thank you again for sharing your experience, and we hope your next visit will be as pleasant as the previous one. Sincerely, Habita79 Staff

Dear P., Thank you so much for the appreciative comments about our hotel. Your kind words delight us and encourage us to ensure that we always go beyond your expectations. It would be an immense pleasure to welcome you again at the hotel to share another exceptional experience. Warm Regards, Habita79 Staff

It was quite nice to stay but service was not a level we expected from this kind of four/five star hotel.

I recently stayed at Habitat for two nights. We had two rooms. We had issues with lights and AC in one room. We reported to front desk who sent someone that shut off light and AC. We had a sleepless night. Next morning asked front desk to change the room. Instead they sent someone else to “fix” the problem. Eventually we suffered with same problems second night as well. We also got billed twice and have to go through CC company to get this addressed. Breakfast was mediocre and overly priced.

Dear Mr S., Thank you for sharing your experience with us. We are sorry for the inconvenience you encountered. Once notified of the fault, we immediately informed the maintainer to solve the problem. After the check, the lights in the room were working. We kept the situation under control for the duration of your stay and apparently everything seemed normal. Regarding the double charge, we would like to point out that we only have one charge for both rooms and there is no mistake. Please check and let us know. We hope to have you as our guest again in order to offer you a better service. Every criticism is for us a way to improve and grow more and more. Best regards. Habita79 Staff 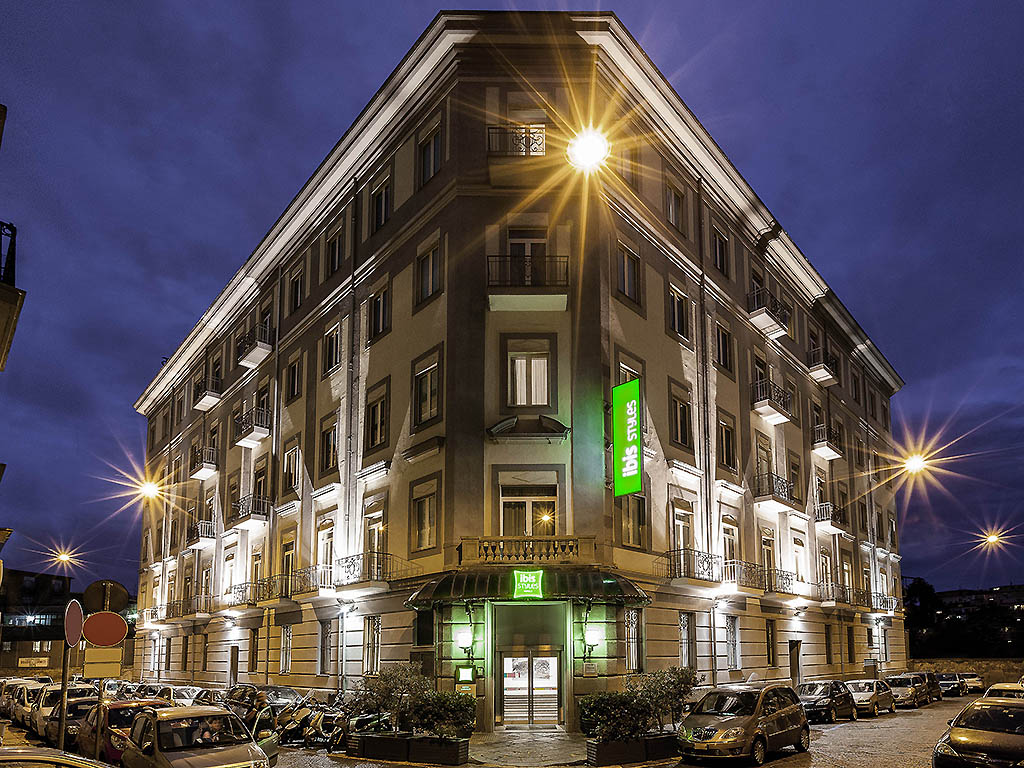 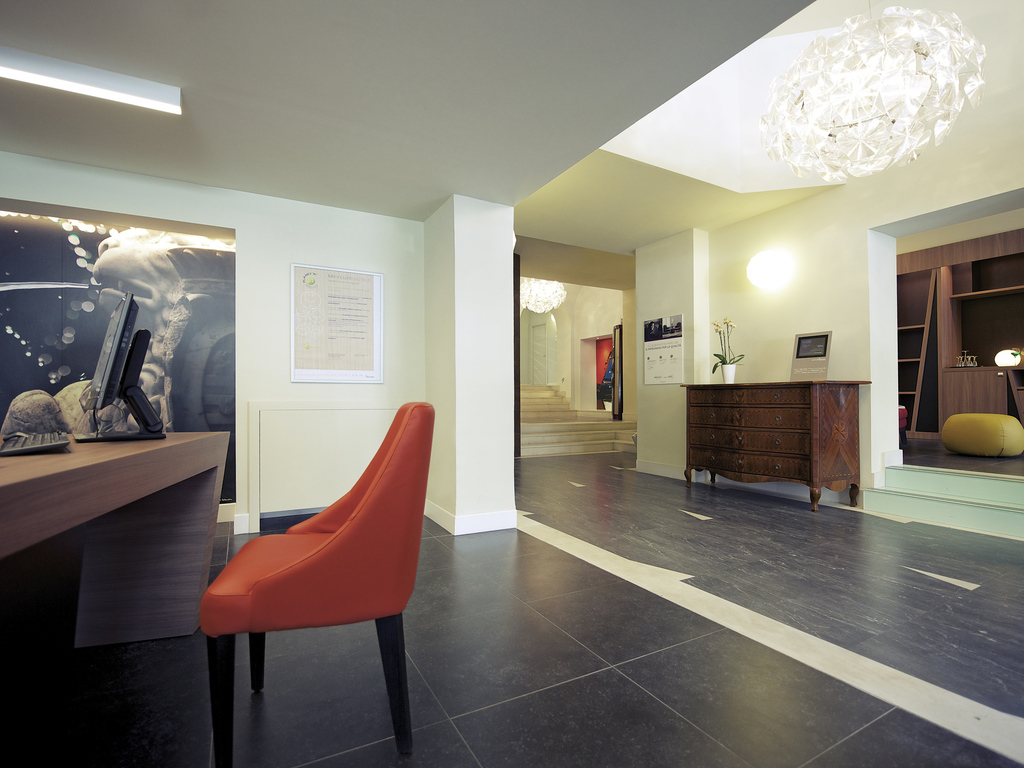 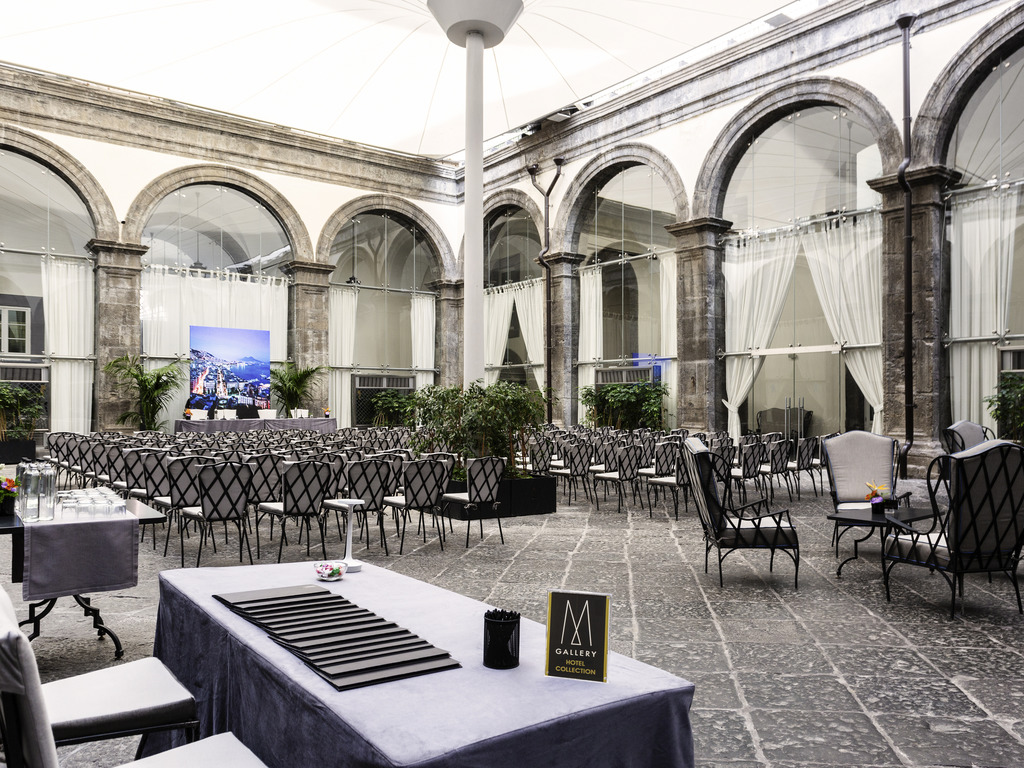 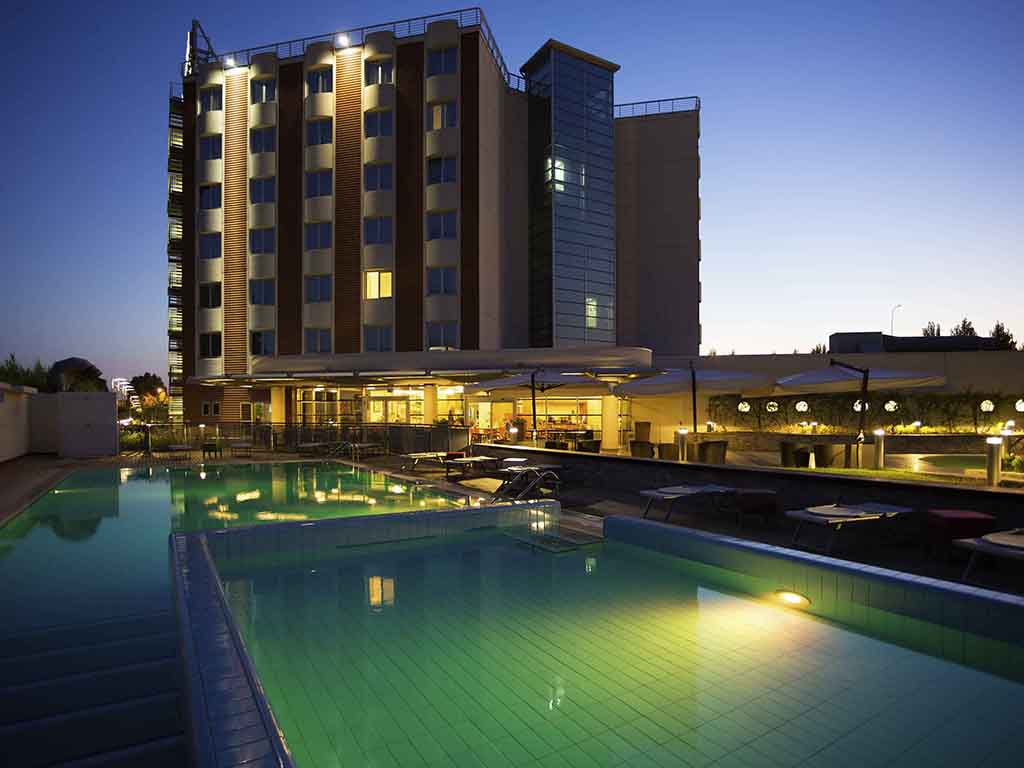