We trust you will enjoy our genuine Thai hospitality and look forward to creating an exceptional and long-lasting memory of your time with us.

Set around a hidden lagoon, at the heart of it all yet delightfully tucked away, is a new kind of resort community. Angsana Villas Resort Phuket puts the Pearl of the Andaman at your fingertips. Here you'll find the comfort, service and worry-free spirit of a luxury resort paired with all the space of your favorite vacation home. Situated within the larger Laguna Phuket Destination Resort, you can take advantage of the many restaurants, excursions, shops, spas and other amenities of this great community.

Poolside Bar is located by the pleasant outdoor swimming pool. This bar provides our guests with a haven of leisure and repose. Whether with friends, your family, or your loved one, you will enjoy here while tasting our signature cocktails. 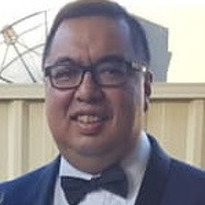 The perfect holiday, at the perfect resort, attended by the perfect staff. Everything about our family holiday was just made perfect thanks to Angsana Villa Resort Phuket. After delay in Singapore then flying in late into Phuket, finding out we got an upgrade just made our day. Then escorted to the 4 day villa was magical, from the pick up service from our villa to the golf cart to breakfast this is truly the gem in Phuket. Have i told you how nice the staff were, that made it even better. the 4 bedroom villa with its own pool, was huge and amazing with all the amenities you would ever need. We were playing hide and seek. Its really close to 7/11 so you can stock up about anything you wanted. It was safe and secure, we saw people walking their kids and dohgs in the afternoon and night. We felt it was like our home in Phuket. The Resort is one huge intergrated facility from the beach all the way to the golf resorts and surrounding area. They have everything you need and want, with tonnes of activity. Ask concierge for anything you want outside of the resort, i.e, night markets, island hopping etc.

Dear PerthGuy2012, Thank you for choosing Angsana Villas Resort Phuket for your holiday experience. We were delighted to hear that you had an enjoyable stay with us and that our villa & amenities, activities, surrounding areas, and the staffs were special highlights. Your inspiring feedback will certainly be shared with our team members and I am sure they will be delighted and feel inspired. We do hope that you will have an opportunity to visit us again, and we look forward to the pleasure of welcoming you back to Phuket. Sincerely yours, Kanittha Detmak Hotel Manager

Five star holiday accommodation this is not…

We booked a four bedroom villa at the Angsana resort thinking it would give us space and freedom should we want it, away from the crowds of the main hotel Having stayed a few nights at the neighbouring property, the Banyan Tree, wow, what an utter shock! We arrived and after a swift friendly check in, we were ferried out of the resort by the hotel shuttle service, some 10 mins away to what seemed like an inland residential area. We arrived at our villa for a further shock. The villa was old, so tired and in need of a great deal of updating & tlc. It was probably built about 20 years ago and felt as though it had never been modernised. The kitchen was very dated, water damaged in parts (to some of the cabinets), the air conditioning was on full blast so it felt we’d arrived in the arctic, furnishings were old and in parts battered, the pool area was functional but not inviting and had with views over an algae-ridden lagoon. Not at all what was advertised. The bedrooms (although clean) were better, but by the time we reached upstairs, we’d decided we were not spending our 7x night stay in this awful house, away from the resort and its facilities. There was no Wi-Fi. The hotel provided us with an emergency mobile phone which was all we could use to make contact and ask that they collect us immediately. Long and short of it- they did. It took them 2 hr to find us alternate accommodation in a 3 bedroom (not much better than our 4 bedroom) which we had to accept overnight, as there was nothing else available in the main hotel. We spent hours looking at alternative accommodation options in Phuket to remedy our holiday. Nothing was available. The banyan tree had available accommodation but disappointingly wouldn’t offer us a decent rate - the rate being offered was a high season rate of more than 4 x what we’d paid for our room per night, despite a gesture of a small discount. So, we checked out of Phuket entirely and left for Khao Lak, a much quieter seaside resort 2 hour north. Not the holiday we had originally planned, but we managed to remedy what could have been the worst holiday ever! Ps. The Angsana hotel was full to the brim, also tired and seemed unable to cope with the volume of business it had attracted. The staff were tired, over worked and seemed a bit fed up with the complaints. We weren’t the first to complain about the villas. The duty manager confessed she’d dealt with a similar complaint the previous night. Although we were offered us a room in the main hotel a few nights later, the hotel was unappealing. It was absolutely heaving - the breakfast was awful, the catering clearly unable to cope. We had dinner in one of the restaurants on the night we stayed. This was ok - although expensive and not worth the price paid. Overall, I would suggest travellers look elsewhere. The Angsana is yesterday’s brand. Tired, in need of investment and care and attention, but commanding 5* rates. Not worth it. Save your money & go elsewhere.

Dear BelleSonia1, We greatly appreciate the time you have taken to share your experience regarding your recent stay at Angsana Villas Resort Phuket. Please rest assured that all your feedback, from the villa conditions to the quality of service have been shared with our management team and will be followed up in our regular operational reviews to help improve our product and services. Please accept our sincere apologies that we were not able to deliver on your expectations and rest assured that we will continue on our journey of improvements until we have fine tuned both, product and service elements to be in line and even exceed our guests’ expectations. Whilst we can not change your initial experience with our resort, we do hope that we may have the opportunity to regain your confidence and look forward to having the pleasure of welcoming you back. Kind regards, Kanittha Detmak Hotel Manager

I was at Angsana Villas Resort Phuket for 3 days and thoroughly enjoyed every moment of my stay. I was greeted by a wonderful team led by Michael. Edy, Angie & Helena were so helpful throughout my stay. I was so impressed of the level of service offered to me. The rooms were spacious and comfortable. Housekeeper did a fantastic job by keeping the villa spotless. One thing you should definitely try is the Atoll (floating cocktail bar/restaurant). The food was delicious in all the outlets. I would recommend this hotel not only for business travelers, but families as well as honeymooners too.

Dear xahir2015, Thank you for your review. Pleased to read that you enjoyed our facilities and service. Hope you'll consider staying with us next time you visit Phuket. Sincerely, Michal Zitek General Manager

On my Mist recent visit to Angsana resort I'd like to mention 2 ladies there whi were extremely helpful and friendly to me and my husband. Helena and Penee went iver and above for me and I really appreciate their time and effort. Thank you

Dear aussykerrie, Thank you for taking the time to communicate your valuable feedback to us following your recent stay at Angsana Villas Resort Phuket. We're glad to learn that you enjoyed all aspects of your visit and received warm service from our team while with us. We hope to have the pleasure of welcoming you back to our hotel in the future. Sincerely, Michal Zitek General Manager

We had a few issues with the first villa we were given. Helena went out of her way to move us and make sure everything was perfect. 5 star service…thanks for everything Helena! Would definitely recommend Angsana Villa Resort for a family stay

Dear saulhurst, Thank you for rating us as 5 stars. We are glad that you enjoyed your stay at our resort, and we hope to have the opportunity to welcome you back soon. Sincerely, Michal Zitek General Manager 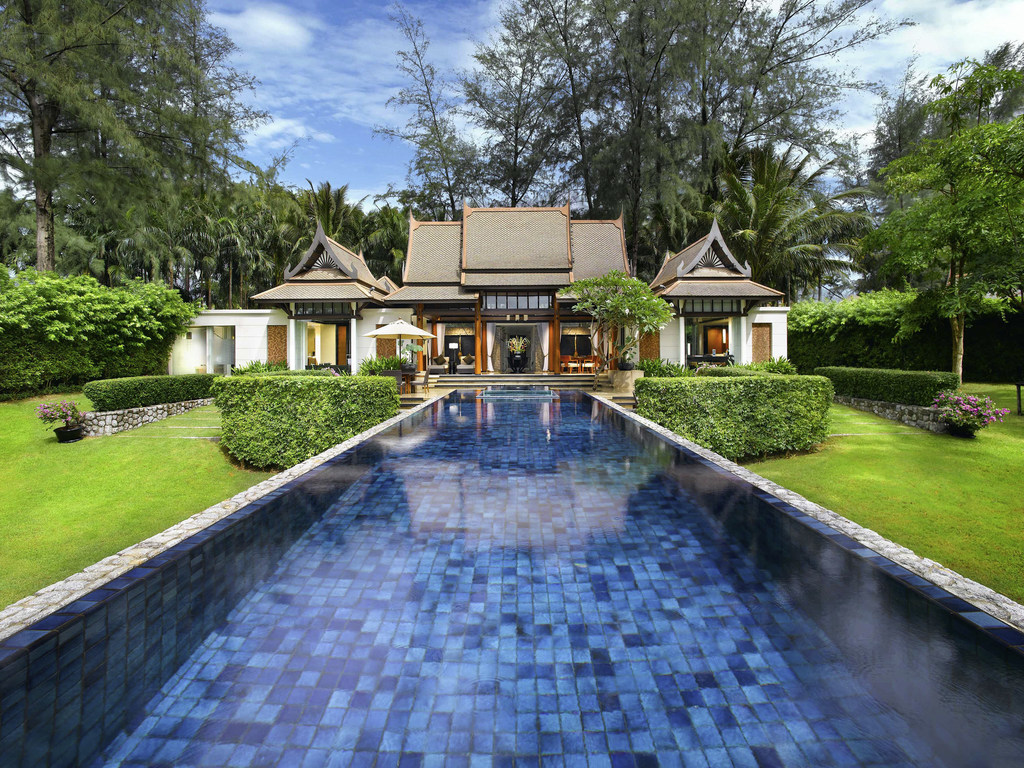 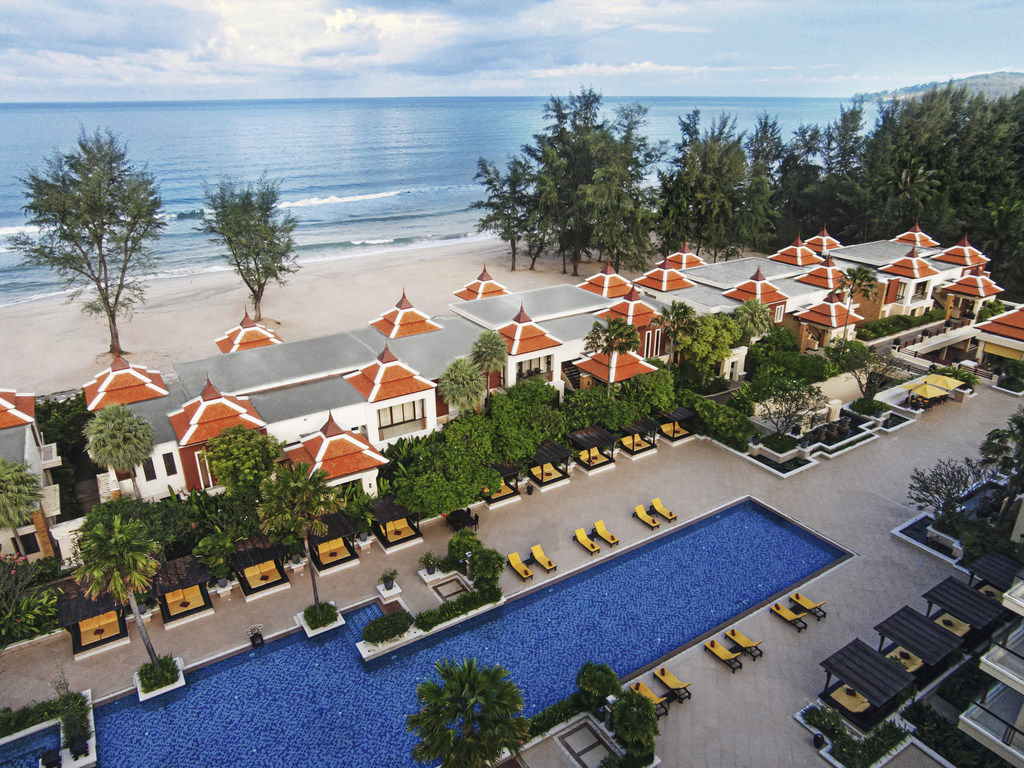 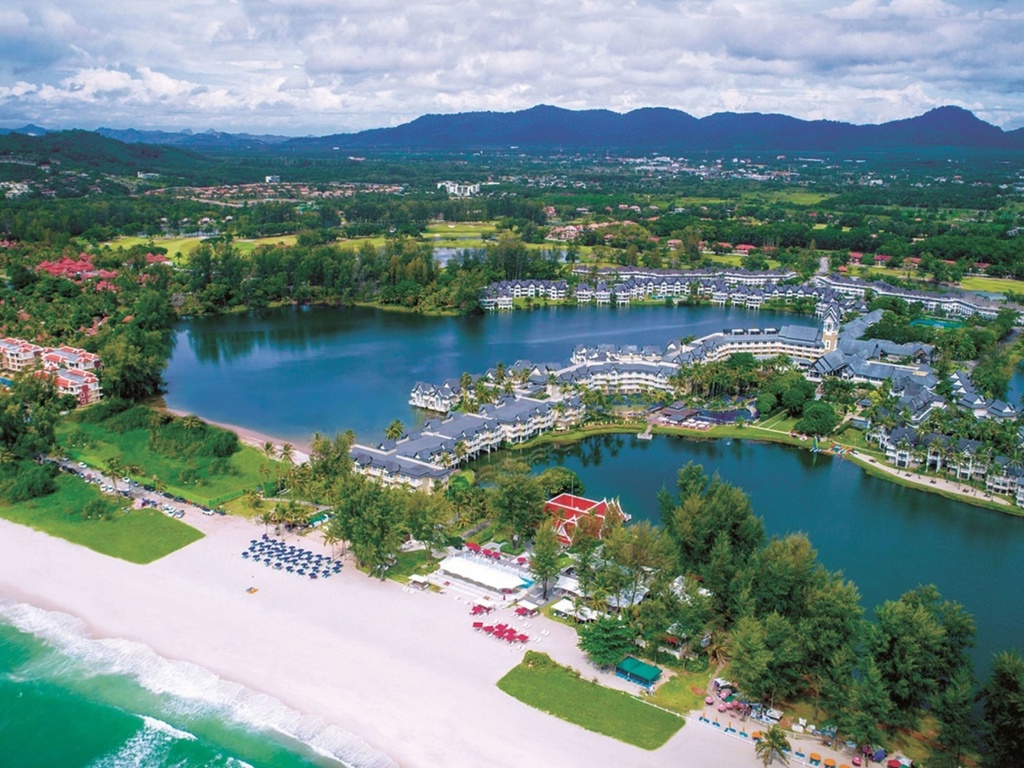 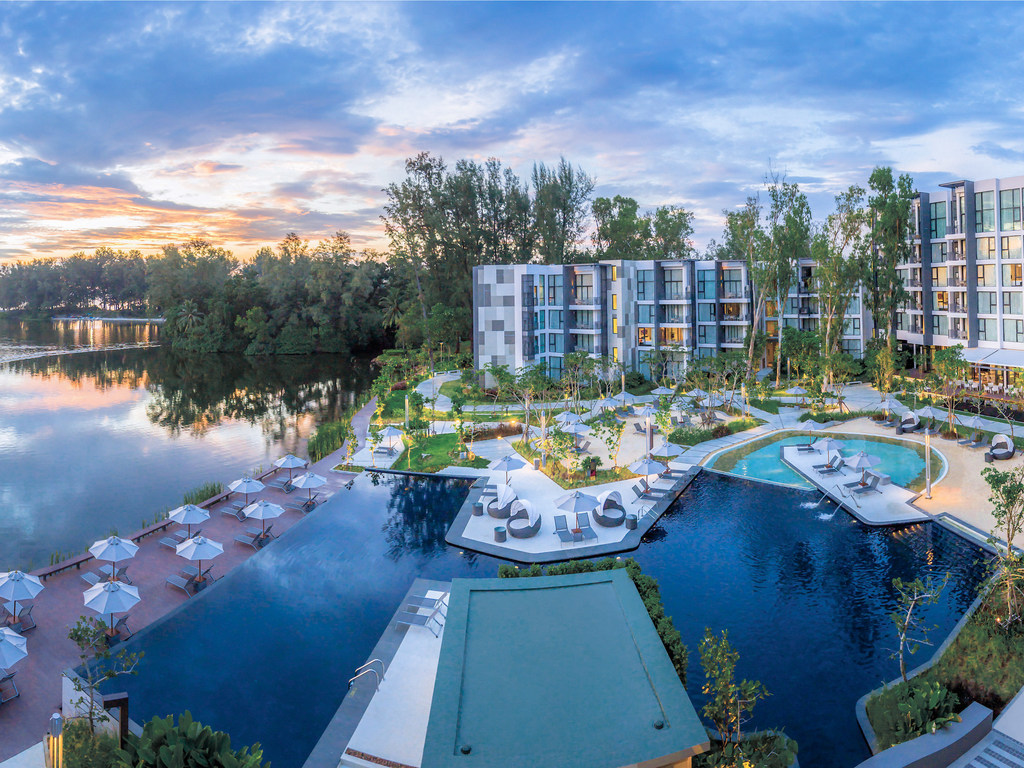