Payments can only be done by credit or debit card (debit card only at check-in). We do not allow cash payments.

We are looking forward to welcome you to our modern, stylish hotel located in the city center of The Hague. The ideal place to stay in the political heart of the Netherlands with The Hague Central and The Hague HS train stations within walking distances.

The ibis Styles The Hague City centre is a hidden gem you'll love in the heart of the city. Especially for all you architecture freaks out there, this hotel is something special. Here we have mixed the original architecture from H.P. Berlage, who created many iconic buildings in The Netherlands, with modern rooms that are equipped with all the essentials, such as a private bathroom and a Sweet Bed. When it's time to relax after a productive day, our Berlage Lounge Bar is there for you to unwind.

Many of you might mainly know The Hague as the political capital of the Netherlands. Few, however, know that The Hague also is filled with hot spots for shopping, eating, drinking and relaxing. Discover its many museums, such as the Mauritshuis, or go shopping in the Passage, the country's oldest shopping centre. More of a beach bum? Then head over to nearby Scheveningen, one of the most popular beaches of the Netherlands. But be careful, they'll only let you in if you can pronounce it.

The Hague is the political capital of The Netherlands but also the capital in shopping, eating, drinking and relaxing.

Welcome to our cosy lounge. Come in and join us for a drink or small bite.

The City Hall is opposite our entrance, did you say yes? 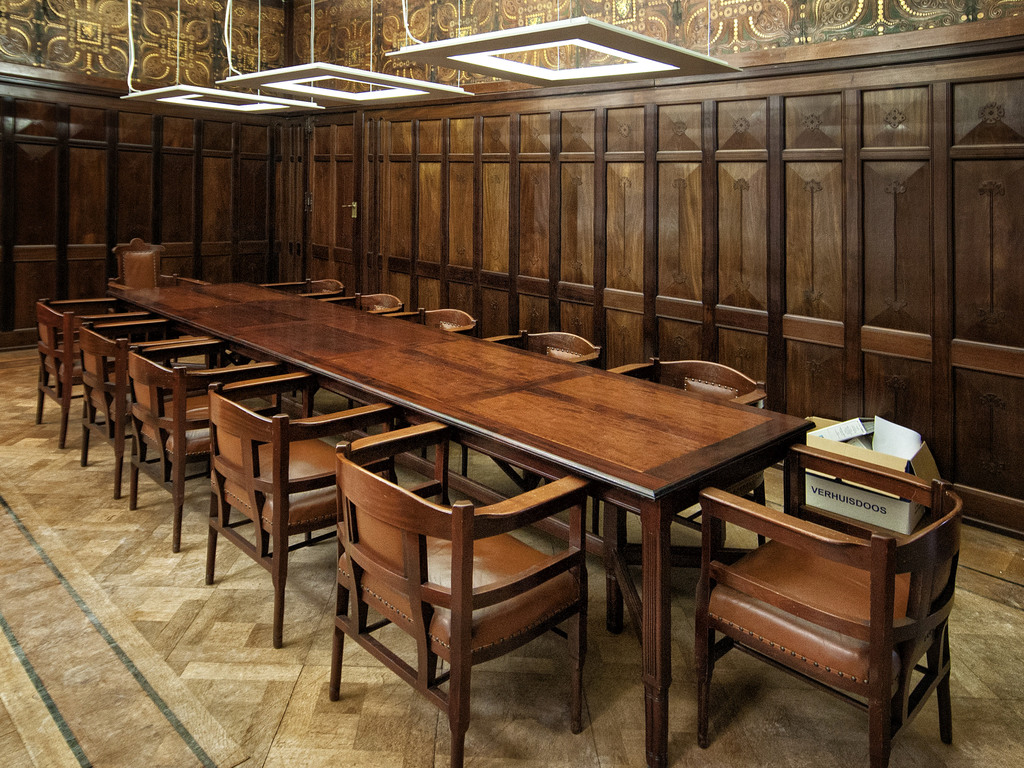 Room for 1 or 2 persons in the historic Berlage building

The room was nice and large. I found the shower cabin a bit awkward, but luckily I was alone. Breakfast was nice, but it didn't have a large selection and also had no signage about allergens etc.

My stay of 2 nights was excellent, until during the second night (6AM) the firealarm went off. Everyone (~100 guests) evacuated and stood in front of the building for about 15-20 mins while the alarm continued. No hotel staff to be seen. Then the alarm stopped and we all eventually went back again. No staff to be seen, to explain what had happened or that all was safe. Sure a false alarm can happen but please keep your guests informed. Asking for an explanation the next morning, the only reply was that someone took a shower. No excuse or anything. Since I had a broken night and was not satisfied at all with how things went, I mentioned that I assumed we would get some kind of compensation (thinking of a free breakfast, a discount coupon or something similar). That's when the manager came and my guest experience really turned bad. Clearly agitated, he made it very clear that I was the only one complaining in the hotel and he did not even offer a simple apology. Then he cut the conversation short and said if you want your money back you can get your money back. Fine I said, he put the money back on my cc and gave it back without saying anything. Assuming he still needed some info I was waiting. After an awkward 30 seconds he said you can go now, no further words. In particular this interaction with the rude manager, very unprofessional and no sympathy at all for an in my opinion valid complaint, made me decide to rate this experience as extremely dissatisfied.

We stayed for one night, we liked the location at the city center as well as the old style building. The room was quite nice, even if there is not much space. We did not take the breakfast but it looked good!

This is not my first stay at your hotel and I hope won't be the last. I like many things about your hotel: - your policy of offering the housekeeping staff breakfast before they start their shifts. It shows you care about your staff. - how friendly the front desk staff are - that there are always hot drinks and fruit available to guests Keep up the good work! Kind regards, Maha 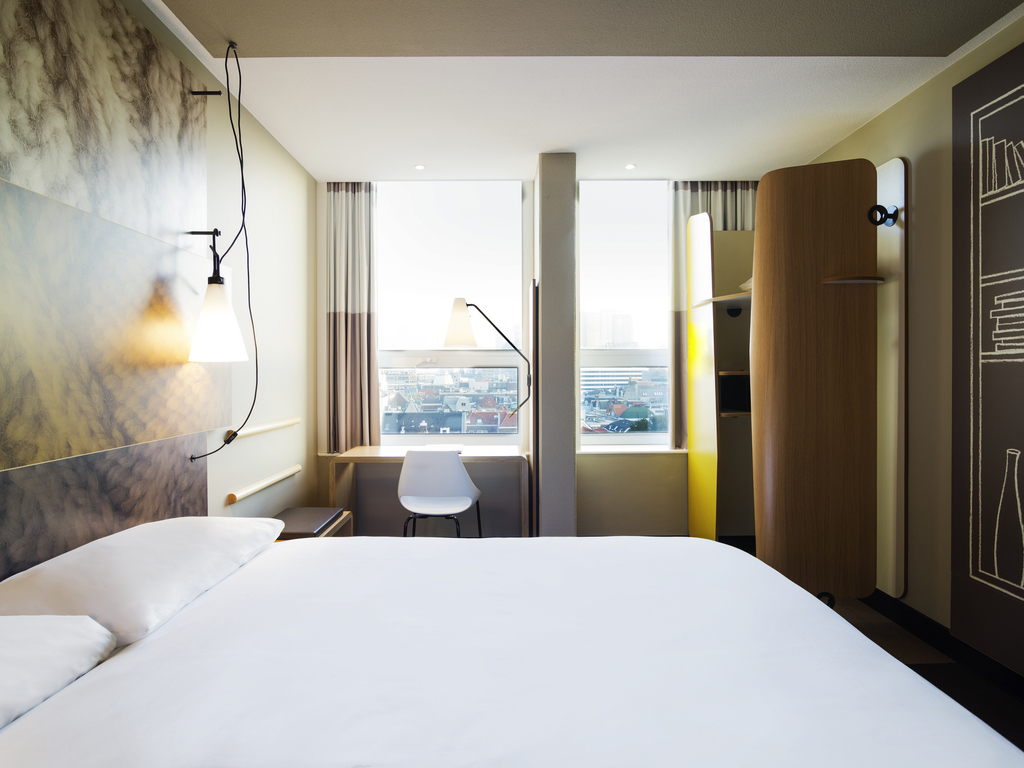 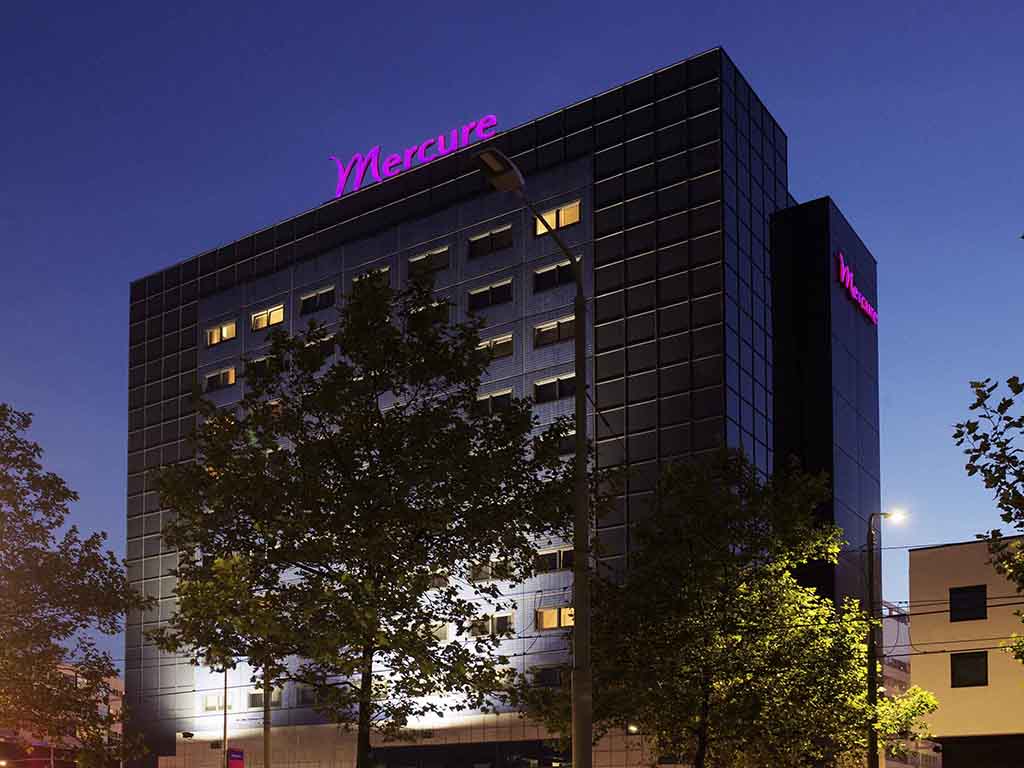