Welcoming and caring for others is the very heart of what we do. In order to ensure your safety and well-being, we have adapted our service and implemented the ALLSAFE label. Contact me directly on Karen.Taylor@accor.com

A sanctuary of style, the hotel offers the perfect luxury escape. Its unique design marries both exclusivity and comfort allowing guests to feel a sense of home during their stay, whilst transporting you into a world of glamour and opulence. Offering exclusive experiences, exceptional service and boasting views of the Melbourne skyline, Port Phillip Bay and the Dandenong Ranges, this five star hotel has been built with the ultimate in guest experience in mind.

Chadstone, one of the world's best shopping, business, dining and entertainment districts, allows guests to continue the journey of luxury within close proximity to the Melbourne CBD.

From small plates to full tasting experiences, Pastore presents Italian cuisine with Australian references, with a focus on woodfire-fuelled cooking and handmade pasta. Pastore warmly welcomes you for all occasions.

Altus offers an elegant, polished and welcoming experience. Inspired by the great wine and Champagne bars of the world and undeniably chic in its interiors. Open daily, Altus is equally suited for a drink or a memorable High Tea served on the weekend.

Located on Level 12 with floor-to-ceiling windows, the luxurious curved designed pool will make your swim a revitalised experience. With chic lounge chairs, the rooftop is an ideal spot for relaxing and socialising.

The gym is conveniently located on the mezzanine level with a multi-purpose fitness space. The personal fitness space offers cardio training with cutting-edge technology and state-of-the-day fitness machines.

Holism Retreat Day Spa provides wellness treatments that encompass the whole self physical, mental and spiritual. Located on the Mezzanine, immerse yourself in an experience of wellness.

Hotel Chadstone is a stunning venue for wedding celebrations, providing an intimate experience for the bridal party and an impressive setting for guests. Let our catering team customise a menu for your special day, based on your tastes and preferences.

Hotel Chadstone is the perfect venue for large events, meetings and conferences. With the flexibility of its venue and 432sqm floor space, it can host up to 400 guests. Hosting 10 to 400 guests, these modern meeting rooms can be arranged in a variety of layout configurations. Event space options include our 8 elegant function rooms. Modern audio visual equipment and WIFI access are available on request. Delegates can also enjoy access to the hotel's facilities such as its pool and fitness centre. 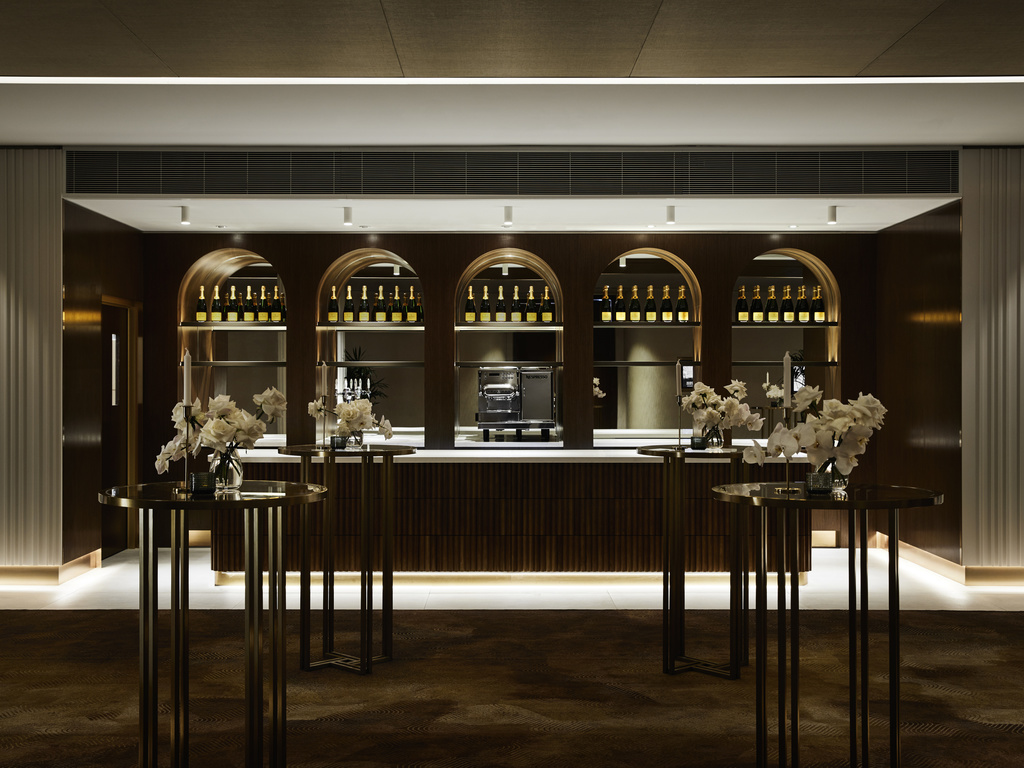 We were happy during the stay everything were good

Problems checking in for a 2 night stay. Our luggage was left on the trolley in plain view for everyone to see and take if they wanted, had laptop etc there, my husband ended up going down stairs and collecting himself as it was taking ages to be delivered, no-one even looked twice at him taking a trolley full of luggage. Card de-activated 2nd day when l went to drop off shopping, had to carry it all back downstairs, ask why this happened and was told I was booked in for Friday and Sunday night, l told the reception this is totally incorrect. Said no, we were booked in for the Friday and Saturday night (not sure why they would think such a thing) Went to breakfast the next morning, the staff member said this wasn't included in our package, l said it was and the staff member said l needed to check with reception and that they wanted to see a copy of the voucher, went to reception and they couldn't find the voucher - it had been stapled but then removed for some reason. The next few people were also told their breakfast wasn't included when it was. Thought silver members are meant to get bottle of wine on arrival - didn't happen. Let them know it was my birthday and my sister-in-laws and there was nothing in my room but something in other room. There was a promotion on that week to get a Tote Bag and bottle of wine which Manager agreed on but only the Tote Bag was delivered to the room. Went for dinner at Pastori on the Saturday night as we were told it was excellent food there, my husband and brother-in-law had the spaghetti marinara and they couldn't even finish it as it was not very nice at all, very small variety on the menu. Had the reception area ring up our room about 8.30pm saying we were not entitled to the promotion, told her the manager agreed she would approve this for us, told her l am not here to stay on the phone and argue about this and she kept on saying to me no, no, no, l told her to check with the manager and that l was not here to argue and l hung up, she rang me back a few minutes later saying yes the manager agreed on the Tote Bag offer, we only got Bag not the wine. Took at least 45 min to check out as there was only 2 females on the counter - very polite and had smiles on their faces but very understaffed. Had valet parking, waited for ages on the Sunday morning, again understaffed so it took ages. We ended up asking for our car keys as we could see the car but it just hadn't been bought to the front of the hotel. I think the cleaning staff are understaffed, the reception people very understaffed and also the valet very understaffed. There was a lot of people querying their accounts when they checked out

My only criticism is when we arrived Friday afternoon around 1pm, I parked at the front to go inside and get the valet. My wife stayed in the car. I don’t know the guys name but he was short, fat and was wearing glasses. Firstly he came up to my car and directed my wife to move the car in a rude and unprofessional tone by stating “move your car now, you can’t park here”. No hi my name is blah and can you please move your car. As I was standing inline to get the valet and check in, he came up to me, looked at my clothes as i wearing tracksuit and runners and said “hey you can’t park there, move your car now”. I told him I was going to check in and get the valet. I then moved my car in a bit and then checked in with the valet. This was our first overnight trip away in 4 years and our anniversary, it really left us in a bad mood on how we were spoken to, wrecked our day and put a name for your hotel. The way he spoke to us and in that inappropriate and unprofessional tone was unacceptable, furthermore being judged on by what clothes I wear to a hotel is my choice and I don’t need to be looked down or eyed off because I wasn’t dressed up. Don’t think we will be back, really turned us off coming back and being treated like peasants.

Hotel was located close to our family's residence so was very convenient for us to get picked up and taken to their house during the day. Apparently we were upgraded to a better room. Room was a reasonable size and clean. Bathroom large. Staff at reception very helpful. So close to shopping centre and very handy that shuttle bus to city had just resumed service.

My partner and I have stayed here probably close to a dozen times since you have opened always happy with the hotel it self and it’s amenities. We weren’t happy with the 3pm check in time not sure when this new check in time started? We always arrive early and ask to check in early and to receive a phone call / text message letting us know when the room was ready unfortunately we were told to come back closer to 3pm.. this has never been a problem before for us. Room service menu needs additional items hardly any choice I understand the hotel is at chadstone but a steak on the menu would have been nice! I do like the QR code system however 2 thumbs up on the two door men both were super helpful and nice 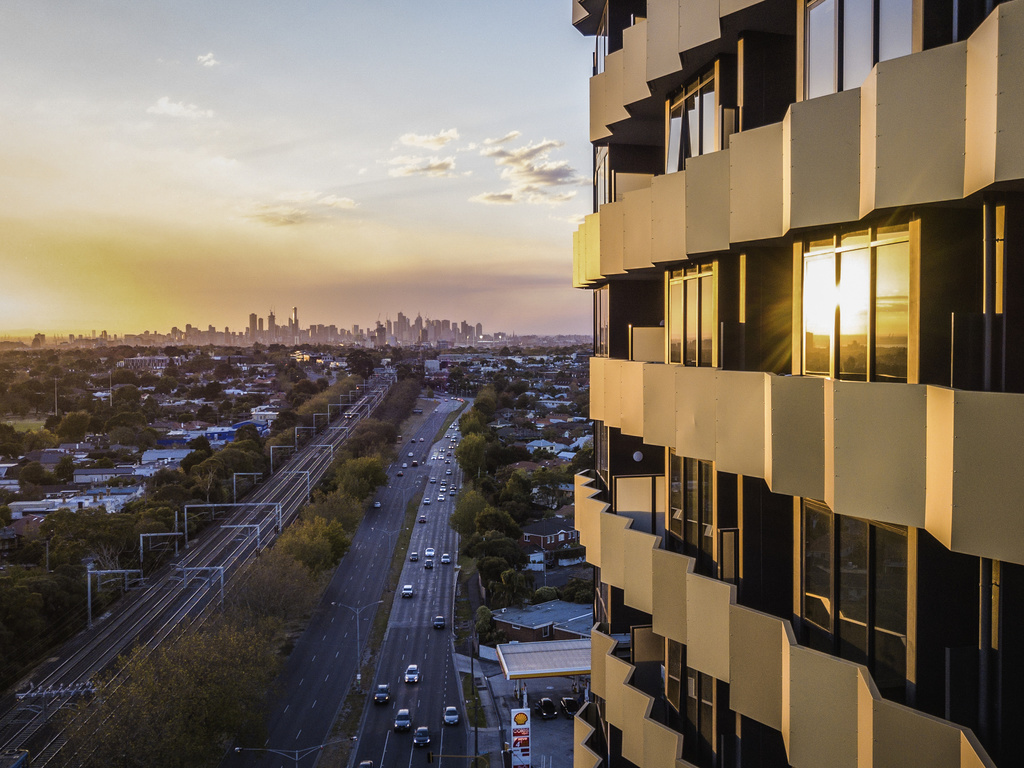 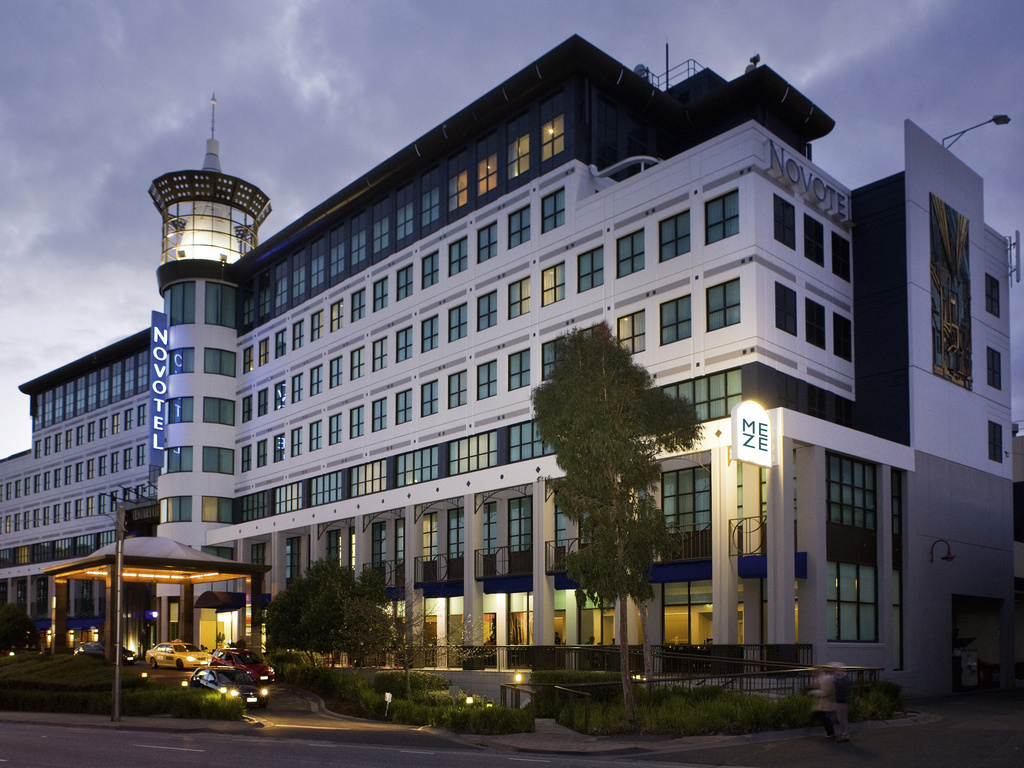 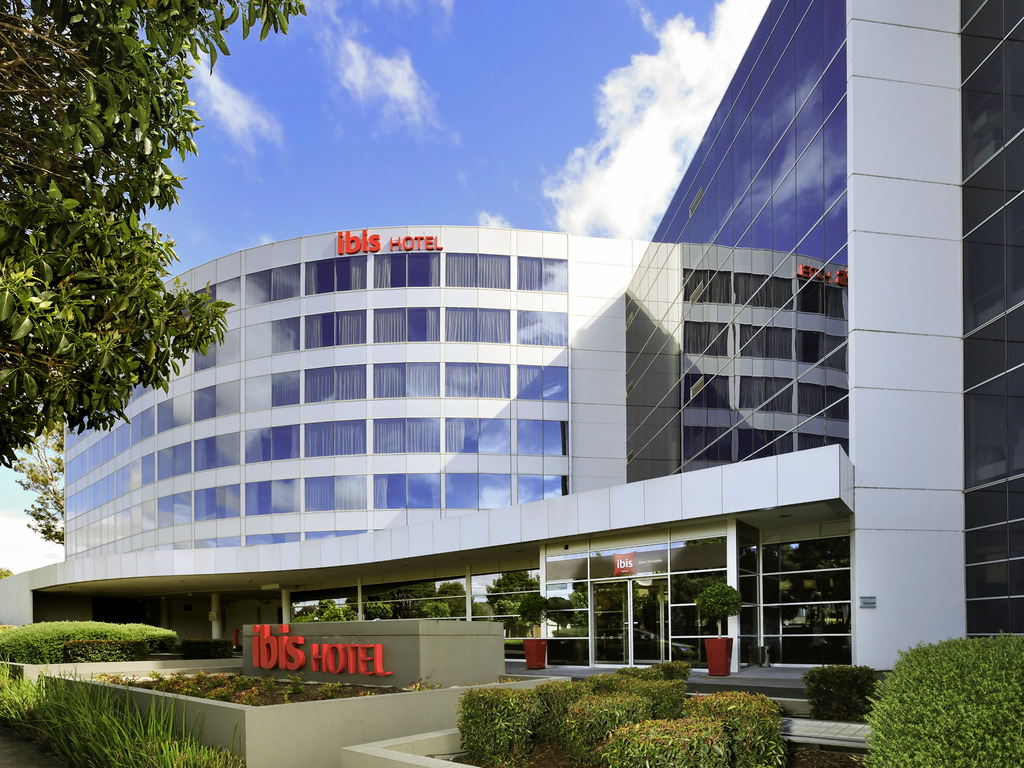 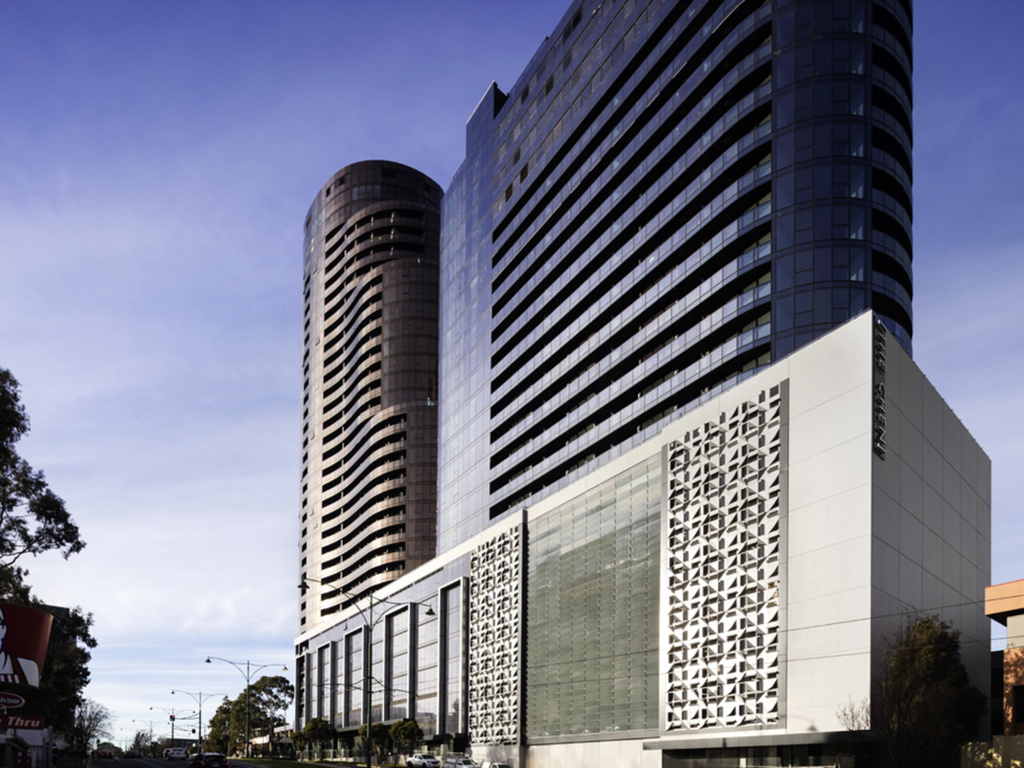