Location the only saving grace

On the plus side, the location was exactly what we needed, close to friends' apartment and the metro, with a collection of decent bars nearby. However, the hotel itself is probably best described as 'tired' and in need of attention, and staff seem fairly uninterested. Problems include: - Condition of room not great, and various fittings 'grubby' and in need of repair - Bathroom had a number of fittings faulty, or simply broken, including a shower head that dripped continuously - Old towels, in a threadbare state, including one 'fresh' one given that had a huge hole in the middle - An iron, hidden away on a separate floor, which was not fit for purpose - Staff with no interest in helping; language issues didn't help, but reception staff who simply put the phone down on a guest that they don't understand is unacceptable - A safe that was broken, and needed changing, which proved challenging due to the aforementioned issues with staff and their willingness to help I had been led to believe that the hotel was relatively new, but considering to condition of room and fittings, struggle to believe that is the case.

No water in room - not even a Glas - black corridors not inviting - Reception first word: documents. No recognition of gold status - had to beg for drink. Not even a tourist map available at reception. Nice breakfast!!!

this one is best avoided

I entered the building, said good evening to the receptionist and stated that I had a reservation for the upcoming night. The answer I received was: "documents". I repeated again what I said and the person said, this time much louder: "documents!". I explained to him that guests usually don't like feeling like they are being arrested by local police, but he didn't get the point, he simply wasn't interested in listening, he was trained to enter guests' names into the computer. Major problems at the hotel, apart from hopelessly rude staff: The breakfast is horrible, worst coffee ever (they very likely want you to buy the overpriced coffee at the reception), the room very small (I hit my head several times against the TV set that stick out of the wall). The mini-bar was "emptied for your convenience" so that you have to buy everything downstairs. They offer, for example, the smallest bottle of water for 5 reais. There is no free bottled water in the room, and there is no tea kettle. Only one large towel per person, no small towels. AC unit air flow had to point at one of the beds, which meant that one person slept in a fridge. The safe in the room was a very unique model that only IT specialists can operate. There were no instructions how to use it. We had to leave our valuables in our locked luggage. I guess the only thing they are good at is storing your bags after you check out. Maybe they should limit themselves to storing bags instead of working in hospitality industry. There was a big sign in the restaurant area "all you need is love and more coffee", very ironic.

Dear customer, Thank you for sharing with us your experience at ibis Styles RJ Botafogo. I am very sorry I did not live up to your expectations, we will use your review to better serve you. On your remarks, this hotel meets all the requirements set by the ibis Styles brand and is no different from other ibis hotels. Best regards, Edevaldo Santos General Manager ibis Styles RJ Botafogo

Stayed at this hotel and the staff was great. The location is excellent. A 4 minute walk to many bars and restaurants. A 2 walk to the metro station. The bed was very comfortable. Their is a parking garage if you need it. 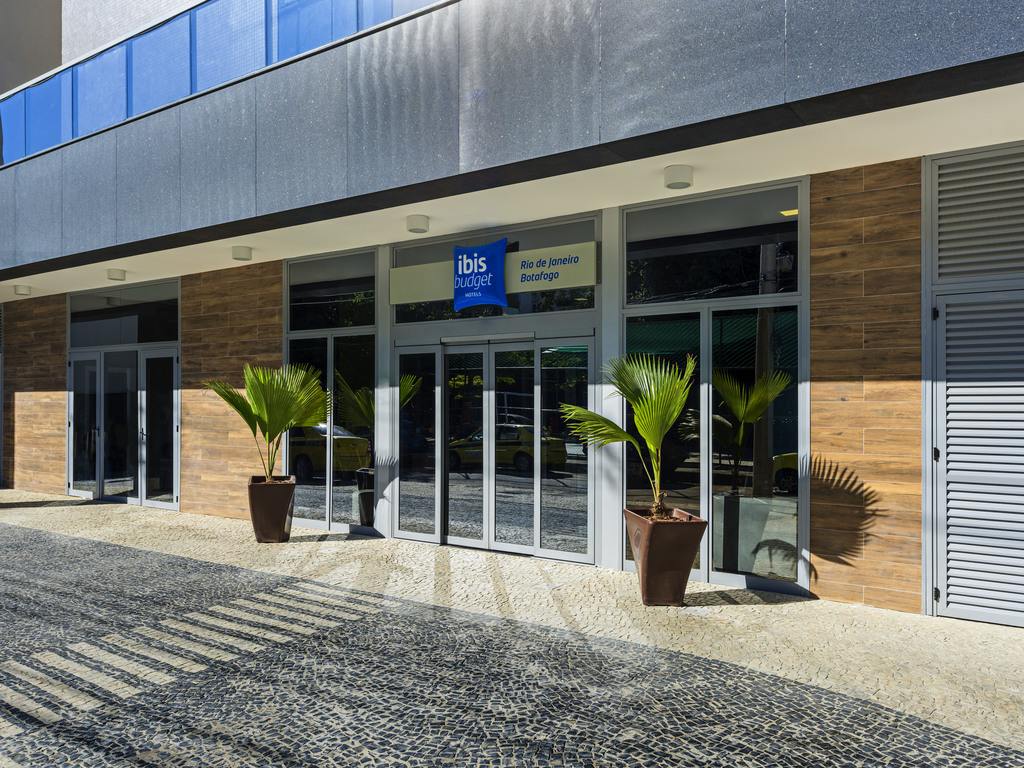 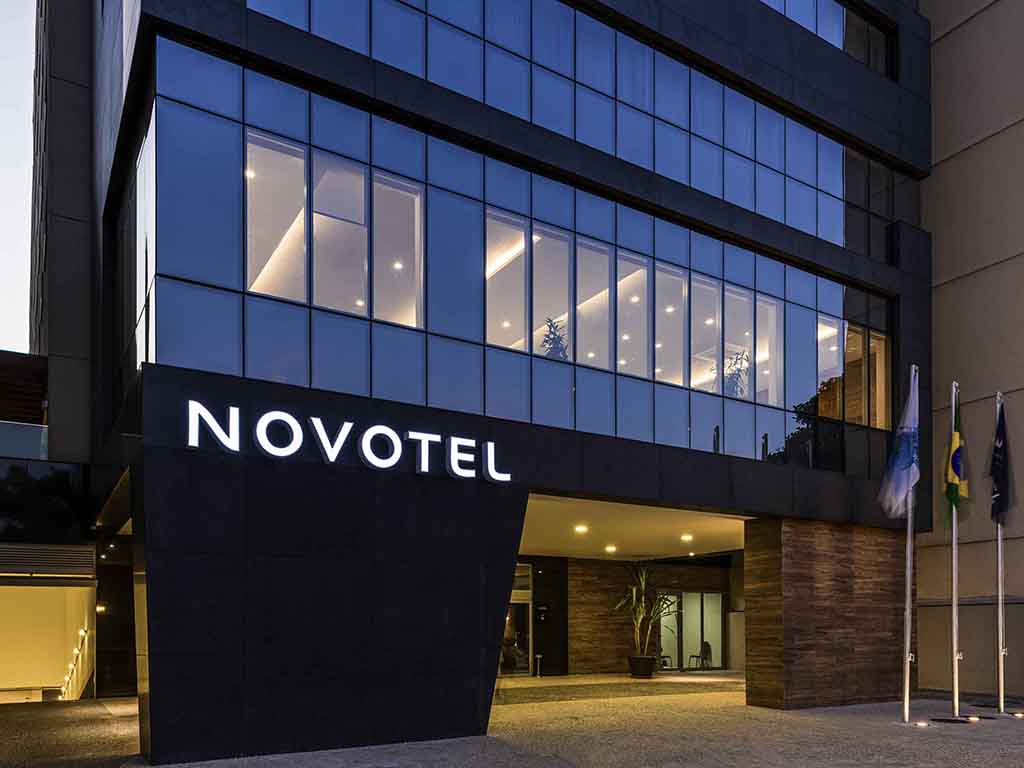 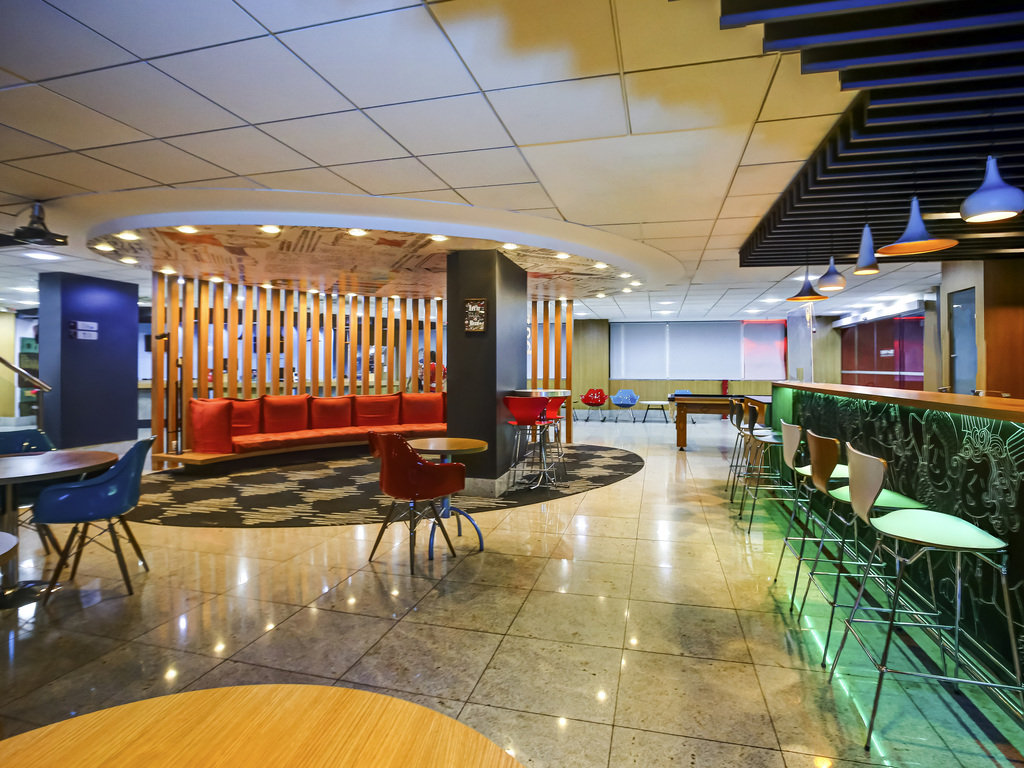