World class shopping and restaurants are a short stroll away in bustling Hastings Street and Laguna Beach.

Perched up among the treetops of Noosa's National Park, View by Matt Golinski Bar treats guests to a spectacular panorama over Noosa and beyond, ensuring any experience invigorates the spirit. 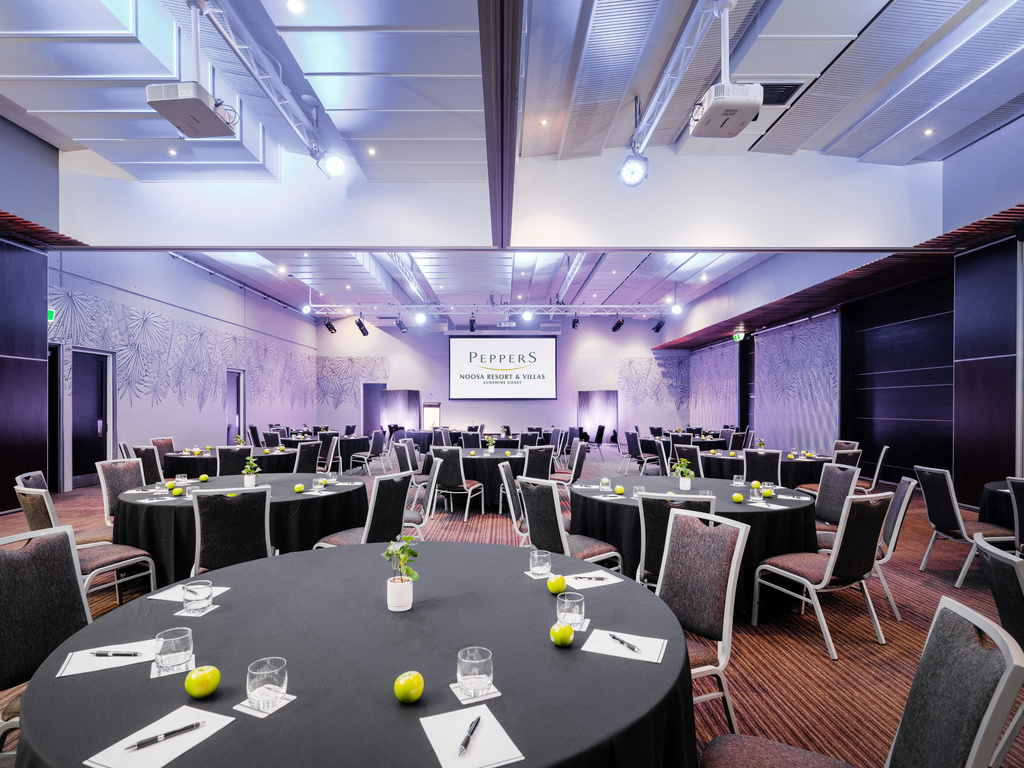 Designed with two unique and beautiful accommodation concepts, there is the resort, where you're located right in the heart of it all. In a beautiful, airy penthouse or apartment you will be accommodated in style. Featuring fully-equipped kitchens, a laundry room, and dining areas, you are spoiled with all the conveniences you could desire. Beautifully set in the Noosa National Park only minutes walk away from the famed Hasting Street and Noosa main beach.

The location is very good. It is more secluded compared to other beach front accommodation but a very pleasant short wall to the beach. The staff members are very friendly and helpful! The hotel has a gym and swimming pool facility. the steam room is working very well. The View restaurant has beautiful surrounding and the dining atmosphere is great.

Thoroughly enjoyed our stay. Family friendly and great relaxing area to visit. Room had stunning views, lots of space for the kids. Restaurant and bar boasted some great local talent. We will be back !

Where to start with the many disppointing issues. Let me start by saying i'm a big fan of the Accor brand and travel extensively and try to stay with your hotel chain where ever possible. That said on the one time I really needed you to shine on a short vacation with my family in Noosa i'm annoyed to say we were let down. Its starts with following the booking of the hotel with booking.com I receive an email from Accor asking if I was not already a member to join ALL to receive rewards for my stay. I responded to the email that I was already a member and gave my Gold Membership Number. Upon arival I ask if my number was in there only to be told then that my stay does not qualify for points rewards as it was booked via Booking.com. I was then informed at 14:05 for a 2pm checkin that my rooms are not ready and that I would need to come back in about an hour, which I did not mind too much. And we were offerred 4 free drinks at the bar which we did not redeem. When we finally received the call to come back and check-in the rooms where not clean, and the overall general state of the room 4304 and 4305 was bad with stains on the couch and carpets. The night before check-out I requested a late check-out reception said they can only give a late check-out for 1 room, ours in 4304. So I accepted that and in the morning we moved the bags from 4305 into 4304 before going to breakfast. when we went back to the rooms to move the final bags into 4304, both room keys for both rooms showed invalid access red. We went back to reception and to get them rekeyed and ask why both failed and reception could not give us an answer. I then checked if 4304 was still down for a late check-out at 12 midday. The person on reception said they were not, when I informed of my discussion with the evening reception and their agreement for a late check-out on one room the lady on the morning reception stated that wa snot possible both rooms had to be vacated by 10am. I insisted that we were granted the 12 midday late check-out for 4304 to which the lady responded ther were no notes in the system and they (the night reception should have not agreed to grant that). I told them their lack of communication is not my problem, she asked who was the person I spoke to in the evening, I told her I did not have a name i just called reception. She then went on to say she could not honour the request and that it was inconvenient to them regarding their cleaning schedule. I found it interesting she placed the inconvenience of the hotel above the inconvenience of the customer in front of her. When I mentioned we had made plans based on the agreement from the night before and how inconvenient it was for myself and the family. She then offerred 11am and I said that was not acceptable, I had agreement and arrangments to be back by 12 midday for the agreed check-out. She finally agreed to honour the 12 midday check-out. Based on our experience and the cleanliness and quality of rooms I cannot rate the property as a 5 star resort, it fell way short of that standard, and resulted in a disappointing expereince for the long weekend. Myself or my family will not be staying at this property ever again.

Amazing service and staff. Always friendly and went above and beyond for our stay. Scenery was beautiful and the short rainforest walk to the beach was incredible. Great location. Room was amazing and very equipped. 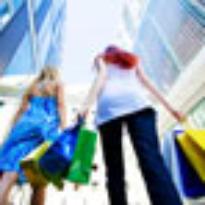 "A beautiful place to rest" Good morning Thank you for your kind words. It is an honour to be your host and we are all very glad you enjoyed your stay with us here in noosa. I hope we will see you again. Regards Niel Mason 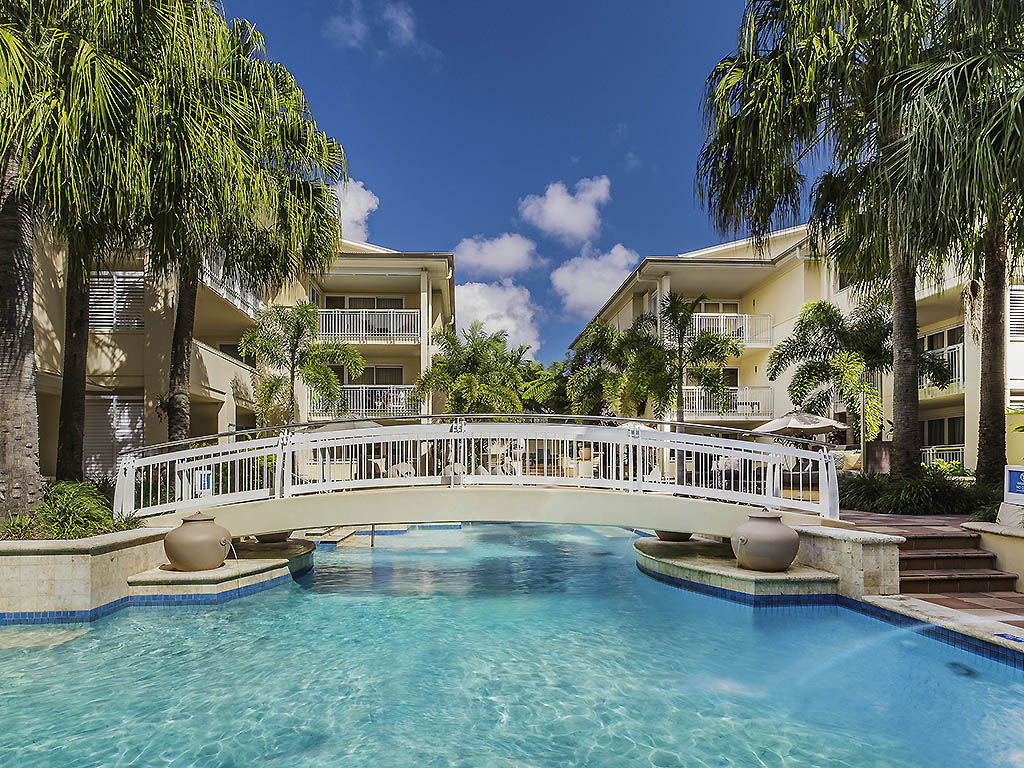 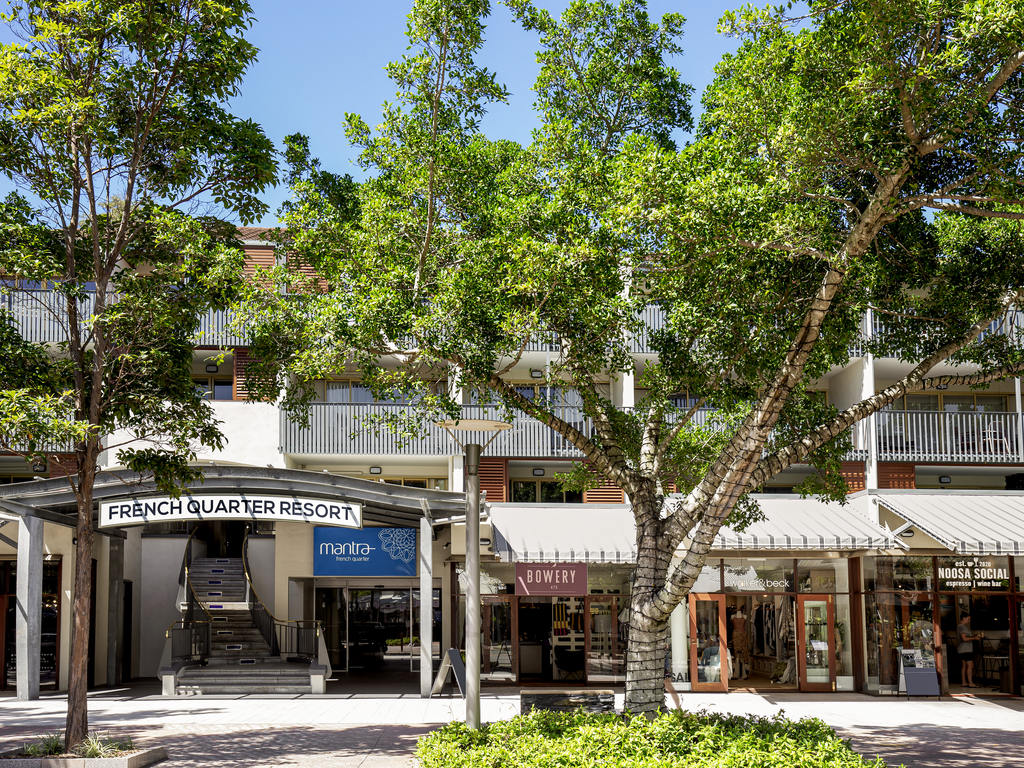 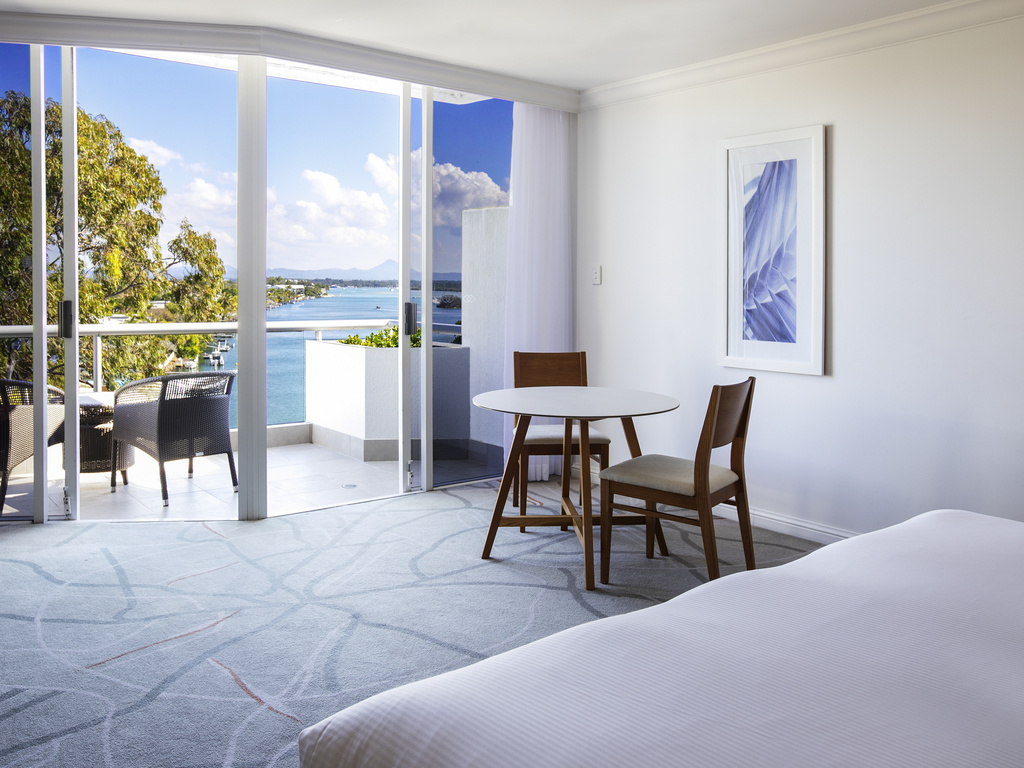 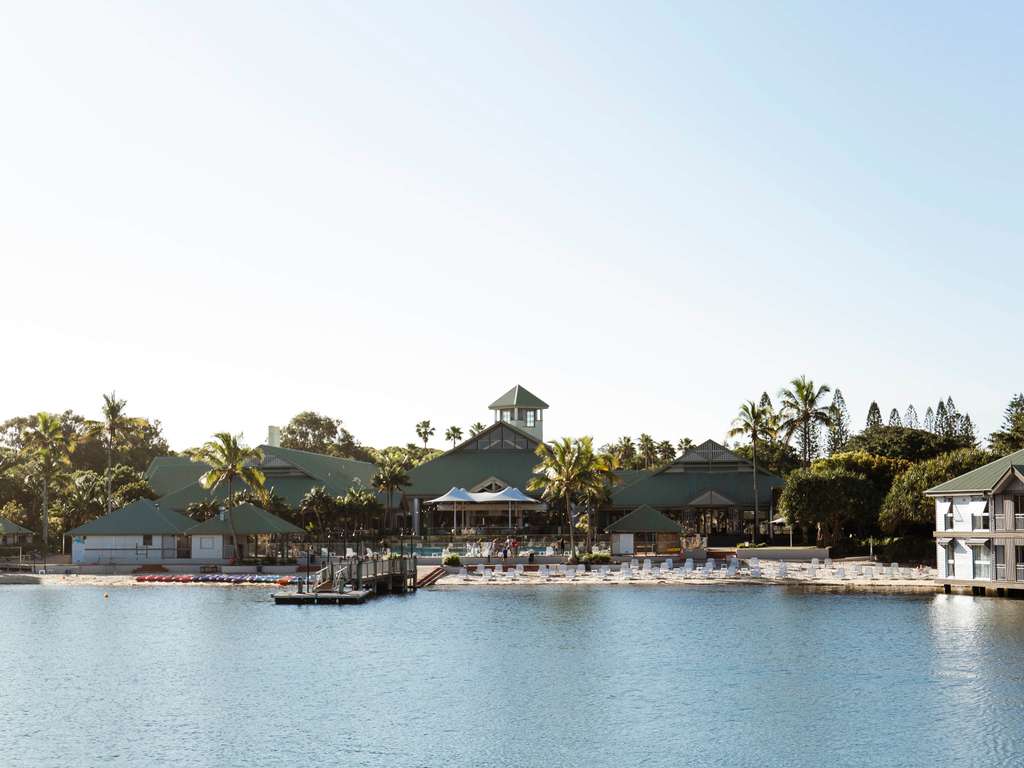