OnLine Complaint Book: In accordance with the consumer protection and defense regulations of Argentina, you can access the online complaint book here: https://forms.gle/v1zeKyqEGfa1xp6M6

Hotels combining lifestyle and design, for business and leisure

"The best way to recharge is to enjoy unforgettable moments. Welcome to a luxurious experience within the cosmopolitan spirit in the city of Santiago"

The remodeled Hotel Pullman Santiago Vitacura is fabulously located in one of the most sophisticated areas of the Chilean capital, close to Bicentennial Park, shopping malls, art galleries, bars, and restaurants. With incredible views of the mountain range, Pullman Vitacura has a fitness center, terraces, an outdoor pool (closed for remodeling), covered parking, free WIFI in all common areas, and more.

On one of Santiago's main streets, Vitacura Avenue, the hotel near financial centers, also has easy access to Santiago's tourist spots. When staying at our hotel, you will be a 10-minute drive from the Apumanque commercial center, with shops and restaurants. Visit the Hard Rock Café Santiago, which is just a 7-minute drive away. Remember the regional parks, like Bicentennial Park and Araucano Park.

There are many things to do in Santiago, especially cultural visits. Get to know the Museum of Memory & the historic center of Santiago to immerse yourself in the history of the charming Chilean capital.

Our event spaces offer convenience for your corporate meetings. The largest room, Casa Blanca, has excellent natural light and is ideal for events up to 80 people. For events in auditorium format, it doubles for 160 people. However, the hotel also has a perfect place for interviews, the Productividad Room has capacity for 5 people and includes 40" high-definition TV with HDMI connection. It has AV equipment, projector, videoconferencing, LCD screen, Internet, adjustable lighting & air conditioning. The rooms are accessible to people with reduced mobility and have trained staff. 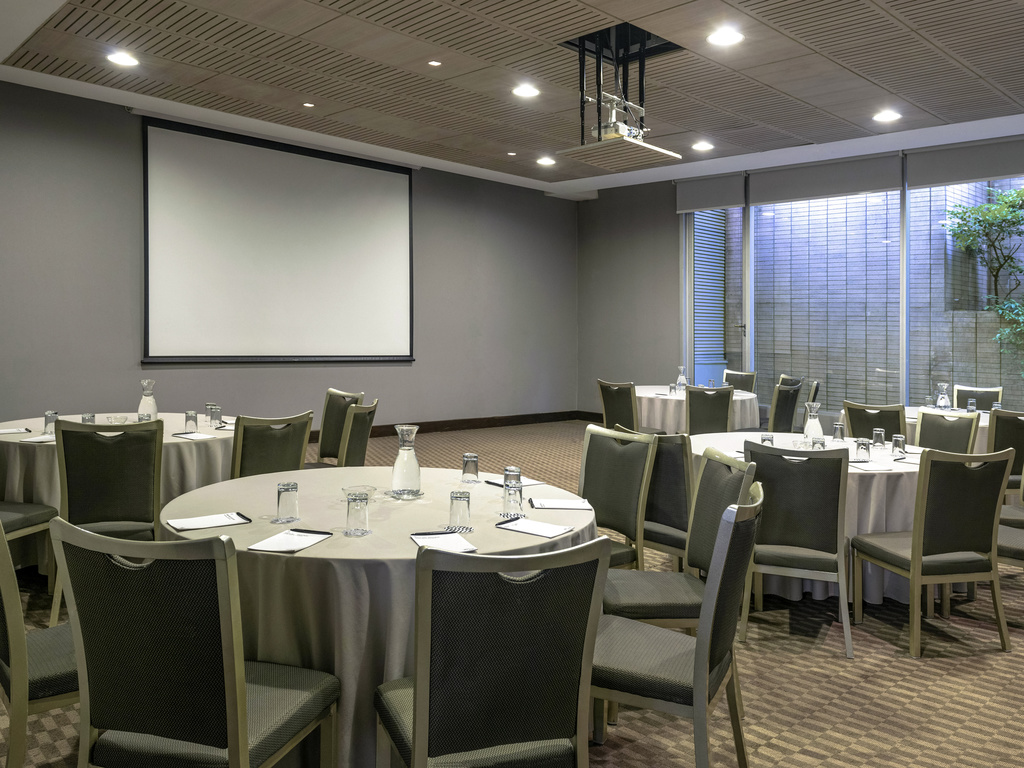 The Pullman Santiago Vitacura has comfortable and modern rooms with king or queen size bed, air conditioning, work desk and sound insulation. In addition to the connecting room option. Accessible shower and toilet support bars. Choose your view of the city or Los Leones Golf Club!

Friendly staff, Not as advertised

Overall, room was decent, and the staff overall were incredibly wonderful and accomodating. A few things though. The first thing, while it was advertised on various websites that they did have an airport shuttle, this was not to be the case. Was not sure if there was a complimentary breakfast. One was not mentioned. While I could have asked as my Spanish is decent, it would have been nice to have that information volunteered. While the front desk staff were wonderful and the security guards for the most part were very nice, I did store my luggage with the front desk as I had a late flight out on 17.1. When I came back to pick up my luggage later that afternoon, I walked in and was going to head to the bathroom before pulling out my luggage ticket from the hotel to give to the front desk. That was not to be the case as the afternoon security guard ran in and confronted me. When I attempted to tell him in Spanish that I just checked out a few hours ago, and was just coming back to pick up my luggage and wanted to use the bathroom beforehand, I was rudely denied by him and he harassed me until I walked over to the front desk. It was embarassing as there were many guests in the lobby. I've never been made to feel unwelcome, and it was a large blemish on a overall decent stay. You can make the counter argument that he was just doing his job, but he could have been much nicer about it, especially after I pulled out my hotel luggage ticket. That should have been proof enough that I was a guest there.

I had an emergency maintenance at home, so I had to take my babies (9-month twins) out, the PBX attendant was super friendly and helpful, she quickly found the way to accommodate us. When we got to the hotel breakfast was already closed, but front desk and room service staff helped and delivered some food to our room. We were delighted and the day there was just perfect. Thanks!!

Not up to Accor standards.

We were just married in Antartica, on check in we asked if at all possible to get an upgraded room which they did to a Junior Suite. It was fitly dirty the floors were covered in black dust and the bathmats became unusable after one use. The bath towels were paper thin no robes or slippers in the room as advertised and the safe was not working so obviously the room had not been used for sometime. As a loyal Accor Plus member who had just been married this is extremely disappointing. We would like to request some form of compensation.

Dear Craig B., Thank you for taking the time to tell us about your experience at the Pullman Santiago Vitacura. I am sorry that your experience did not meet your expectations; please allow me to express my sincerest apologies. At Pullman, we strive to provide a superior service experience for every customer; therefore your feedback is very important to us. Please rest assured that we are taking the appropriate measures to address the problem and prevent future occurrence. We appreciate your sharing your concerns, and it is our hope that you will give us the opportunity to better serve you in the near future. Sincerely, Ignacio A. Latorre Guest Relations

We held a 3-day meeting at the Pullman Vitacura Hotel. The hotel has a good location, good facilities and friendly, helpful staff. The biggest problem the hotels appears to be having is in the kitchen. 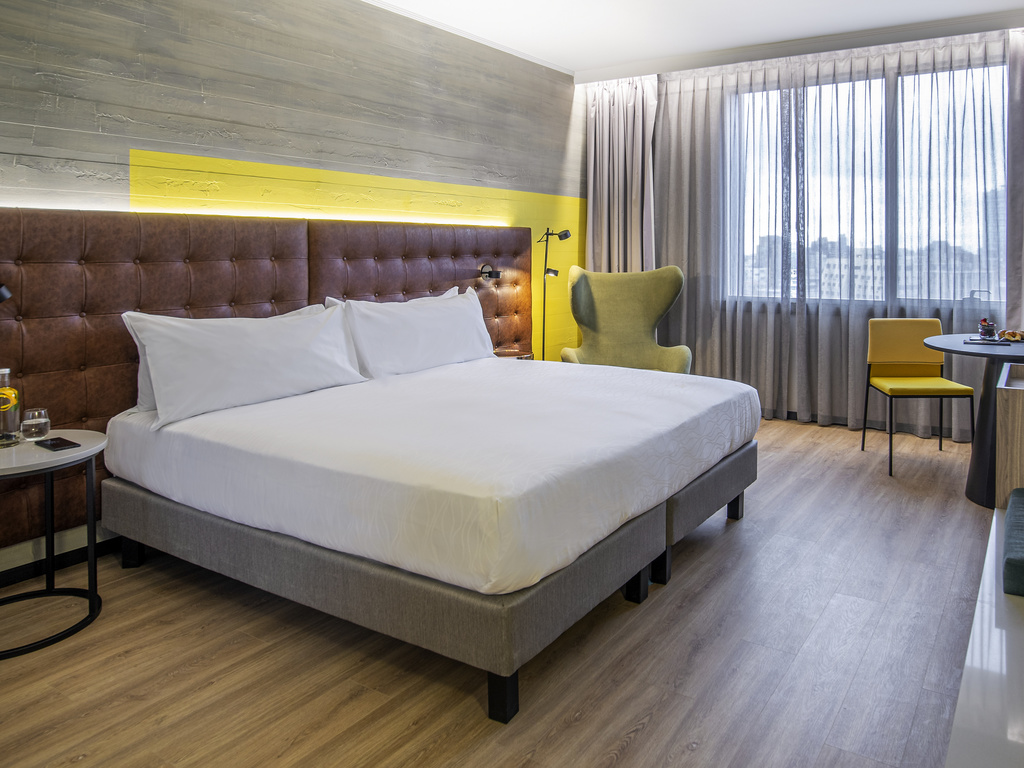 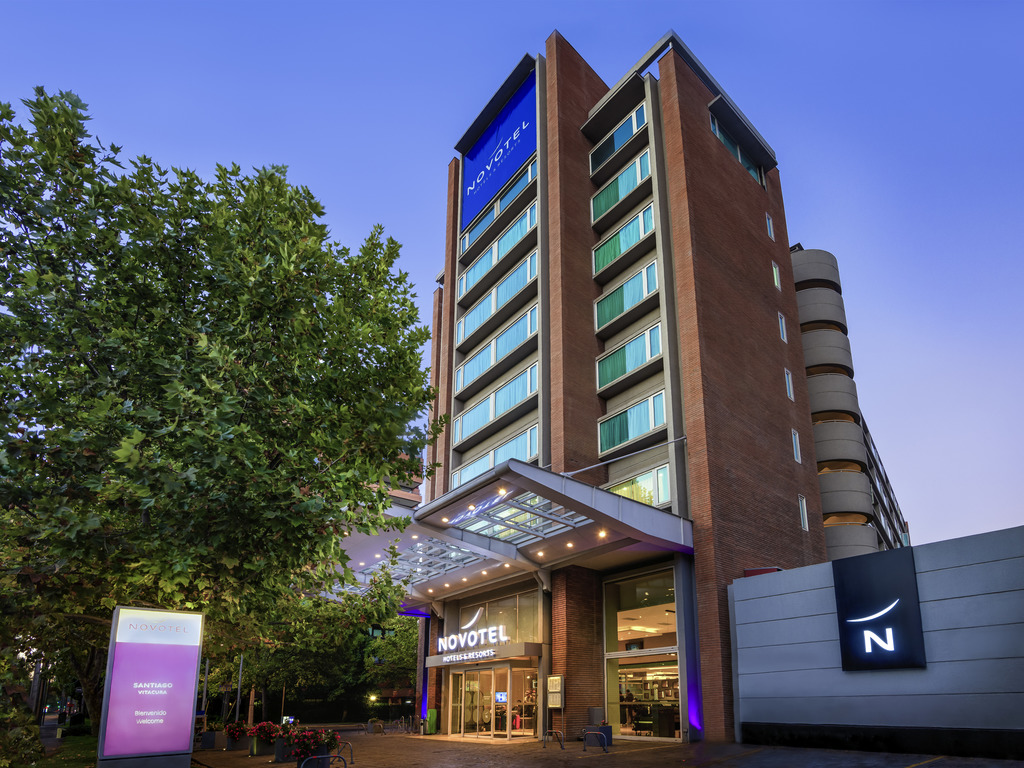 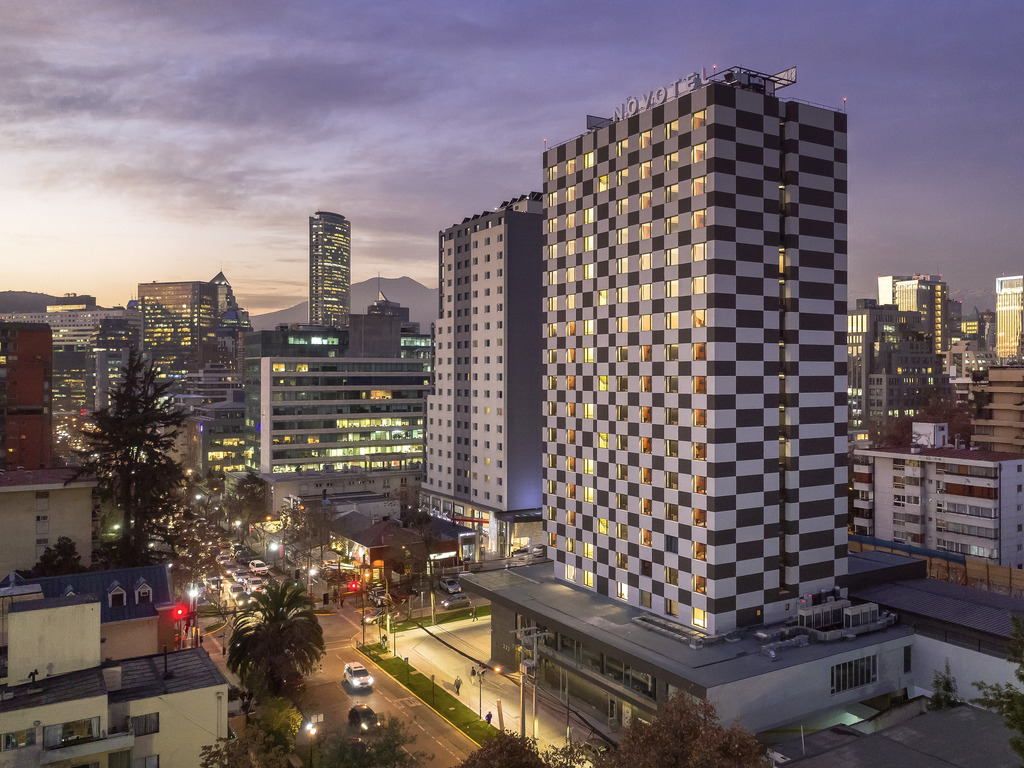 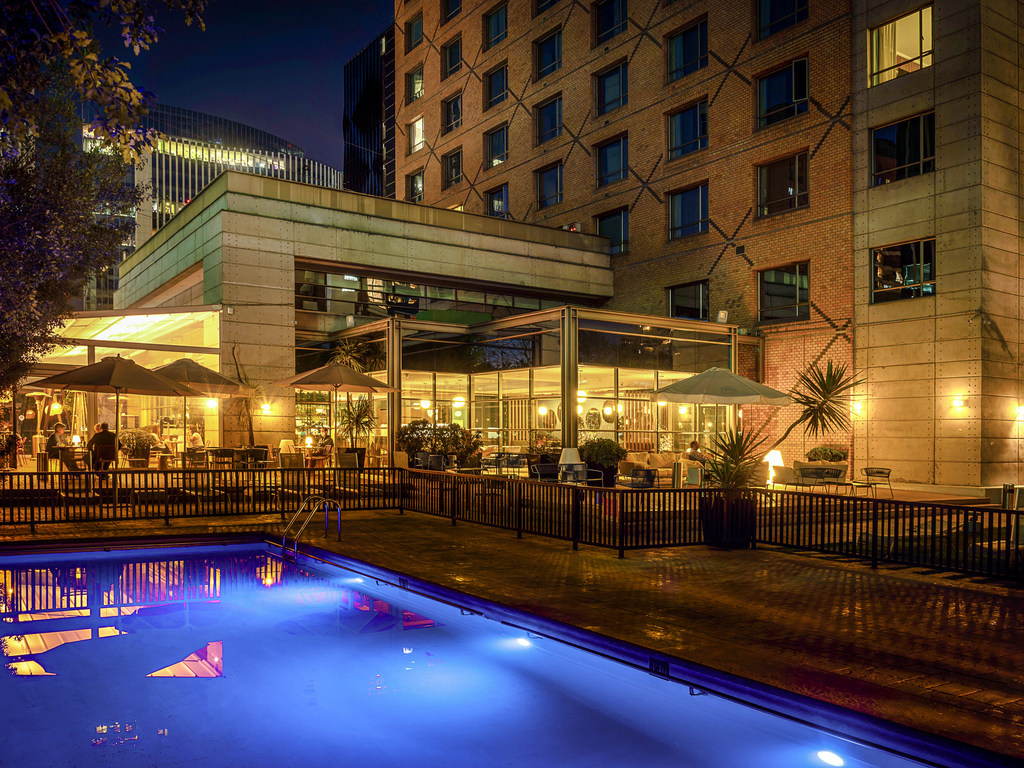