Mercure Paris La Défense Grande Arche residence welcomes you during your business trips or private stays, and offers you real autonomy, just like at home!

With its various accommodations, Mercure Paris La Défense Grande Arche is perfect for travelers wanting more autonomy than a classic hotel. Staying long in the capital? Our apartments are especially suitable for this thanks to a more attractive rate. What else? The bar, restaurant and gym of Mercure La Défense Grande Arche, opposite the residence, are accessible to travelers staying at the residence.

In the heart of La Défense and in immediate vicinity of RER A station, the Apparthotel Grande Arche is ideal for exploring downtown and its surroundings. Less than a 10-min walk to the Champs Elysees. 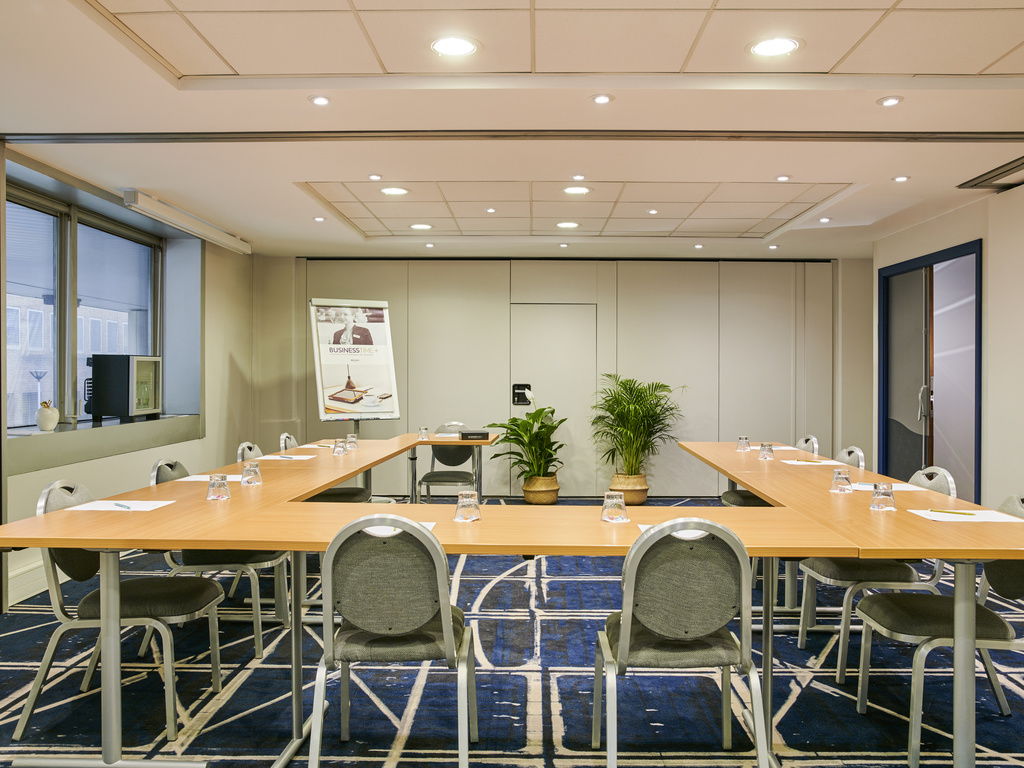 Accommodations at Mercure Paris La Défense Grande Arche let you be more autonomous, alone or in a group. Choose the best one suited for you: single rooms or studios and T2 apartments, more suitable for long stays. The meeting rooms and hotel services are always accessible.

Apartment with 1 bedroom for 4 people

My family and I are really disappointed at the hotel, as a member, we had stayed at the All-Accor Mercury Hotels before and never had any issues. The pictures posted of the rooms are really outdated, the actual rooms are not anything of what it’s advertised. We need it to walk outside the building for a block to go to the receptionist area, this information is not acknowledged when the reservations were done. I booked two rooms and only one of the keys were ready by the time we check-in, I advised the clerk that we’ll be back after midnight because we already booked some attractions and she assured us it will be no problem. In effect, we came back to the hotel past midnight to pick up the other key, and the night clerk give us hard time saying there were no more rooms available, that the key was already given to us and so on, after 15 minutes of discussion clerk came in and fixed the issue. The rooms had both issues. One of the rooms had a nonstop heater and the room was too hot, both bathtubs were really slippery, I almost fell, there was a lot of mildew in the bathtub walls in both rooms, really disgusting, the holder shower head in one of the bathrooms was broken. I walked in the rain twice to do the checkout and nobody was at the reception desk, I couldn't even get into the building. I ran the outside ring a few times and no one came to talk to me. We left the hotel at 04:00 AM, we had a plane to catch. Then, I received an email accusing me of leaving the hotel without paying the bill for the rest of the payment that wasn’t collect at my check-in, not my fault, we were told there will be 24 hour assistance at the reception and that was not true and for that reason could not do my check out.

Dear MIREYA M., Thank you for taking the time to tell us about your experience at the RESIDENCE MERCURE PARIS LA DEFENSE GRANDE ARCHE. We are deeply sorry that your experience did not meet your expectations. Please be assured that this situation does not conform to our standards in terms of service.Our reception manager has contacted you to offer you a commercial gesture. We appreciate your sharing your concerns, and it is our hope that you will give us the opportunity to better serve you in the near future. Sincerely, Coline - Leader Experience Client

I loved that the hotel was located near public transport. It felt really safe and quiet convenient. Thanks 😊

Dear ASHMITA G. Thank you for the great review of our hotel! We are glad that you enjoyed your stay and hope to see you again very soon. Sincerely, Coline - Leader Experience Client

Mathilde at the front desk was very sweet and helpful. The apartment was well kept.

The room is just worth the price. It’s a bit dated and some things are old and need to be refurbished. The room was also a bit too small for 4 people. Service and staff were friendly!!

Excellent location just outside the RER A Nanterre préfecture stop before it splits makes it very easy to get to City center. Nice enough room. Easy check in and check out. This will probably be out go to budget hotel in Paris moving forward. 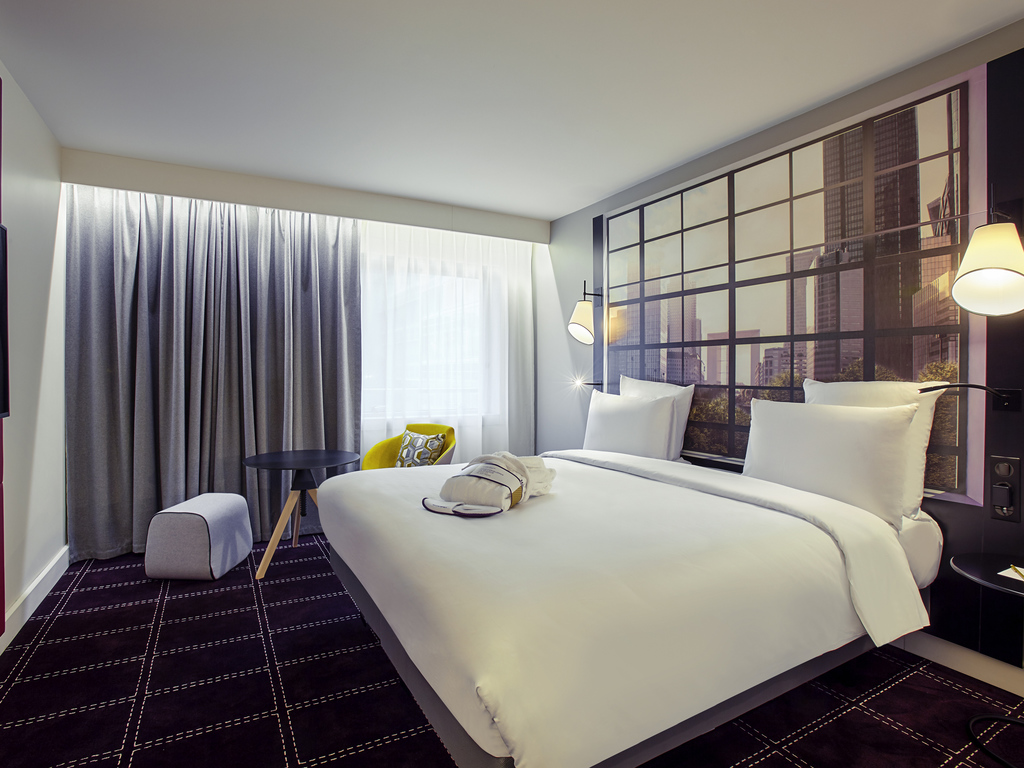 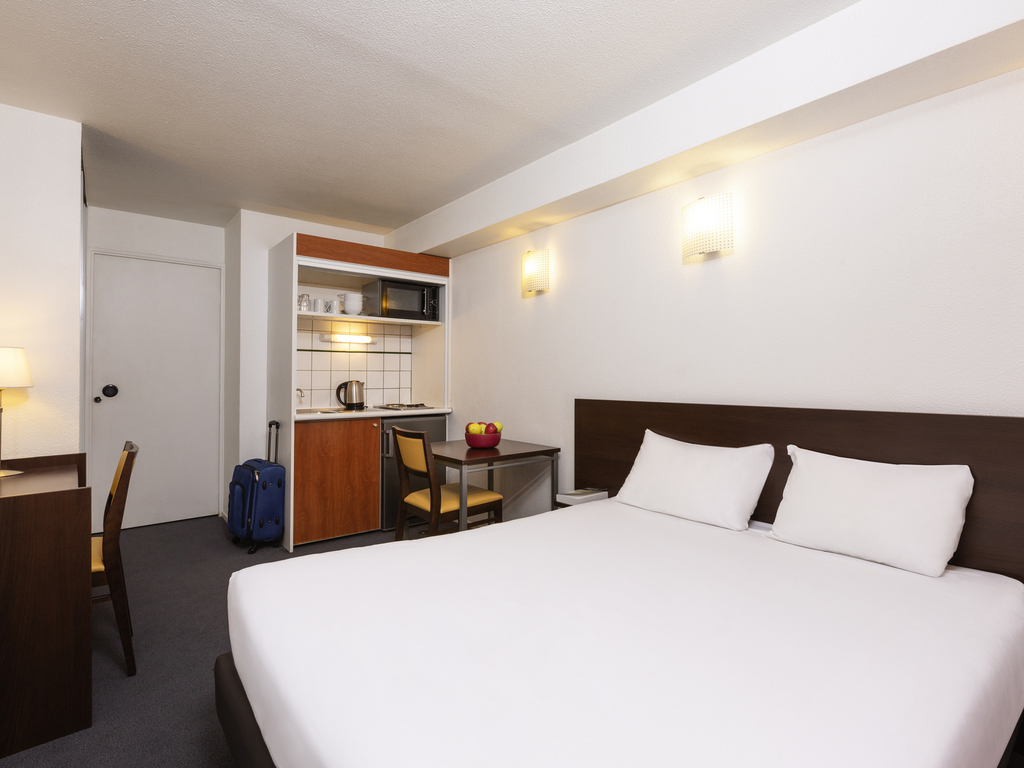 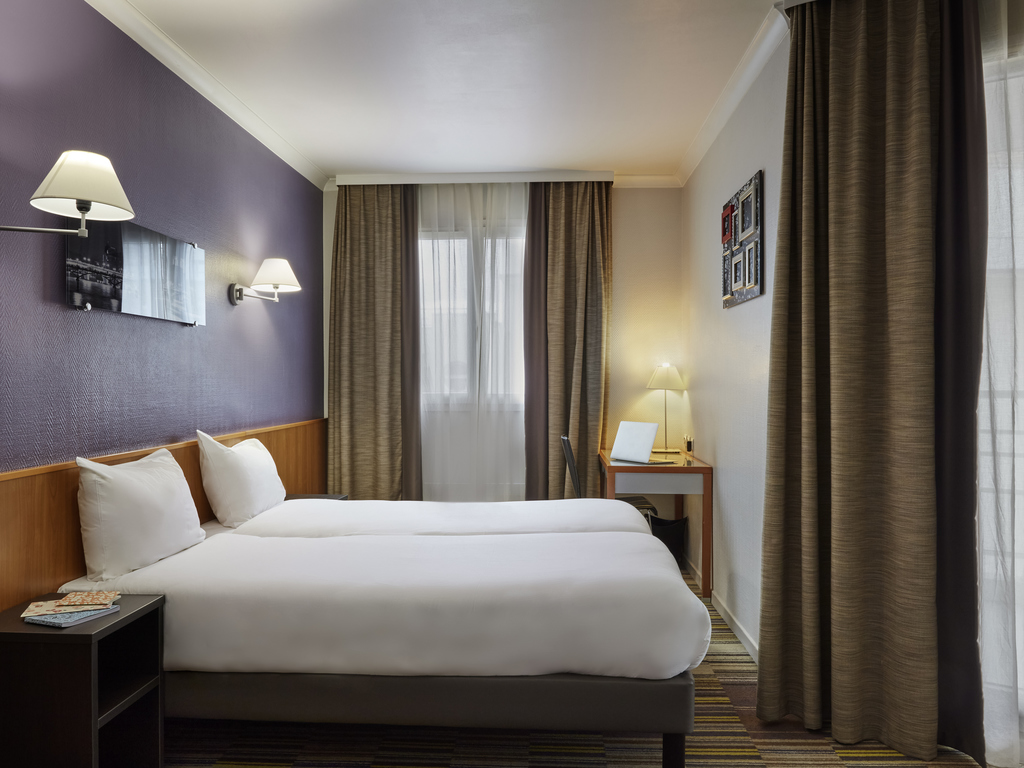