Between the business district of La Défense, the Champs Elysees and the Louis Vuitton Foundation, Mama Shelter is your new base to work, explore the capital or meet up. With 211 rooms, Mama is a space that blends quality with modernity. Enjoy a cocktail by the Seine, home-cooked dishes on the rooftop or a great burger in the diner. A special meetings and events floor is available for you and your team.

Mama invites you to discover her graphic restaurant with ethnic inspiration and a great indoor bar to sip some cocktails. Cherry on the cake: you can also enjoy an outdoor space where you can appreciate the breathtaking view.

In a retro chic setting, Mama invites you to enjoy a delicious, homemade Burger and Fries. Immerse yourself in the atmosphere of an American 50's Diner 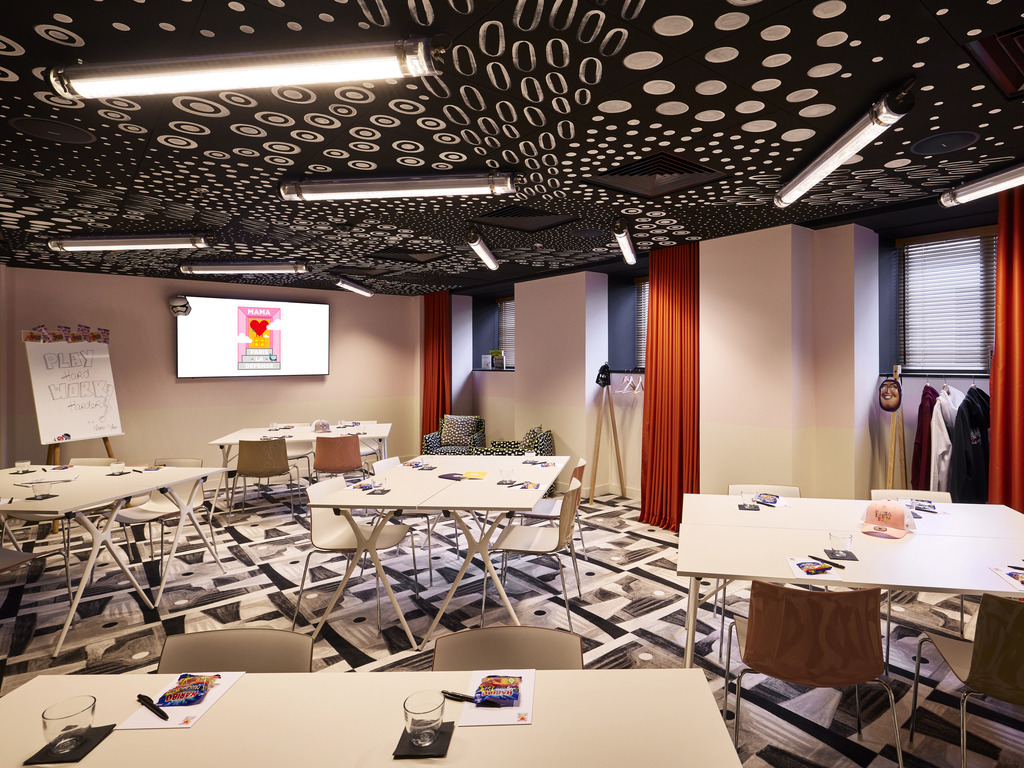 All very good thanks - will be back again soon.

Love quirky hotel, food was excellent and the décor was exciting.

Everything was ok But one pair of jeans was missing from my room In the reception they said they will send me email regarding this problem No email received!

Not so nice staff but hotel is clean

Upon checkin, the staff who checked us in wasnt so nice. Most of the staff actually, was rude and sarcastic. Ismail was the only nice person in this hotel. Everyone, especially in front office, should be like Ismail. Ive used to work in a 5star chaib hotel who is known for its hospitality. I didnt say i am expecting a 5 star treatment and facilities, but at least people can be nice? In this world, we need kind people. As there were no kettle in the room, we asked every night for hot water to fill up our hot compress to ease my (senior citizen age) mother’ back pain. Ismail was no doubt have NO HESITATIONS WHATSOVER to help us get this for 3 nights we were in the hotel. He didnt fail to help out. On the 4th night, Ismail wasnt there and there were 3 of them in the reception and just told me its not something they do. I told them that Ismail did this and no problems. And they still say, go down to the restaurant. Yeah sure no problem going down to the restaurant but the lady in there sounded so rude and sarcastic that it made me feel like i asked a huge huge favour i got her inconvenienced. When we went to the restaurant in the ground floor, they didnt seem to be so happy helping us out. You can see it in their faces. And im not even a sensitive person but I felt it. I wanted to not say anything despite the bad check in service, because Ismail was nice, but the ladies and 1 guy that were there on July 3,2022 at around 7-8pm made the mama shelter experience, quite bad. Plus, they forgot to release the authorization. If i hadnt called, its still not released by now. Only giving it a 7 cause Ismail was nice 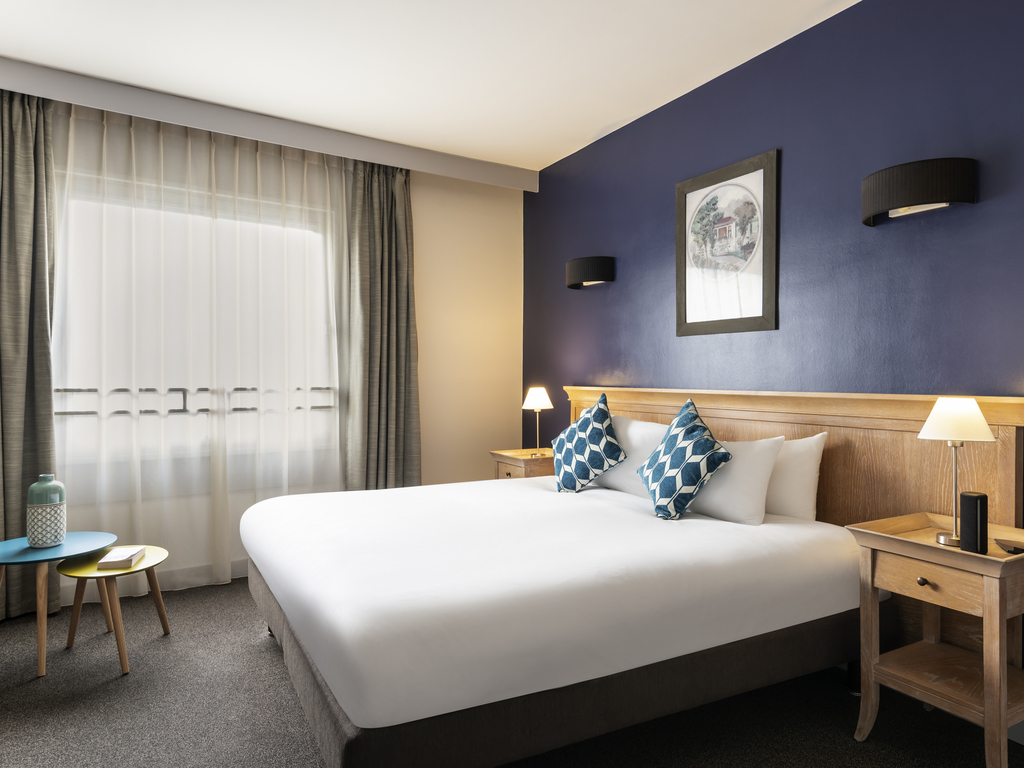 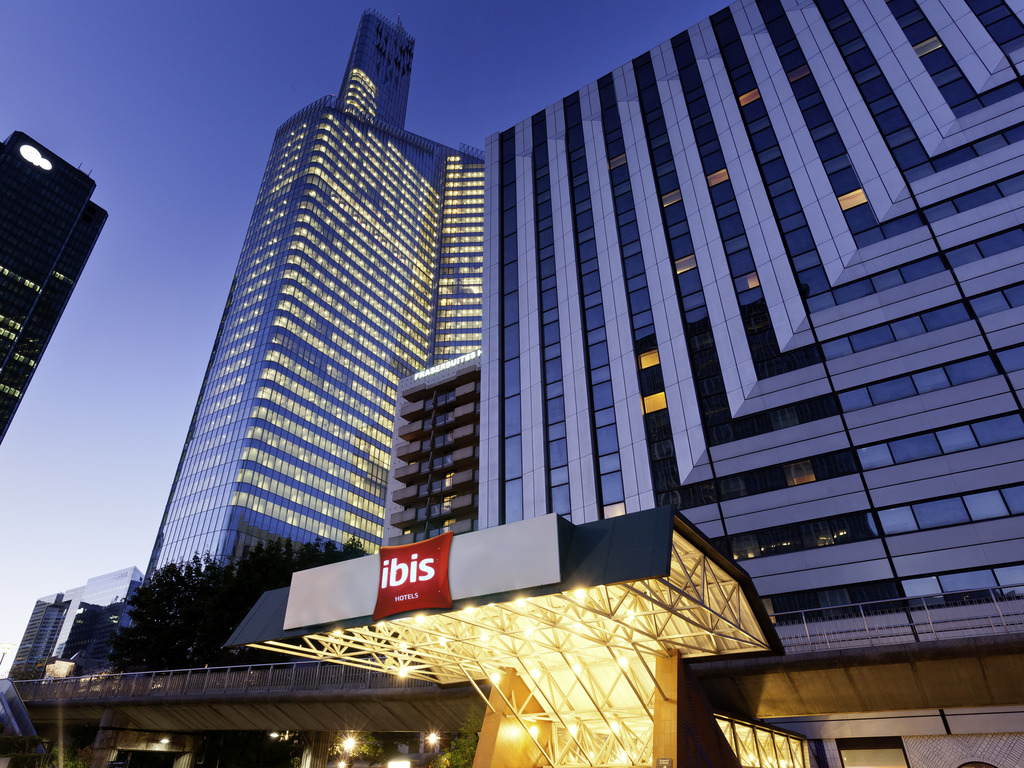 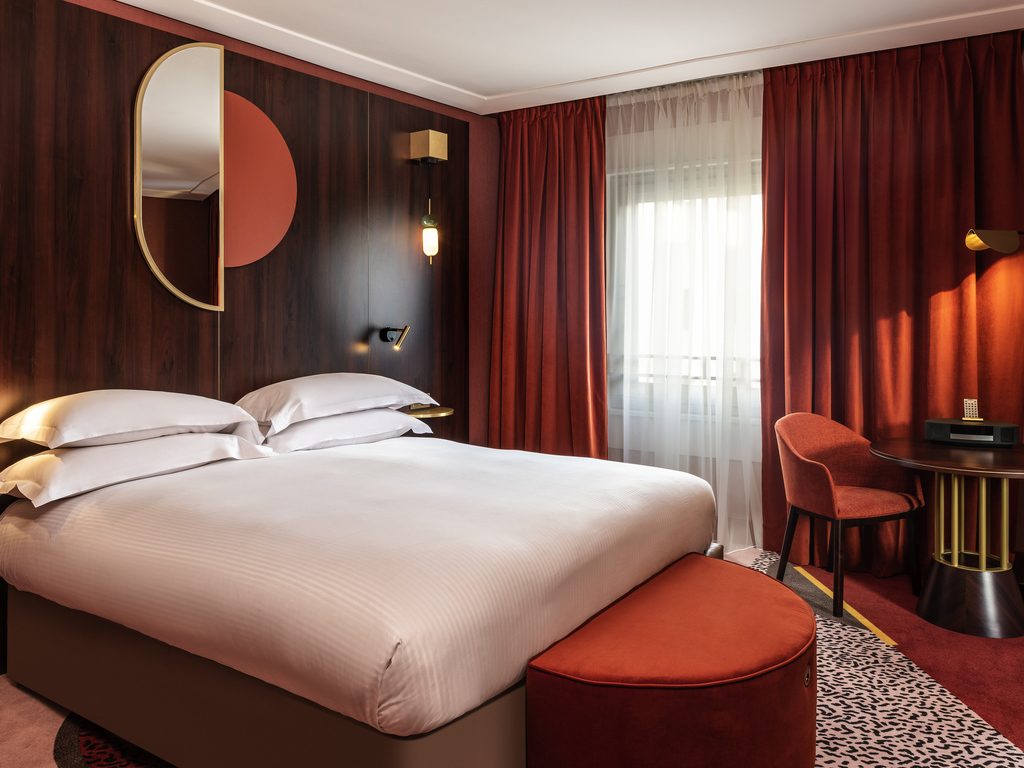 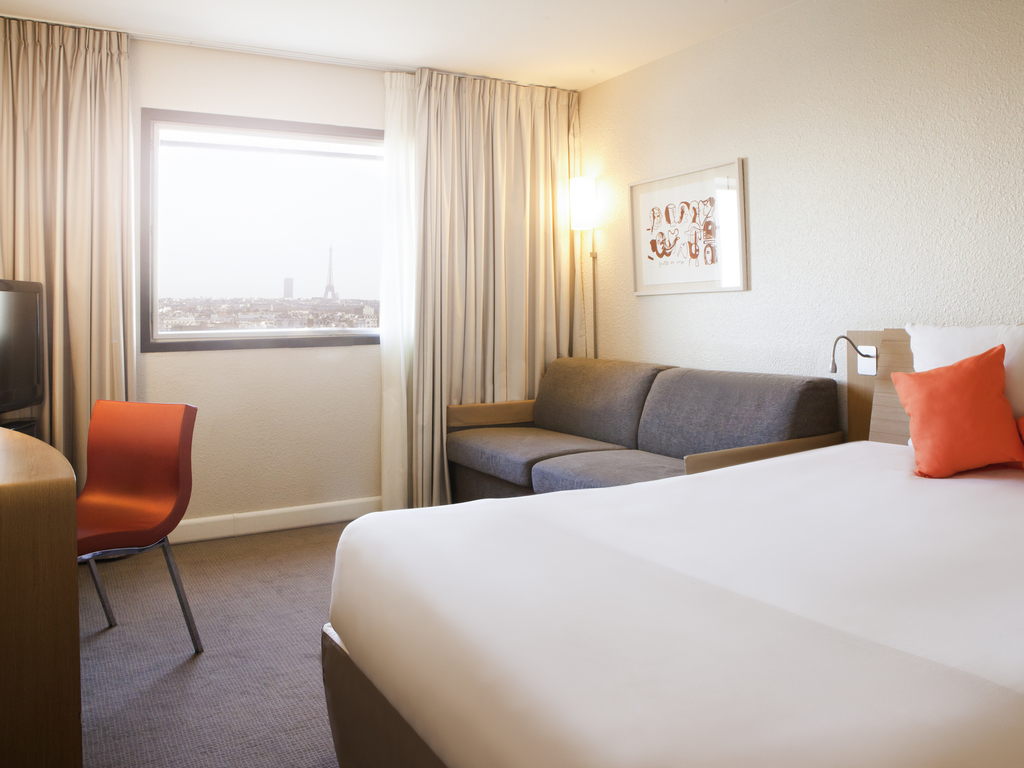