Mama Roma is settling down and has thought of everything and everyone, including you and your team. It includes Ateliers for your meetings or seminars, as well as a Private Room with 2 screens.

Mama Shelter Roma is your home away from home in the heart of Rome. Our neighbourhood hotel is nested a few steps away from the Vatican treasures. Whether you are here for work or play, local or just passing through the capital, Mama Roma will look after you. With cutting edge design elements, Mama Shelter Roma houses 217 bedrooms. With several private atelier style meeting rooms, bars and restaurants, a rooftop with a solarium, outdoor Garden Bar and a pool, Mama Roma will both spoil and inspire you.

Come and enjoy our summer garden! Next to the fountain or the lemon trees, you will love this secret garden full of surpises and hidden places. Take the main strada under the lush vegetation and enjoy the plazza where you can chill out.

In a pure Italian style, come and discover our Winter Garden cantina with its show kitchen, restaurant and bar.

It feels like being in a traditional osteria with its marbled details, the XXL Roman columns and the gigantic pizza oven.You will surrounded by a lush vegetation while enjoying our delicious pizzas! Sit back, relax... and enjoy!

It was very beautiful, Mama shelter team was so helpful and supportive.. But extra services must be added to the hotel such as luggage collectors and Massage at the spa.

Ciao Zainab, Thank you for the great review! We are glad that you enjoyed your stay. Some service aren't part of Mama Shelter Brand, this is the reason why we are not give us! But we try to give to our guest special service in case they need it! We hope to see you again very soon. Mama loves you Francesca Dinoia Front office manager

Ciao Anso, Thank you for the great review you gave to Mama Roma! We are glad that you enjoyed your stay and everything as perfect ! We hope to see you again very soon. Mama loves you Francesca Dinoia Front office manager

The hotel systems were not functioning and the check-in agent could not tell whether they had received the payment. The onus was then placed on me, and I did produce their email confirmation. It was midnight and I was tired, and despite being a Gold member with years of stays without incident, rather than just check me in and ask me to return to the desk the following morning, another full payment was demanded, and they said I would be refunded if the original payment had actually been received. So I had to be inconvenienced for the hotel's system being down? Further, the receptionist had attitude and even when their supervisor said I could return the following day to sort it out, no apology for holding me up or offer of the welcome drink, which is generally a Gold member benefit. Other receptionists were more attentive, but having also received mediocre service at the restaurant, I concluded that this place was more style and employing hipsters than actually professional.

Most friendly staff who helped us plan our sightseeing.

Ciao Sherry, Thank you for the great review and the best score you gave to usl! We are there to treat our guest like someone part of our family and you had this vibes about our Team. Mama loves you Please let's come back to visit us sooner! Francesca Dinoia Front office manager

Just not good all the way

Small things like - there is a pool but it’s not really a pool and you have to book time days before. There are no place to put your stuff in the bathroom. The elevator is not concerted so you have to push all bottoms to get one. We don’t mind sharing the bed but would like two separate bedsheets - that seems for a lot off hoteles to be a difícil request to meet. And if you want a loyalty program to work, then do want you promise. Bur niche room, nice staff so just the small things.

Ciao Torben, Thank you for taking the time to tell us about your experience at the Mama Shelter Roma. I am sorry that your experience did not meet your expectations. At Mama Shelter, we strive to provide a good experience with service; therefore your feedback is very important to us. Please rest assured that we are taking the appropriate measures to address the problem and prevent future occurrence. We appreciate your sharing your concerns, and it is our hope that you will give us the opportunity to better serve you in the near future. Mama loves you Francesca Dinoia Front office manager 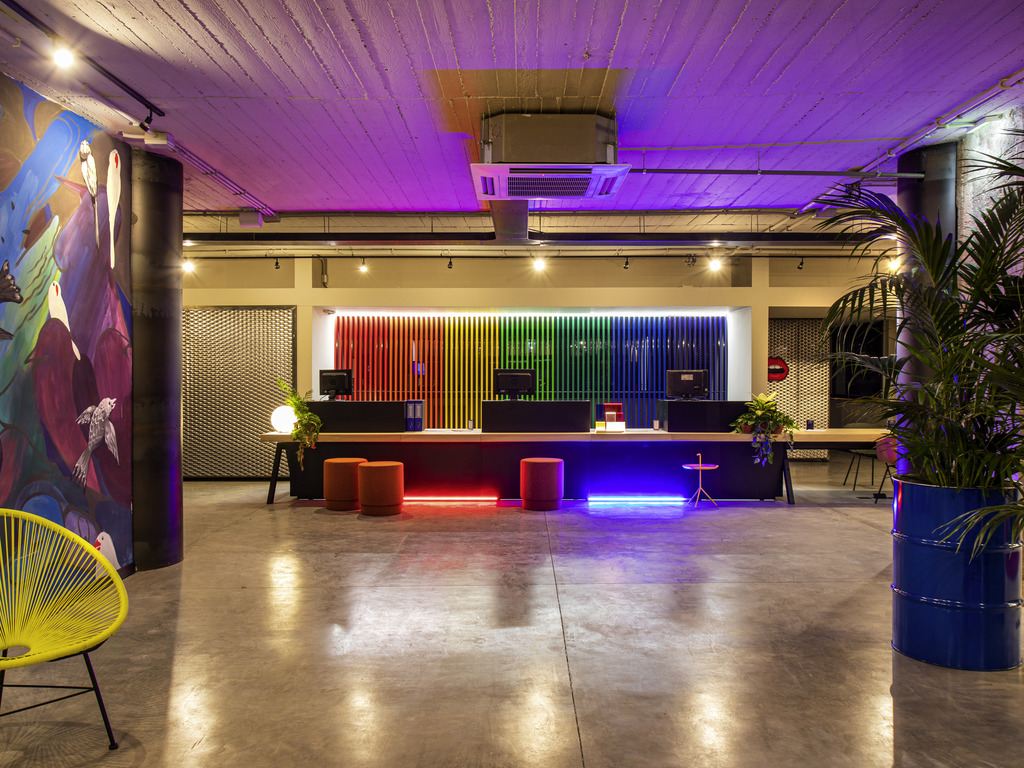 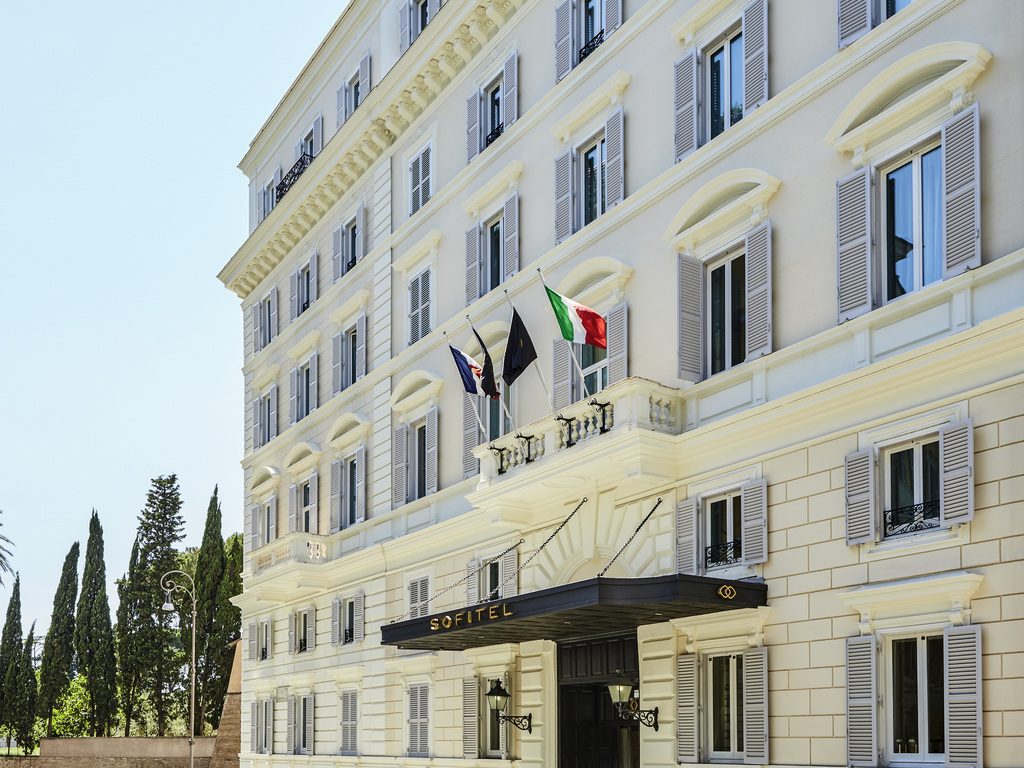 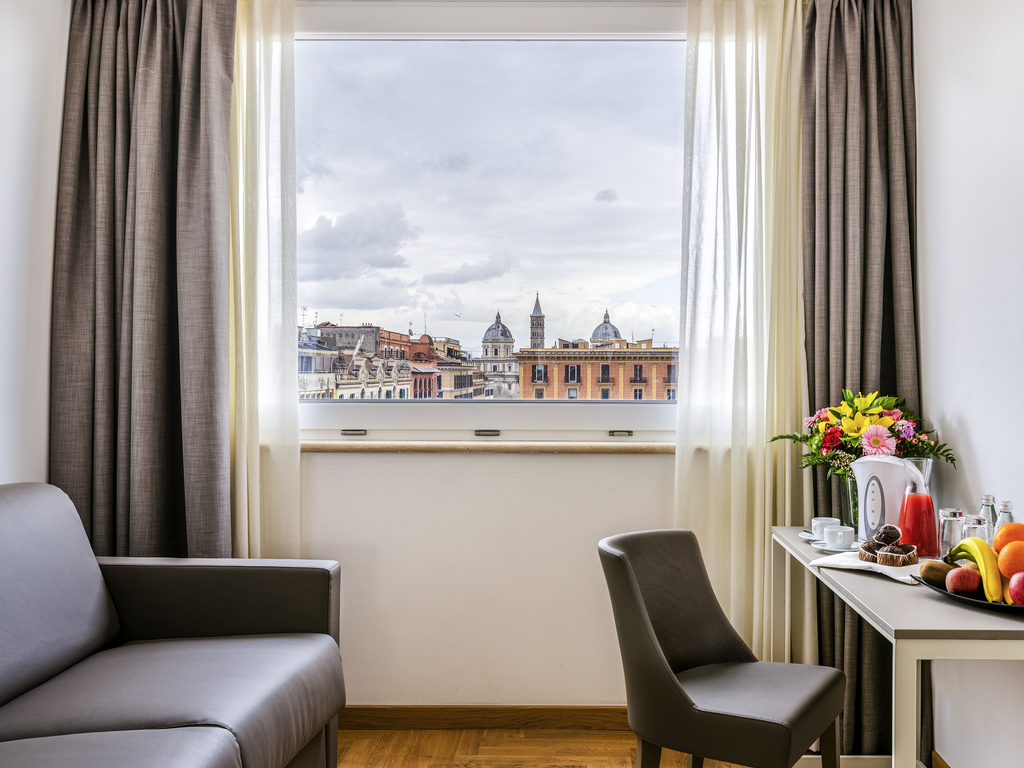