Our hotel has obtained the ALLSAFE cleanliness and prevention label, verified by Clifton Environmental. This ensures that our hygiene and prevention measures meet the highest standards.

Why not try our fantastic food and drinks offering in our Keepers Kitchen & Bar? It's a hive of activity and the perfect place to relax with a drink and an opportunity to try our outstanding, locally sourced, and freshly cooked dishes!

Enjoy use of our meeting rooms or use this budget-friendly hotel as a base for access to the South West. Ideal for leisure travellers too, this brand-new ibis hotel boasts a sleek and simplistic design, with everything you might need to enjoy a comfortable stay without the fuss. The ibis Bridgwater is perfectly positioned for business guests, just one minute from the M5 and close to Hinkley Point Power Station.

Every room boasts a super-soft ibis Sweet Bed, fast Wi-Fi, and a smart TV. So you can settle in and enjoy all the comforts of home when you choose the ibis Bridgwater for business or leisure. Hungry? Why not grab a bite to eat from Keepers Kitchen & Bar, our on-site restaurant offering locally-sourced food and drink you'll love. A delicious, varied breakfast is served every morning, so you can start the day right.

1 MILE FROM JUNCTION 23 OF THE M5, 2 MILES FROM BRIDGWATER CENTRE AND 12 MILES FROM HINKLEY POINT POWER STATION. 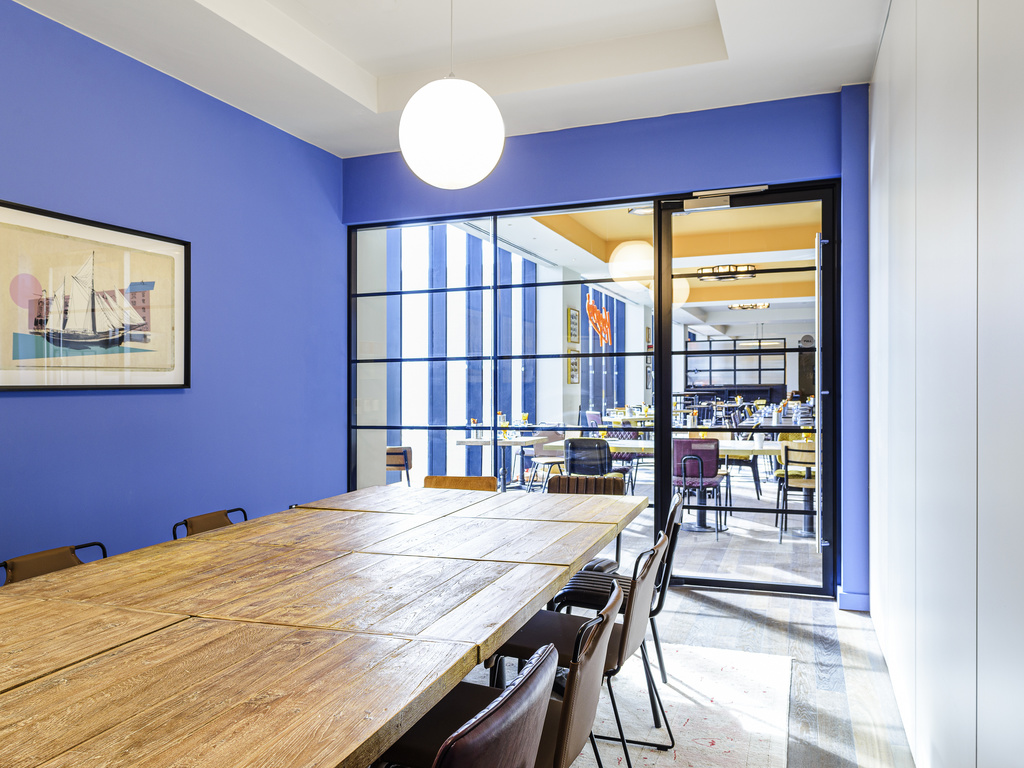 Dear Jackmr A., We very much appreciate your comments regarding your stay at the ibis Bridgwater. Thank you again for sharing your experience, and we hope your next visit will be as pleasant as the previous one.

Dear Roderick S., We very much appreciate your comments regarding your stay at the ibis Bridgwater. Thank you for sharing your experience, and we hope your next visit will be as pleasant as the previous one.

I arrived at the hotel on the 08/10/2022 after 17.00, after waiting for 5 minutes the person at the bar eventually came over to us to inform me she did not know where the receptionist was , if we would like a seat to wait to which we did , she eventually arrived by than other people were queuing at the reception area, we waited patiently for them to check in. The room was lovely as before. I had pre booked a table in the restaurant a few day’s earlier for 20.00hrs, we were seated and after 5 minutes served our drinks, we ordered a sharing starter plate, we were informed they had no chicken wings, after waiting 40minutes our starter arrived, once we were finished our plates were taken away and our mains were given within the minute. After 40 minutes as the waitress had not been to our table or acknowledged us to see if we wanted another drink or desert, I had to find the waitress to ask for the desert menu, the desert board was given to us , we ordered and than was told we don’t have these deserts left. As before it seems this hotel is still short of staff. After the last visit with a very scarce amount of food left we decided to get down to breakfast at 9am. We arrived sat at a table, we had to find cutlery, at this time in the morning I would of expected everything to be available, which to my dissatisfaction was not the case as they had no fruit or fruit salad, no pastries or croissants on asking we were told, (sorry we have none) also no brown bread. I am sorry to say that since our last visit not much has changed, it’s such a shame as it’s a lovely hotel. I have stayed at many Ibis hotels in England and other countries but thankfully never come across this before.

Dear Deborah M., Thank you for taking the time to tell us about your experience at the ibis Bridgwater. I am sorry that your experience did not meet your expectations; please allow me to express my sincerest apologies. At Ibis, we strive to provide a superior service experience for every customer; therefore your feedback is very important to us. Please rest assured that we are taking the appropriate measures to address the problem and prevent future occurrence. We appreciate your sharing your concerns, and it is our hope that you will give us the opportunity to better serve you in the near future.

The hotel room was very comfortable. I chose it because it was billed as dog friendly which it was. Dogs are allowed in bar area where I had dinner. The bar staff were friendly and efficient. The following morning there were no staff around when I tried to have breakfast so I gave it a miss. This is a convenient one night stop but in an industrial estate so limited walking fir the dogs. There was no literature available about any local amenities and rarely anyone on the desk to ask a question.

Dear Sue Y., Thank you for taking the time to tell us about your experience at the ibis Bridgwater. I am sorry that your experience did not fully meet your expectations; please allow me to express my sincerest apologies. At Ibis, we strive to provide a superior service experience for every customer; therefore your feedback is very important to us. Please rest assured that we are taking the appropriate measures to address the problems you have mentioned and prevent future occurrence. We appreciate your sharing your positive comments and concerns, and it is our hope that you will give us the opportunity to better serve you in the near future.

Damp rooms. No windows that can open walls concrete full of holes

Many thanks for taking the time to provide feedback regarding your recent stay. I’m pleased that you enjoyed {INSERT POSITIVES}, however it came as a disappointment to me that you were not fully satisfied with the décor of the bedroom. Please be advised that we are the first ibis in the UK to boast the new plaza design bedrooms by Accor throughout the hotel. These come with a feature wall made of pre-fabricated concrete. The design is of a modern industrial look and the impurities on the walls are part of this design. Please be advised that the walls are clean, safe, fit for purpose and part of the charm of our fantastic new hotel. I do hope that this did not hinder your stay too much and I very much look forward to welcoming you back to the hotel again in the near future. 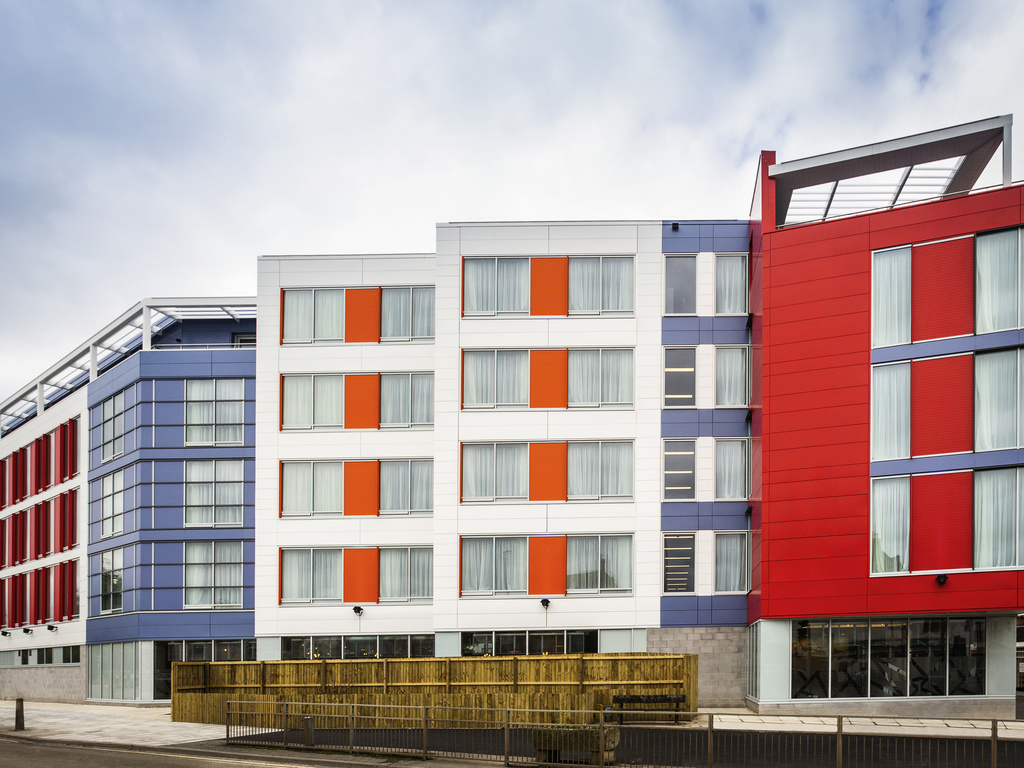 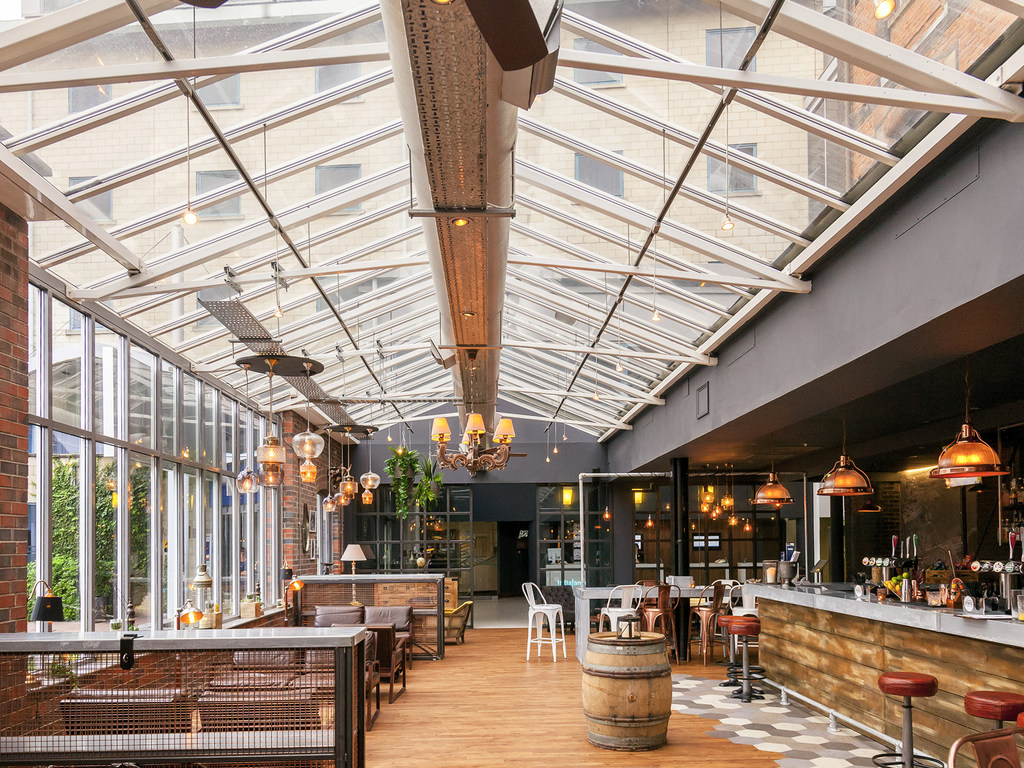 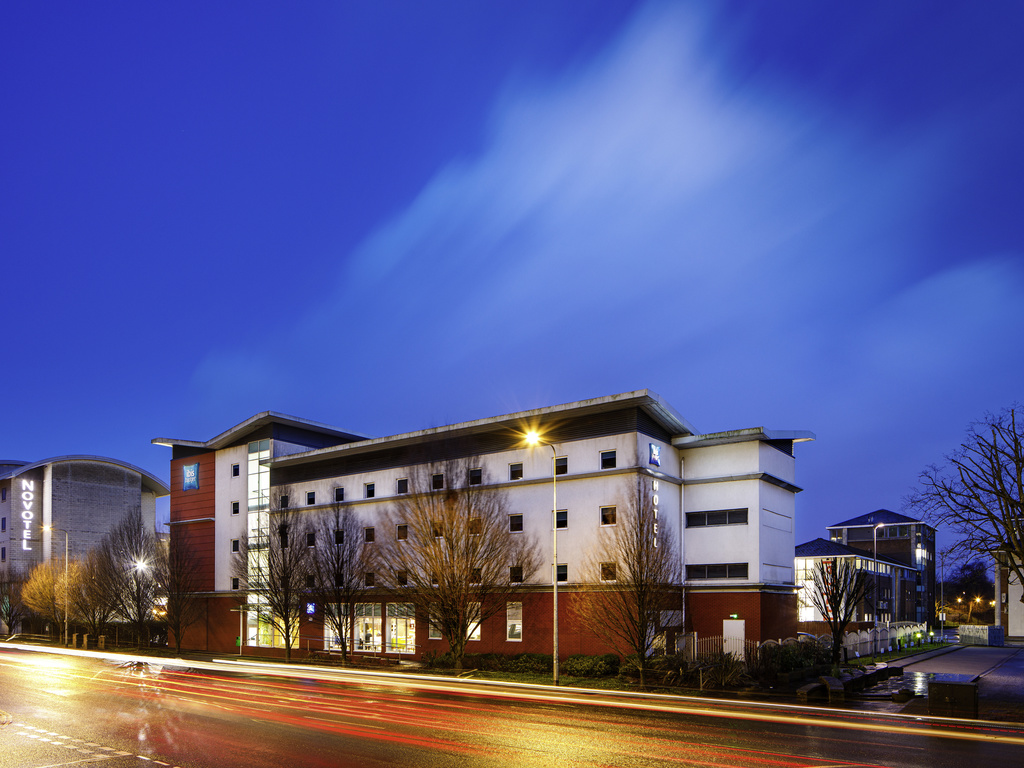 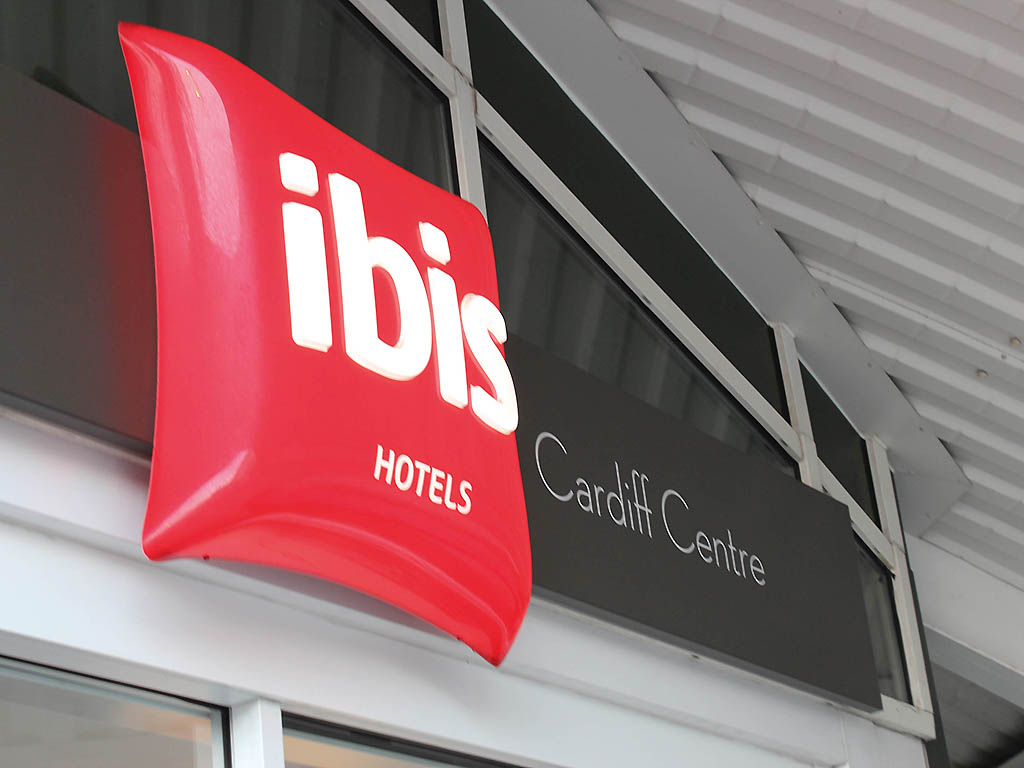