Adagio Lyon Patio Confluence is in an ideal location just minutes from the city center and Confluence shopping and leisure district, and a stone's throw from the Lyon Perrache train station. We offer 103 comfortable studios, as well as a patio to relax and unwind, fitness room, meeting room and private paid car park upon reservation and subject to availability. Max height 1.9 m. 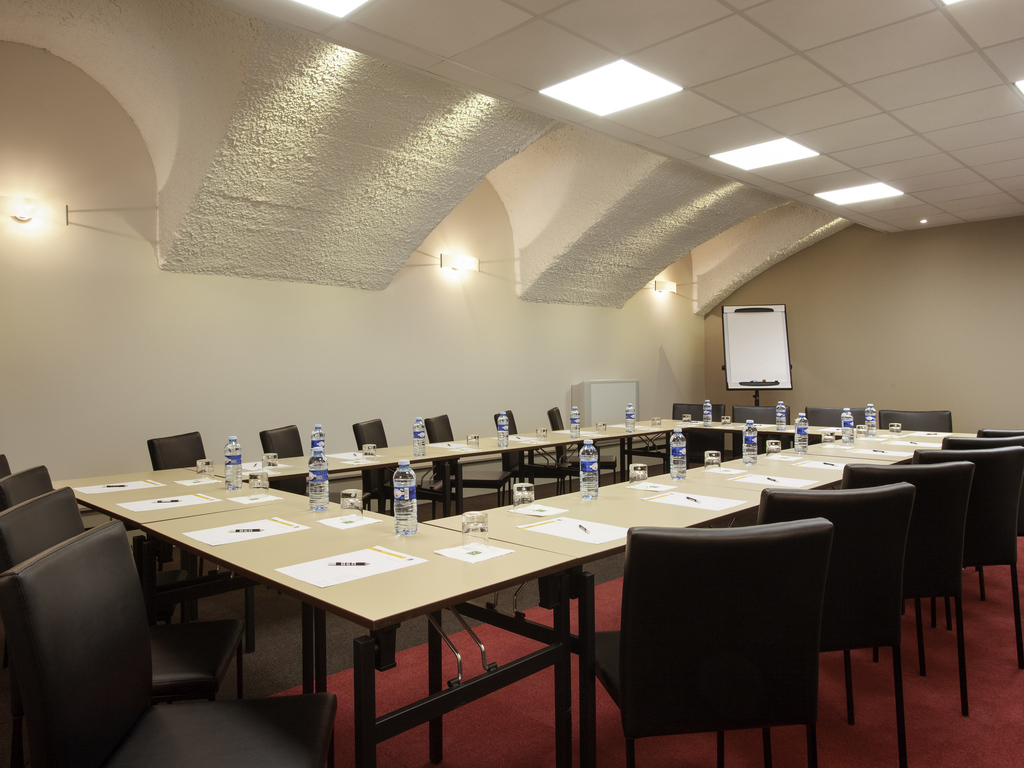 Studio for 2 people with a double bed

Studio for 2 people with twin beds

The male receptionist working each afternoon and evening was very helpful and friendly, as was the female receptionist who worked every morning. The hotel was clean and easy to find, just a short stroll from 2 tramway stations. The room was quite large and clean. There were several bars and restaurants within a 5 minute walk, plus a large shopping centre .

The hotel is conveniently located close to the public transportation. The rooms were spacious and comfortable. The staff were kind and willing to help throughout our stay.

Clean and spacious room, good service Have laundry and gym Near the train station Restaurants and groceries nearby

We were three to share a room. The hotel was well-located, within walking distance from the railway station, metro and all sorts of shops. It was also very clean and had friendly staff. However, the person sleeping in the lower part of the apartment could hardly sleep due to the fan in the bathroom that was on non stop. I would also like to flag that the only time when I wanted to watch some telly in the lobby, I had to stop after 10' as another client of the hotel was moaning and uttering gross soundswhile watching smth on his laptop. As a woman, I felt deeply offended that this was happening in a common area of the hotel. I did not report it to the staff as I just wanted to get out of there ASAP. The staff should however monitor more closely what happens in the lobby. 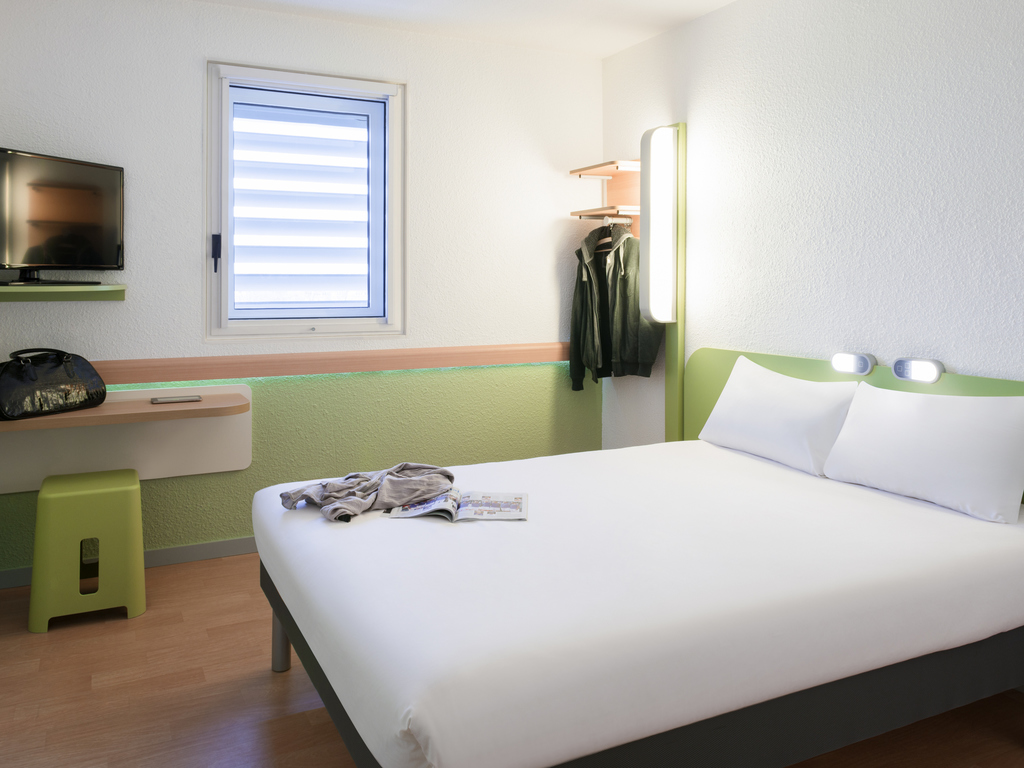 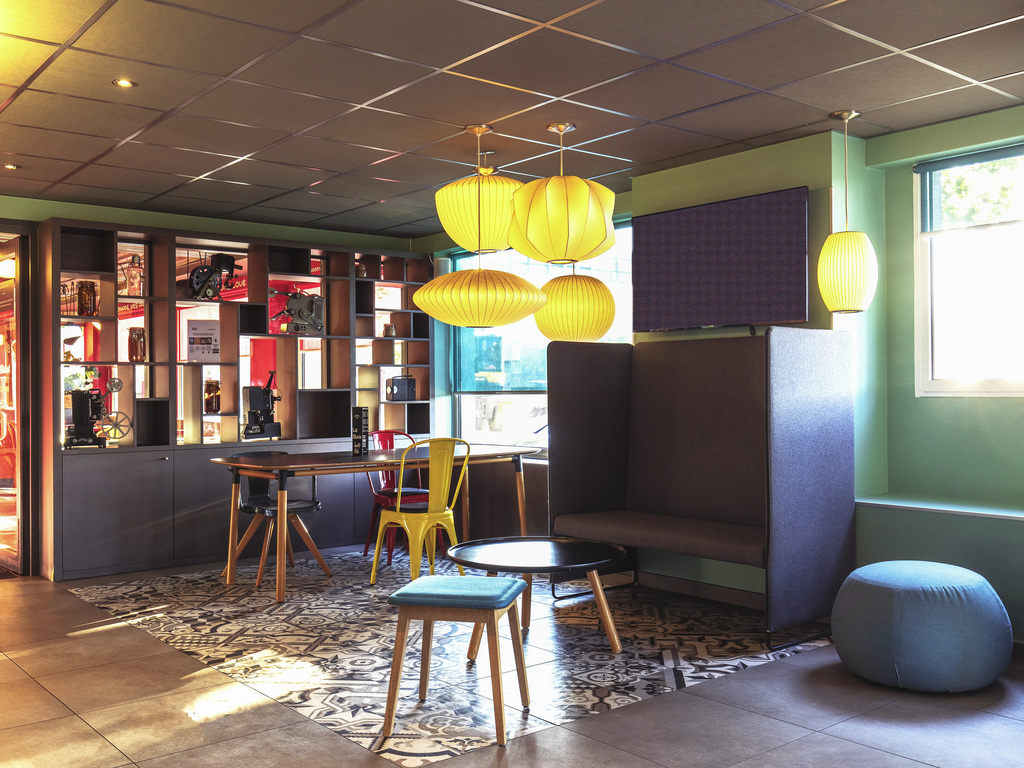 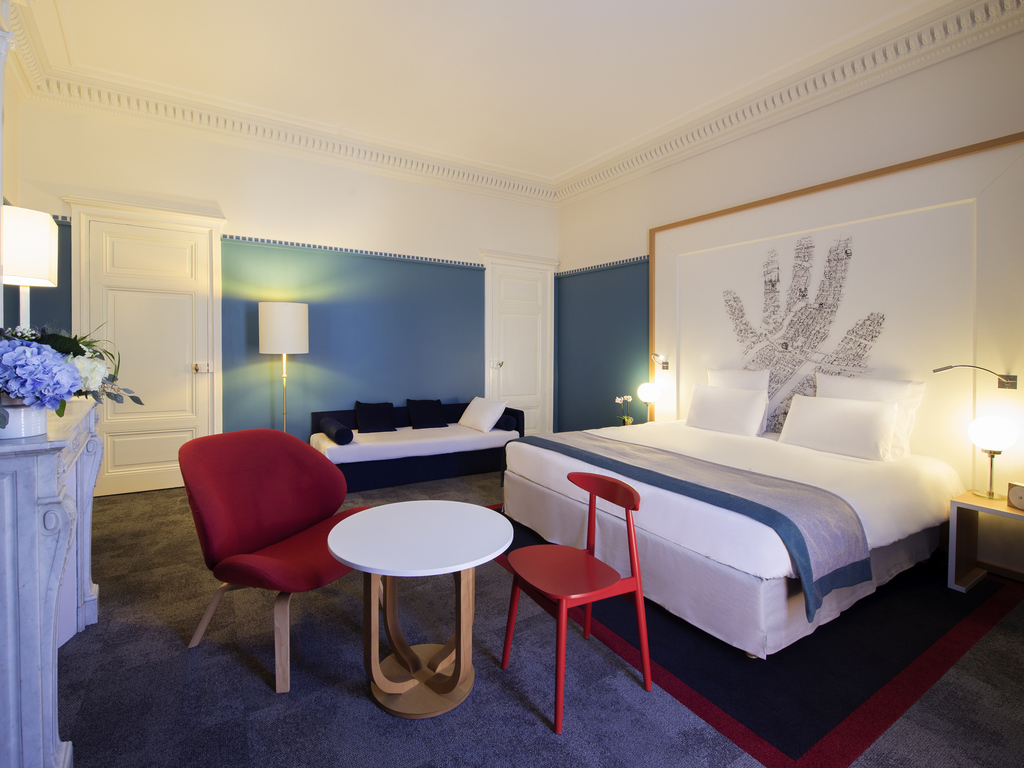 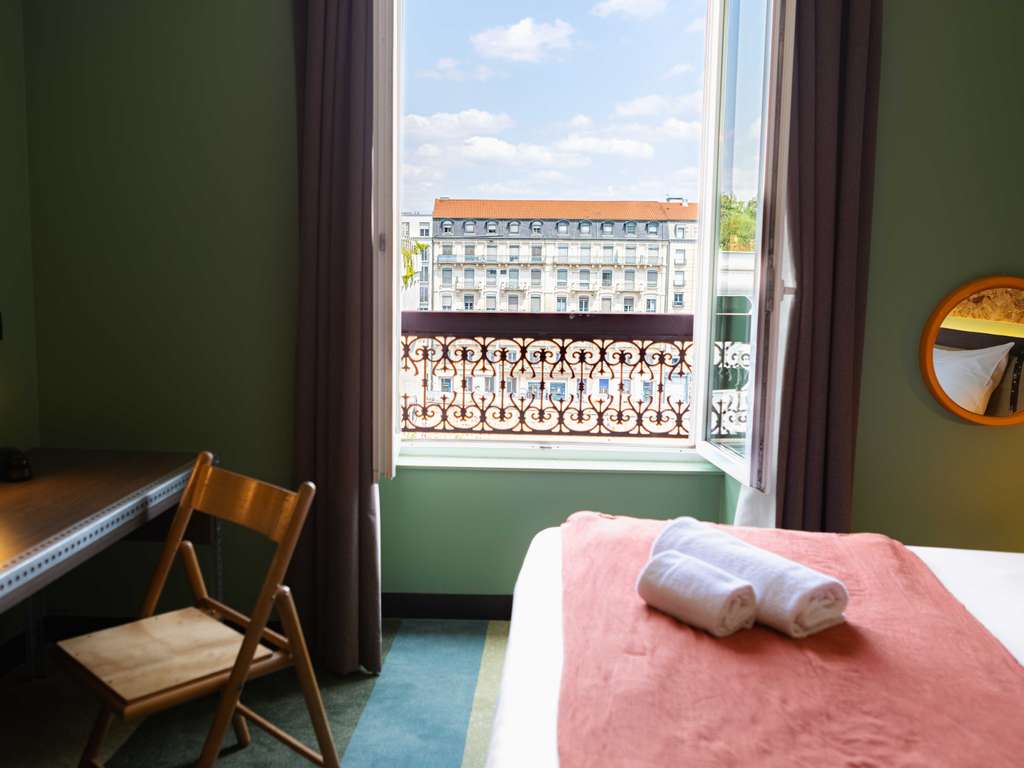